As fans of professional tennis, we were extremely excited when YONEX, a company who has built a name that is synonymous in the sport and has sponsored several top athletes in the game today, asked us to help them produce 6 3D product animations featuring their new tennis racket design.

In 2020, we were approached by YONEX, makers of high-end professional tennis equipment, and were asked to help them produce a series of 3D product animations highlighting the features of their new design the VCORE 100. Our goal was to ultimately produce 6 high-quality 3D animations each of which would highlight a specific aspect of the racket.

In addition to receiving 3D CAD files for the frame of the racket, YONEX was also kind enough to provide us with an actual physical sample to work from. This proved instrumental in fleshing out the 3D model since the CAD file did not include all of the components that make up the design. Utilizing the physical sample, photographic reference, and 2D artwork files, we were able to build out the missing components such as the grip, strings, grommets, and bumper guards so that we had a fully textured 3D model to work from.

From an animation standpoint, YONEX provided us with visual reference and written descriptions for their vision for each animation. Throughout the course of each 15 second sequence, they wanted slow and steady camera movements with a specific focus on each area of interest we were highlighting.

Once the animation sequences were approved, we began to finalize the look of each shot with some high-end lighting featuring a subtle "fog-style" effect and a "lava-style" effect to help highlight the strings, grip, and internal frame construction. After all our previews were approved, we rendered out the final quality animation and composited all the frames together to truly bring these shots to life.

From the aerodynamic frame to the string sync grommets, to the vibration dampening mesh, each animation served it's purpose in highlighting specific featuring of the design. 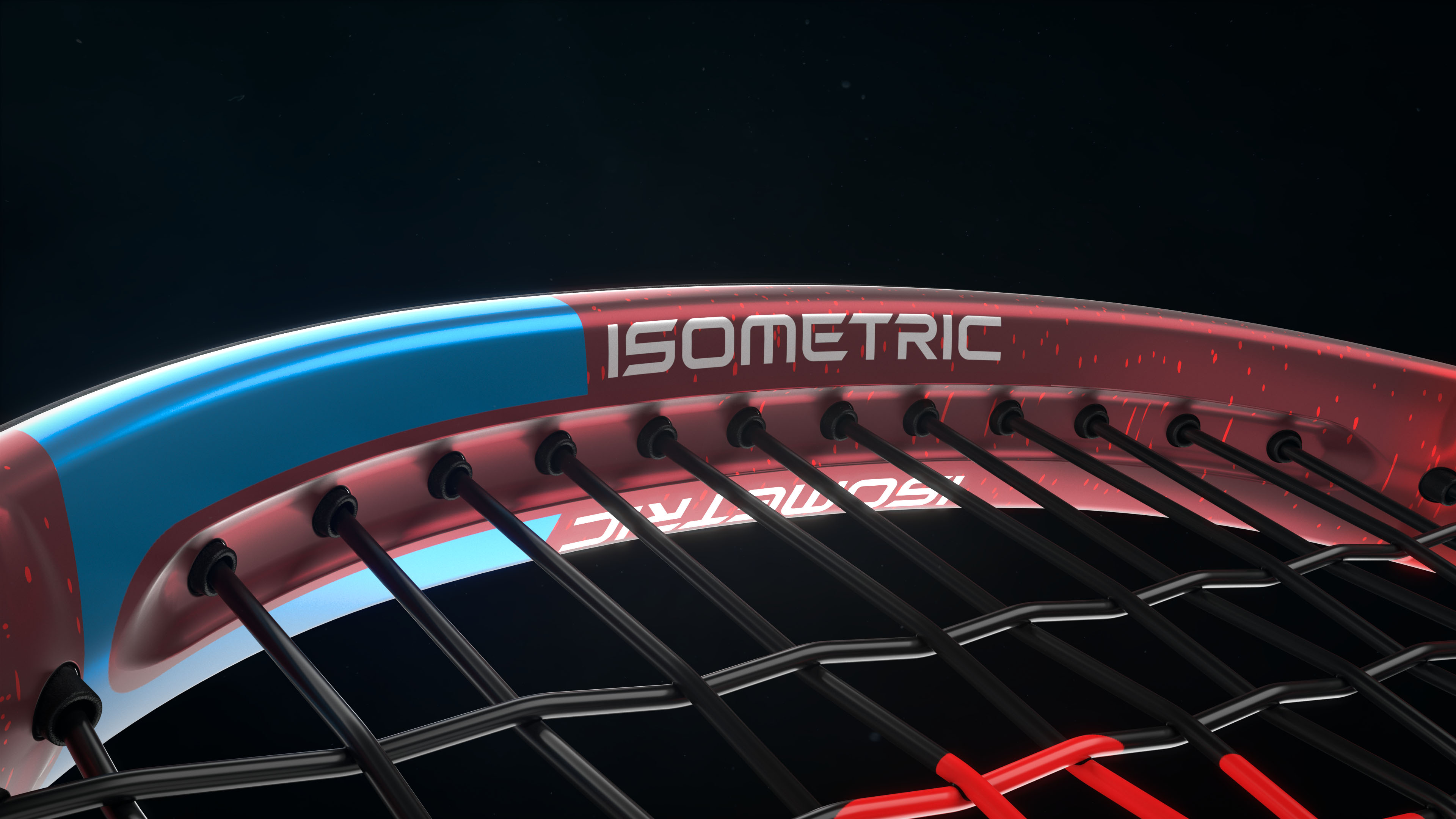 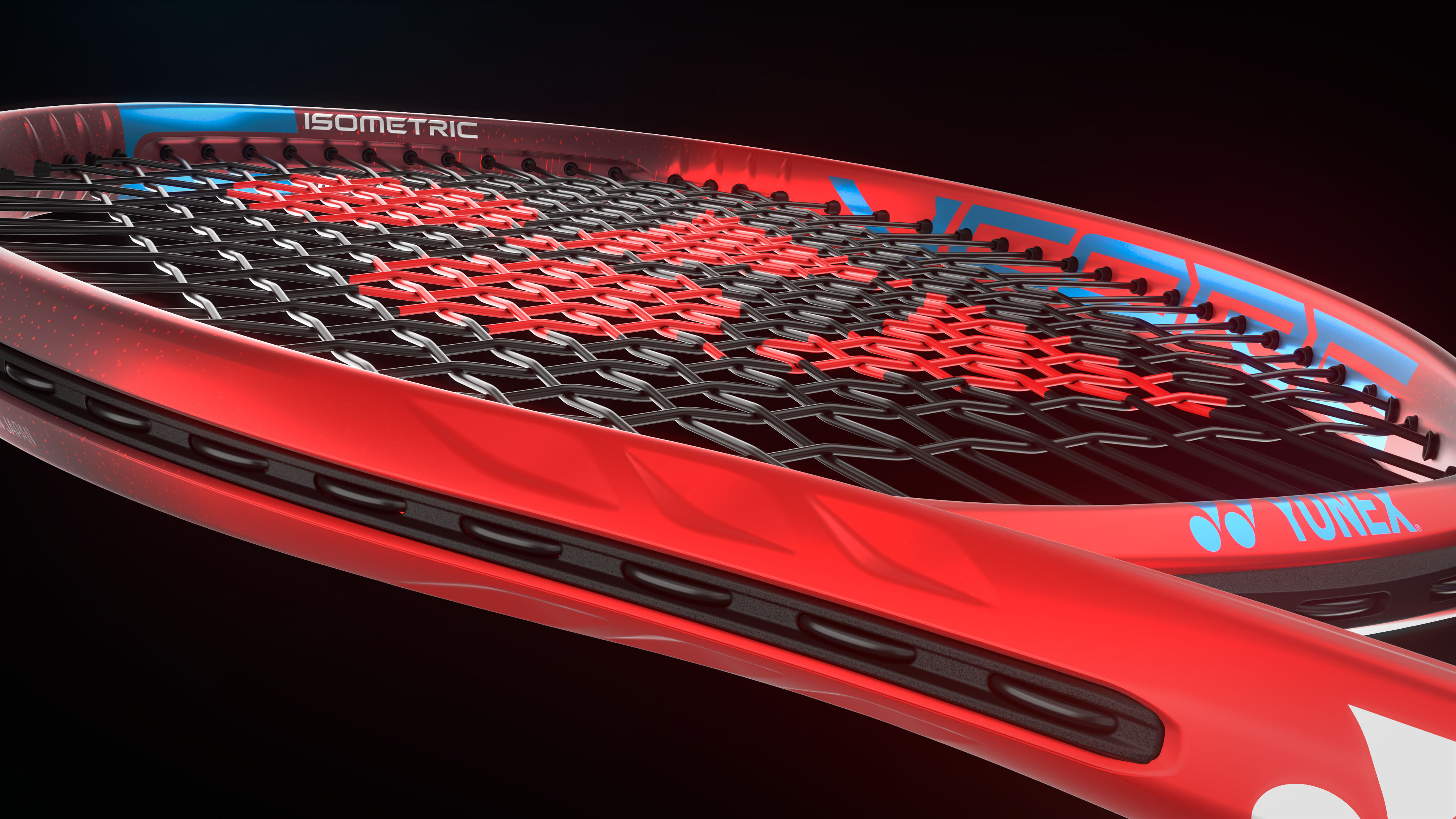 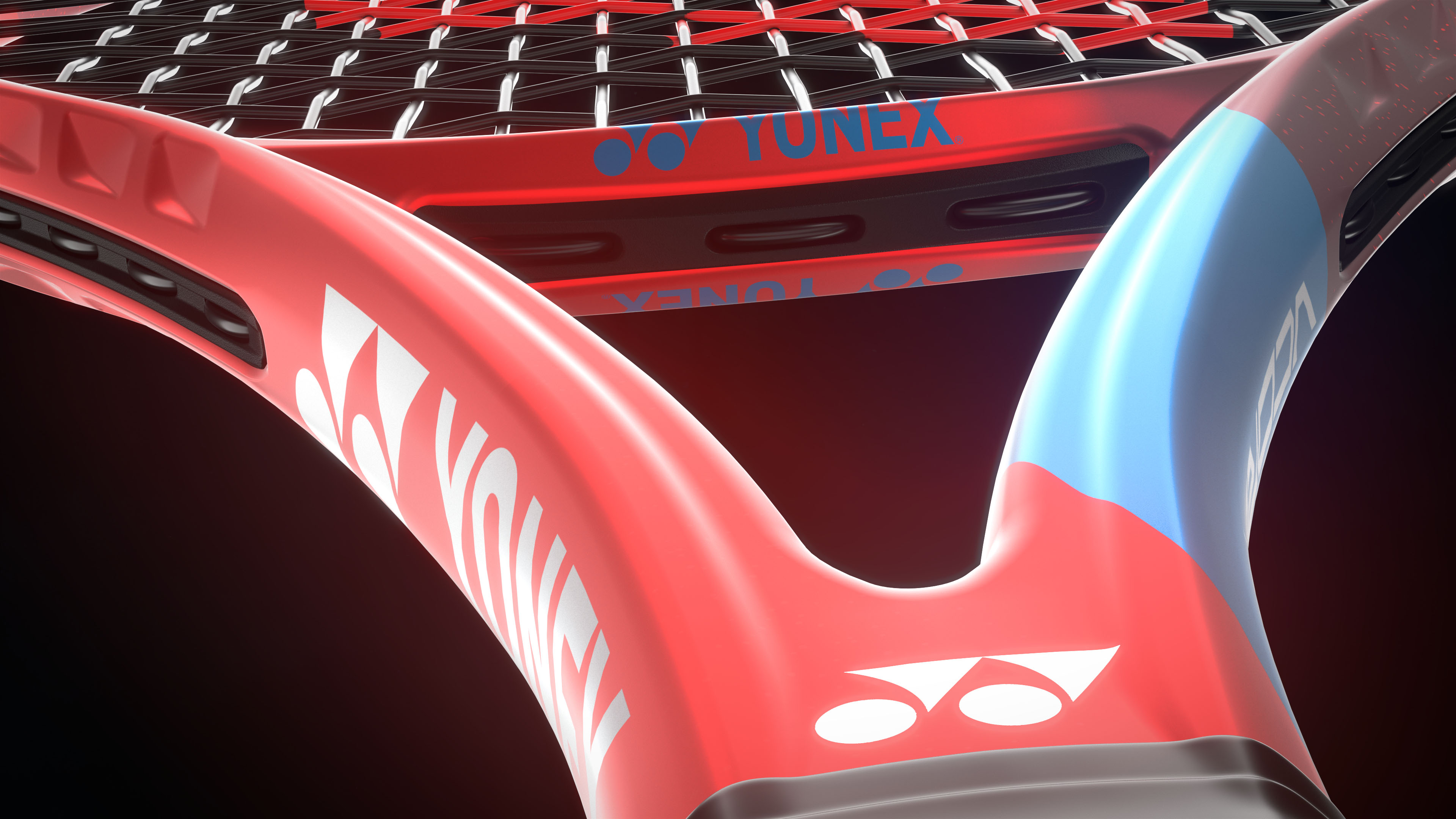 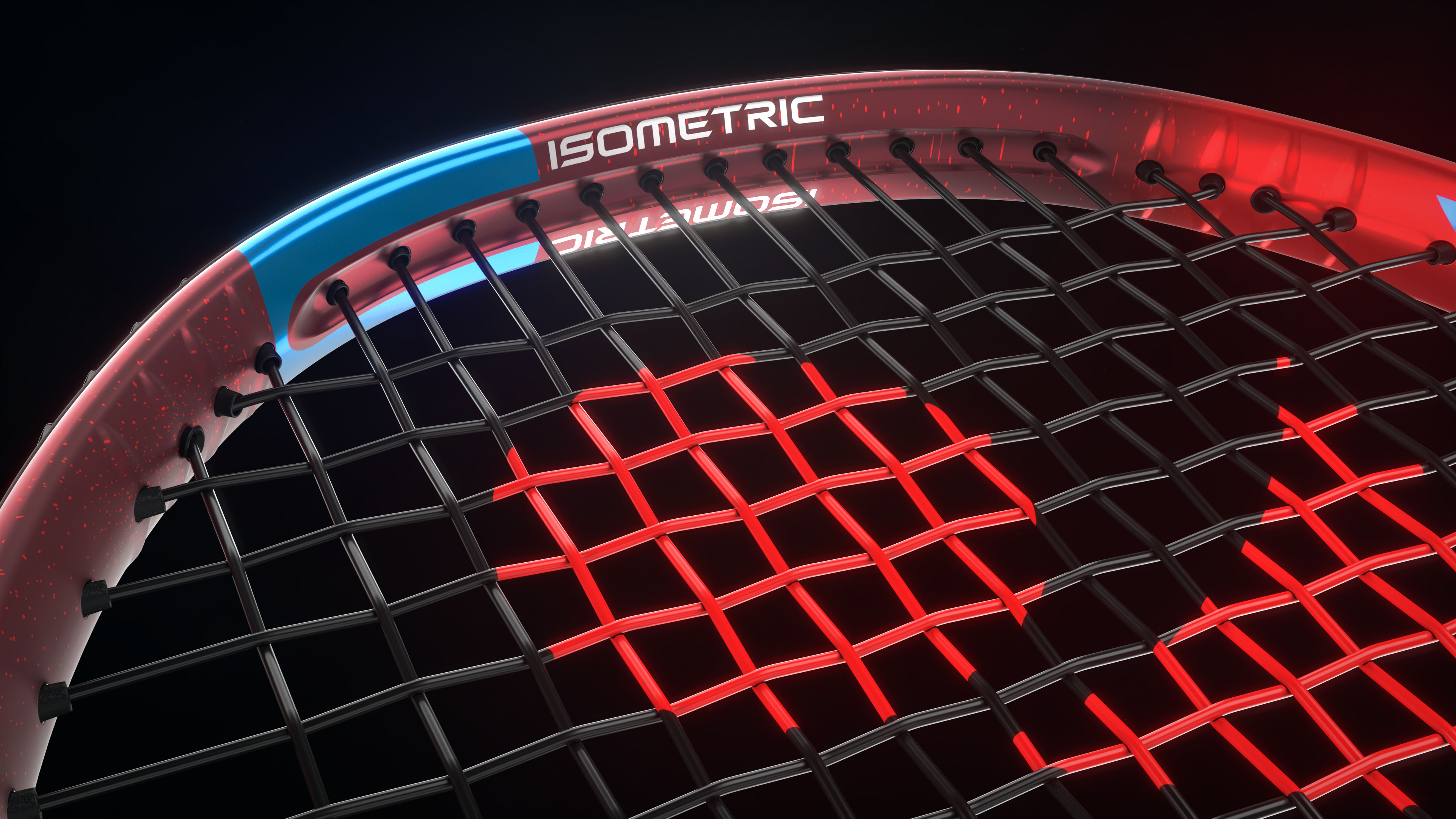 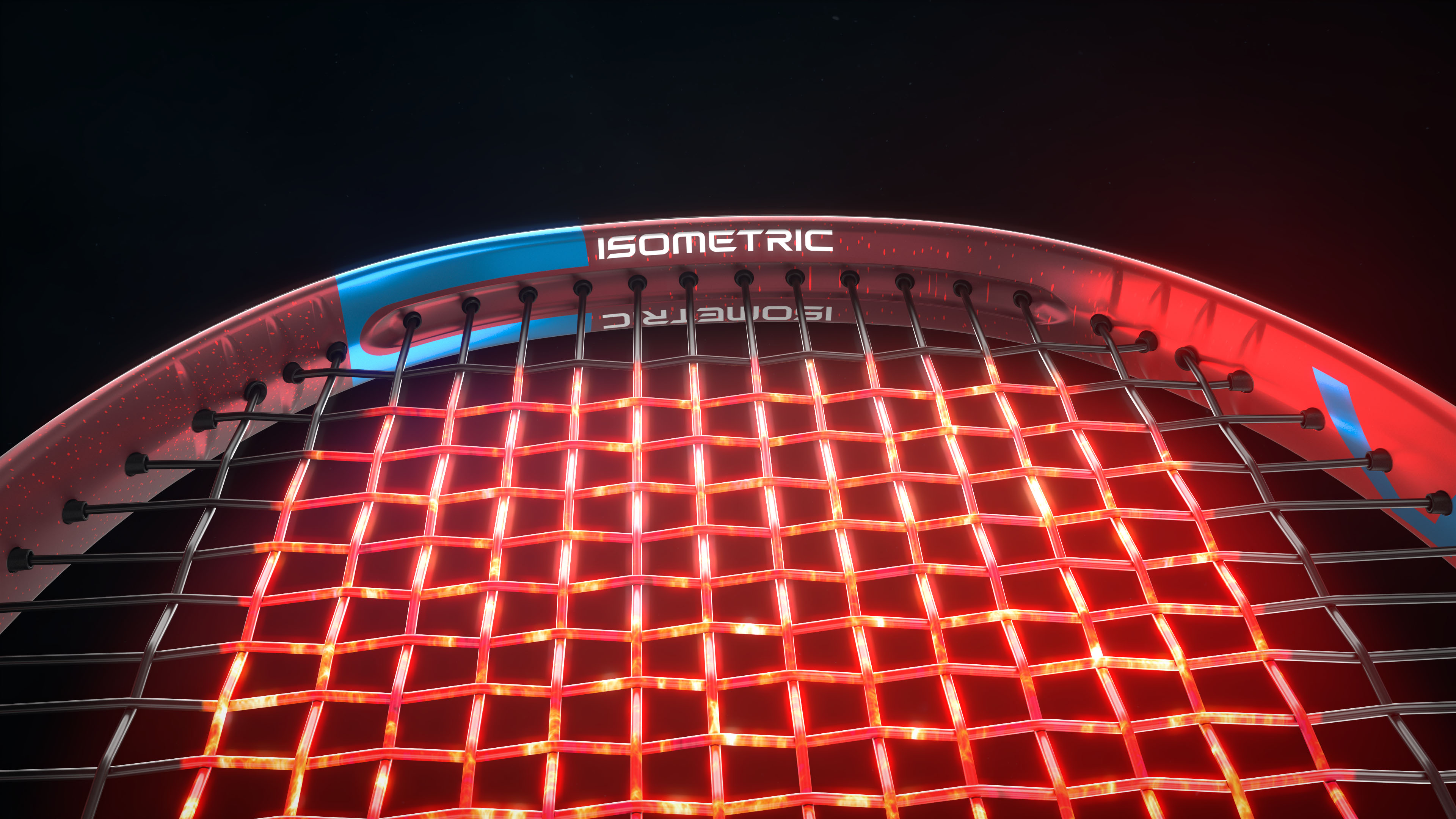 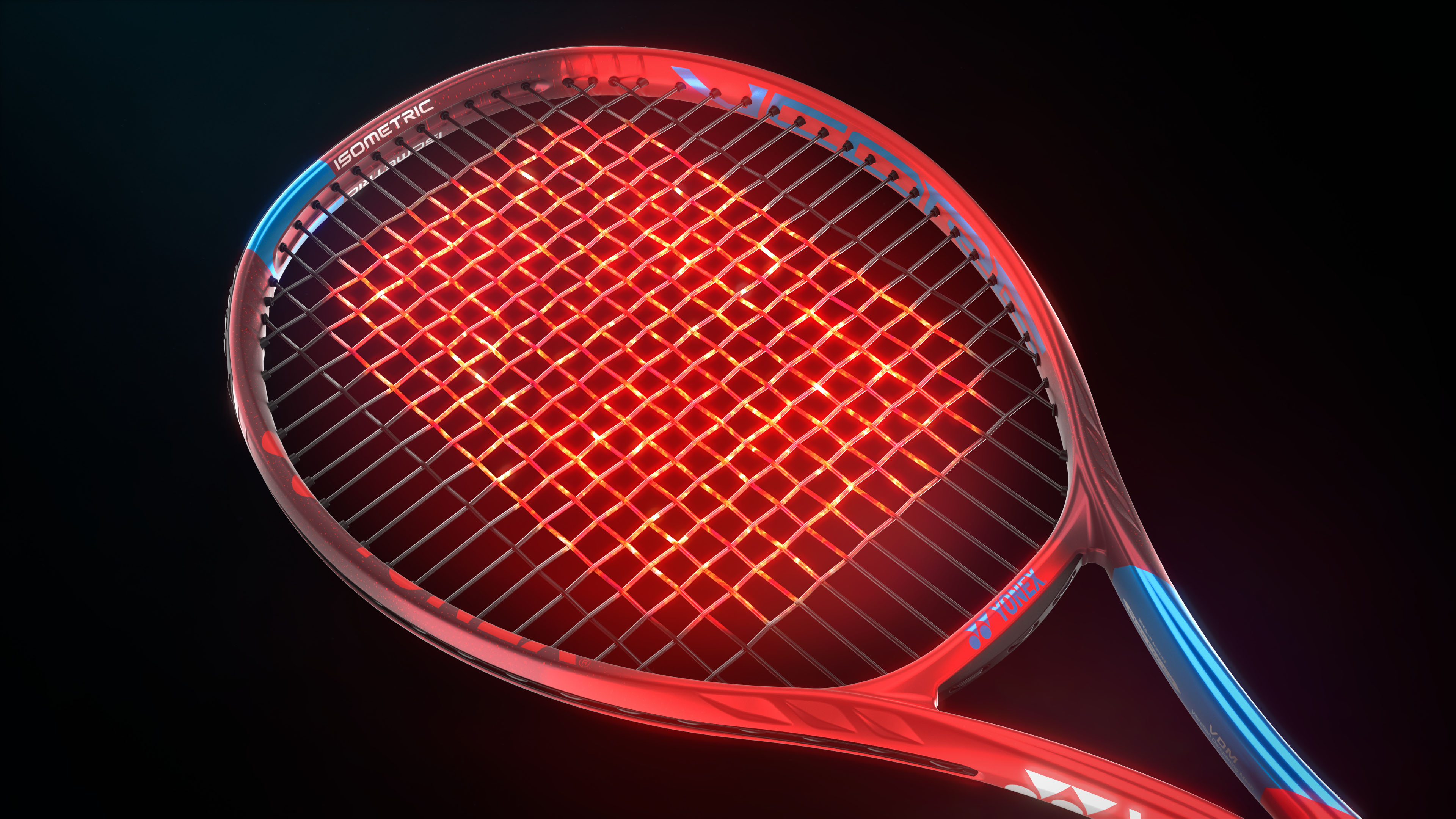 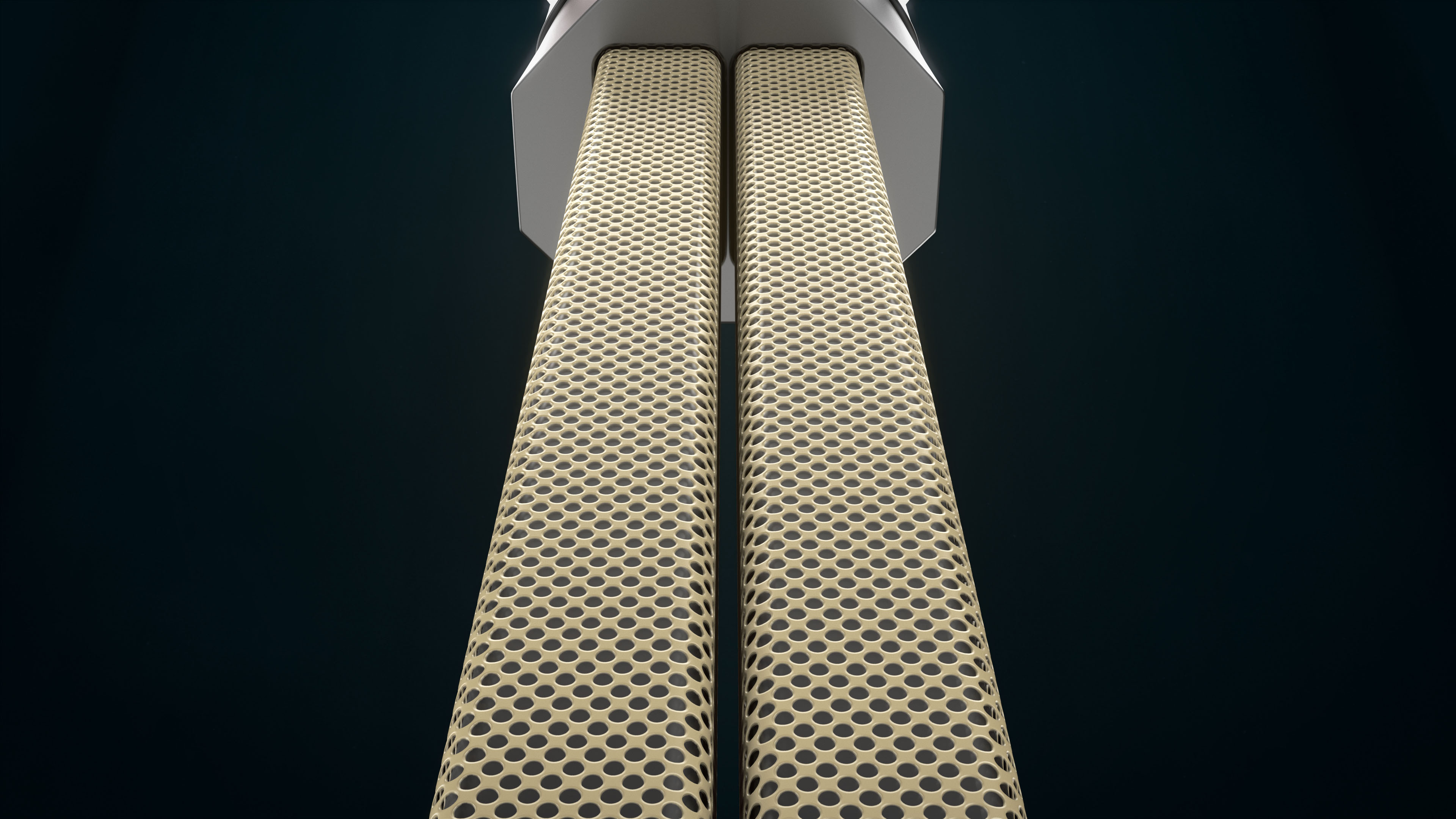 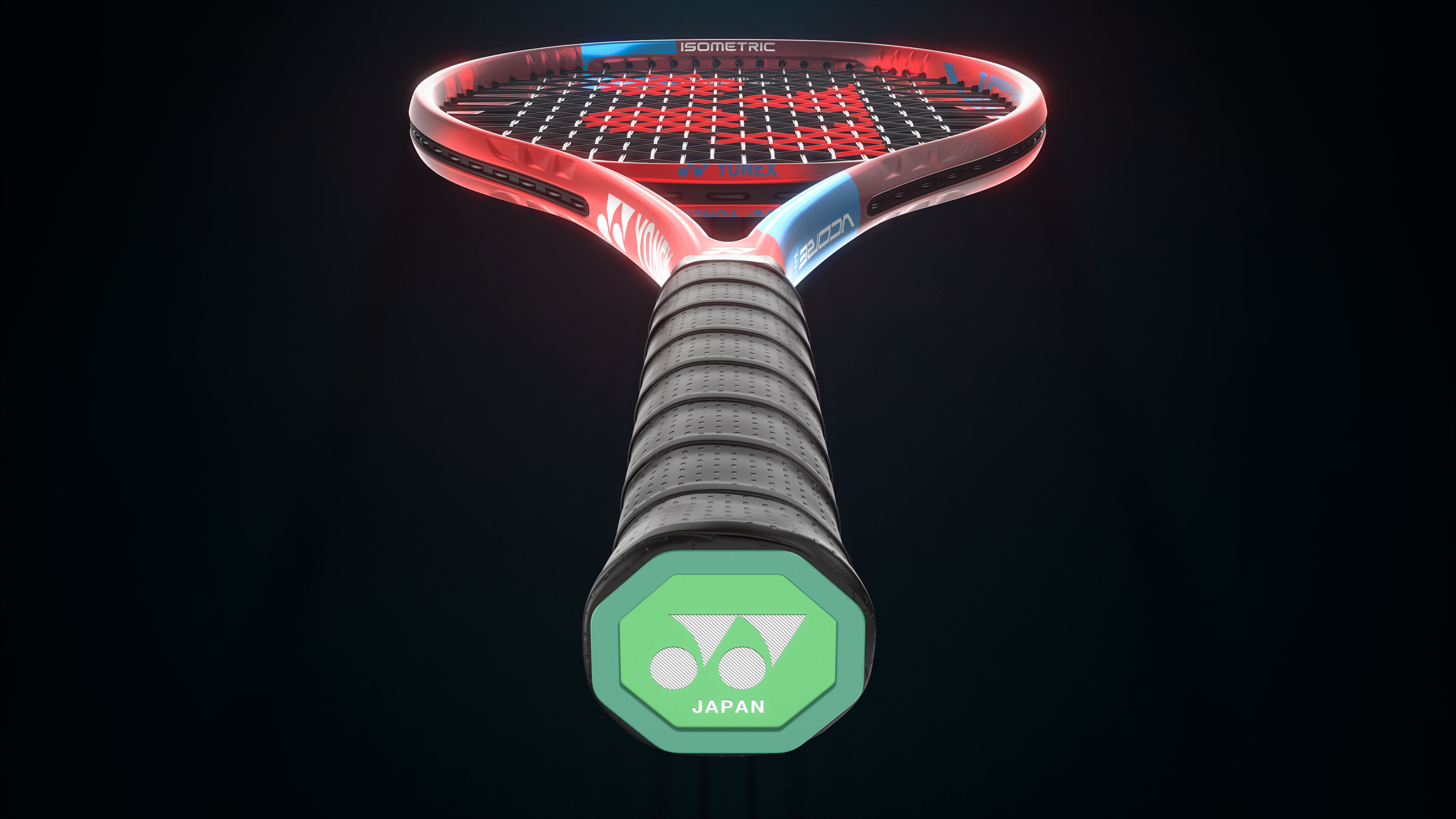