For this project we wanted to take a fairly ordinary product, a tennis ball, and put some spin on it by creating a complex fluid simulation and producing some abstract style hero renderings.

As with most in-house work, we often use these projects as an opportunity to learn, grow, and expand our capabilities as 3D artists. So for this project, we wanted to focus our efforts primarily on a fluid simulation that would wrap itself around the tennis ball while also mixing fluid colors together.

Before jumping into the project, we researched several abstract designs featuring fluids and paint mixing to try and get a better idea and feel for what we were going to produce. Once we had found a direction for the design we then began creating a high quality 3D model of a tennis ball right down to the fuzz. This process took some time to get right, but once complete, the real challenge began.

For the fluid simulation, we decided on using Phoenix FD software because of the level of control and integration it offers directly within 3DS Max, our primary 3D production platform of choice. The simulation we set up consisted of three fluid streams whose motion was constrained along a helix-style path around the tennis ball object. A lot of trial and error went into getting the right path, viscosity, gravity, etc., not to mention the extra amount of attention needed to define how the different colors should mix. Too much mixing and the colors would blend together for a muddy result. Too little mixing and the result wouldn't be good either. The overall process for the liquid required a very delicate balance while tweaking dozens of settings until finally we reached a result that felt right.

Final steps were to light and render our design from the camera angles we selected. This was no simple task either, but we got there eventually. For finishing touches we added some motion blur, depth of field, and lens flares to bring everything together. 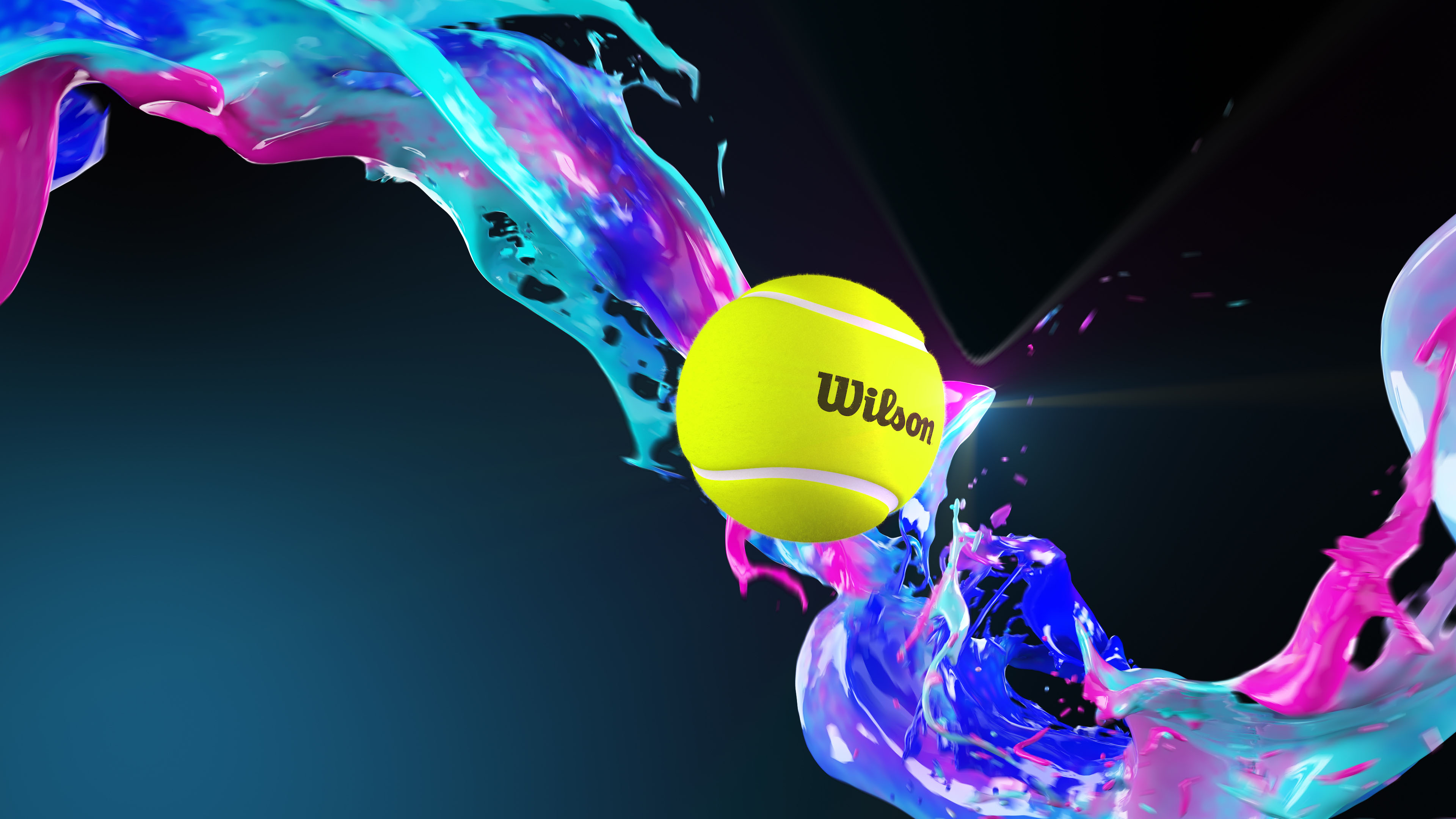 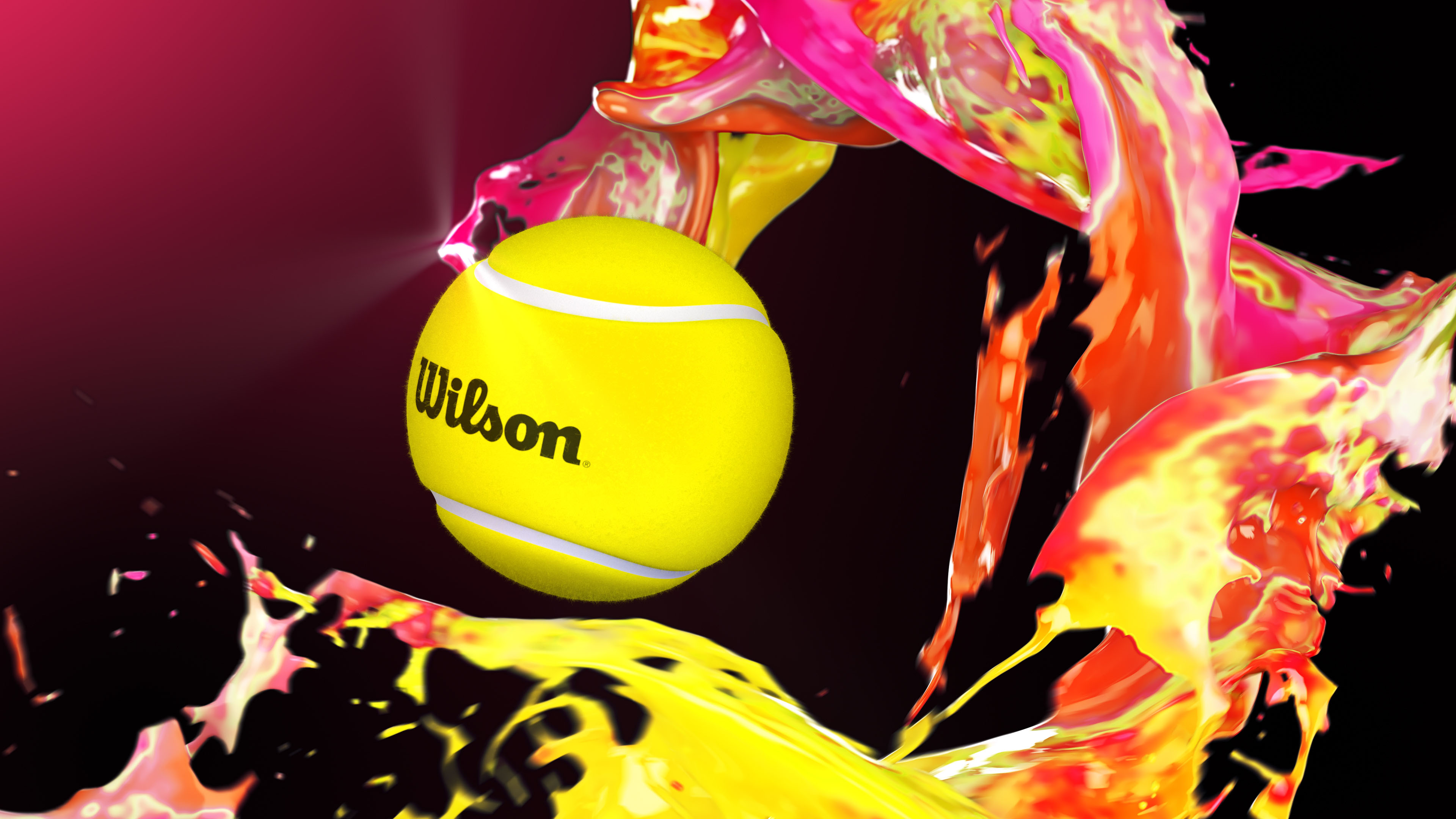