For this project we were hired to produce a landing page 3D product animation showcasing our clients' full ceramic vape cartridge.

In 2021, the art director for Vaper Tip, a cannabis supply and manufacturing company, reached out to us looking to produce a promotional animation featuring the their full ceramic cell vape cartridge, the FC-W10. Our goal was to create a 15 second 3D animation highlighting the design of the product from various angles.

To help create the design, we received physical samples of the FC-W10 so we could have the best possible reference to work from. Our 3D artists analyzed the structure, materials, and took measurements of the components and then constructed a highly detailed and accurate 3D model from which we could start to animate.

For the animation sequence, we were given full creative control to come up with the angles and shot sequence. The only specific direction that was given was that we should feature the cartridge in both vertical and horizontal orientation so that the client would have a good variety of compositions should they want to re-purpose the animation for other needs such as social media ads.

Once the sequence was approved, our artists lit each shot, finally bringing the design to life. Two different lighting styles were used in the final animation. The first, a more traditional style that created a lot of depth and contrast to the product. The second, a backlit effect that emphasized the silhouette with green coloring that matched our clients branding.

Final quality rendering and post production were the final steps taken. This included adding motion blur, depth of field, color correction, and overlaying a smoke effect that really helped fit the mood. The end result we hope will help catch the eye of any potential customers. 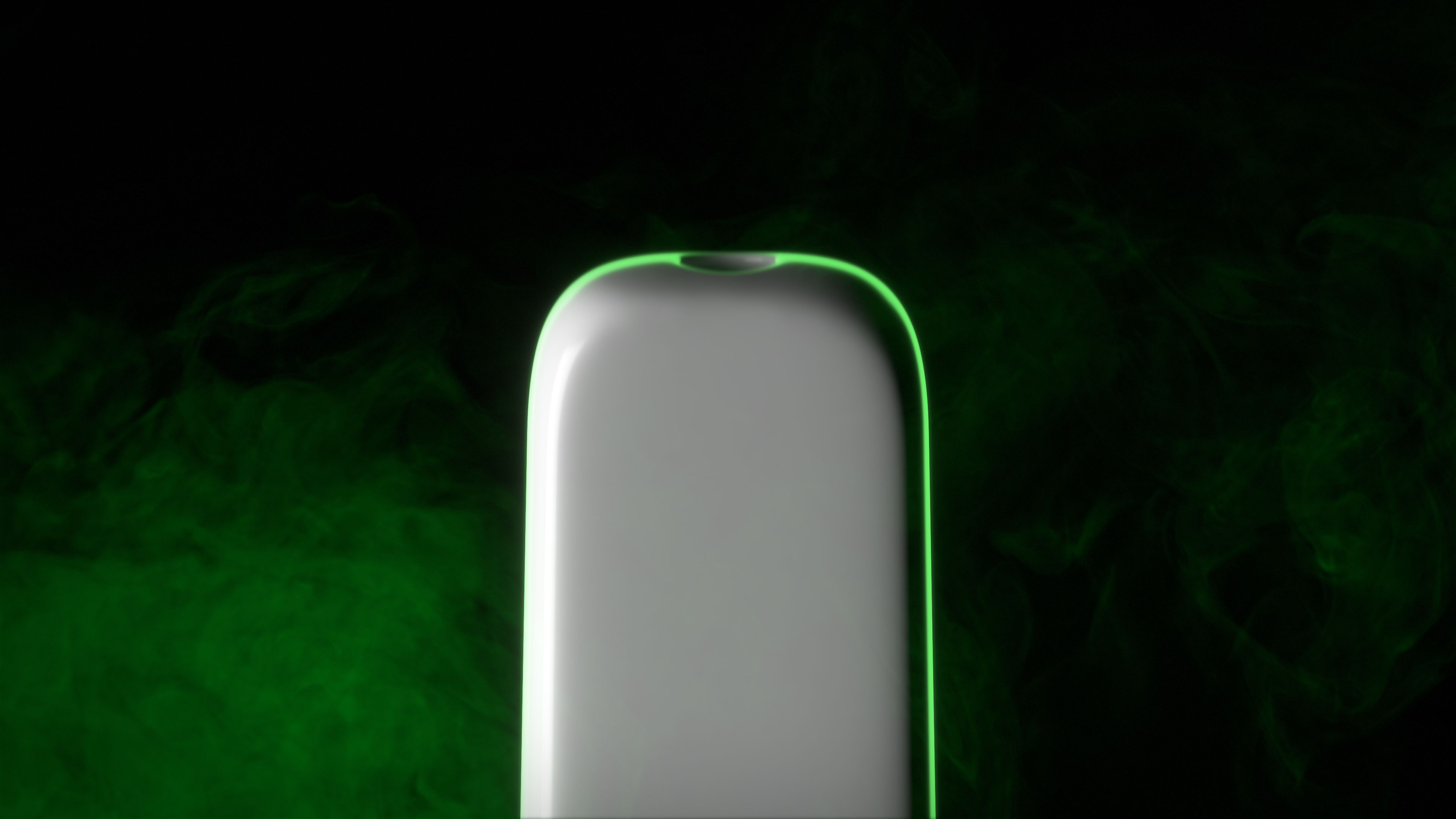 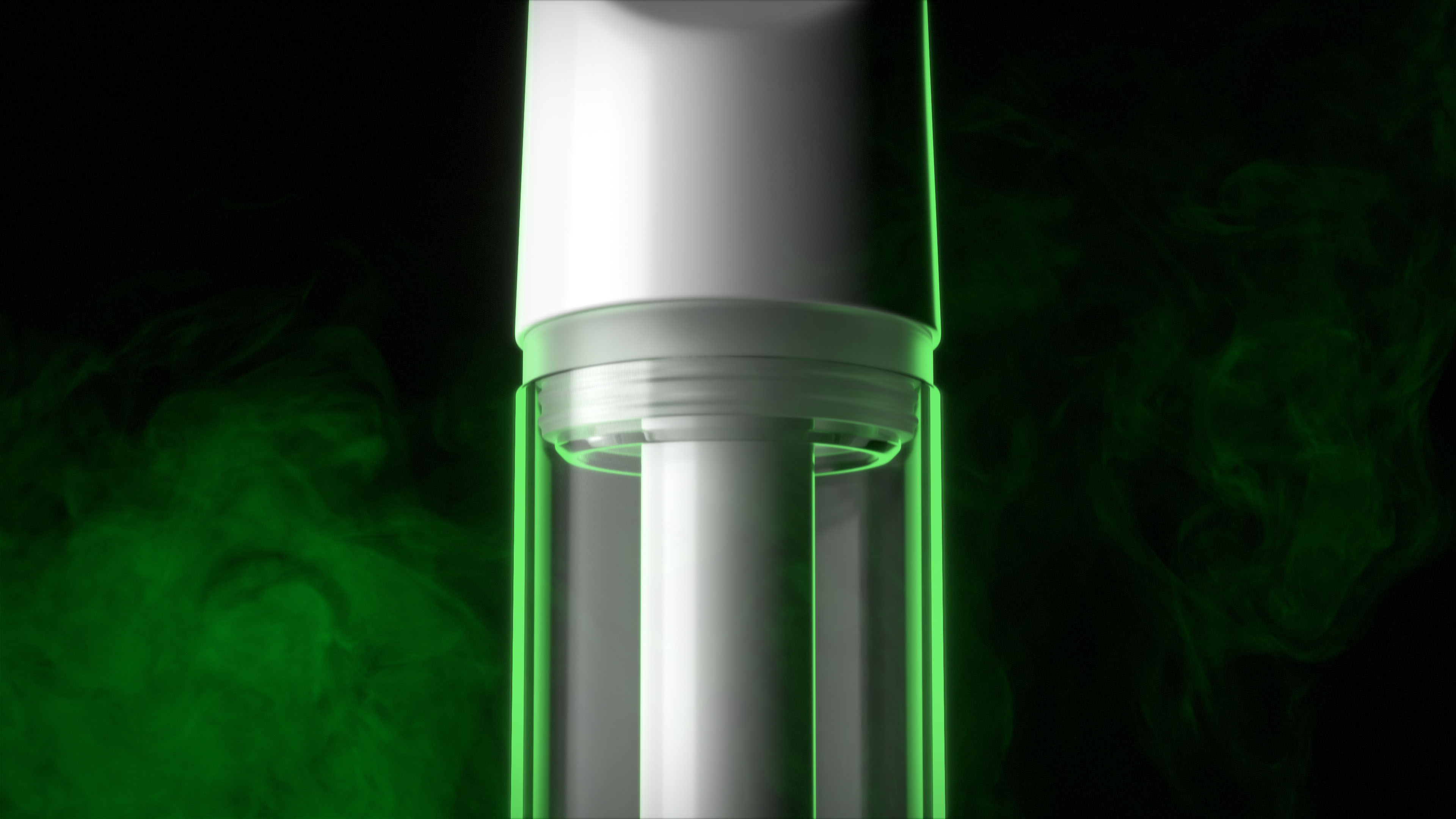 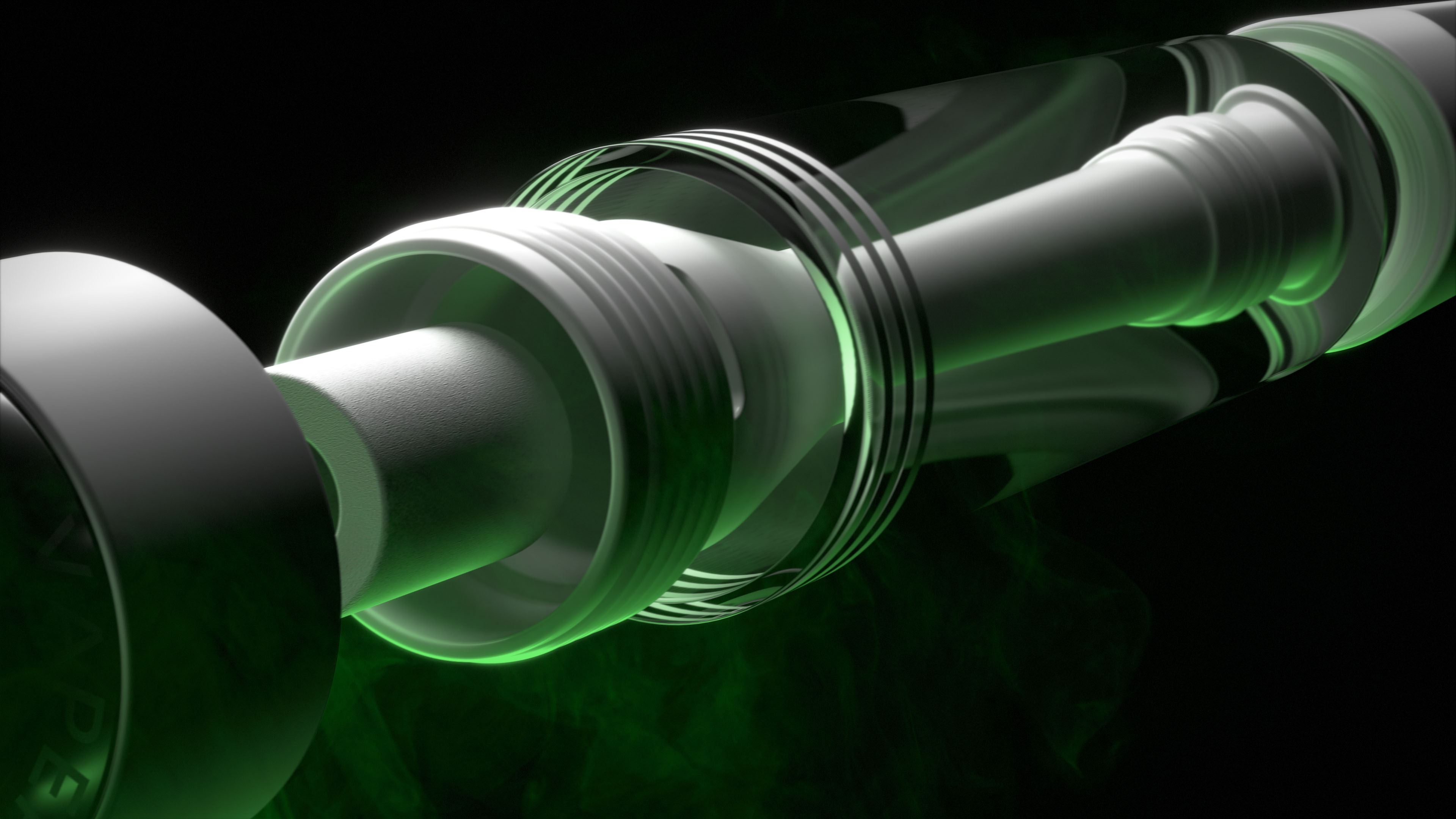 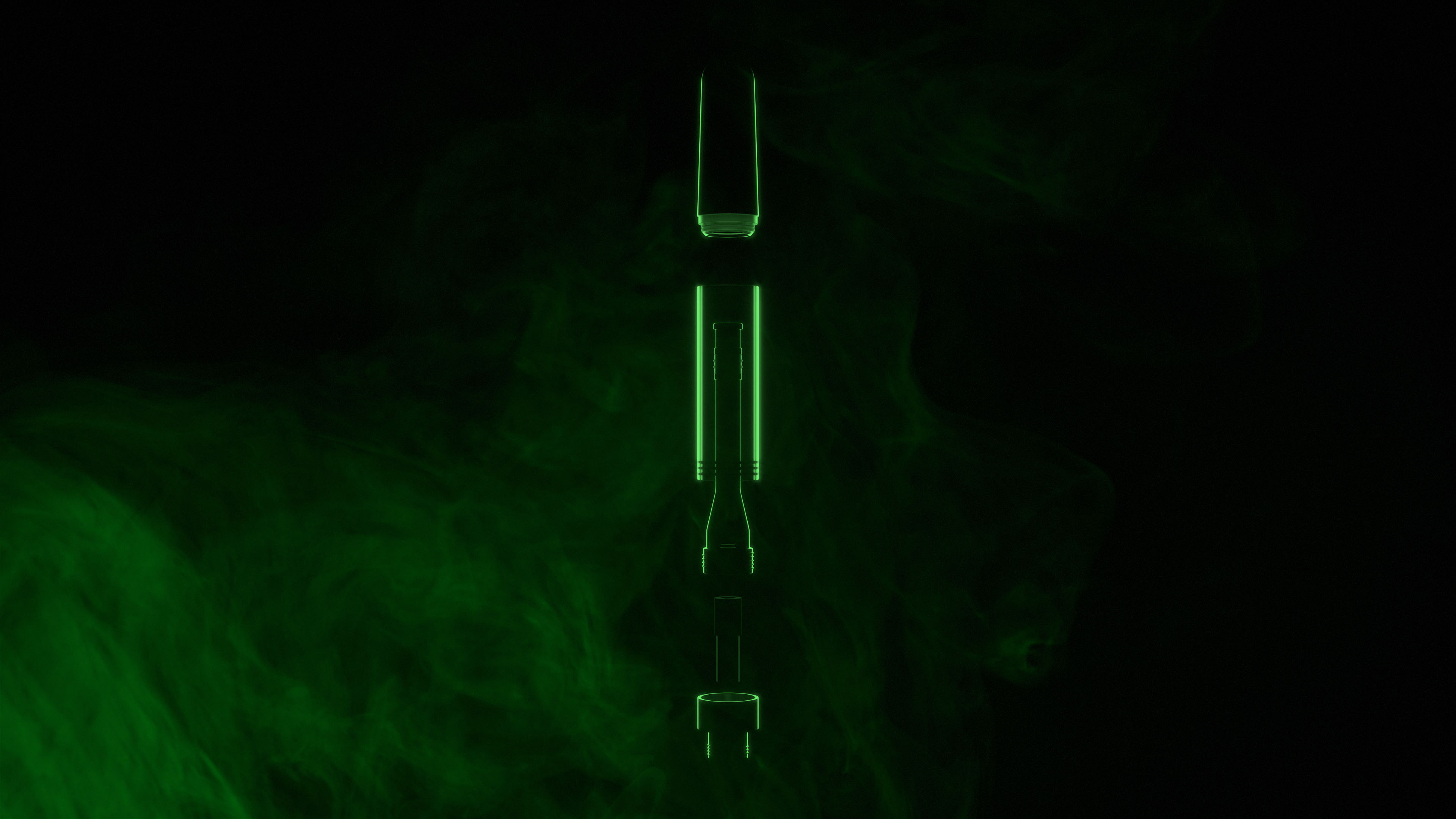