In 2016, we were contacted by the CTO of Highway1, a robotics company looking to make engineering and software development for robotics more accessible to the mainstream market. Utilizing their provided 3D CAD files, we were asked to produce two renderings featuring their latest innovation, the UpDroid UP1 Robot.

Once initial conversations were completed, we began the setup of their 3D CAD files for photo-realistic rendering. This setup included some basic optimization, 3D modeling tweaks, and a bit of "rigging", 3D terminology for setting up a model to be posed. This was necessary since we knew our client wanted the robotic arm to be seen in different positions.

The next phase of production involved the staging of each composition. Our artists set up camera angles and positioned the model according to client provided direction. We also added in a video game controller that was acquired via turbosquid.com to help emphasize the potential compatibility of the product.

Following camera angle and composition approval, we created and applied photo-realistic materials and textures to the surfaces based on provided photographic reference. Then each shot was lit, rendered, and brought into Photoshop for some fine tuning and added lens effects.

At the end of the day, we were able to present our client with clean, high-quality 3D renderings that they used to showcase their product to the world. 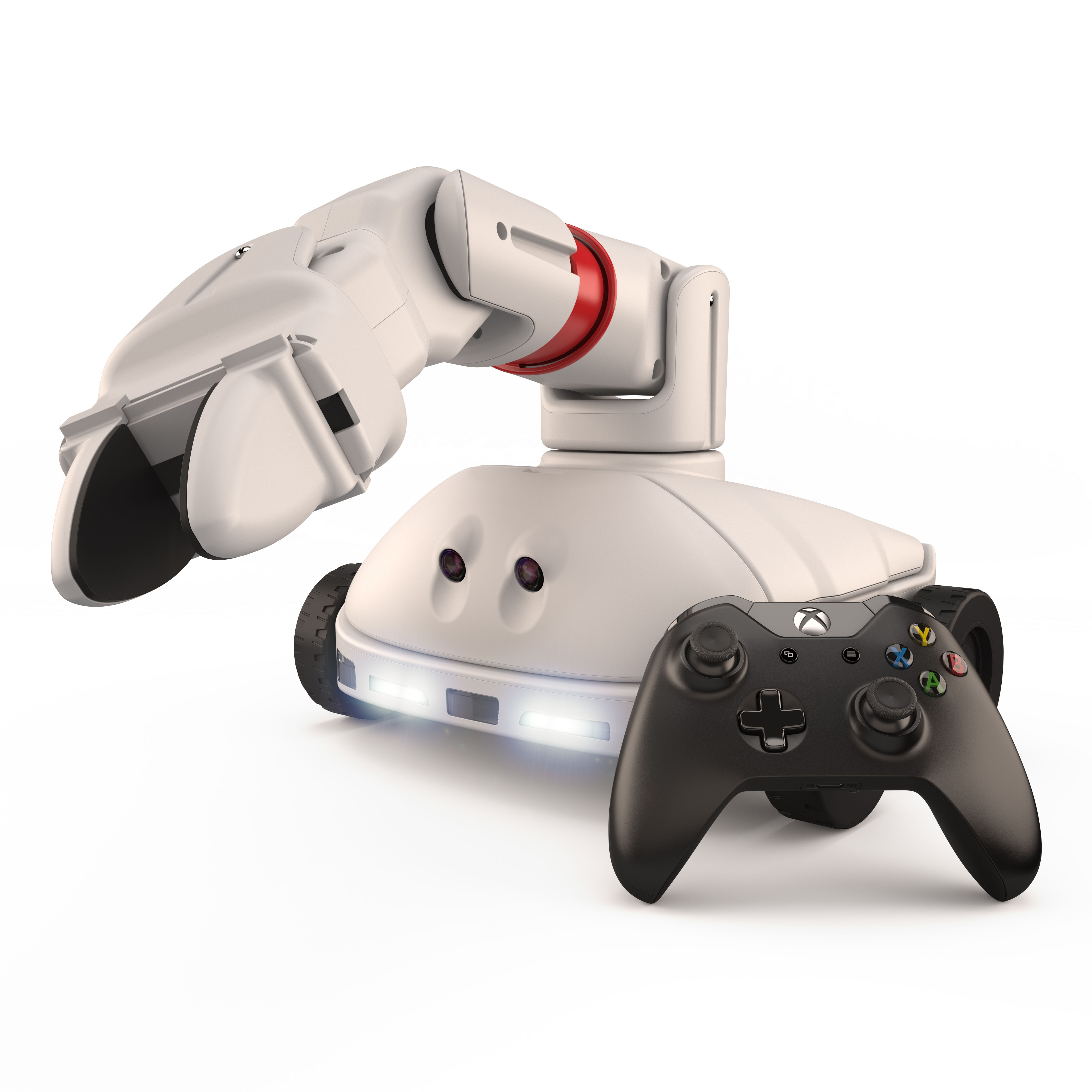 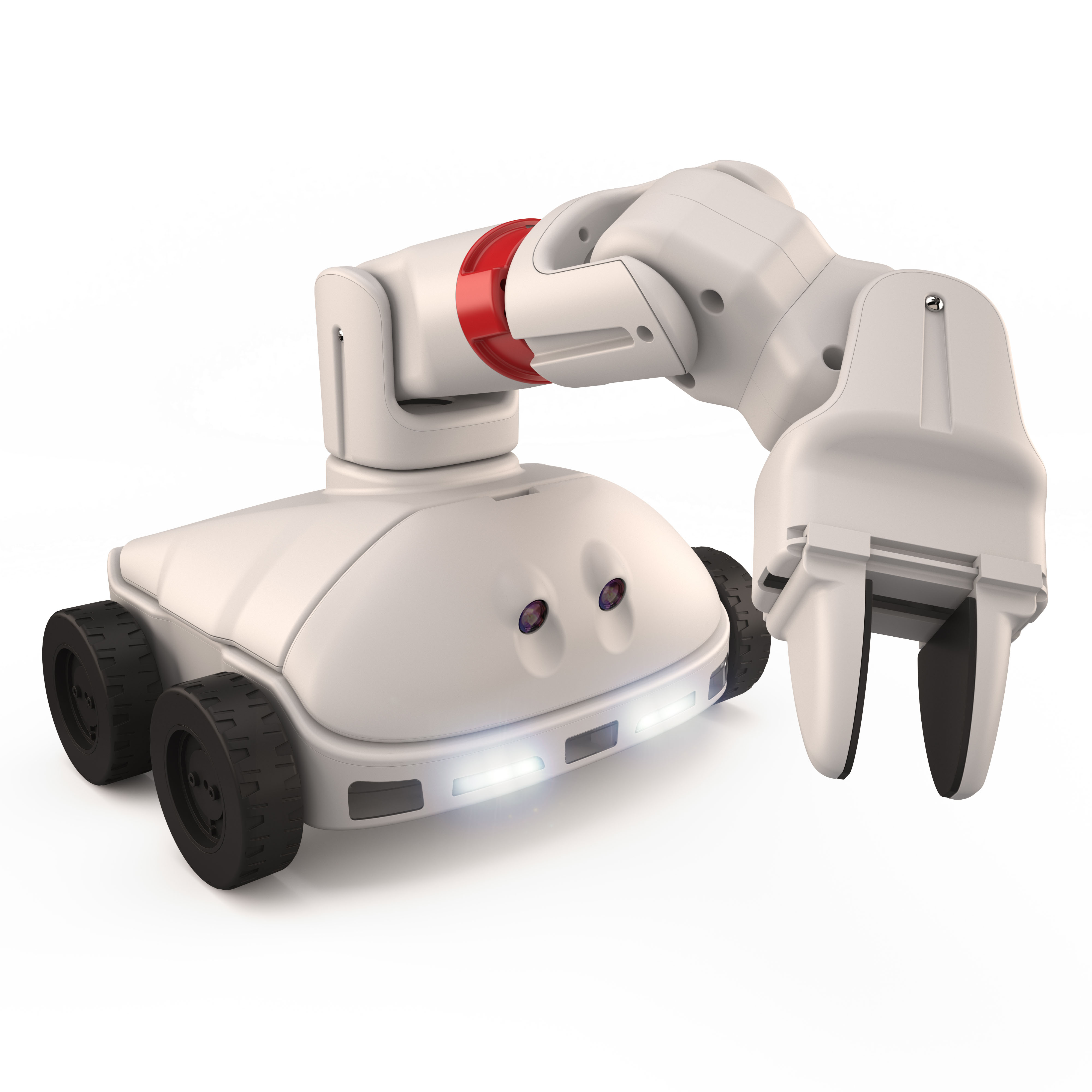