We produced four high quality 3D product animations of the whole house fan system for QC Manufacturing to help demonstrate the benefits and features of our their ventilation products.

In 2019, QC Manufacturing, makers of whole house fans and ventilation systems, reached out to us to to see if we could help them produce 3D product animations featuring some of their products. In total, they hired us to produce four 3D animation for each of their SKU's.

To start, we were provided with 3D CAD files for some aspects of the design, photographic reference, and a script. Working with the client, we broke down the entire project and created a solid outline that we could build off of. We explained to them that we could save them a significant amount of time and money by re-purposing aspects from the initial animation to create the other three variations. After initial discussions to learn more about QC Manufacturing's needs, we had all the information needed and were ready to get started.

Our work began by first going through the provided 3D models and making adjustments to ensure that when rendered, these assets would be up to the quality needed. This included optimization to the models as well as the materials and textures. We also had to create the ducting model entirely from scratch since that aspect was not provided to us.

The next phase involved the setup of both the object and camera animation to drive the script/voice-over. This is often one of the most subjective phases of production, but barring a few basic adjustments, our first pass to the client was mostly finalized. Once we had approval of the sequence, we created the lighting setup and provided preview quality still renderings for stylistic approval.

Once the initial animation was complete, the remaining three variations were completed in a fraction of the time and cost. The ability to sometimes re-use existing aspects of a previous design to produce new renderings or variations is the exact approach we utilized here and we were able to deliver the content that our client needed on time and within an affordable budget. 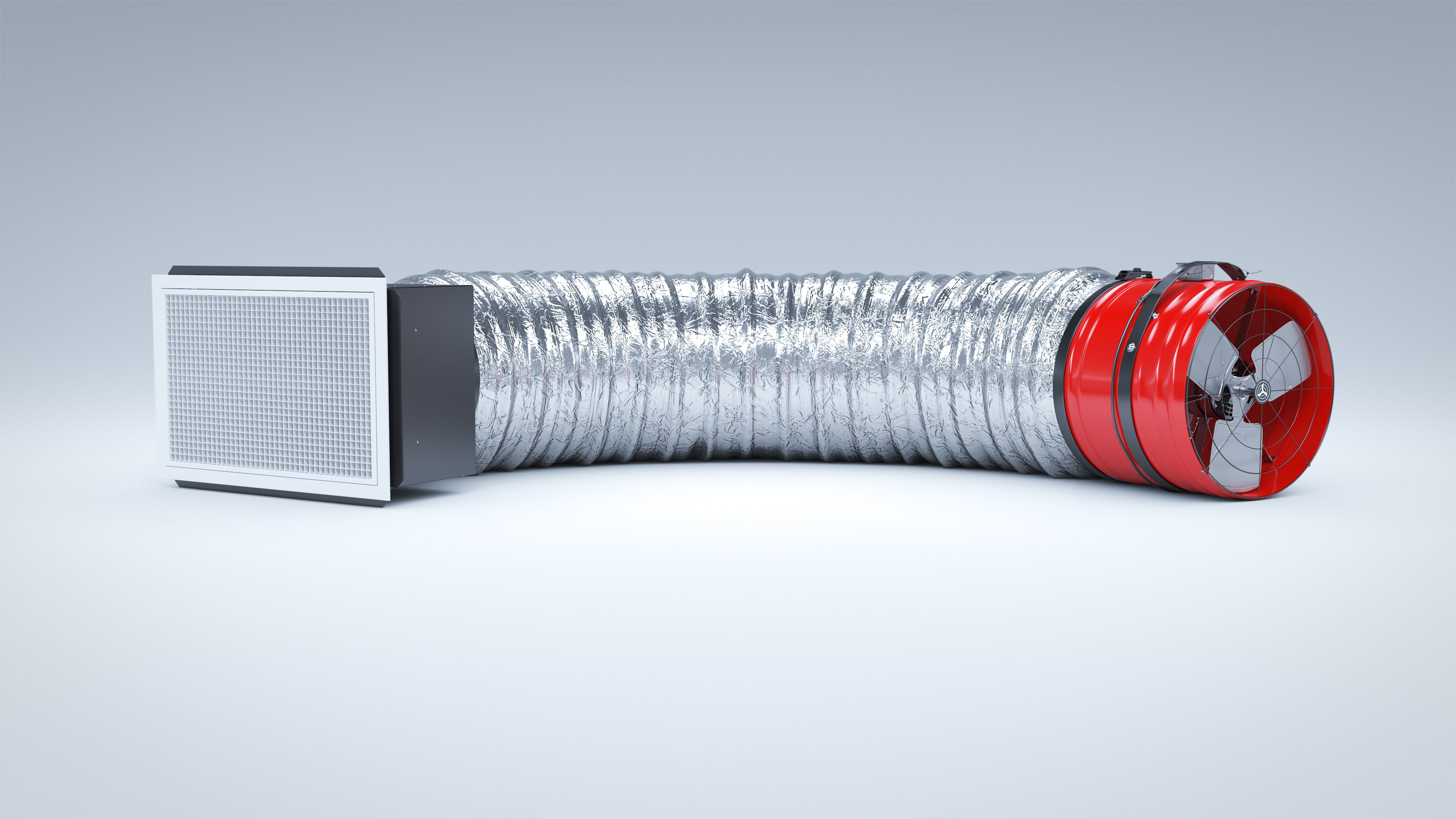 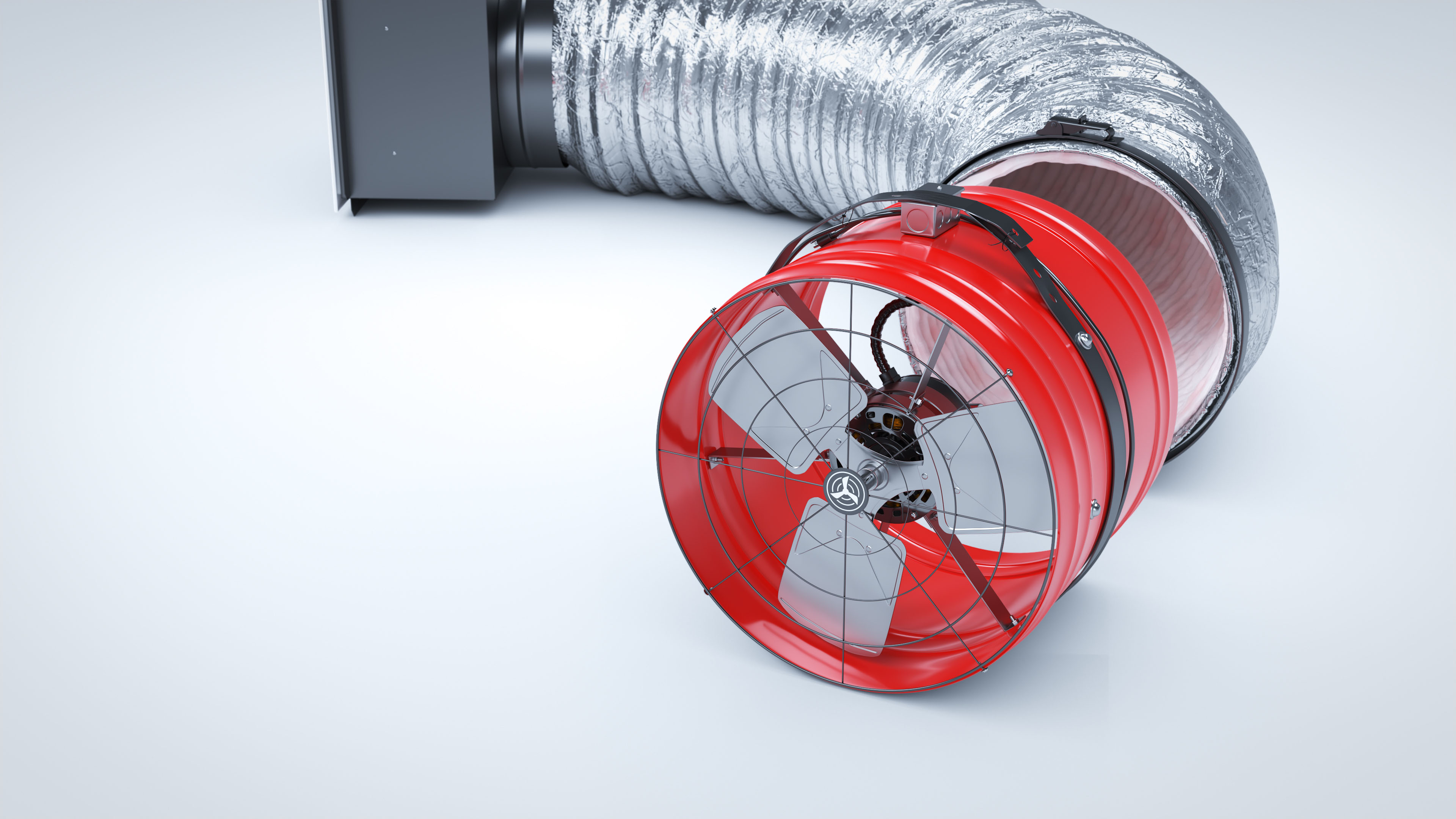 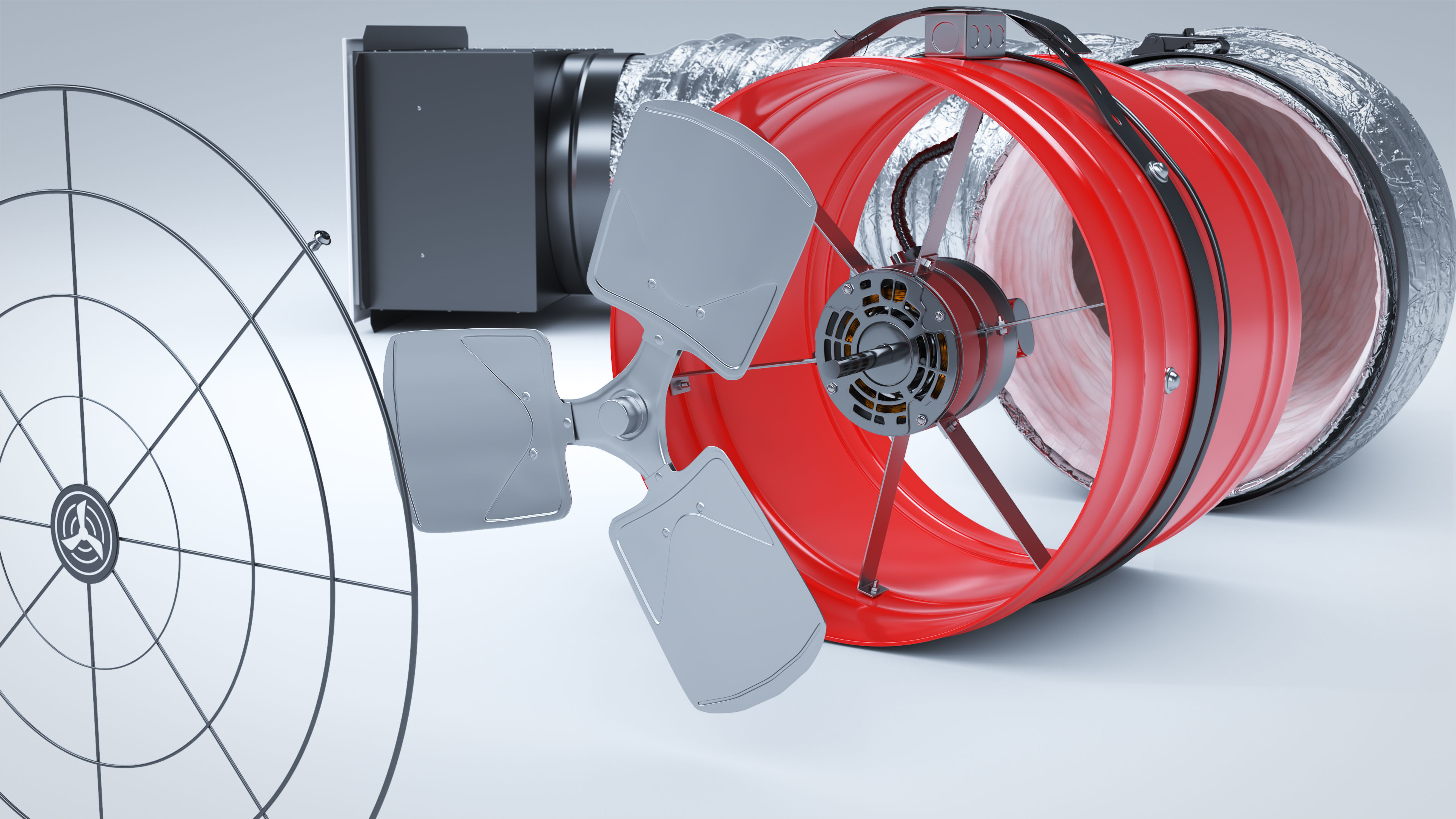 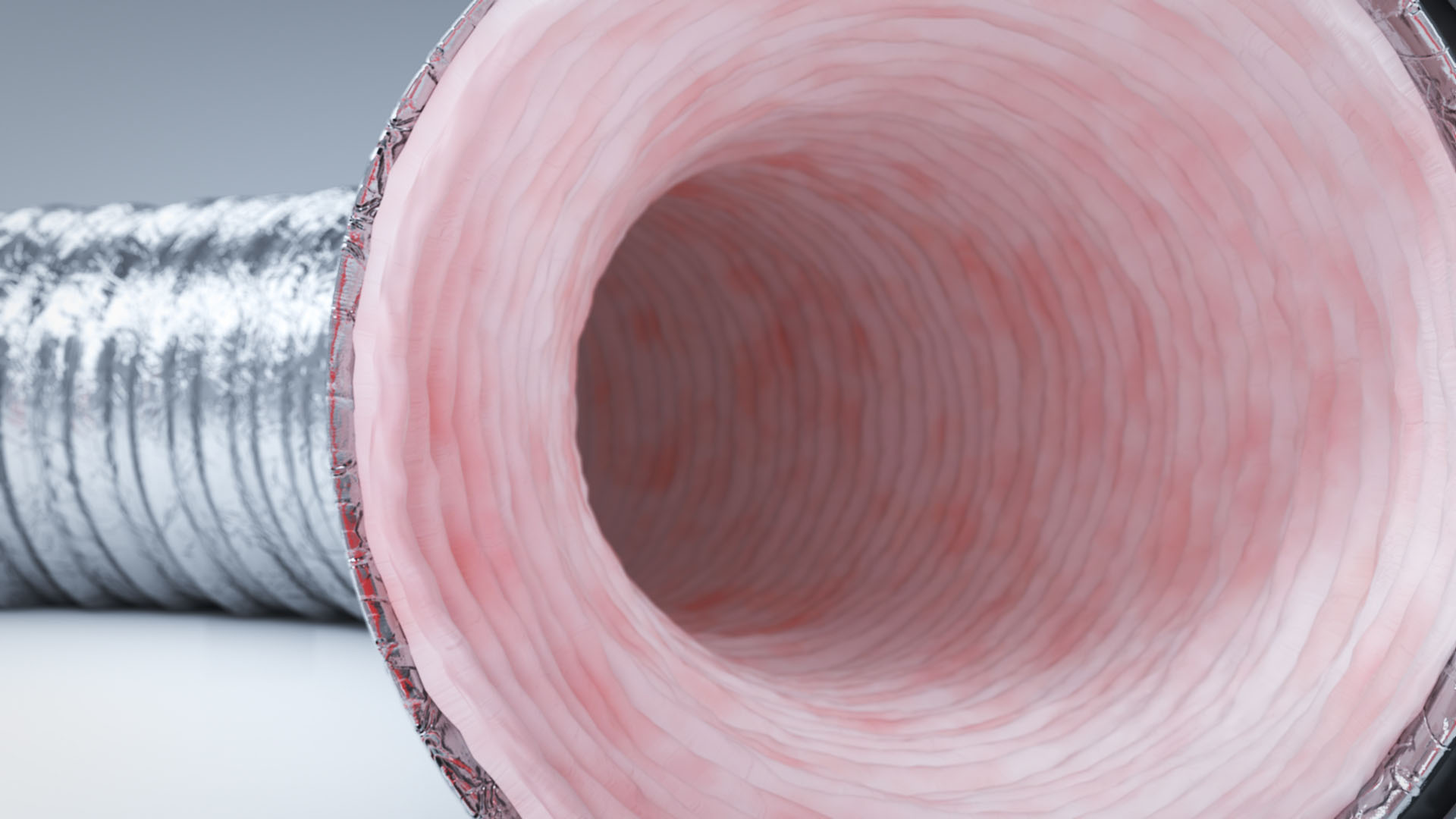 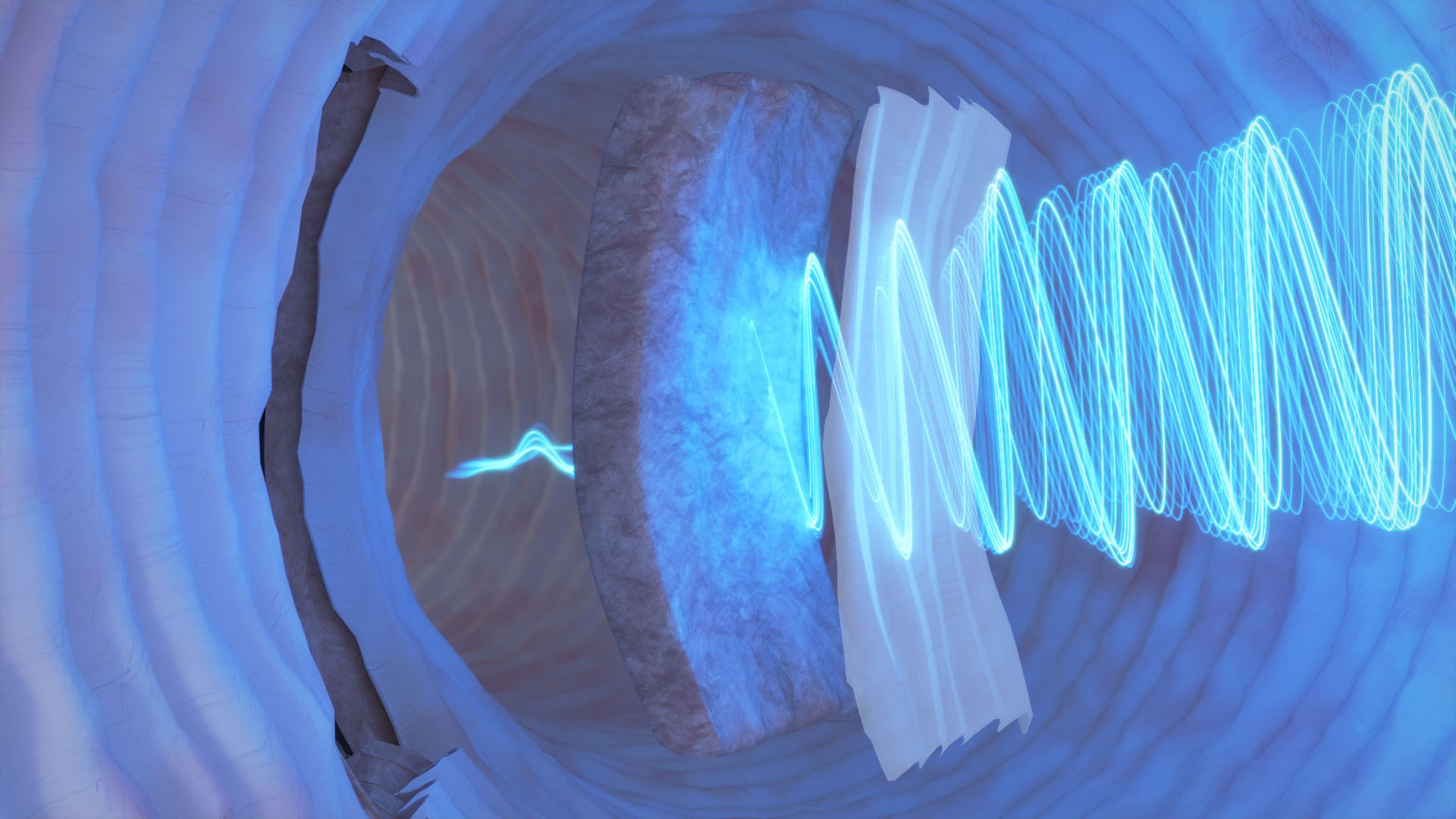 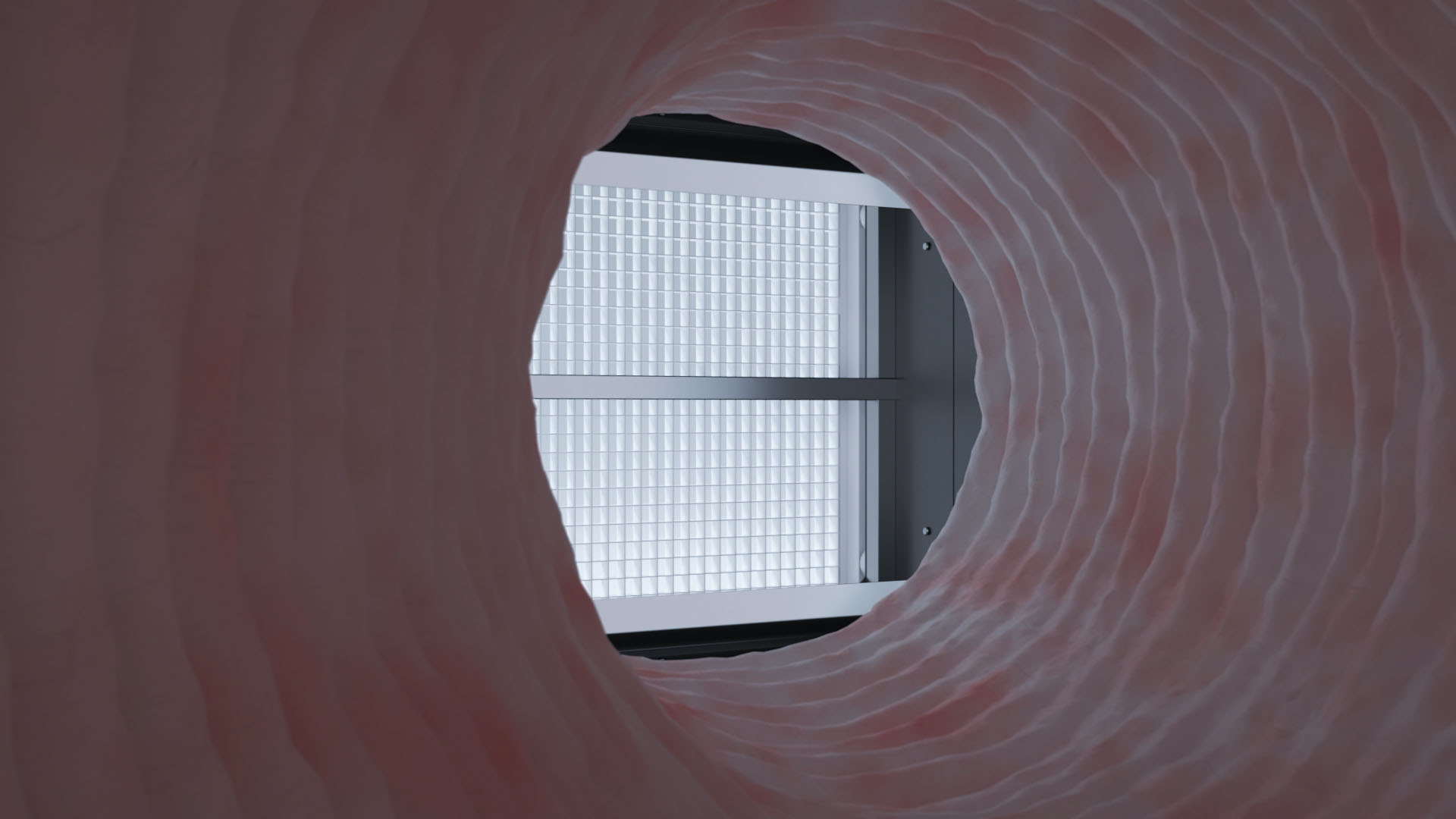 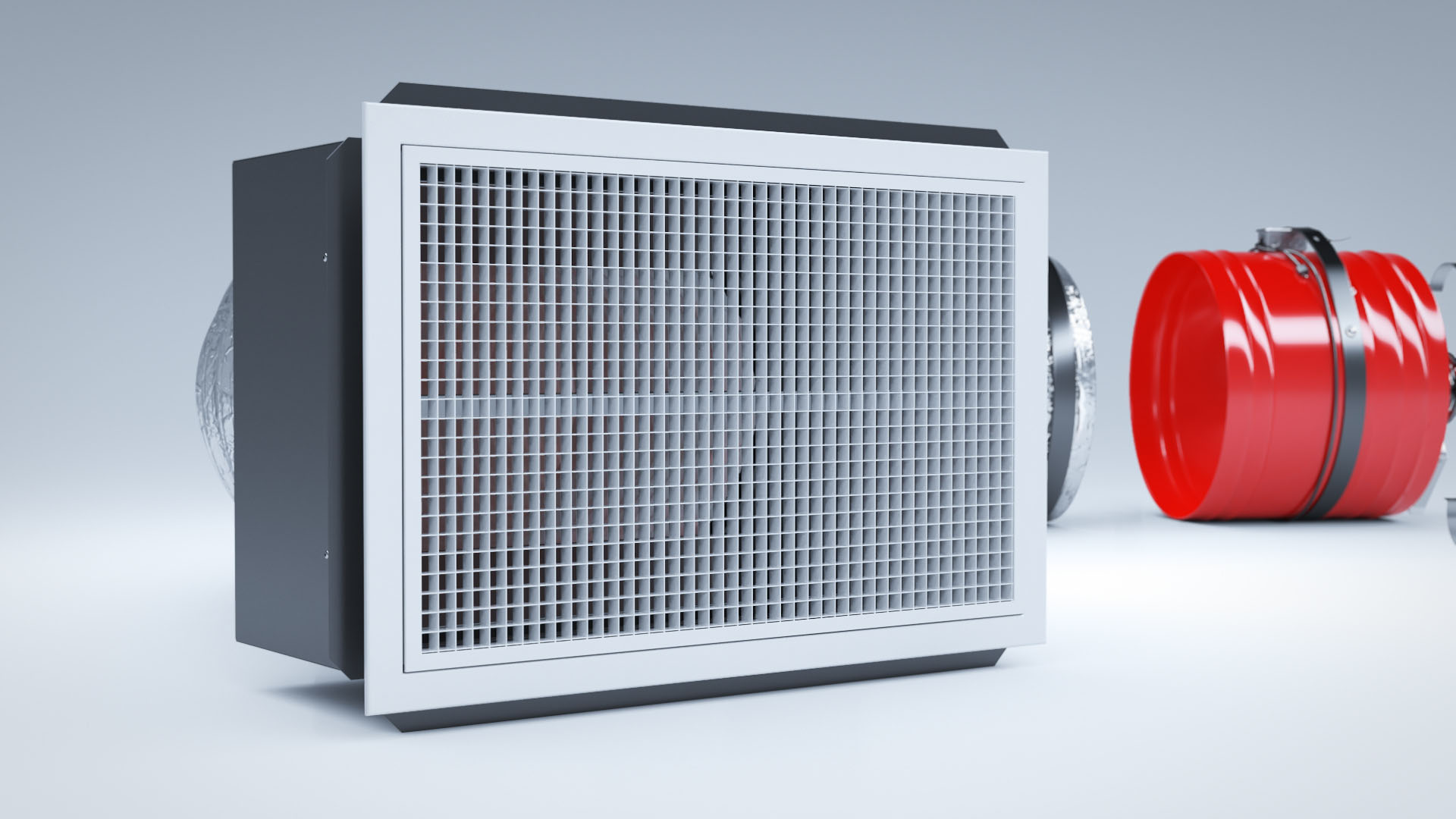 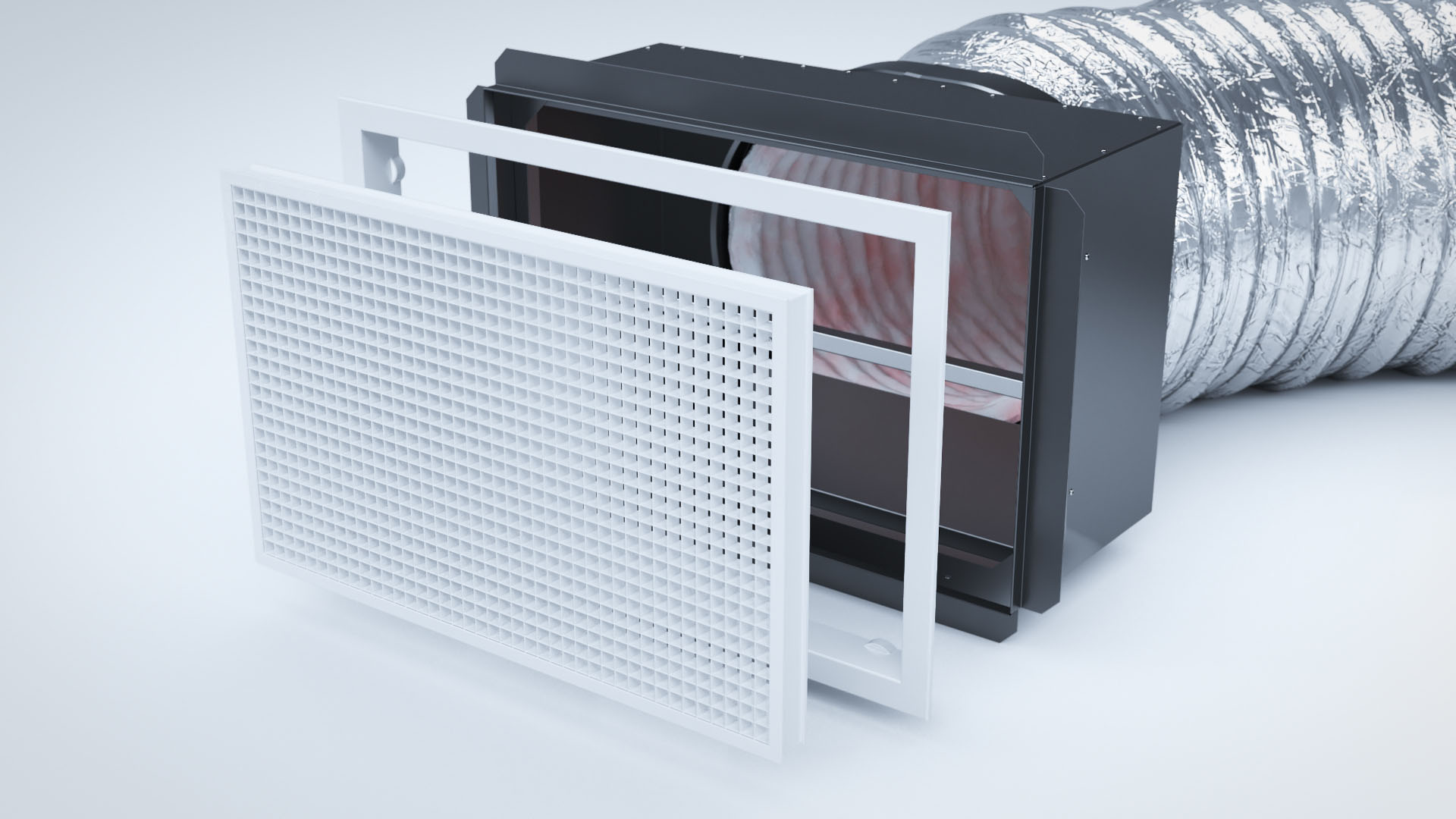