One of the most enjoyable aspects of what we do involves learning about new and interesting products and working with the companies that created them. We are by no means experts when it comes to medical devices and surgical implants, but when MicroPort Orthopedics reached out to us in need of some high-quality 3D renderings of their hip implants we were excited to take on the challenge.

In 2017, we were contacted by Microport Orthopedics, a medical implant company based out of Arlington Tennessee that specializes in hip and knee implant devices. At the time, they were looking to have some 3D renderings created for one of their newest hip implants called Procotyl Prime. Our goal was to produce various high quality images of their device from an assortment of different camera angles and compositions.

To aid our efforts, MicroPort Orthopedics provided us with their latest 3D CAD files and even a physical sample of one of their prototype designs. The final manufactured implant did not even exist yet, hence why 3D rendering presented a more viable option than traditional photography.

The greatest challenge this project presented was with regard to the complexity of the materials and textures. The most difficult surface detail to recreate was what the folks over at MicroPort Orthopedics called the biofoam. This coarse, almost coral-like material, covered the outer surface of their hip implant shell and was therefor always a prominent feature. Getting the look just right was imperative to nailing the design.

Other surfaces, even somewhat more basic ones, also had their challenges since it was requested that we produce some of the renderings at large scale print resolutions of 9K pixels. At that size, every detail is noticeable and features like grain, speckles, etc. can't be taken for granted.

Over the years, we've continued our relationship with MicroPort Orthopedics and have produced dozens of 3D renderings for a number of their medical devices. With each new project, we are always striving to achieve greater levels of detail and quality. What we've shown here represents only a portion of our efforts, but we hope that these designs can peak your interest and inspire your next 3D product rendering project like it did theirs.

“They were a pleasure to work with, incredibly prompt, and were so diligent about ensuring all angles and textures were portrayed perfectly." 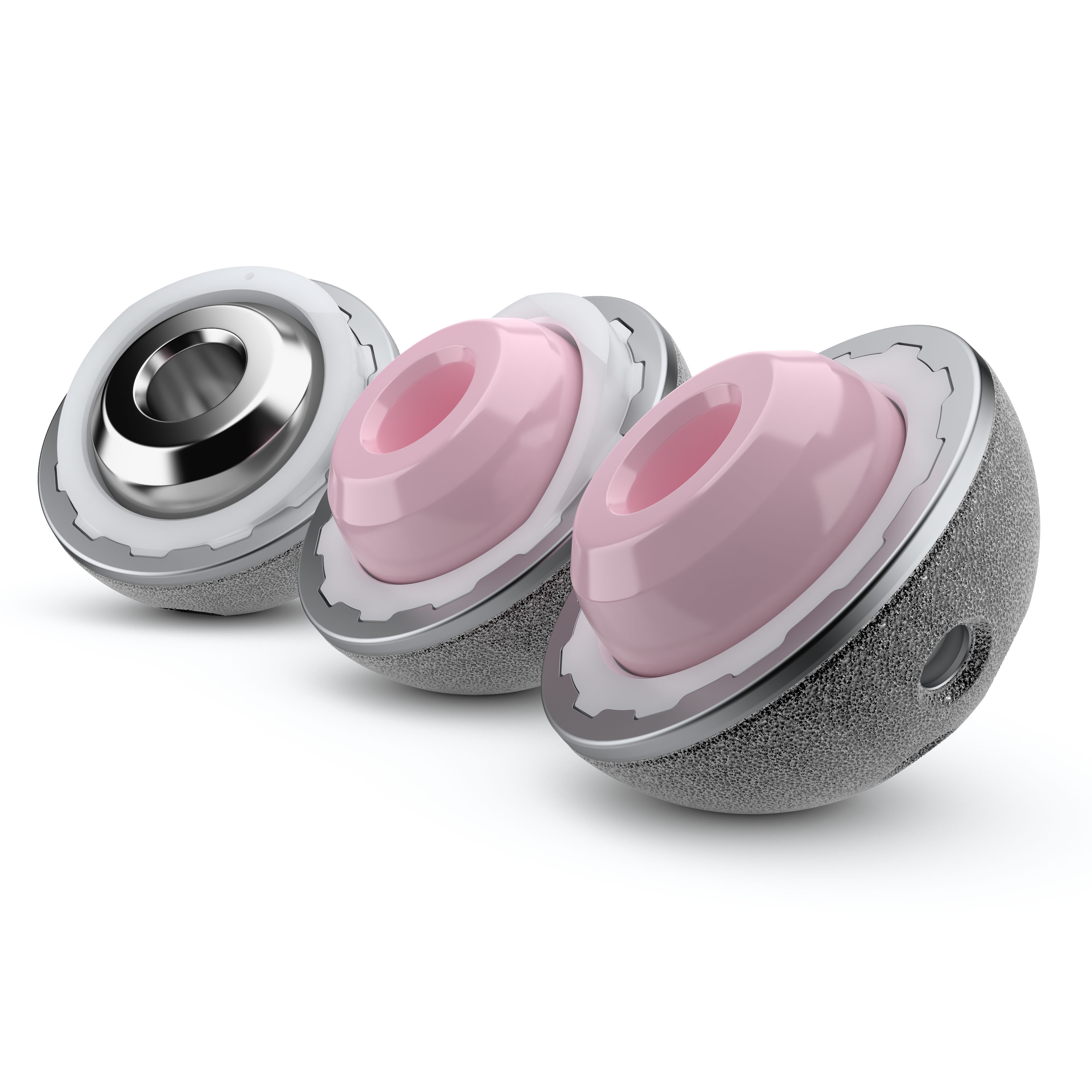 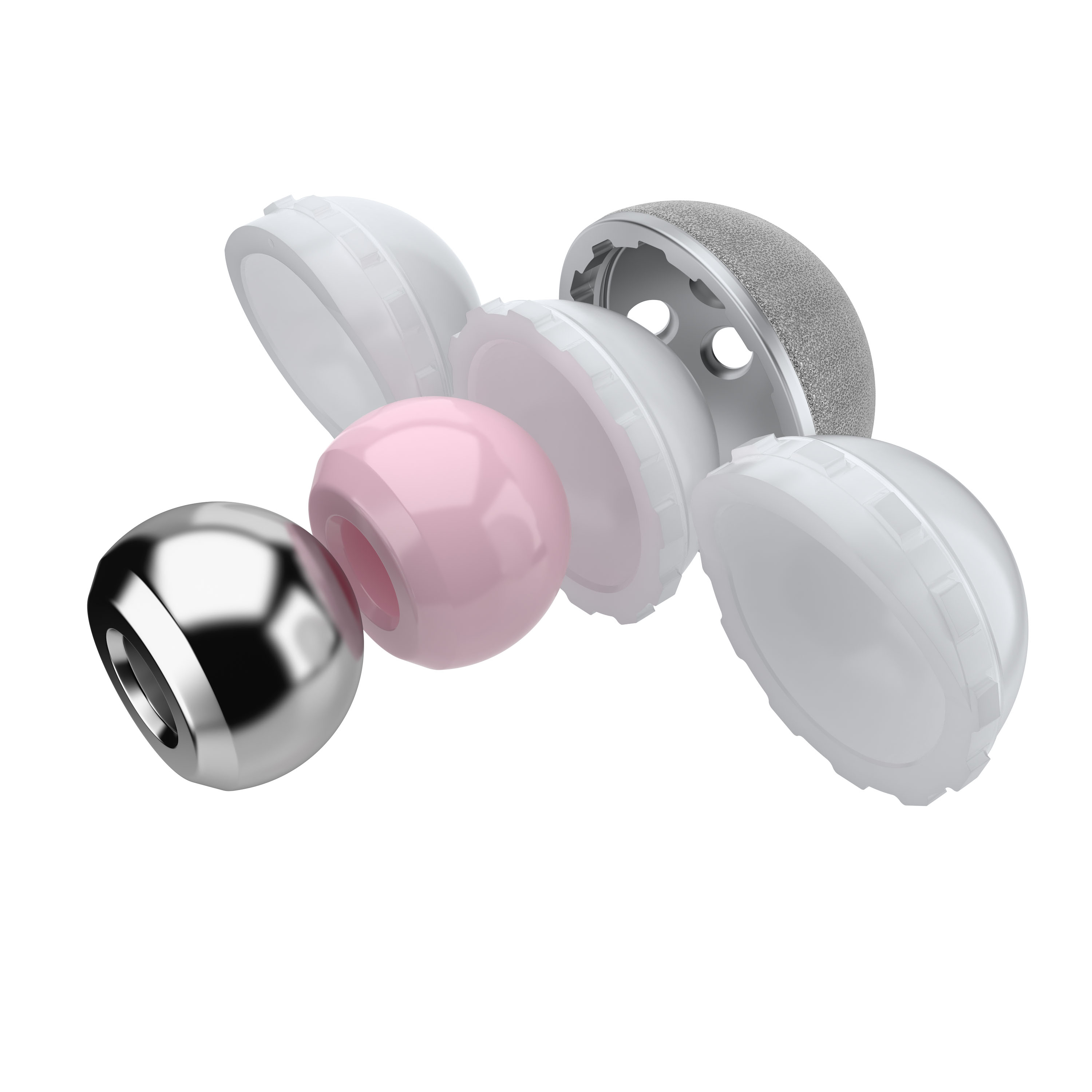 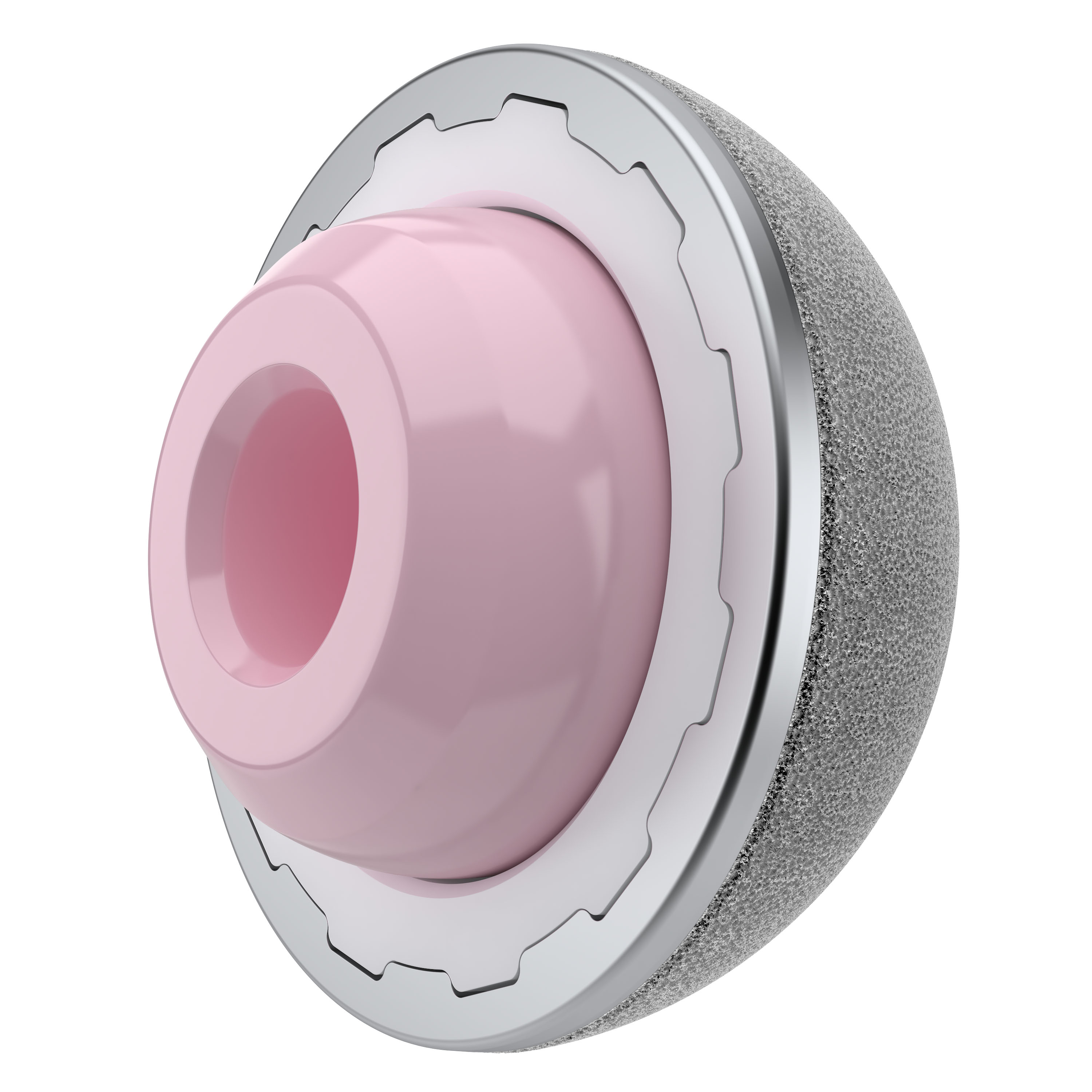 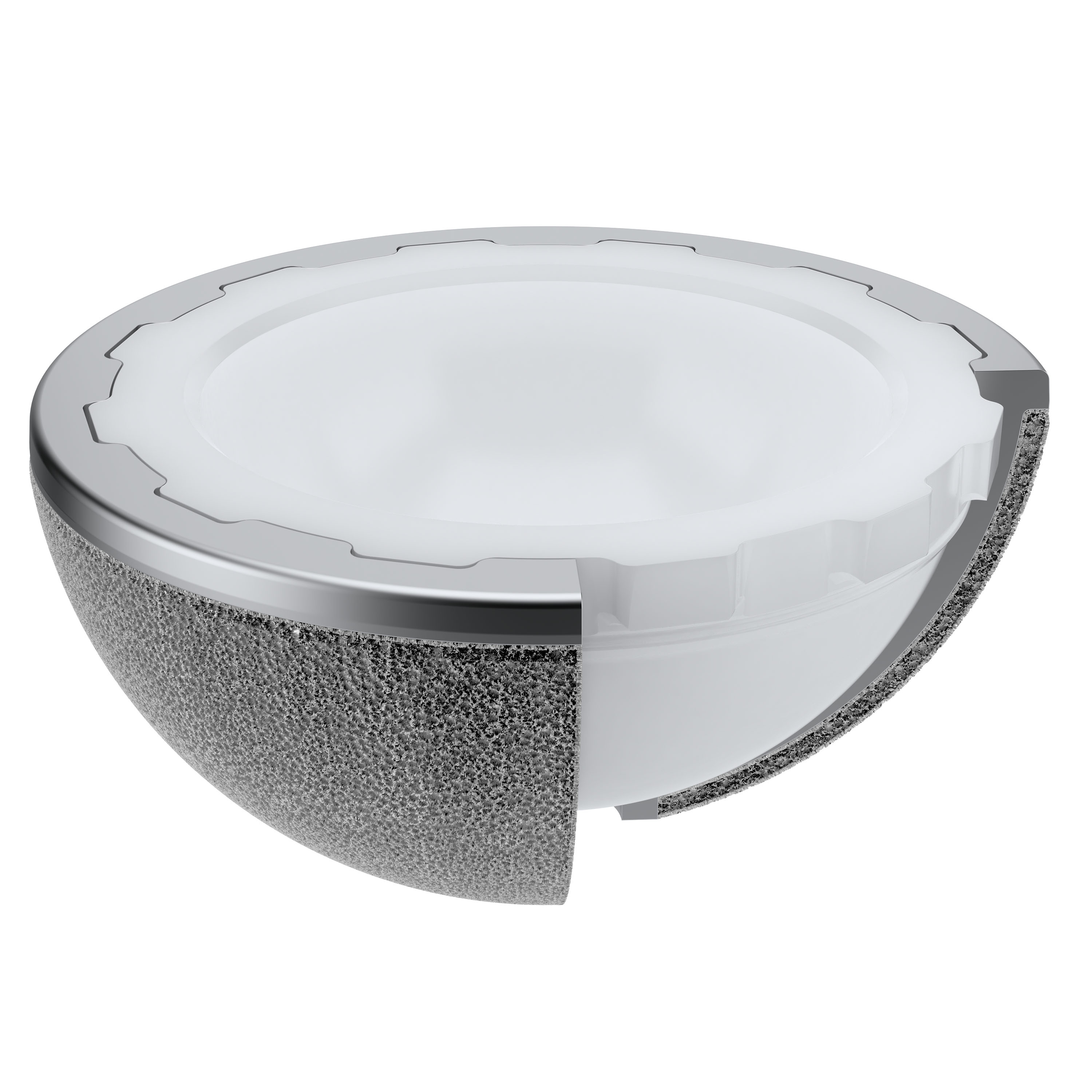 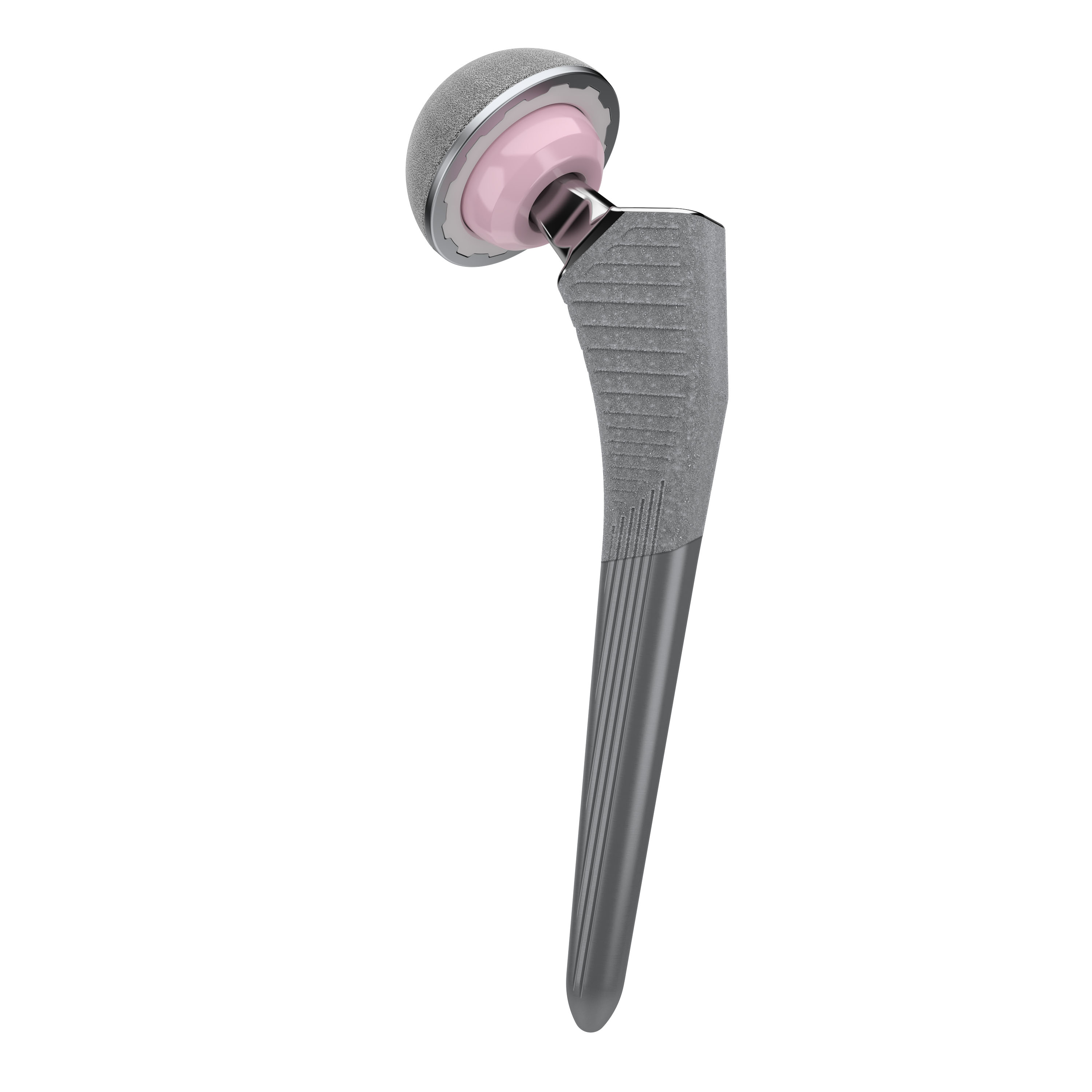 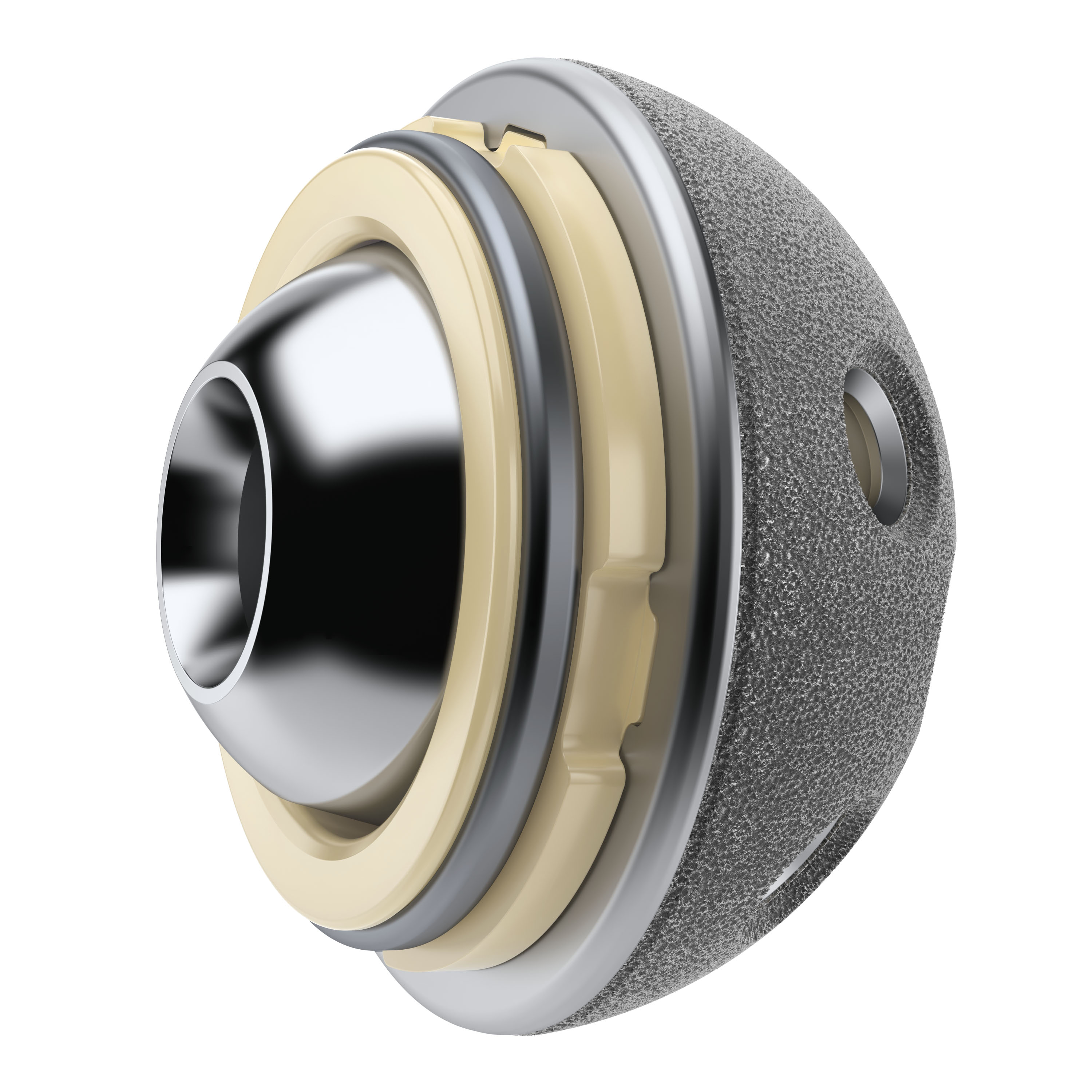 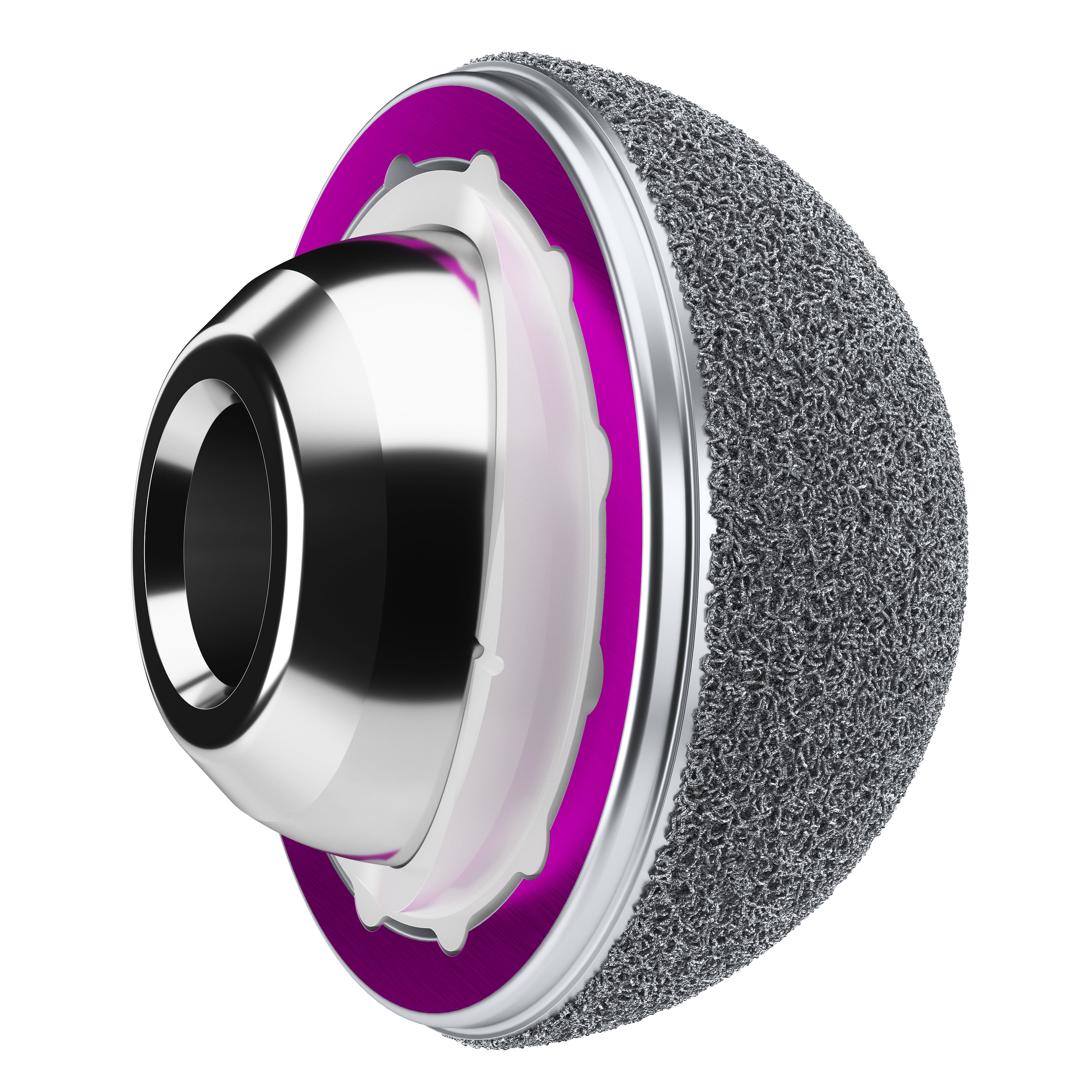 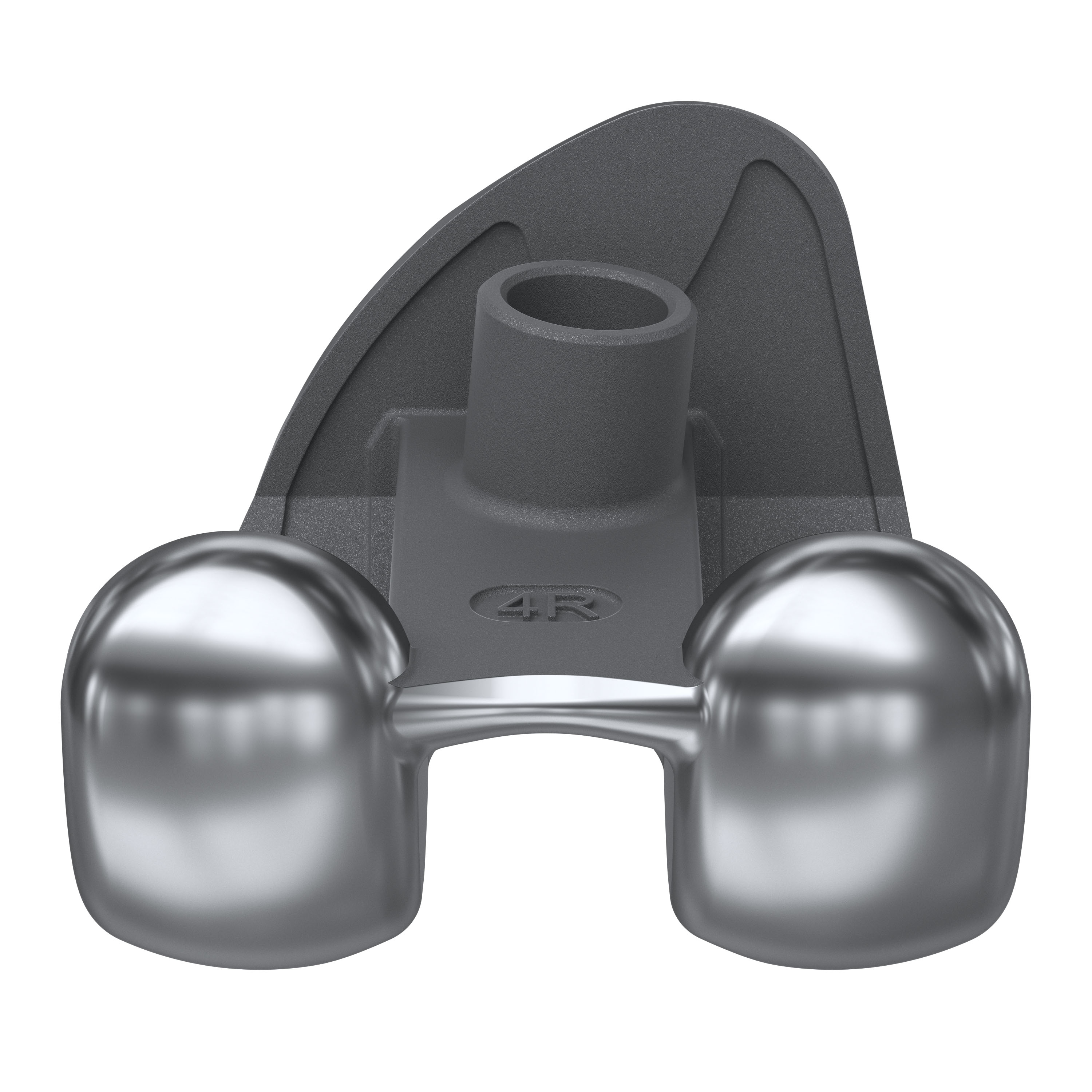 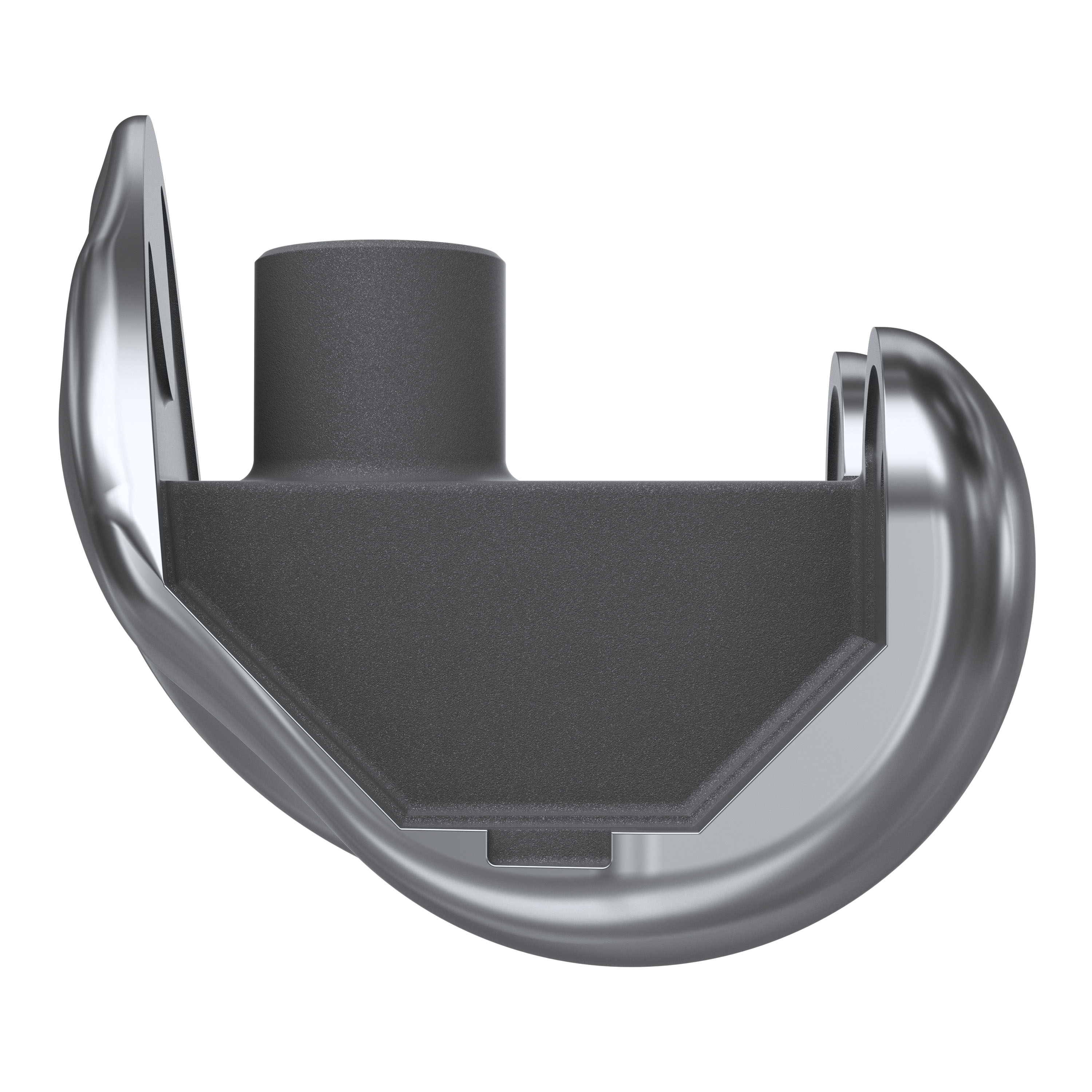 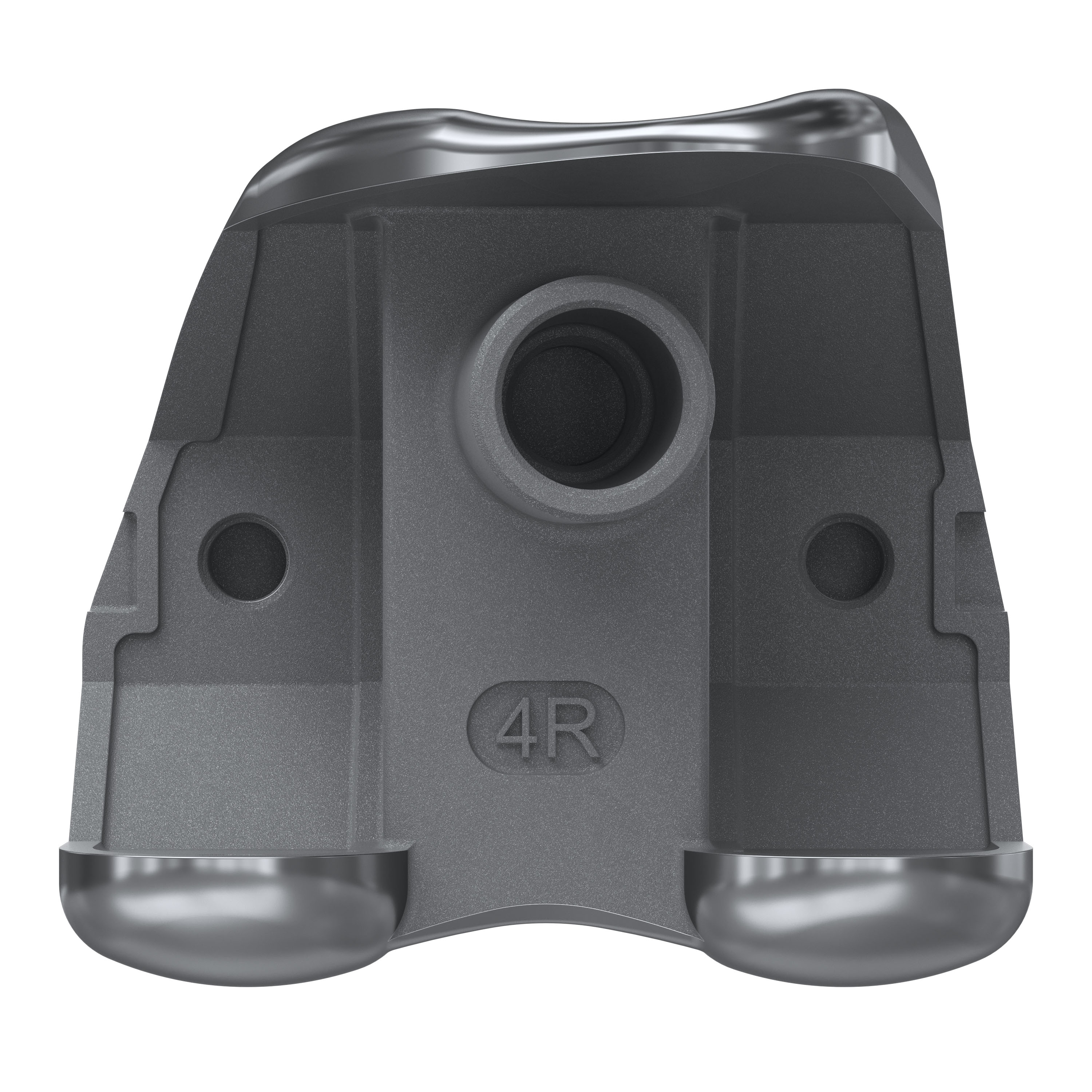 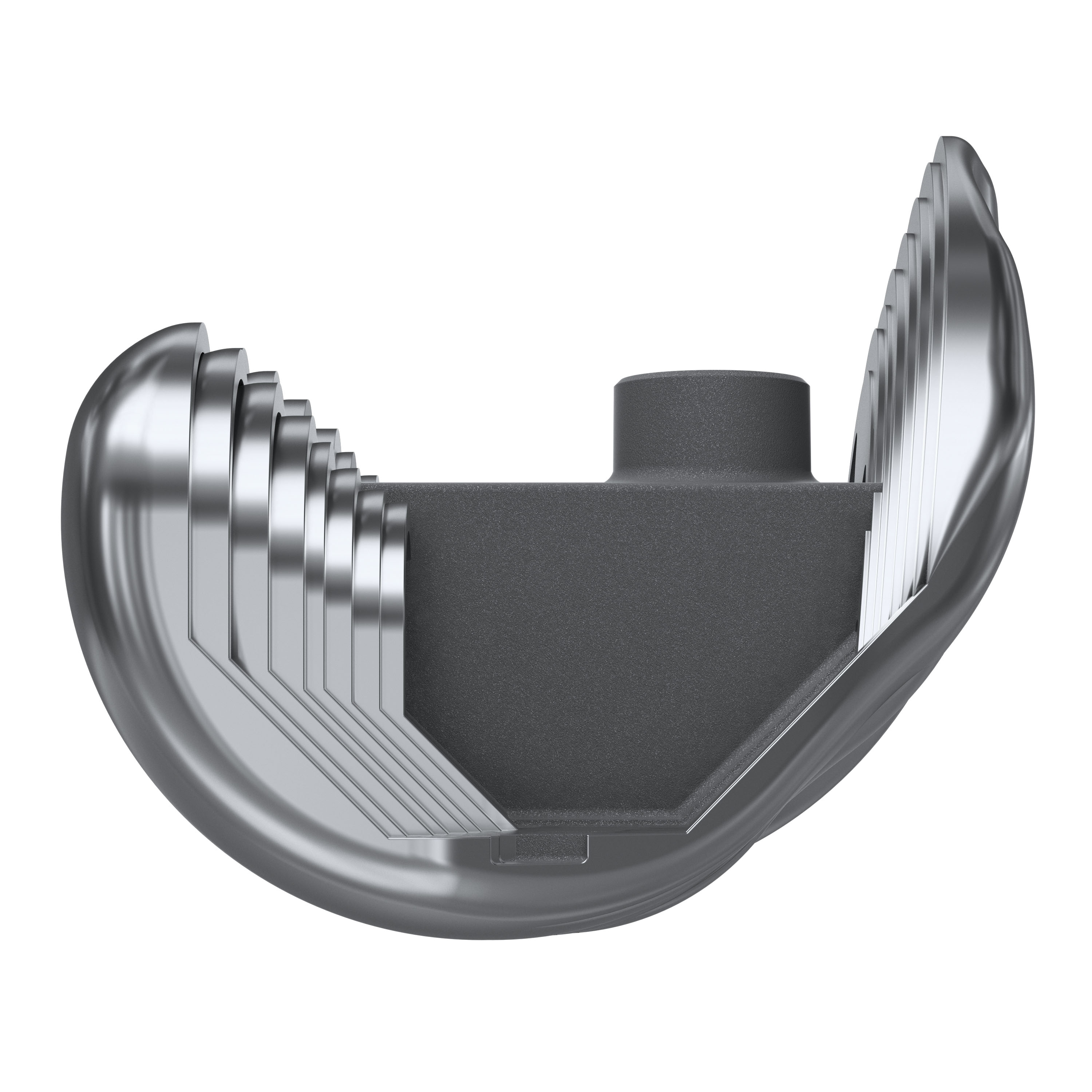 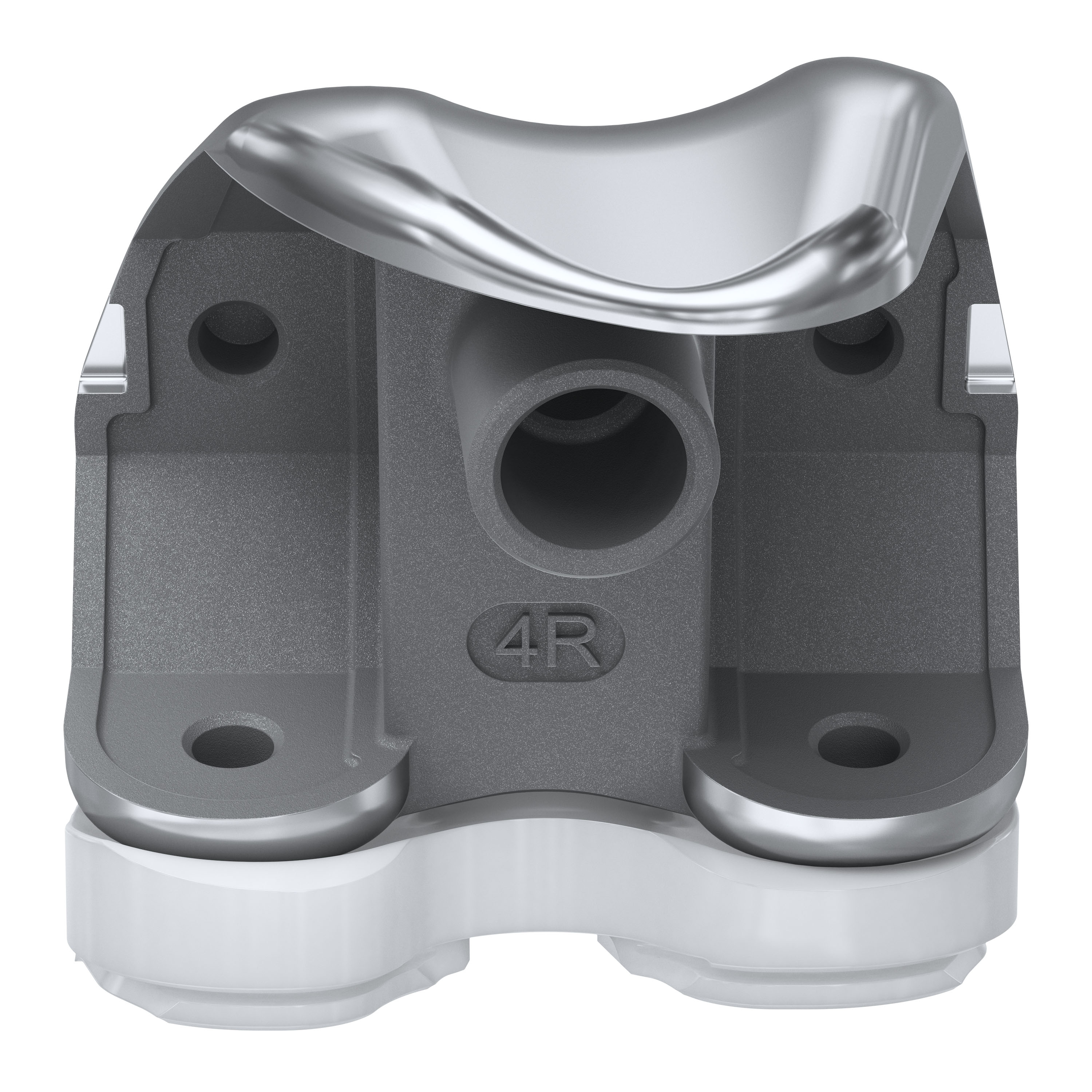 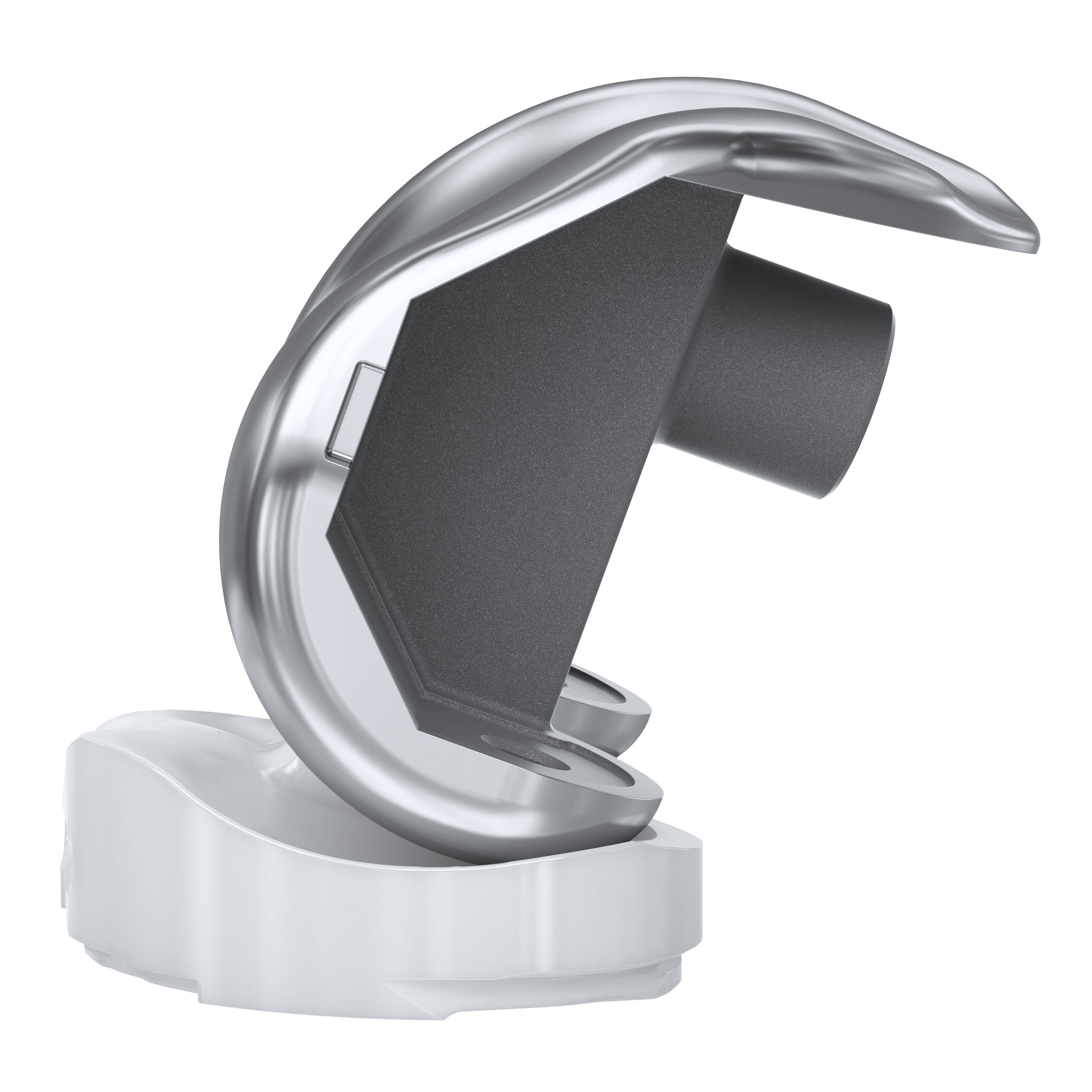 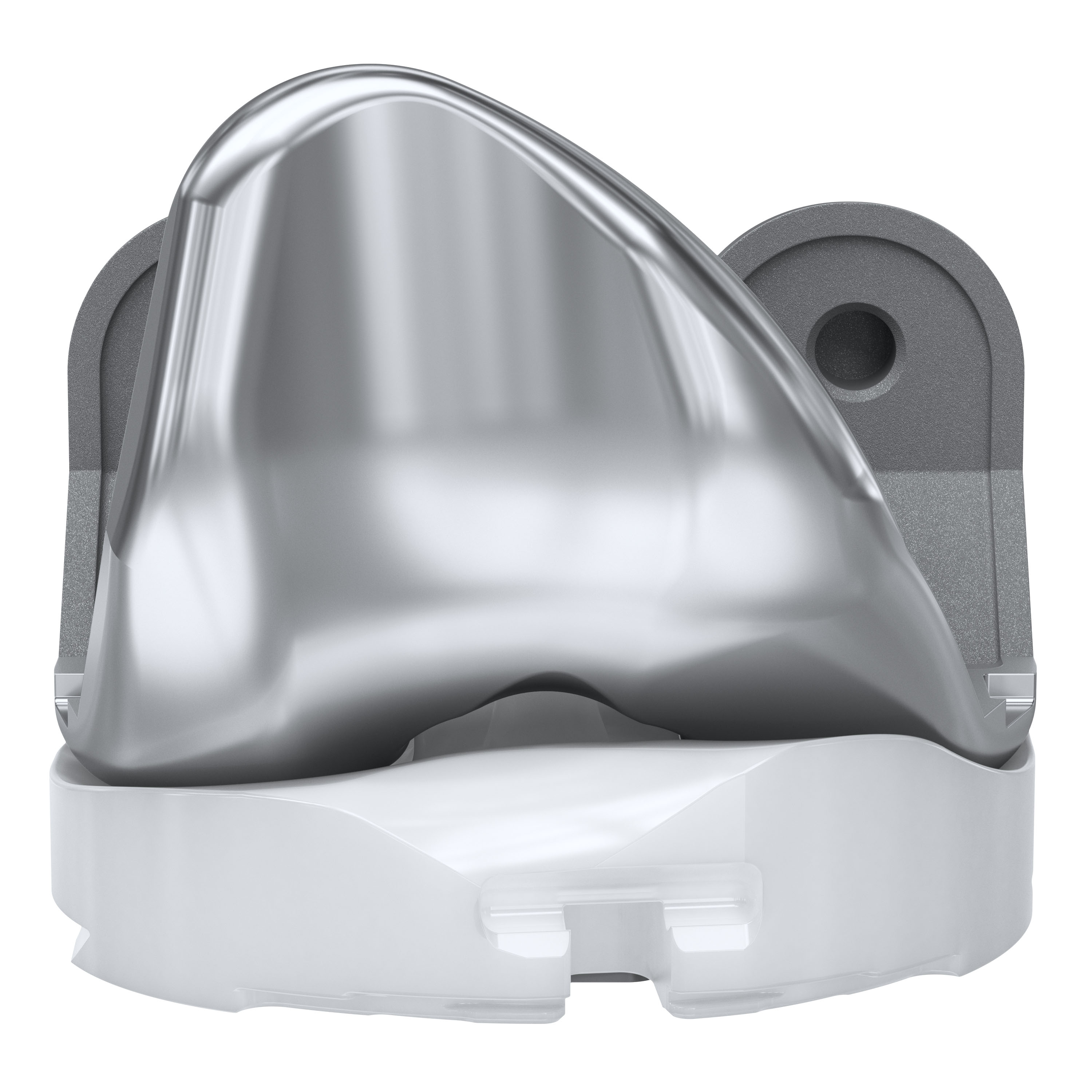 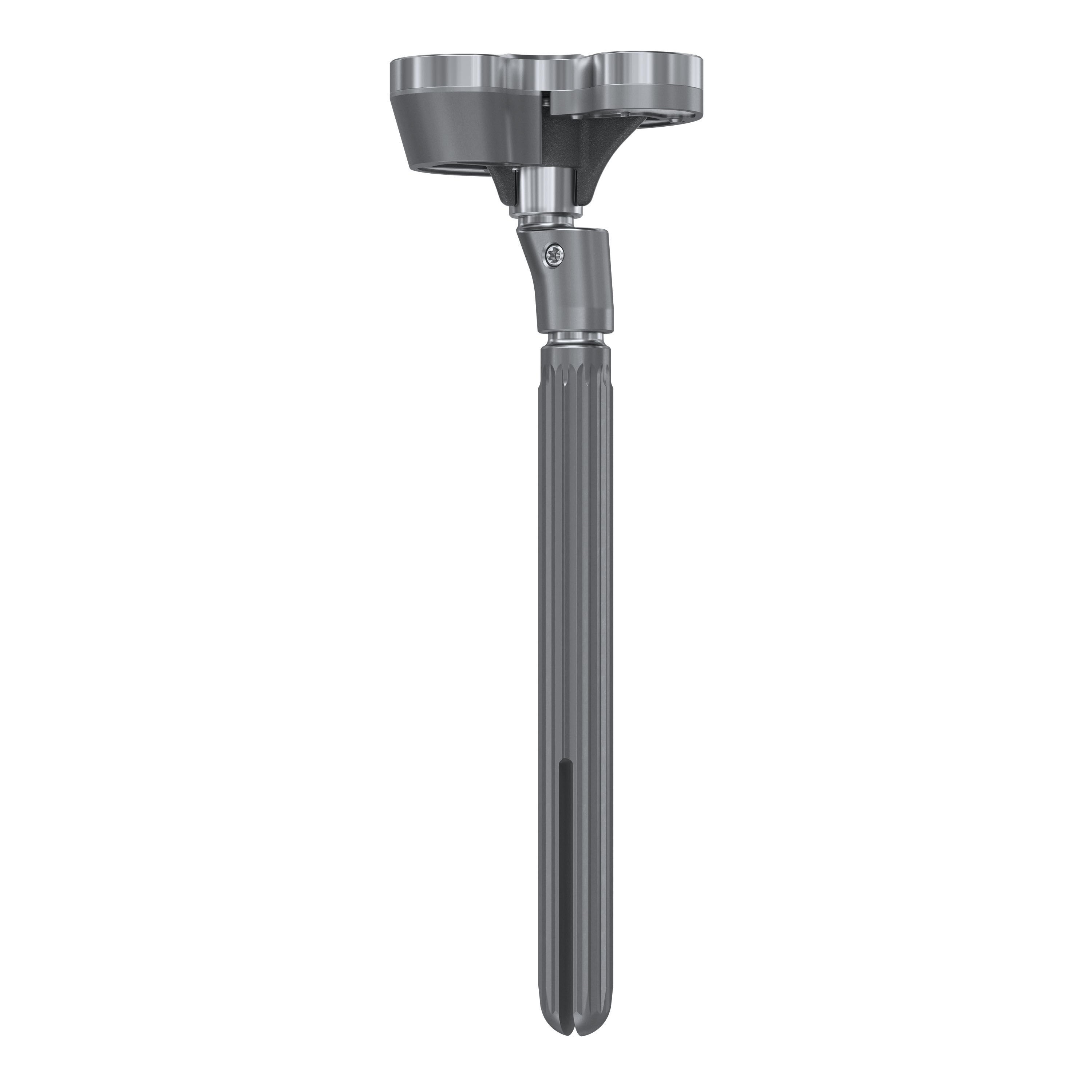 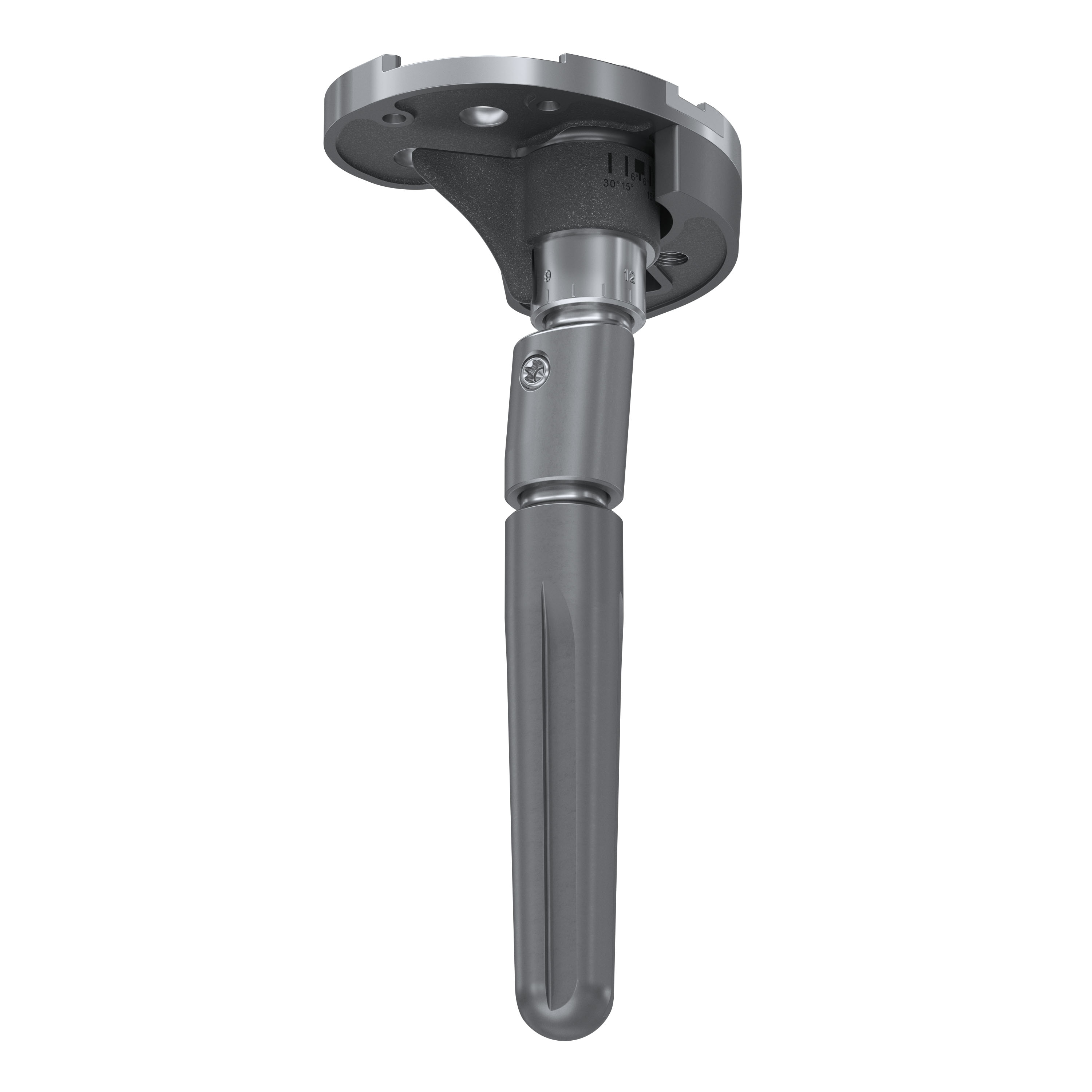 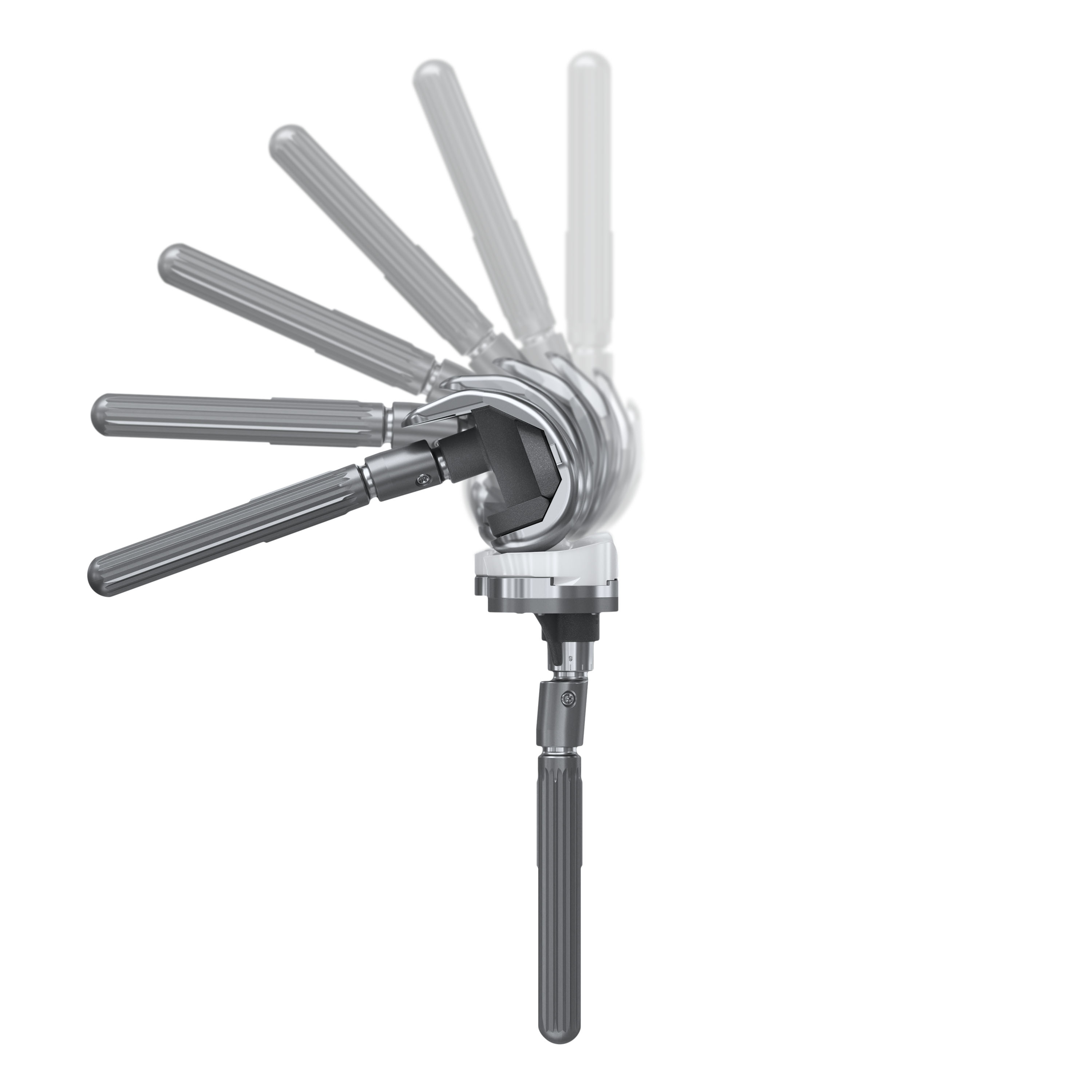 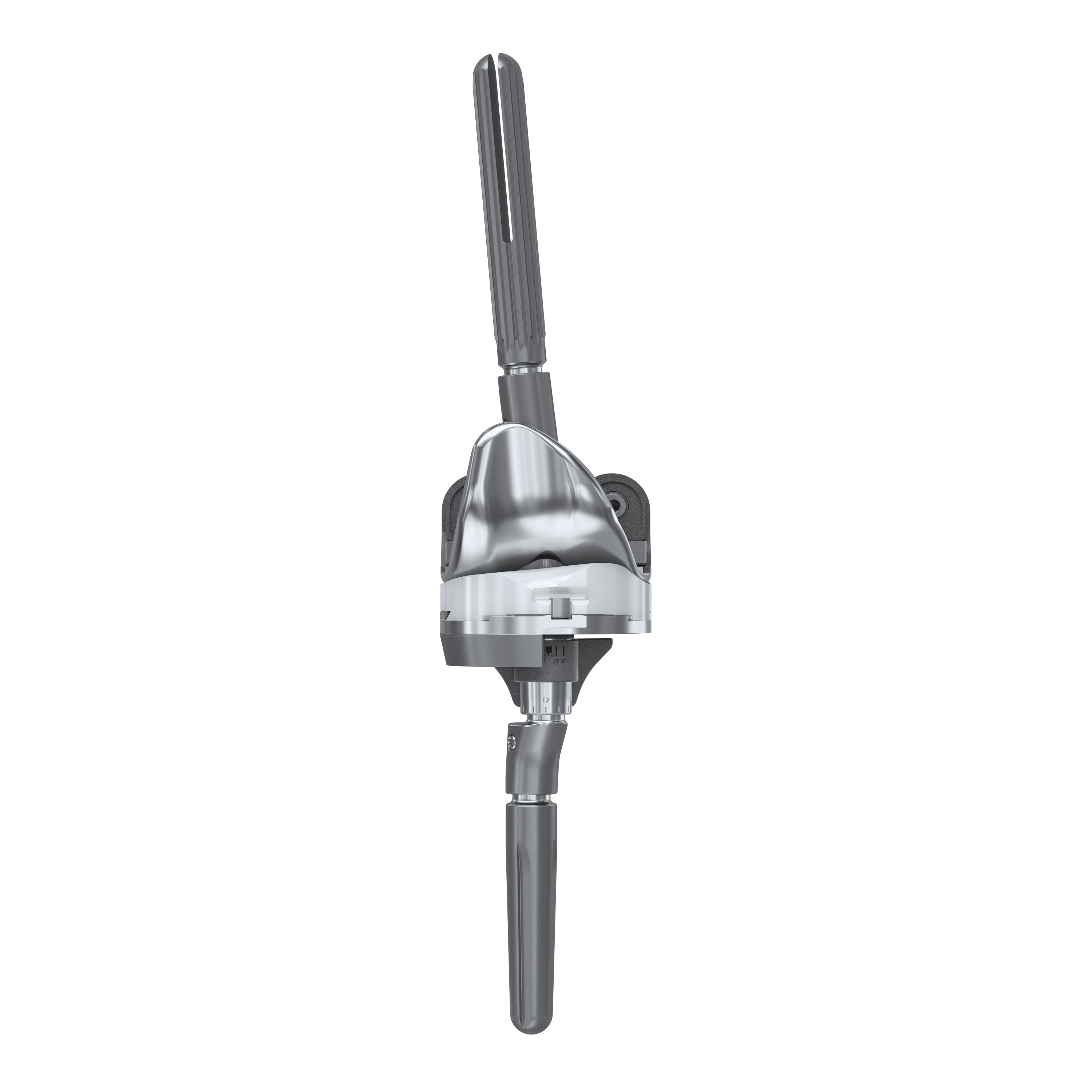 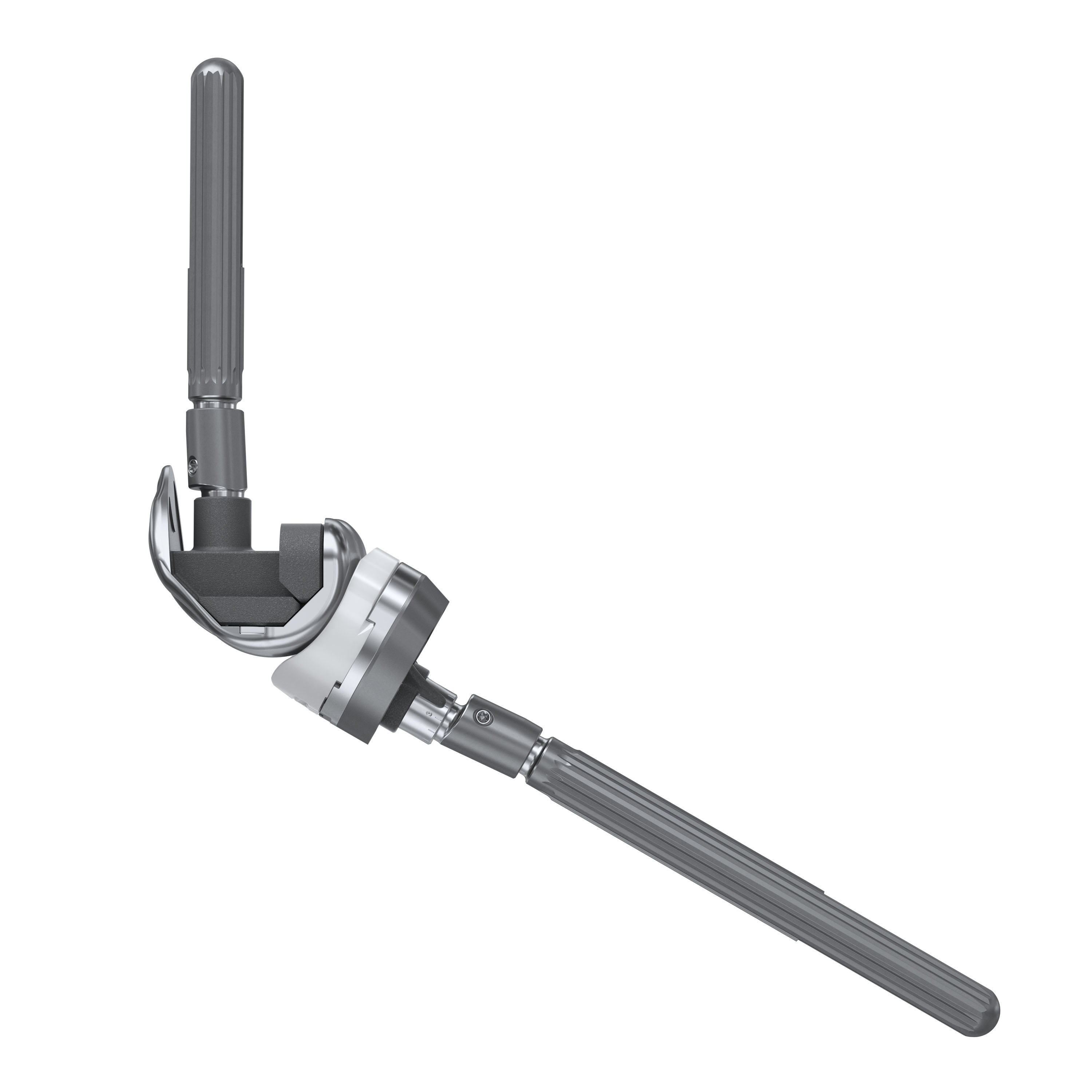 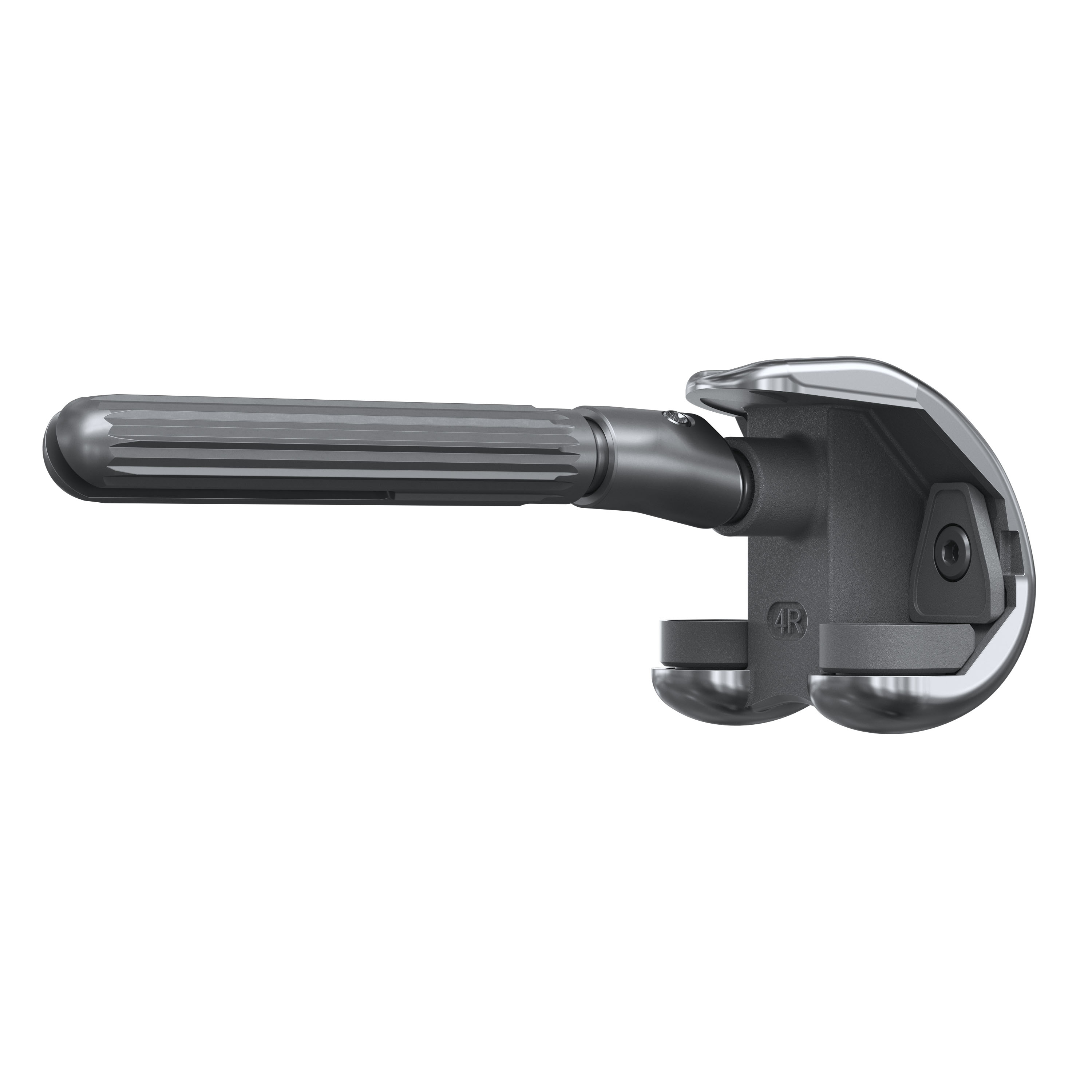 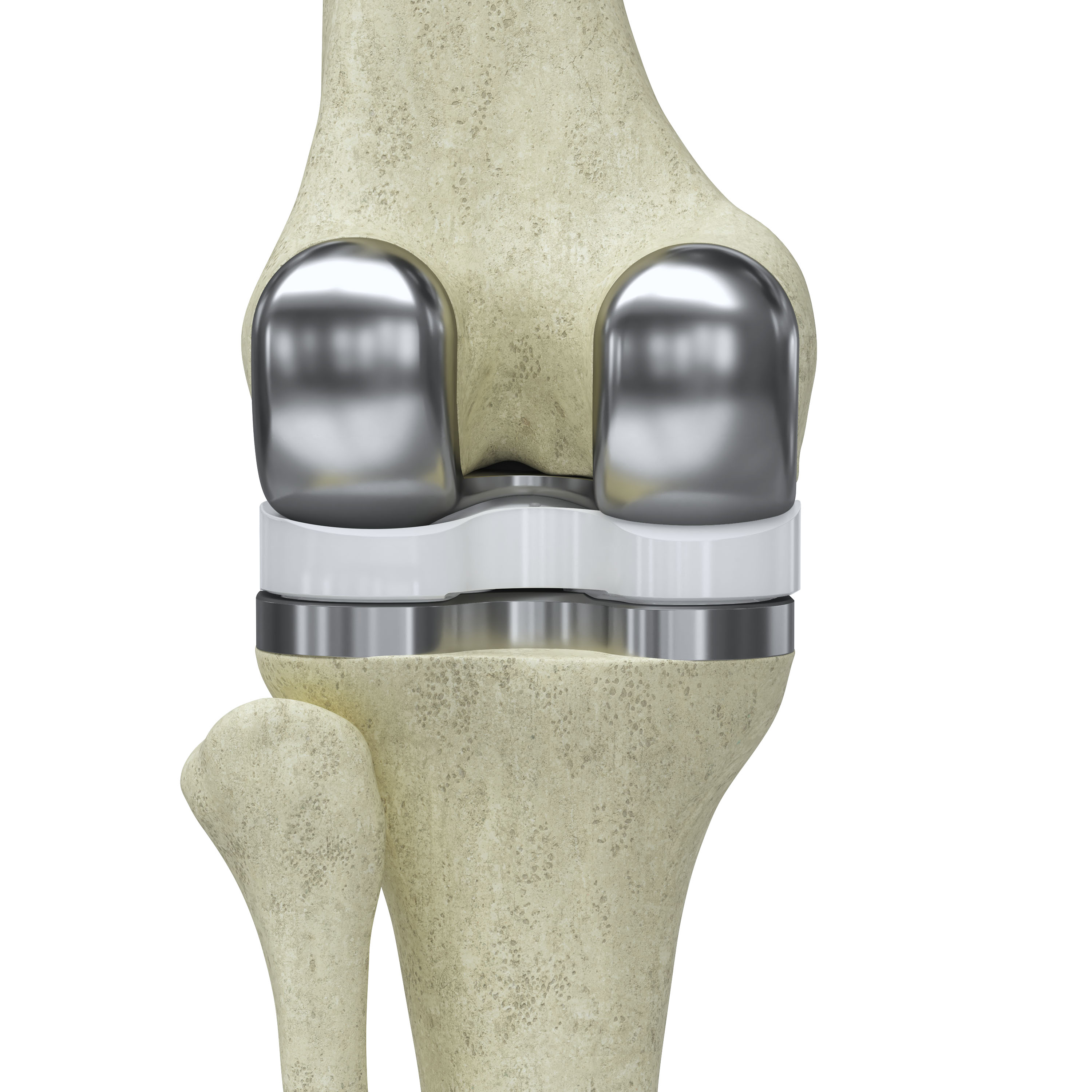 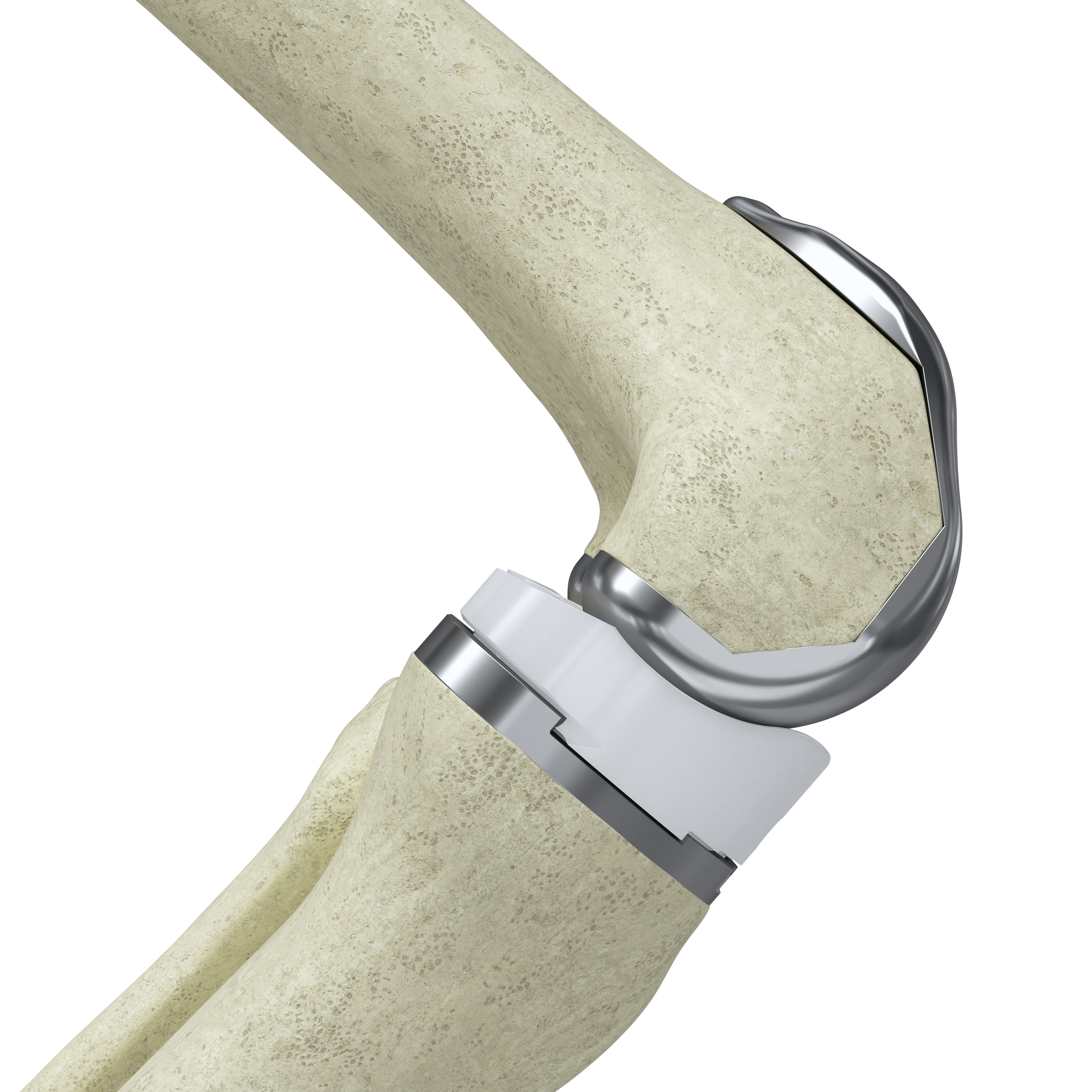 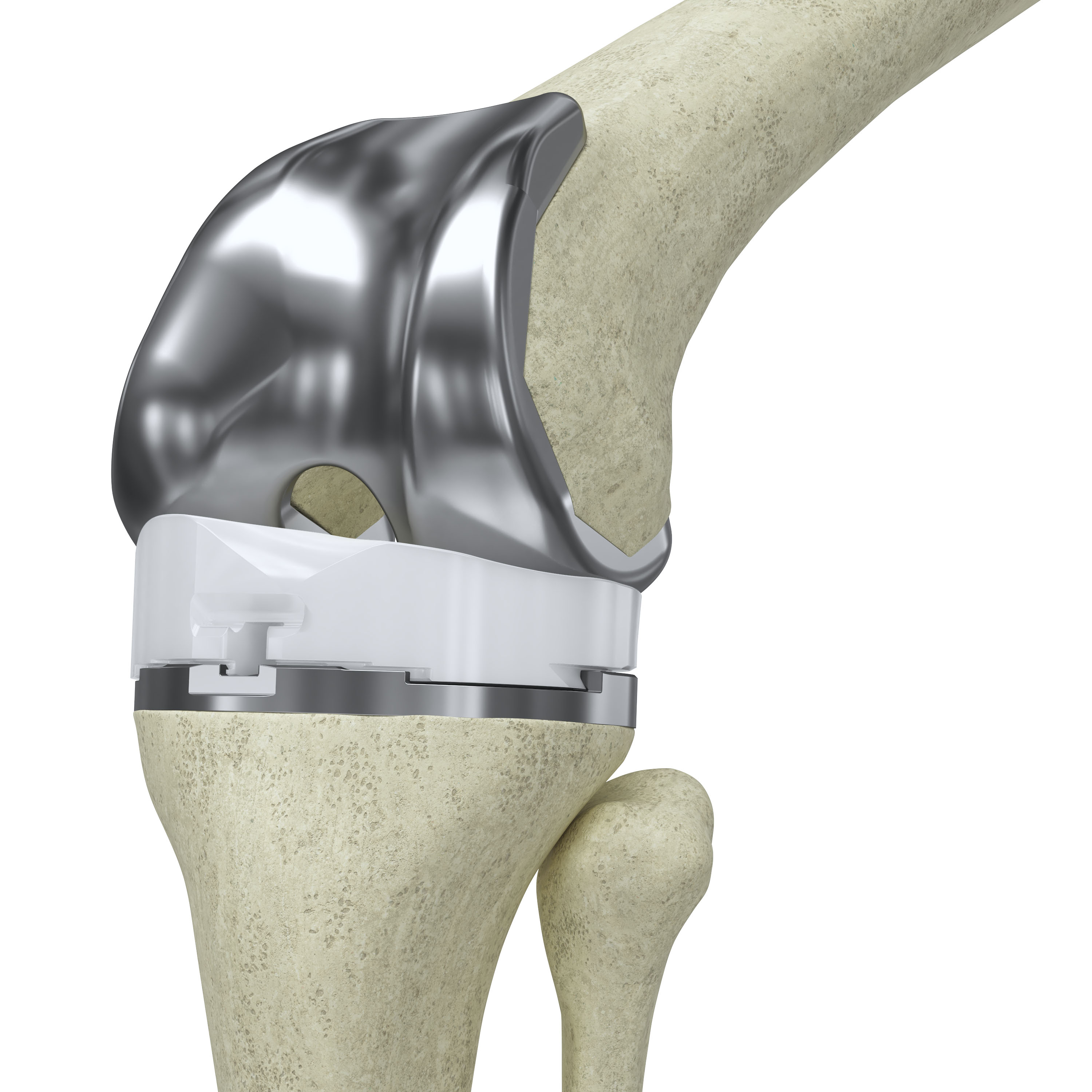 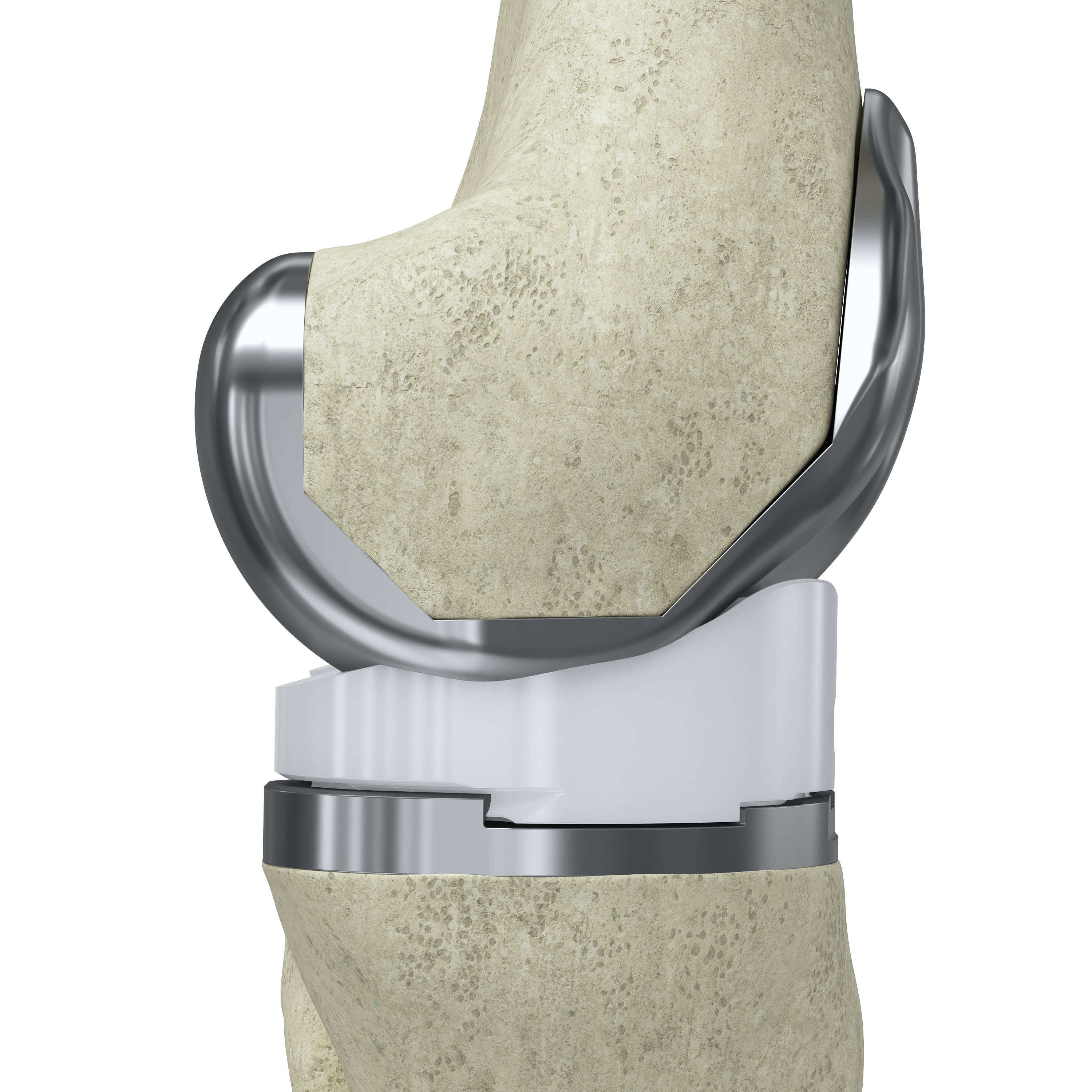