Launching a new product is never easy, especially in a space as competitive as the fitness industry. 3D rendering gave our client the flexibility they needed to navigate a constantly evolving design and produce market-ready images for their product launch.

In May of 2021, we were contacted by the founding team of Launchpad, a fitness platform designed to help young athletes reach their full athletic potential. Their goal was to produce a series of still renderings and a 3D animation to help launch their new product (no pun intended) and drive sales on their pre-order page.

Some of the initial hurdles we had to navigate were dealing with a product that was still being finalized, determining stylistic direction for the environments, strategizing the animation, and prioritizing the full scope of work based on constantly changing information.

At the time of getting started, the client provided 3D CAD files that were about 90% finalized. This did mean some changes in direction were going to occur throughout the project, but for the most part they didn't hold us back. We believe in a walk, crawl, run approach and so production began with our primary focus on the transparent background renderings which would feature only the Launchpad product. This allowed us to first familiarize ourselves with the intricacy of the product before bringing on a number of other variables.

For the lifestyle renderings, we knew the client wanted to feature the product in two settings, a living room and garage, and that the former would also be used for the animation. Given the specific needs and stylistic direction, we determined that each environment would need to be created fully in 3D. For the living room, we decided to purchase a pre-existing 3D environment to use as a starting point, but gave it a major upgrade in terms of materials and textures to ensure that the level of quality and style were up to our clients expectations. For the garage, we create the 3D environment from scratch, but populated the scene with purchased assets from turbosquid.com.

Direction regarding the animation was still changing and being fleshed out throughout production of the lifestyle renderings. It became apparent that on-screen text was going to play a major role in determining our areas of focus for each shot. Once the lifestyle images were completed, we were ready to get started on the animation and having already rendered this environment, our artists were free to focus solely on the movement. Our goal was to showcase the features of the product through quick and fast-paced camera moves over the course of approximately 30 seconds.

Without the magic of 3D rendering, the challenges we faced throughout the course of this project would have been much greater. We went through a few iterations of the design alone, from structural adjustments to new color schemes, not to mention changes in direction on the content. While these changes did cause adjustments, as we knew they would, they did not cause complete revisions as would have been the case with traditional photography. The flexibility of 3D rendering allowed us to stay the course and ultimately produce designs the client had hoped for. 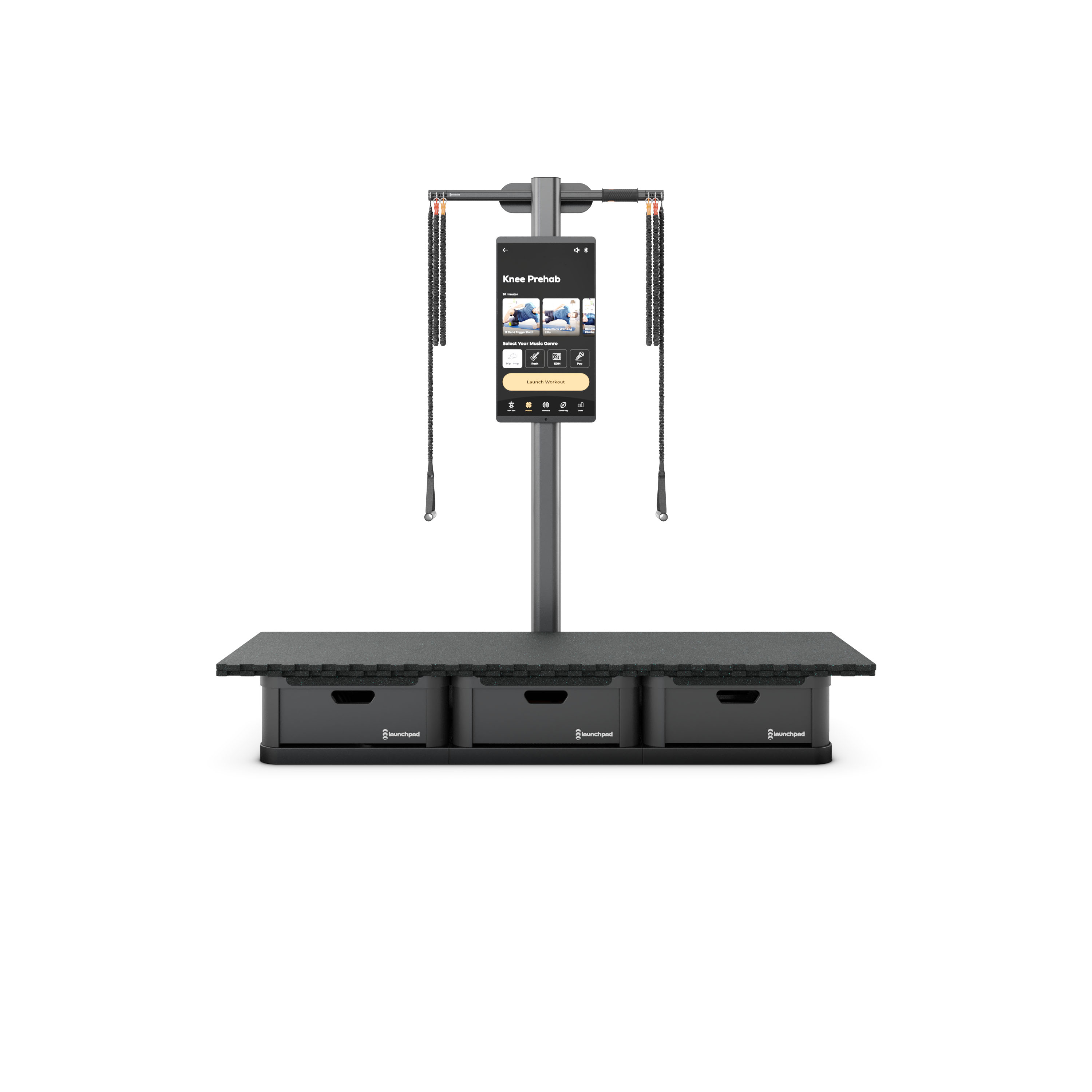 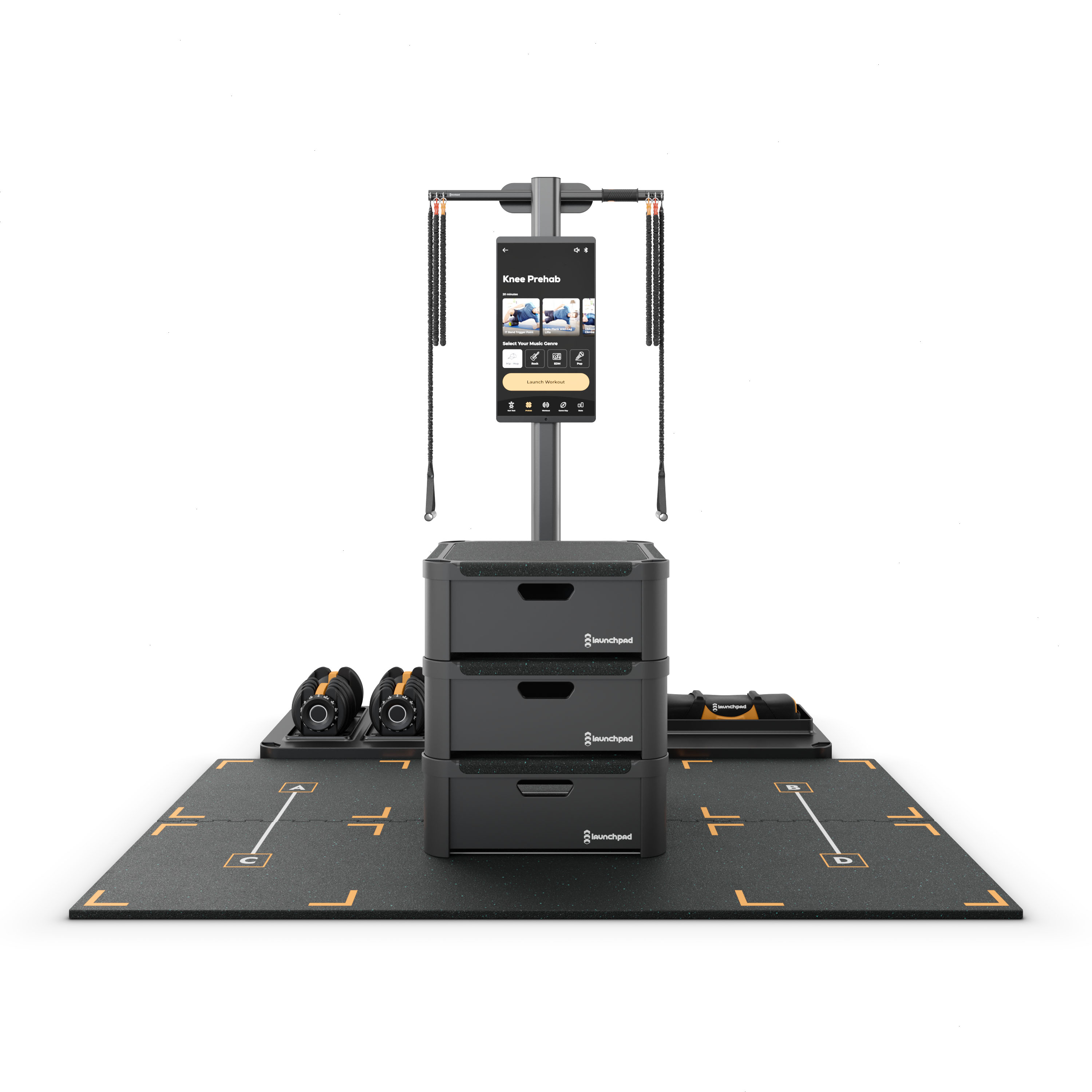 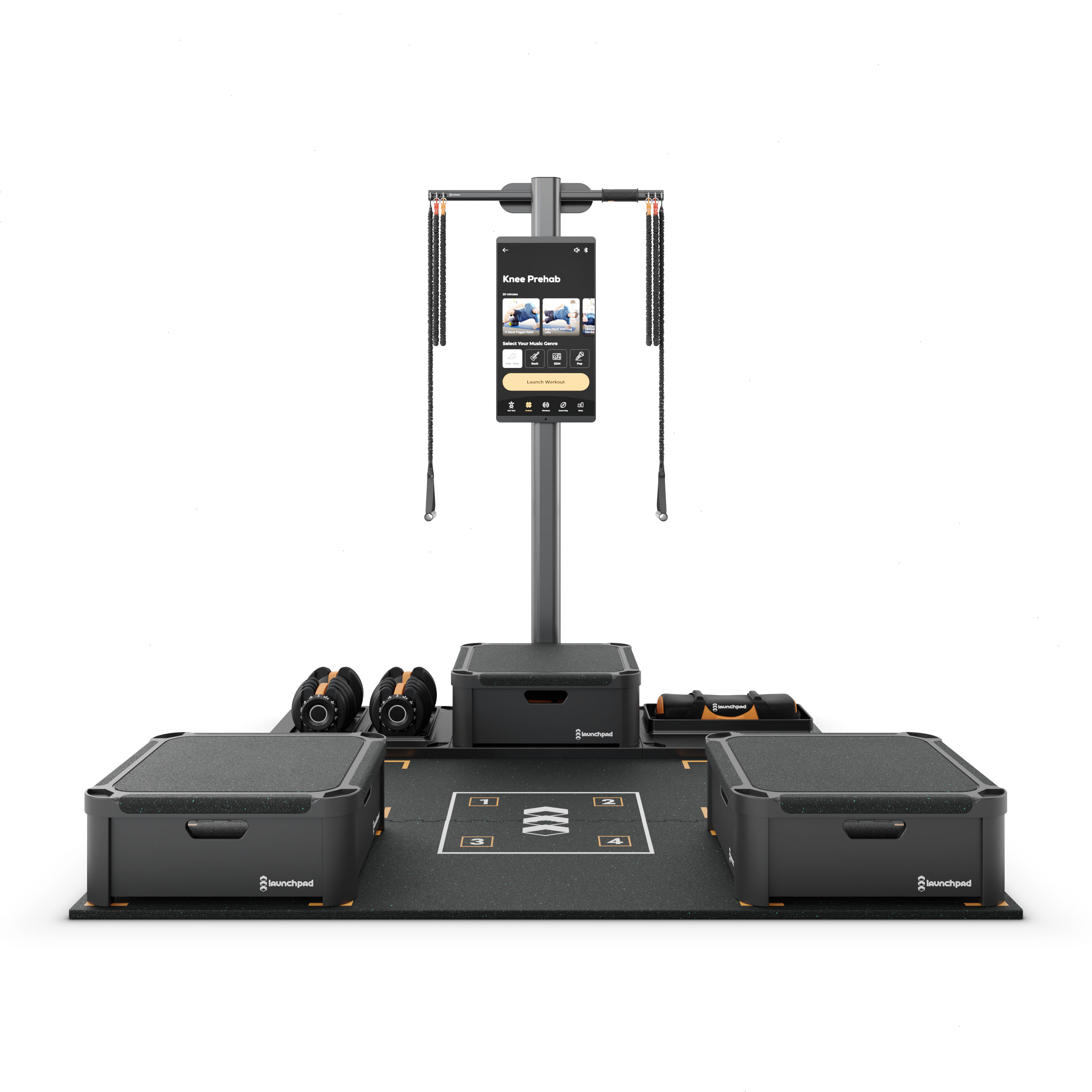 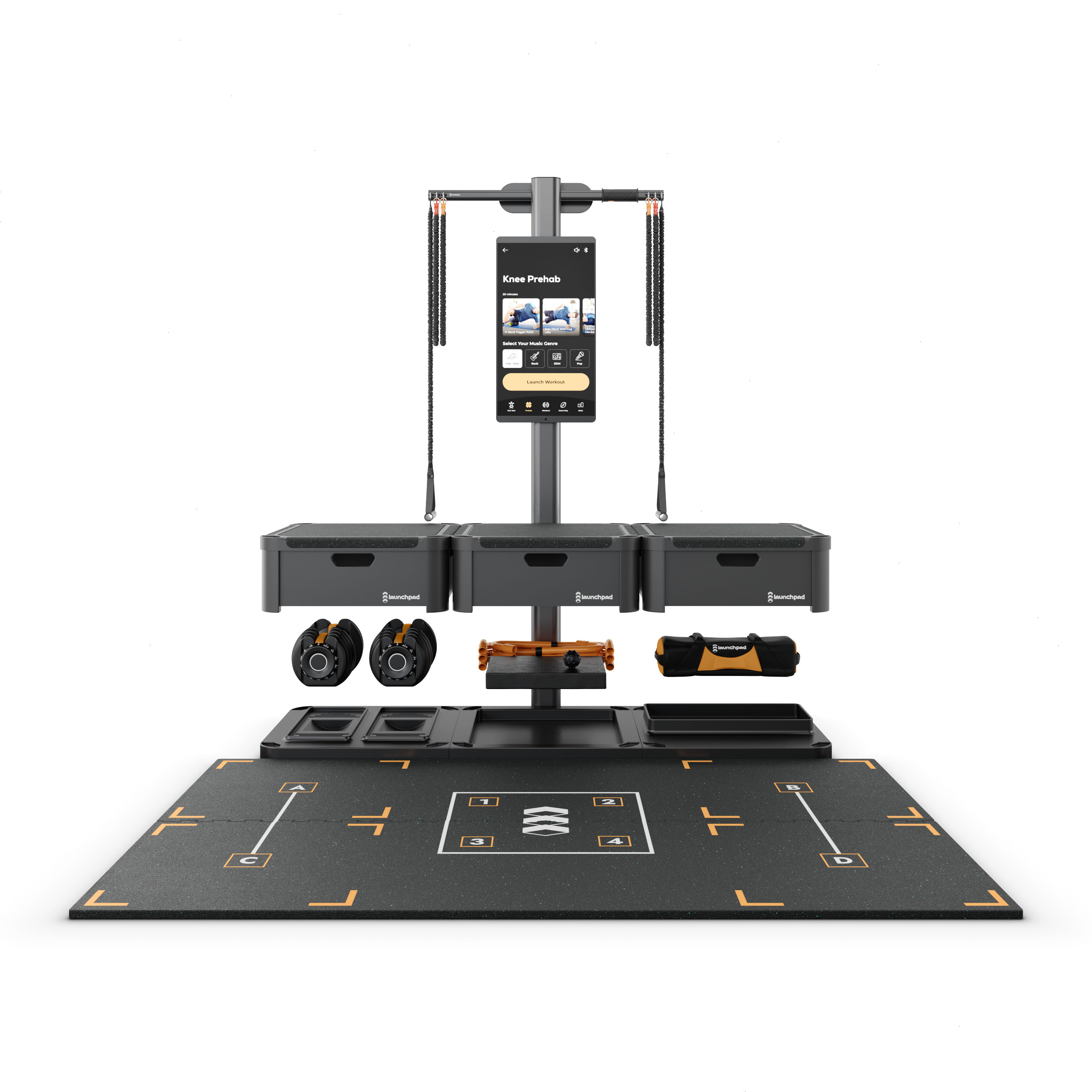 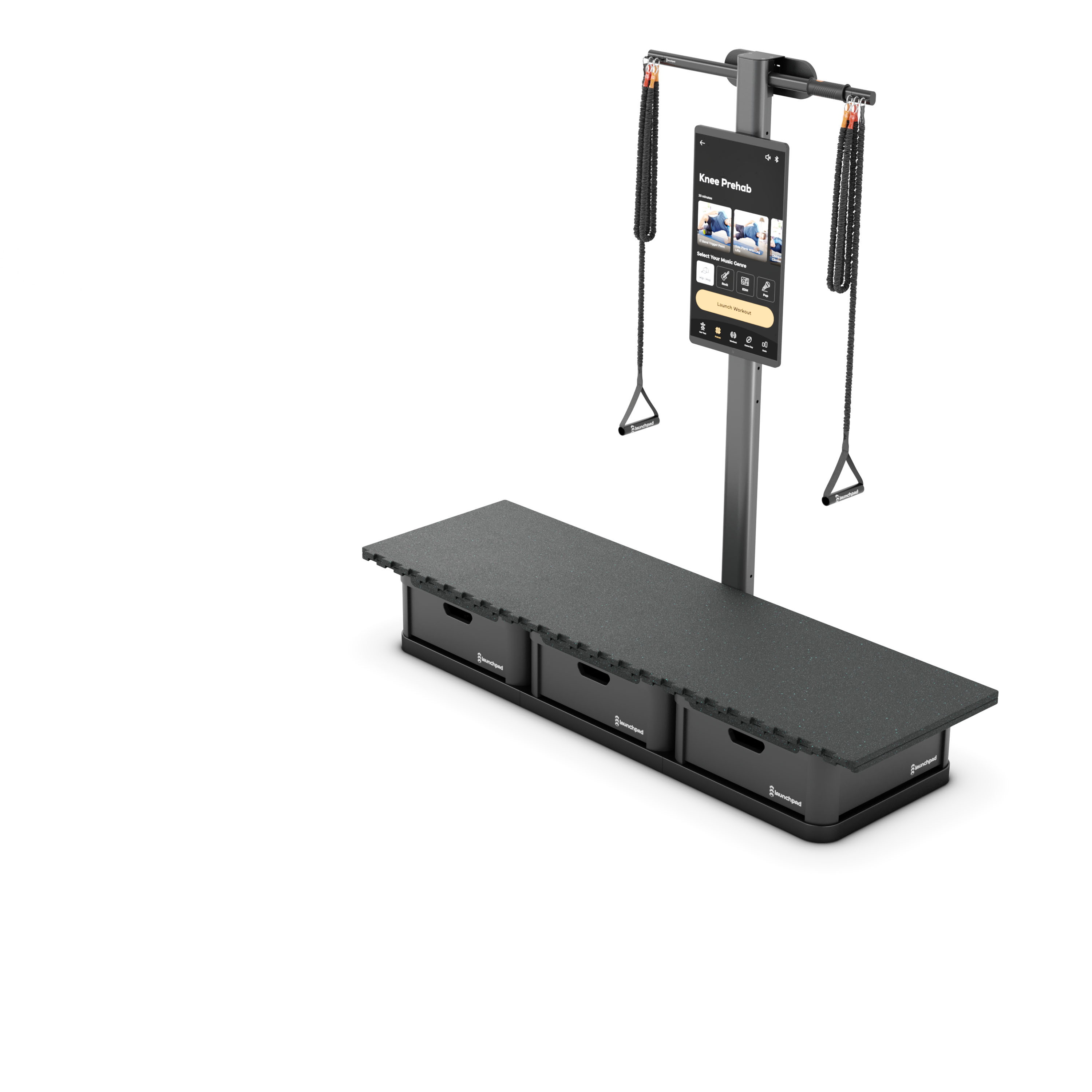 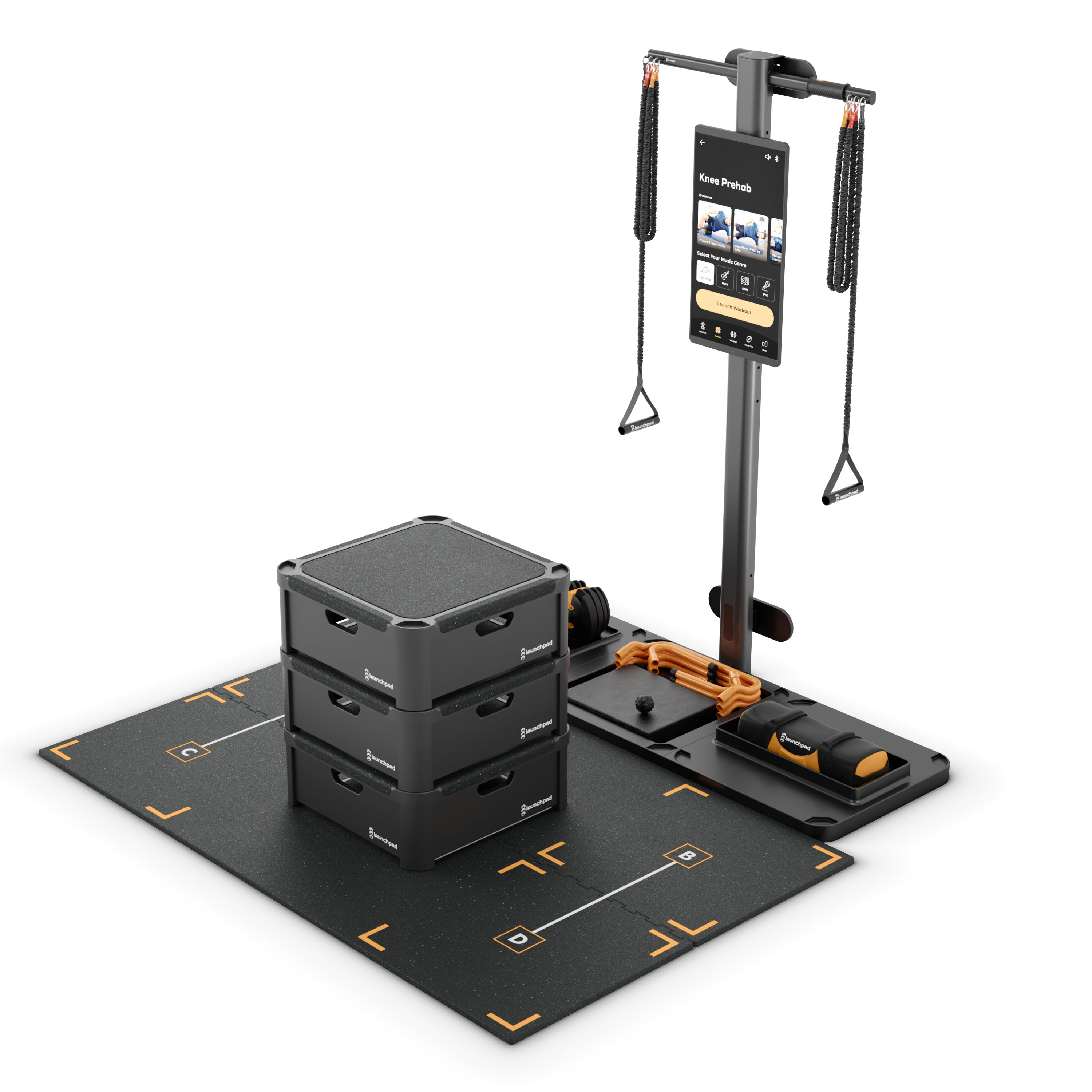 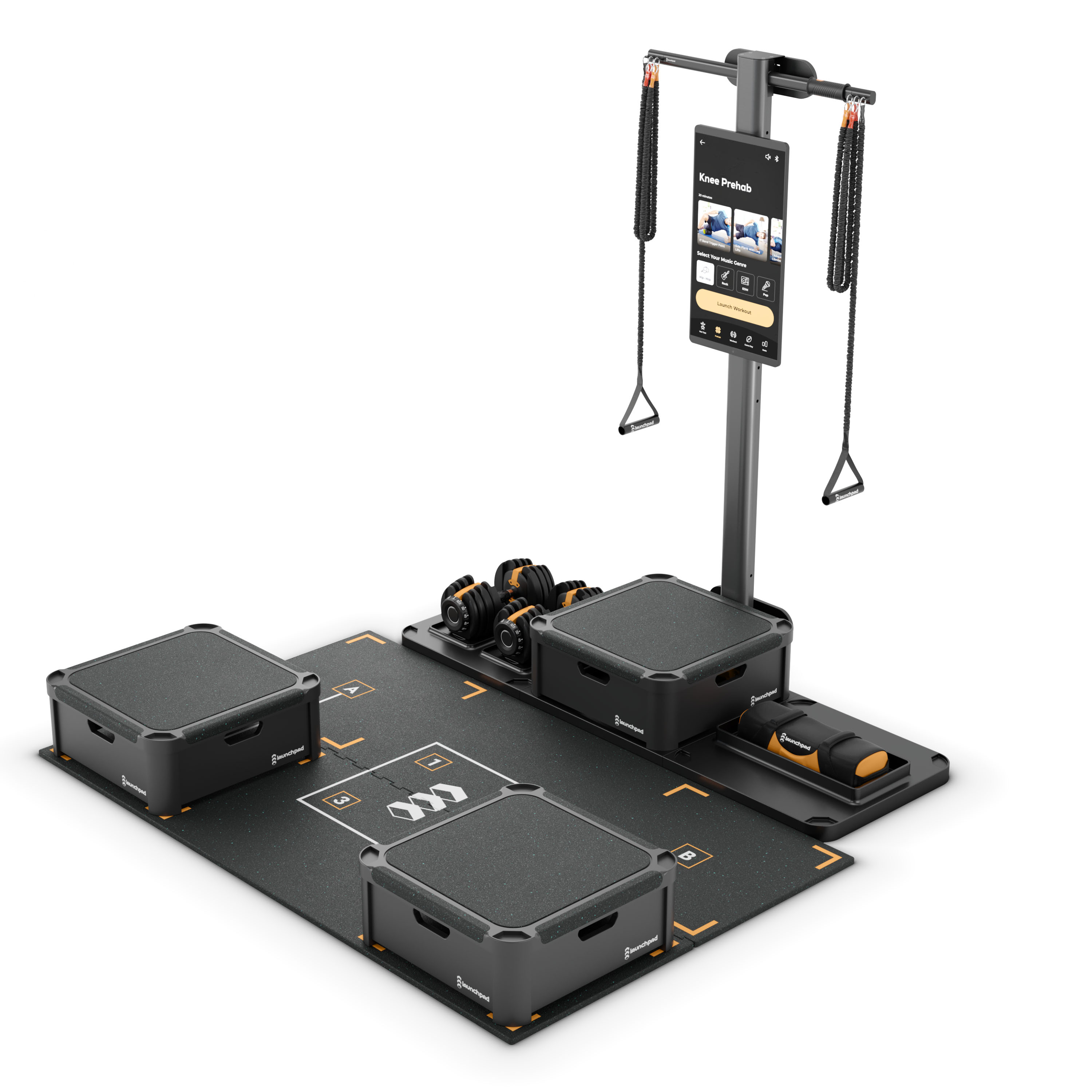 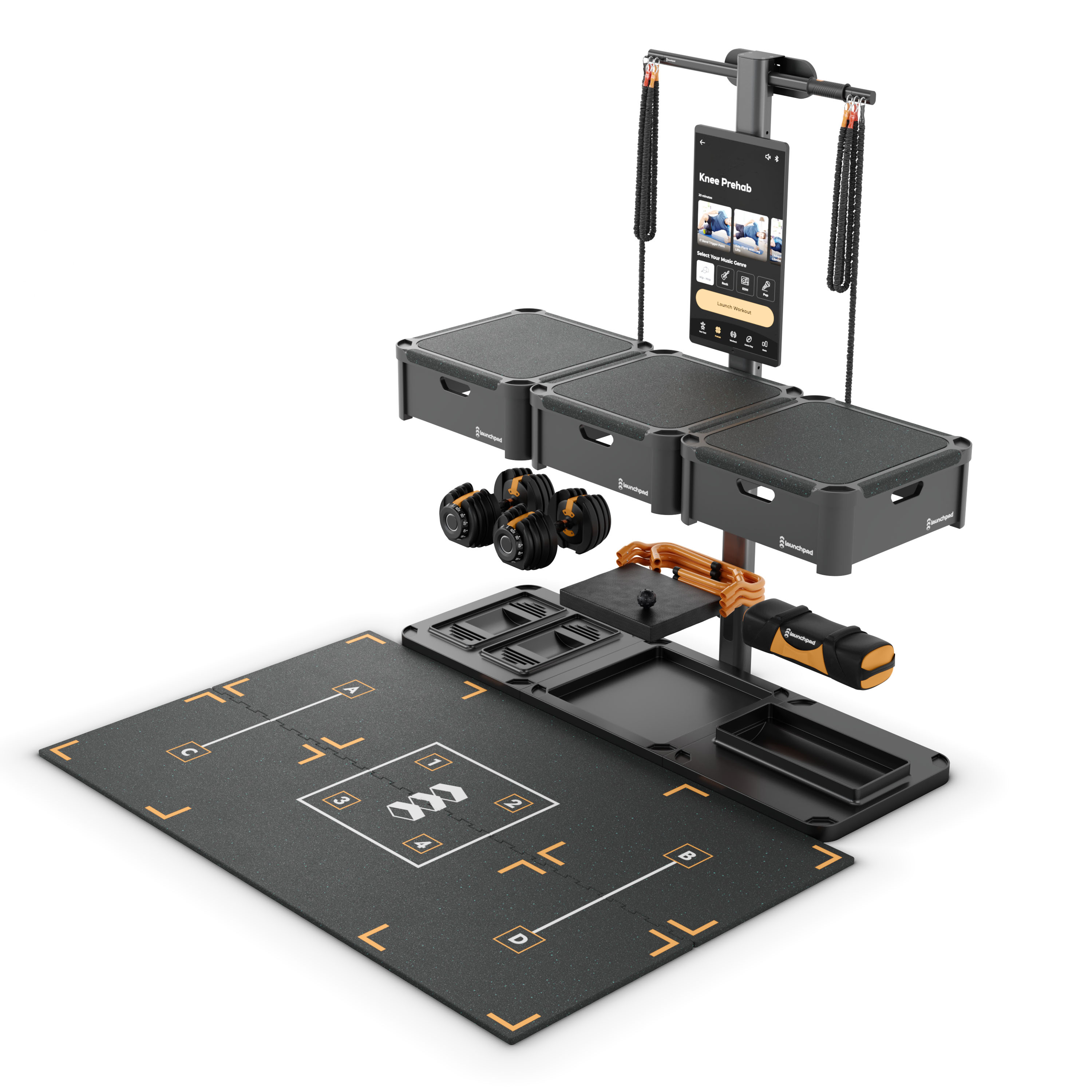 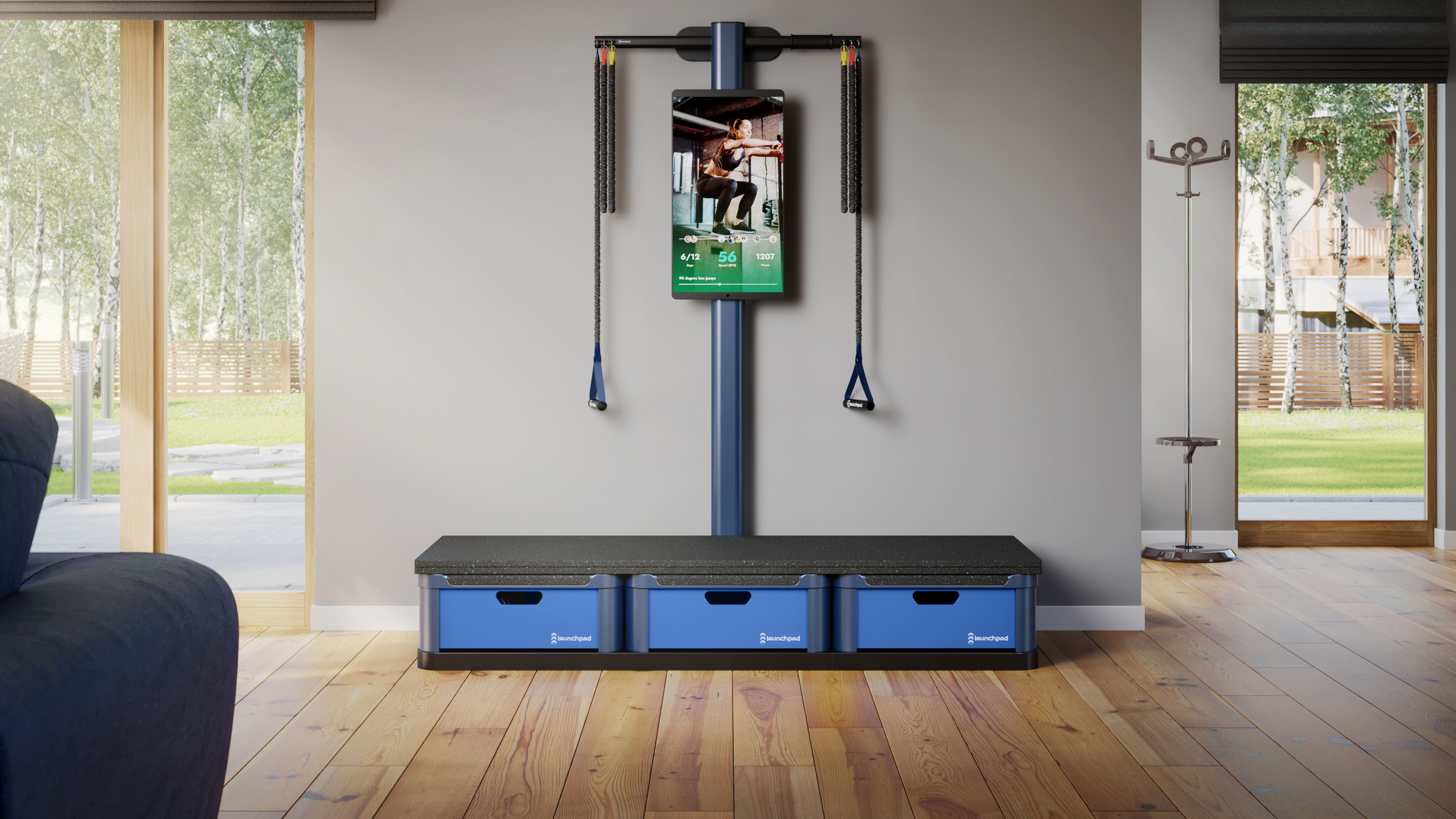 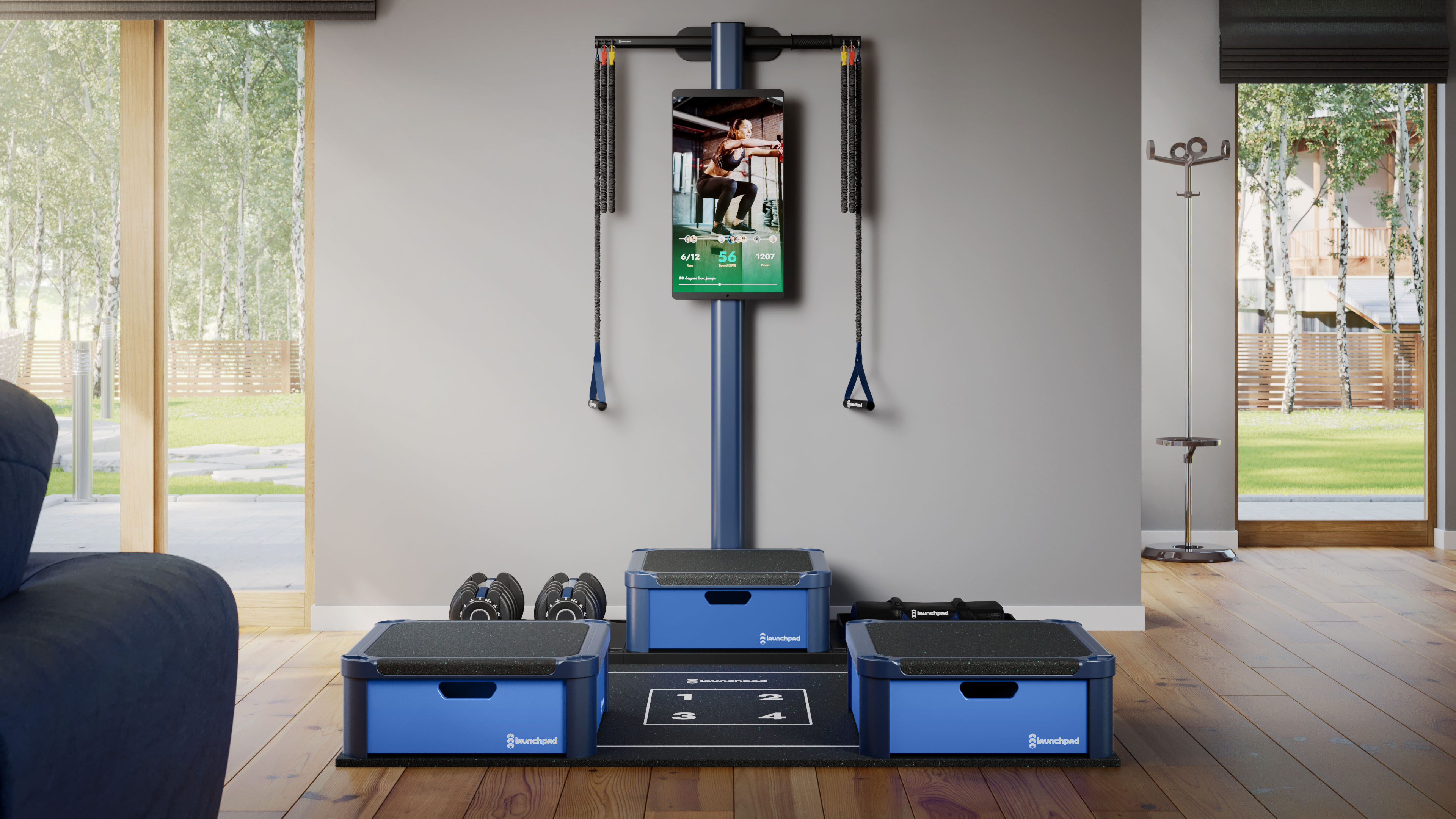 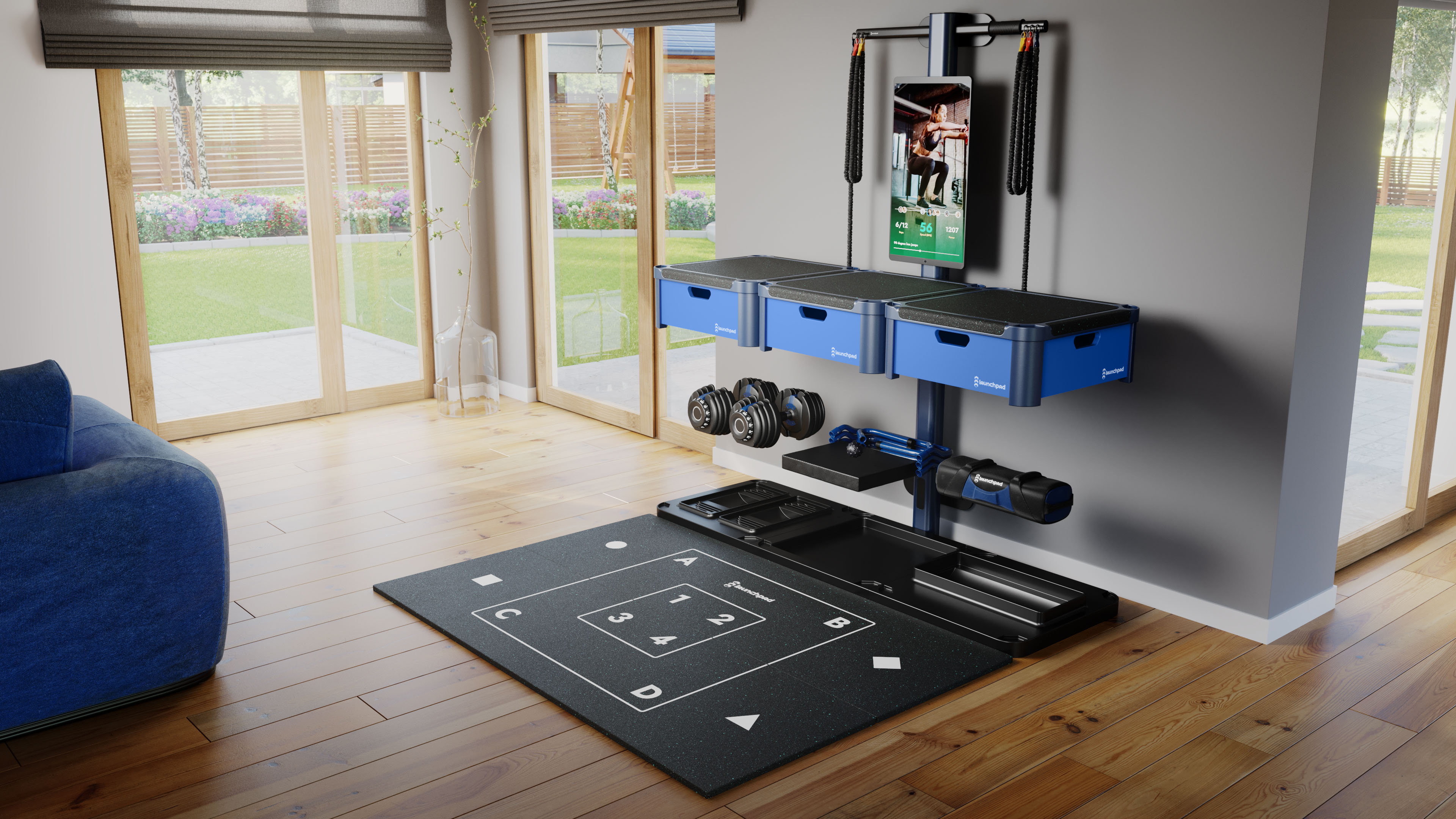 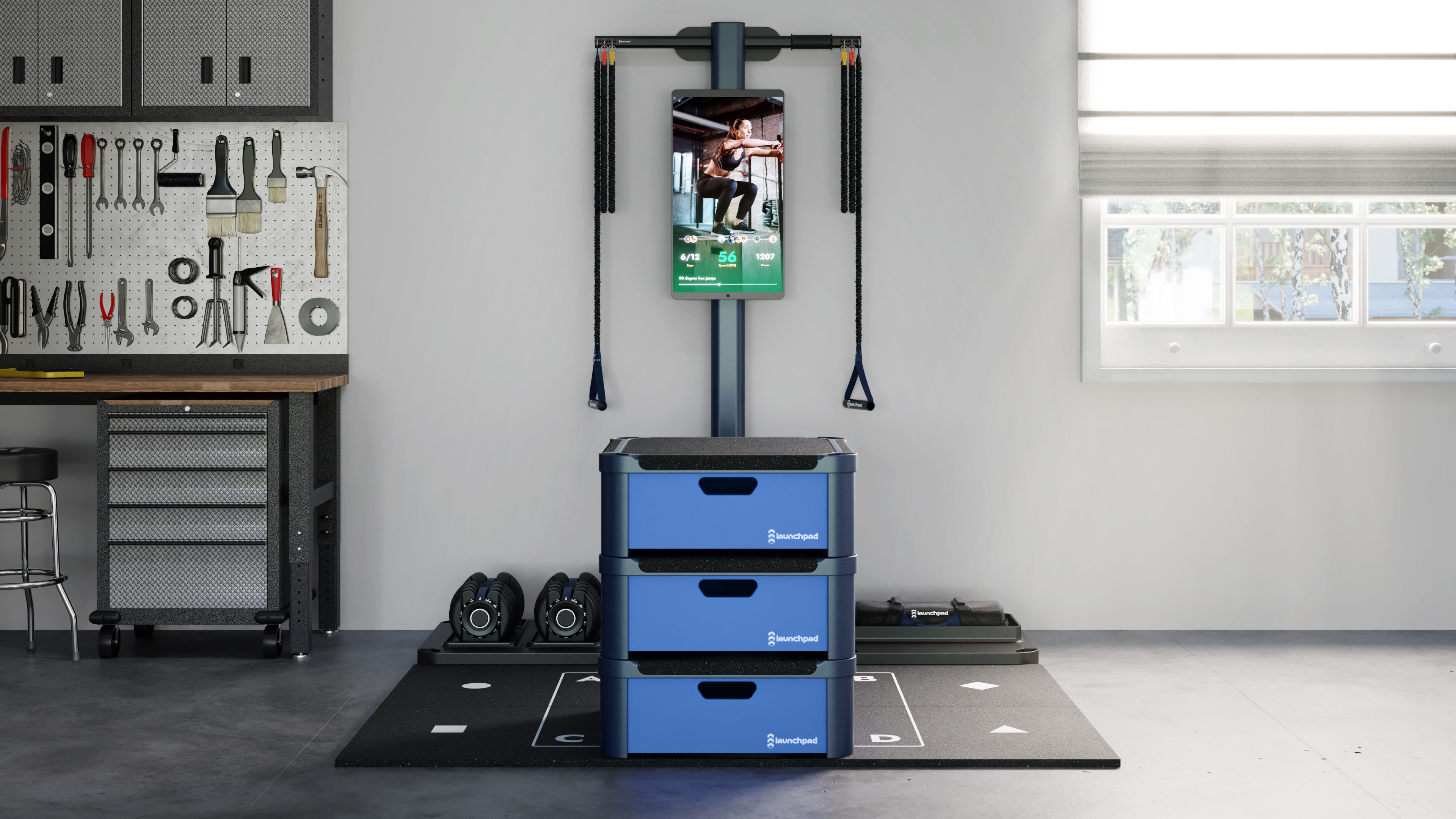 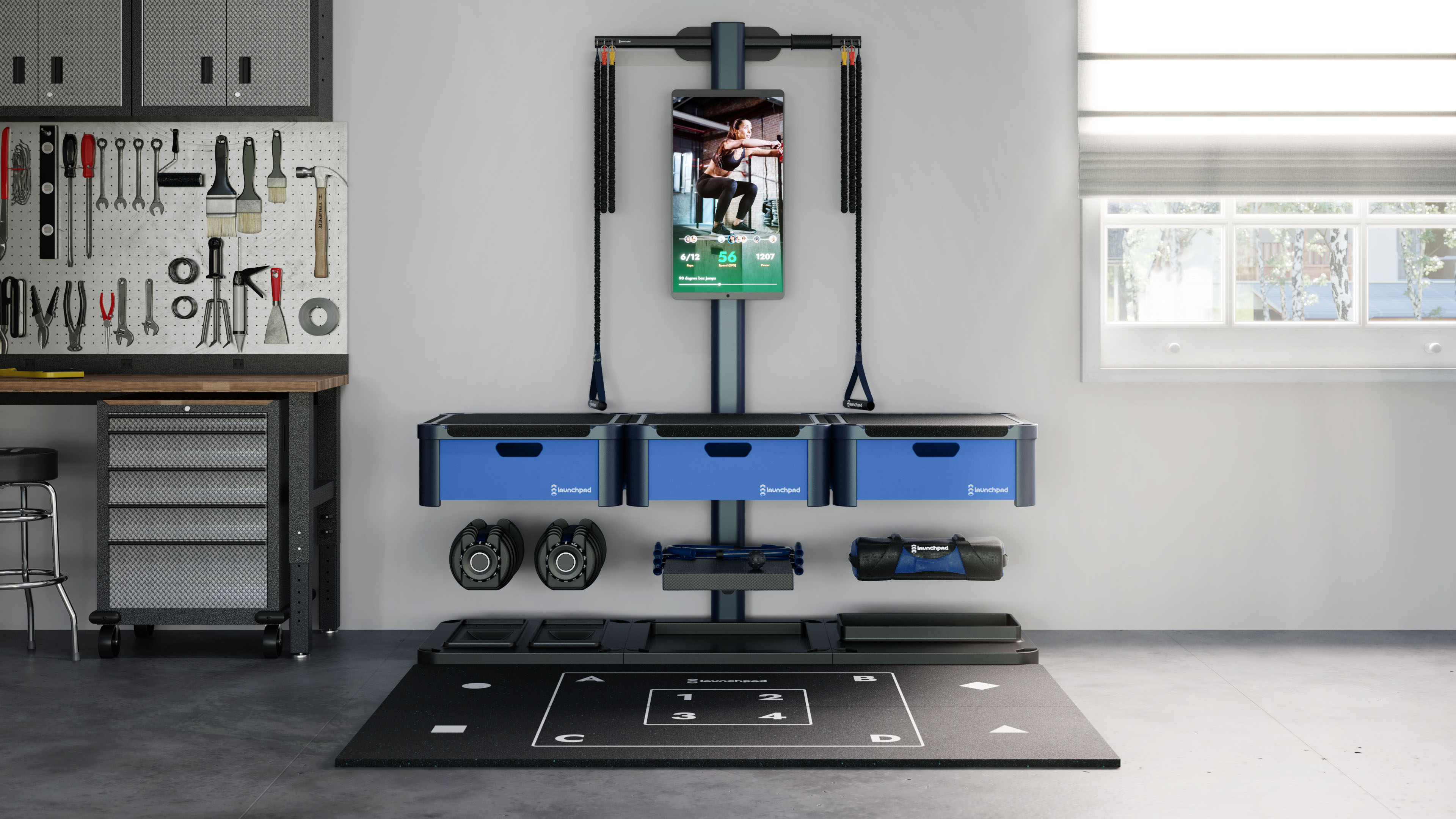 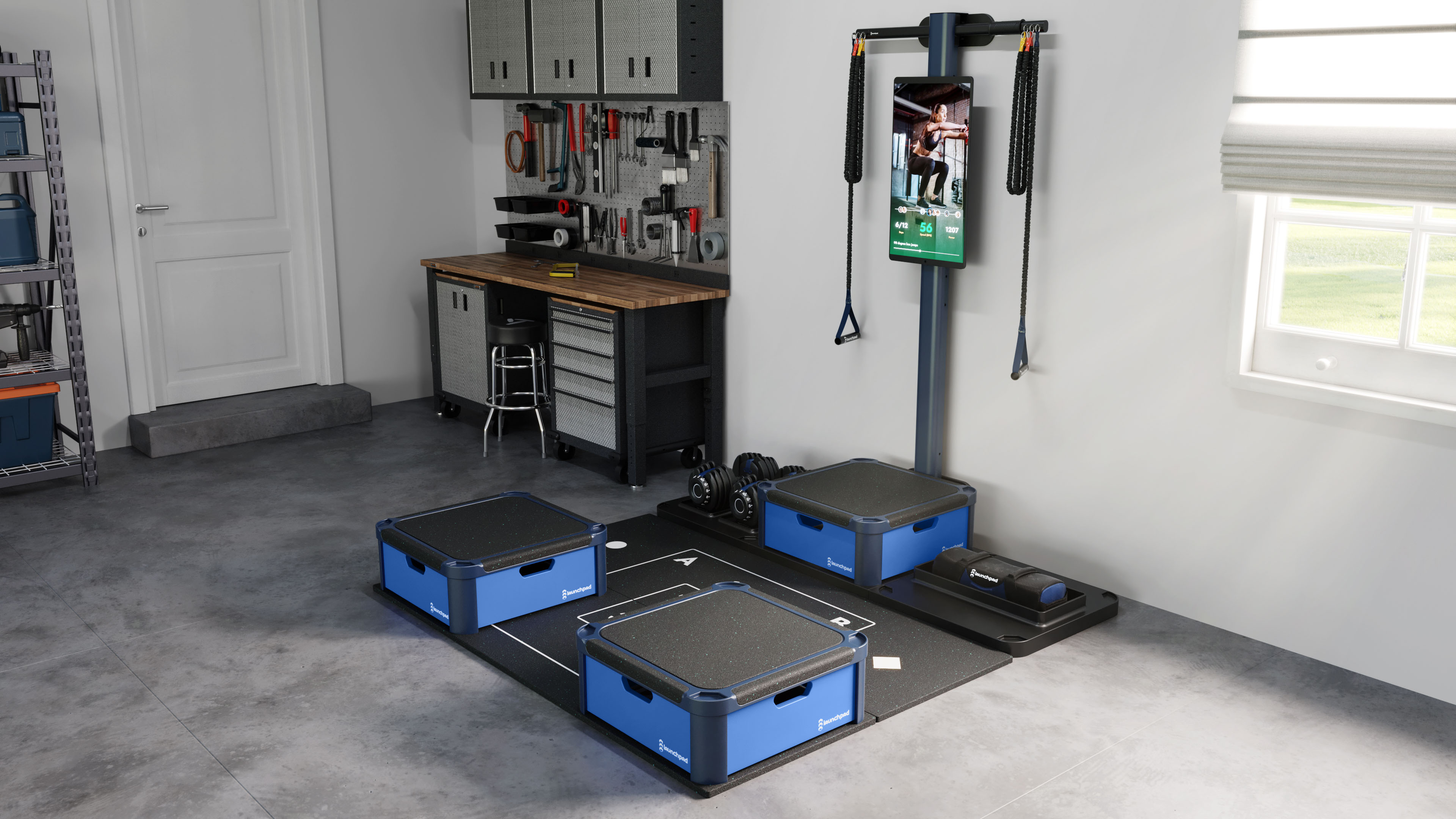