Kairos began working with us back in 2013 when they, and we, were just starting out. They came to us with a very rough concept of their vision for a revolutionary hybrid smart-watch and asked if we could help flesh out their ideas through photo-realistic 3D renderings and animations. The designs were eventually used in multiple successful crowdfunding campaigns, the best of which closed at just under 1.5 million dollars in pre-order revenue (surpassing their original goal of $50,000).

One of the few projects we still showcase whose work actually precedes the legal creation of our company, we worked closely with Kairos from 2013 to 2017, assisting them in the creation of photo-realistic 3D product renderings and animations for several dozen wearable concepts.

Back in 2013, Kairos was a very small startup, but like most, had grand ambitions. They envisioned a new type of watch, a hybrid of mechanical and digital technology that they hoped would revolutionize the industry. In order to make their dream a reality, they sought to raise $50K in pre-order revenue via crowdfunding and hired us to help produce concept 3D renderings and animations of their first two designs.

Provided only with some rough sketches and a poorly developed 3D CAD file, we took what they had and expanded, iterated, and conceived a more finalized looking design. Our renderings were critical in their crowdfunding campaign and when it went live, not only did they surpass their goal of $50K in just two days, but closed at just under $1.5 million dollars, literally kick-starting their company.

After the success of the Hybrid Smart-Watch, Kairos became one of our first major clients and while we continued to iterate the initial designs, we also worked on a number of other concepts, most notable of which was the Kairos T-Band.

This time, Kairos wanted to develop a solution that could transform a traditional mechanical watch into a smart-watch by adding smart features directly into the strap. Given the success of the initial crowdfunding campaign, we began conceptualizing new 3D product renderings and animations and once again, Kairos was able to surpass their goal.

For 5 years we worked very closely with Kairos, not only fleshing out their Hyrbid Smart Watch and T-Band designs, but also working on a number of other concepts as well. From new hybrid designs, to wearables that would pair with your car, to fitness trackers and other health wearables, we aided their pre-visualization efforts and were instrumental in bringing their ideas to life.

“I was immediately amazed at their strong work ethic. They constantly provided work details and communicated efficiently throughout the project.” 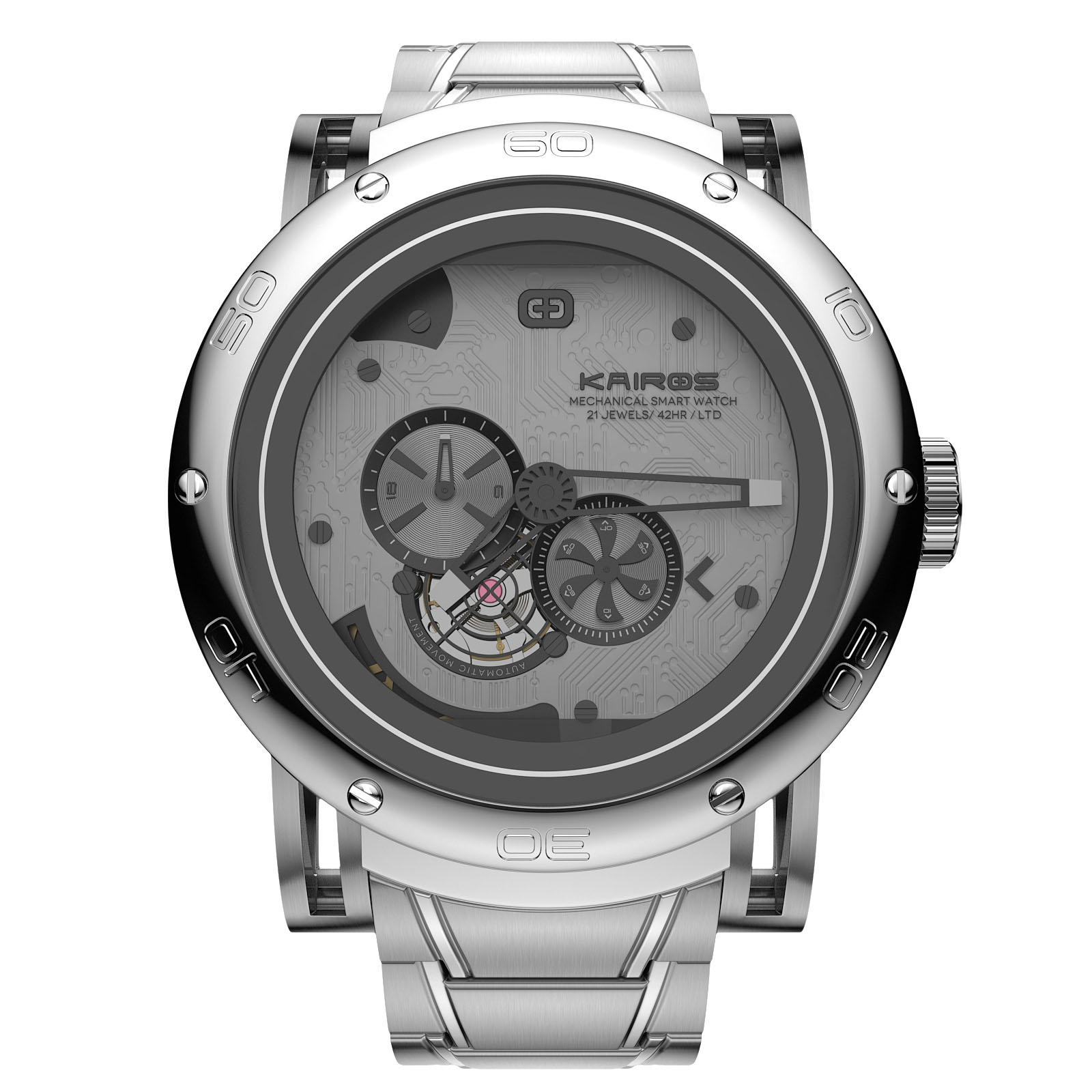 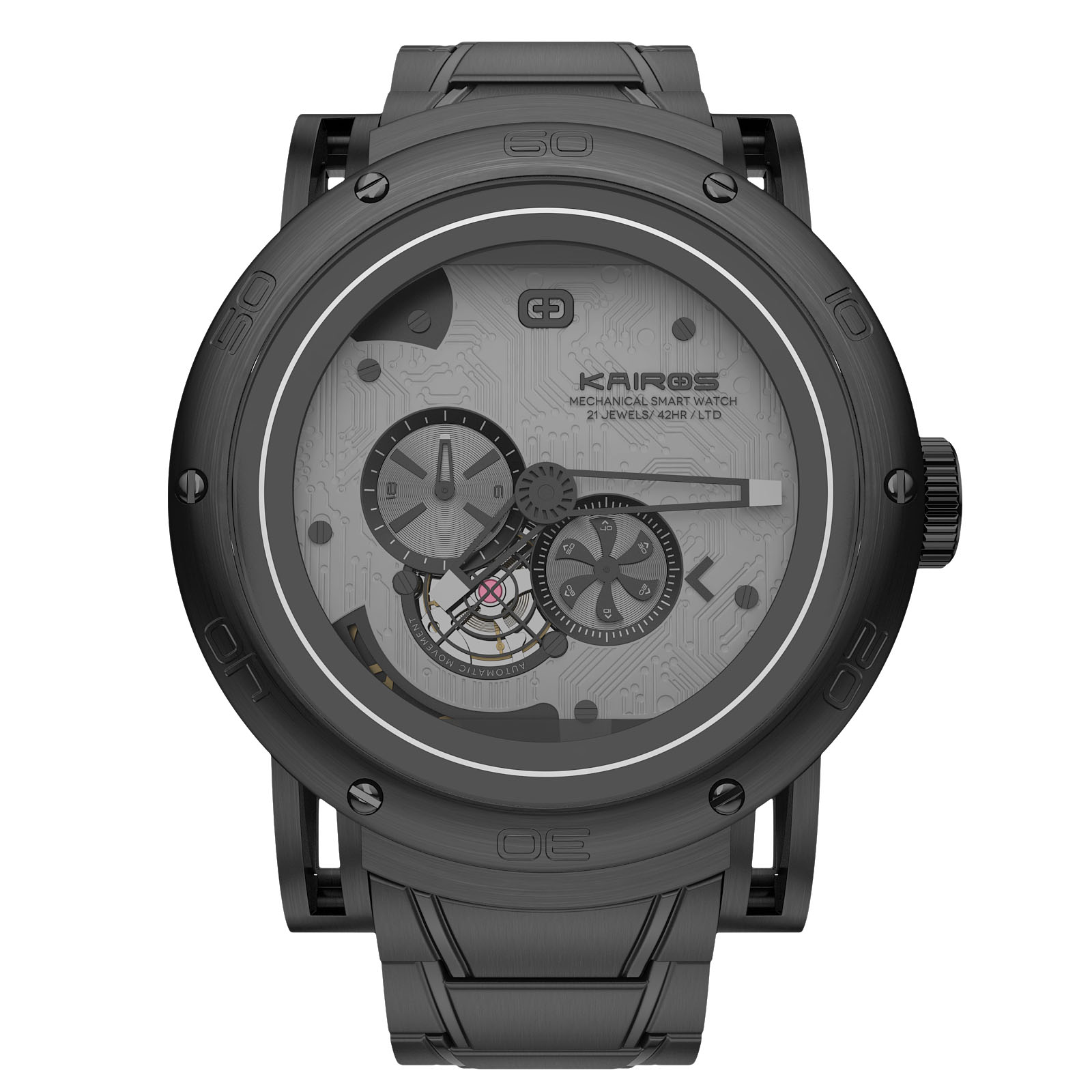 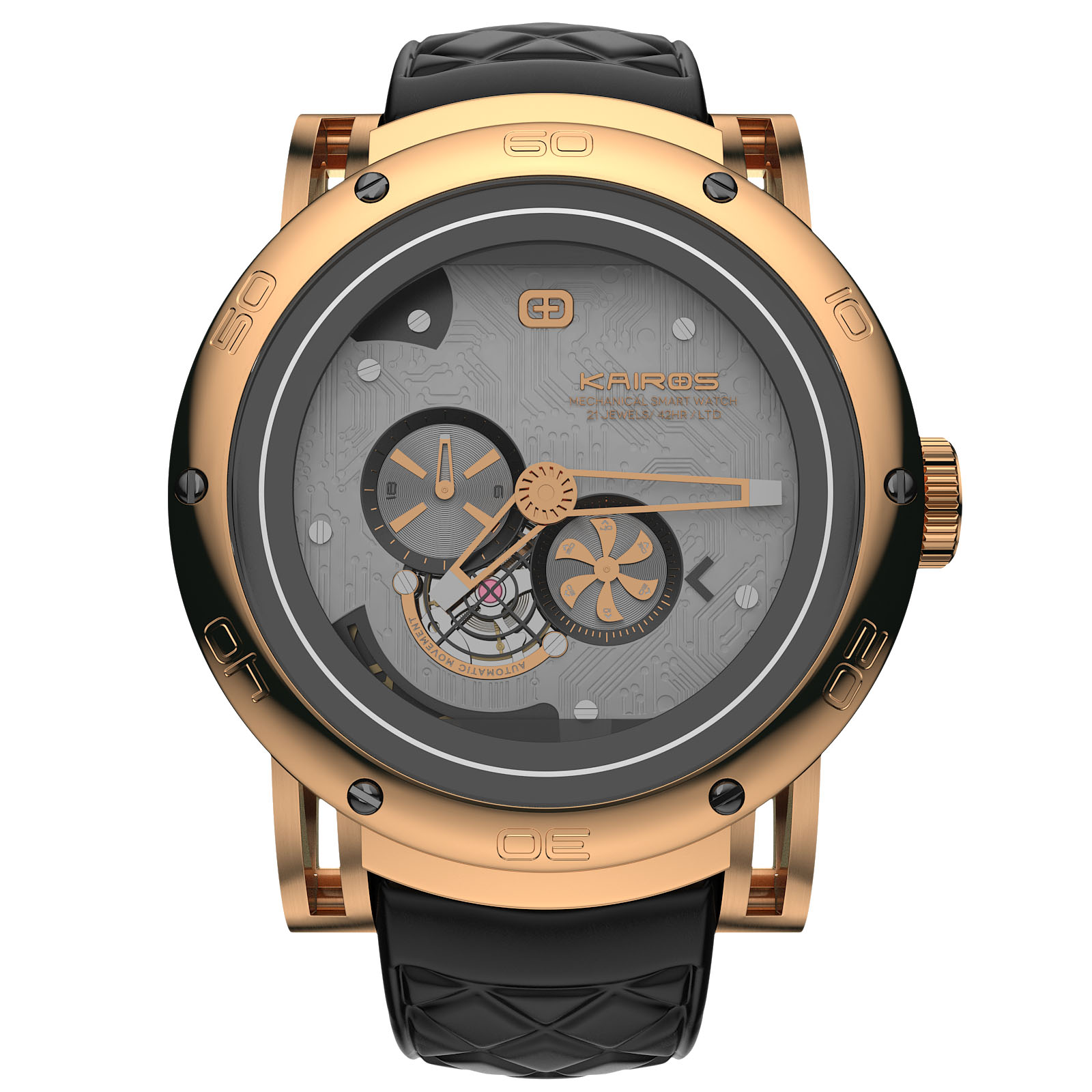 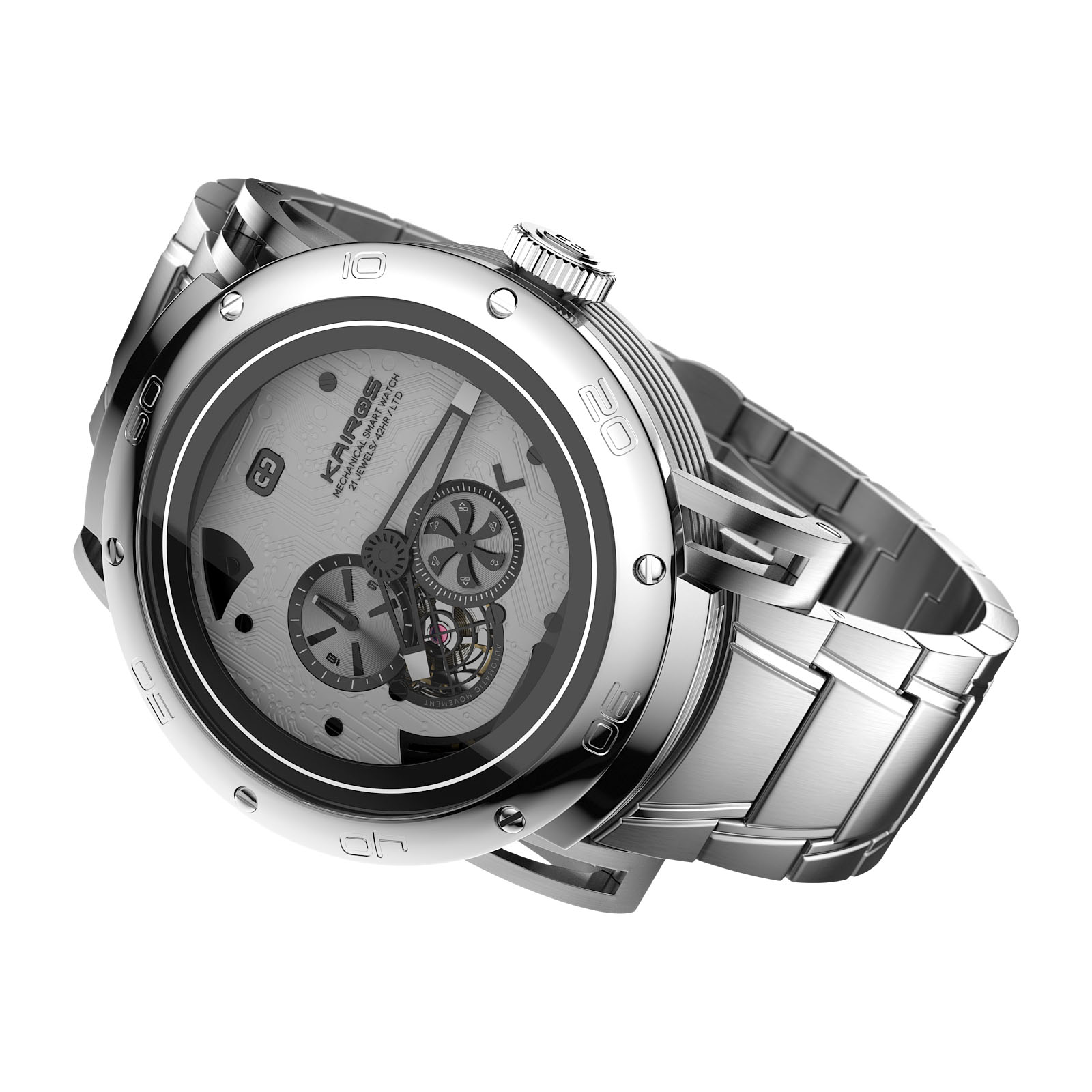 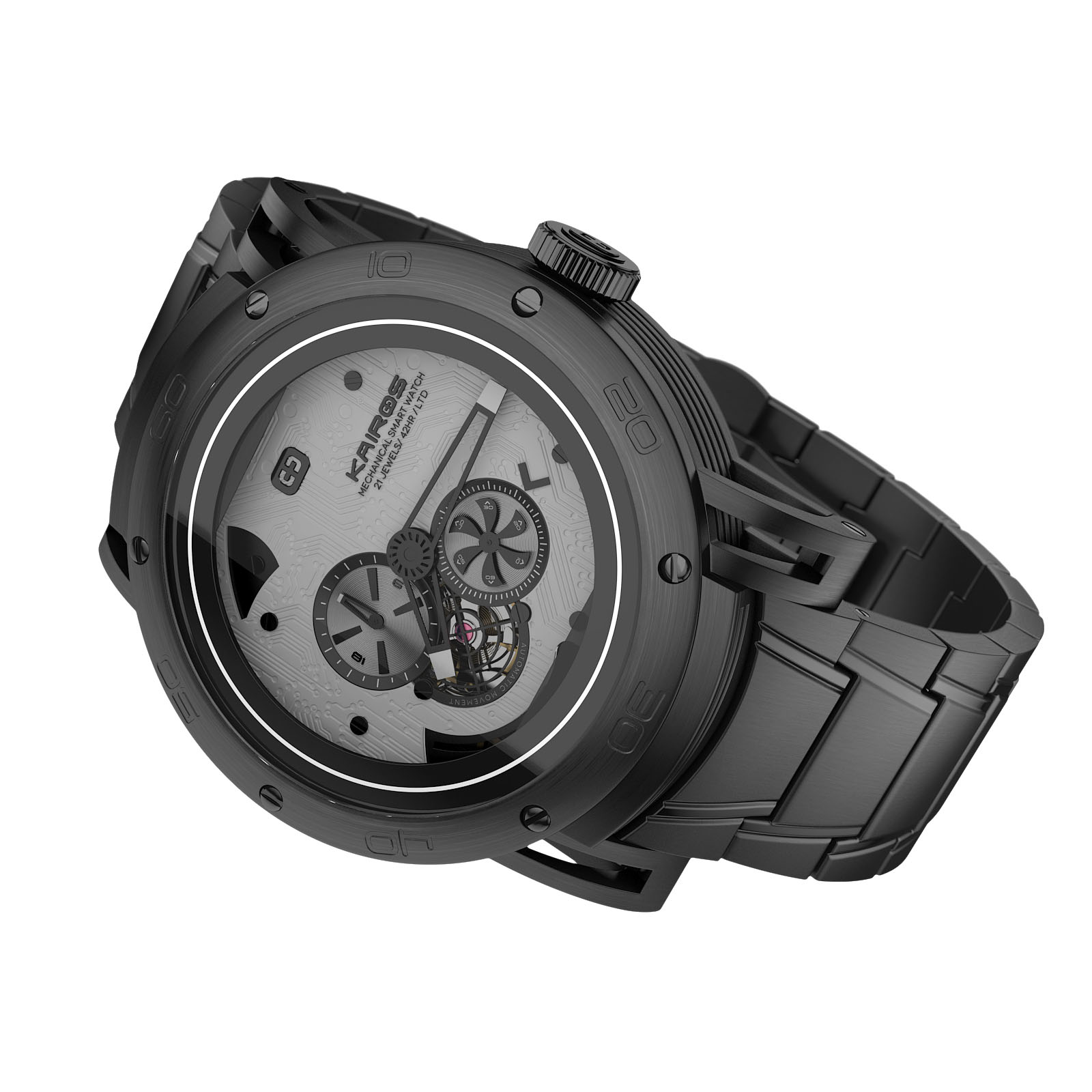 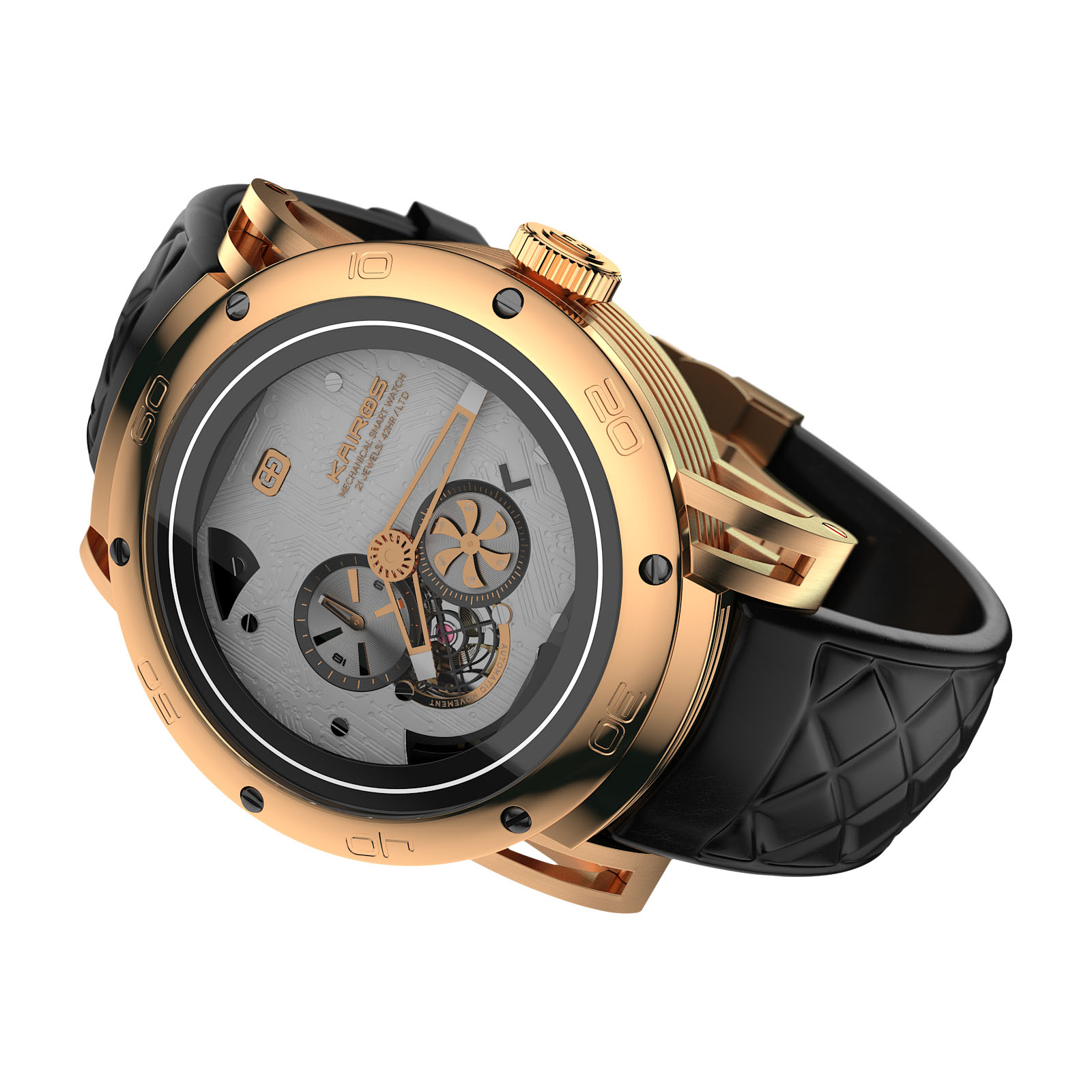 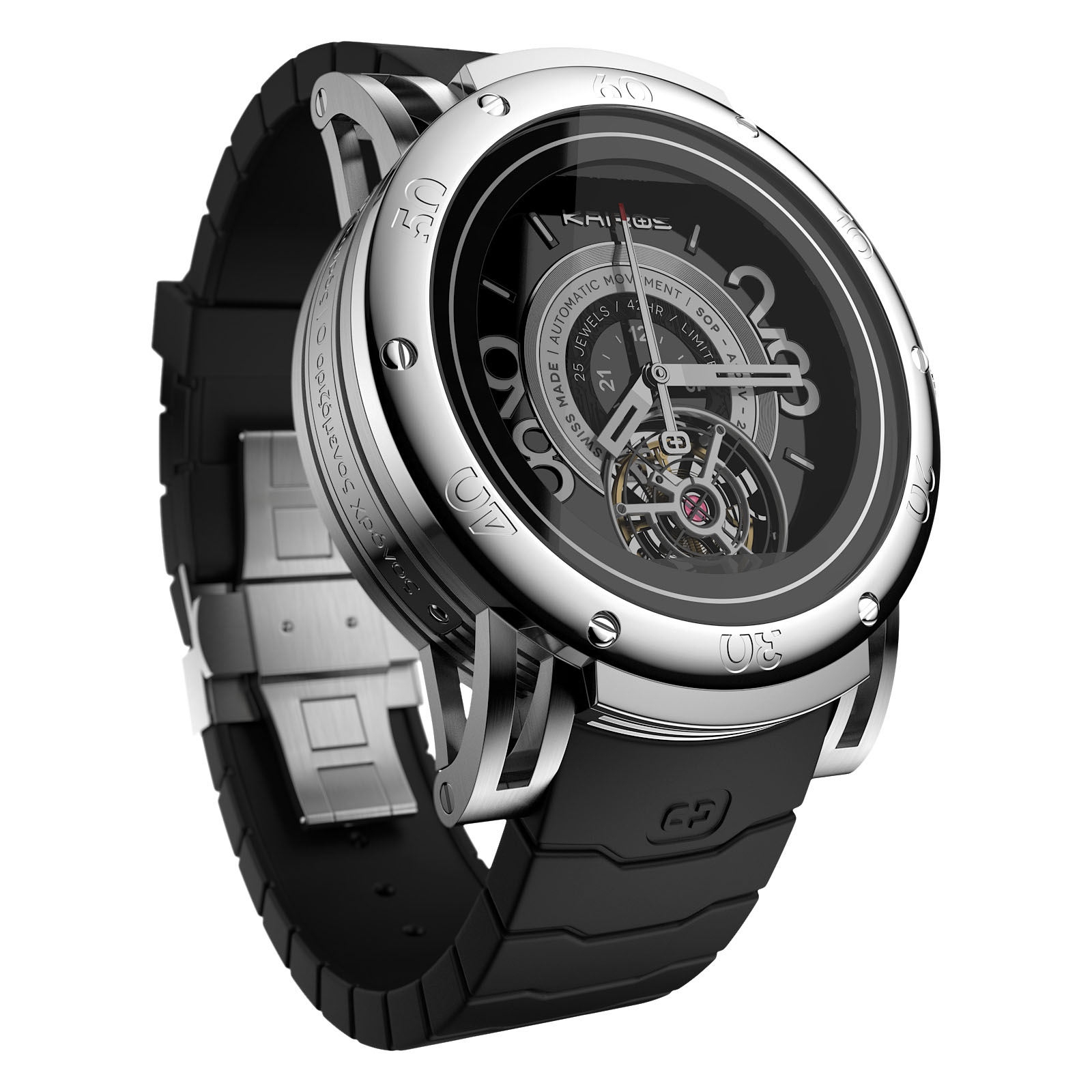 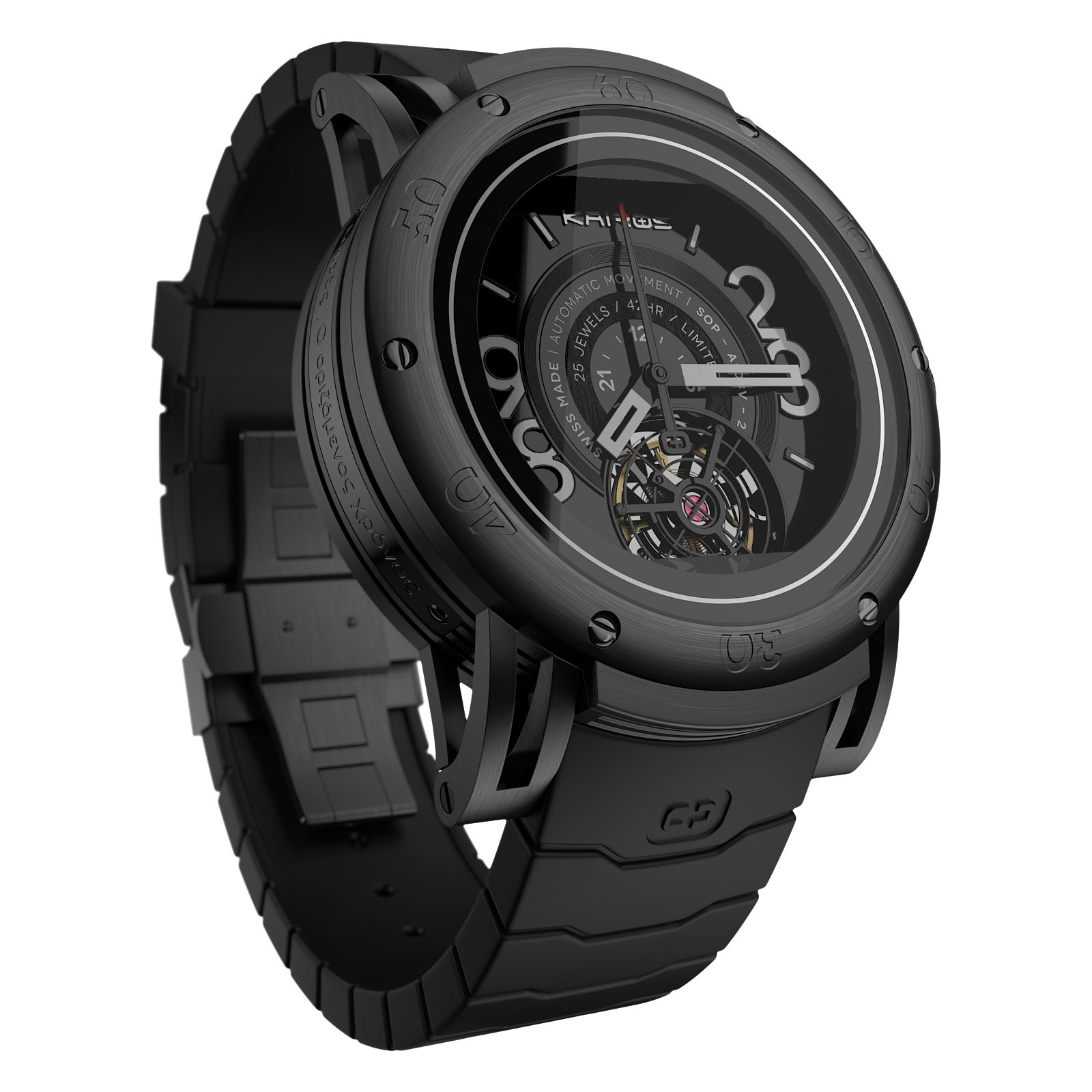 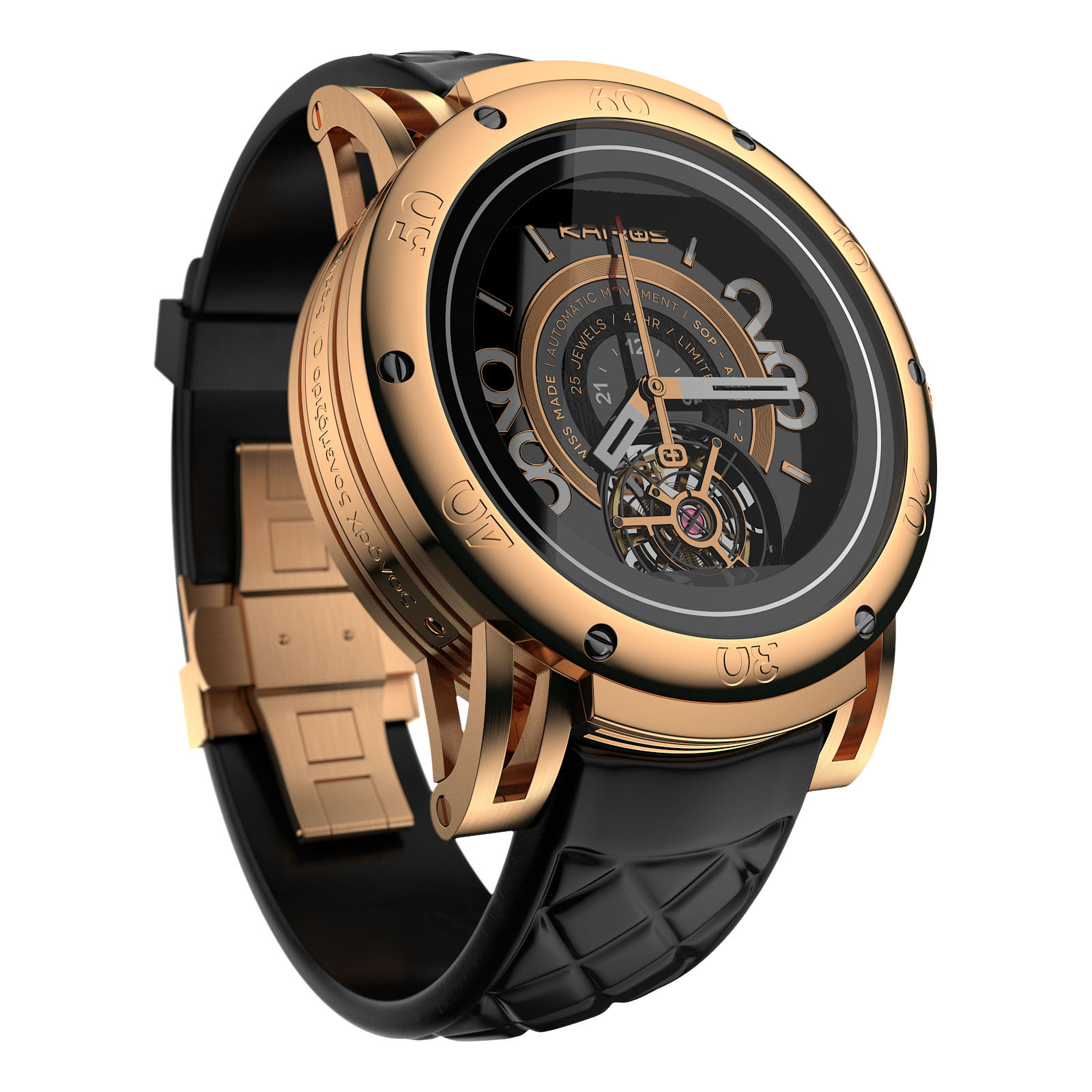 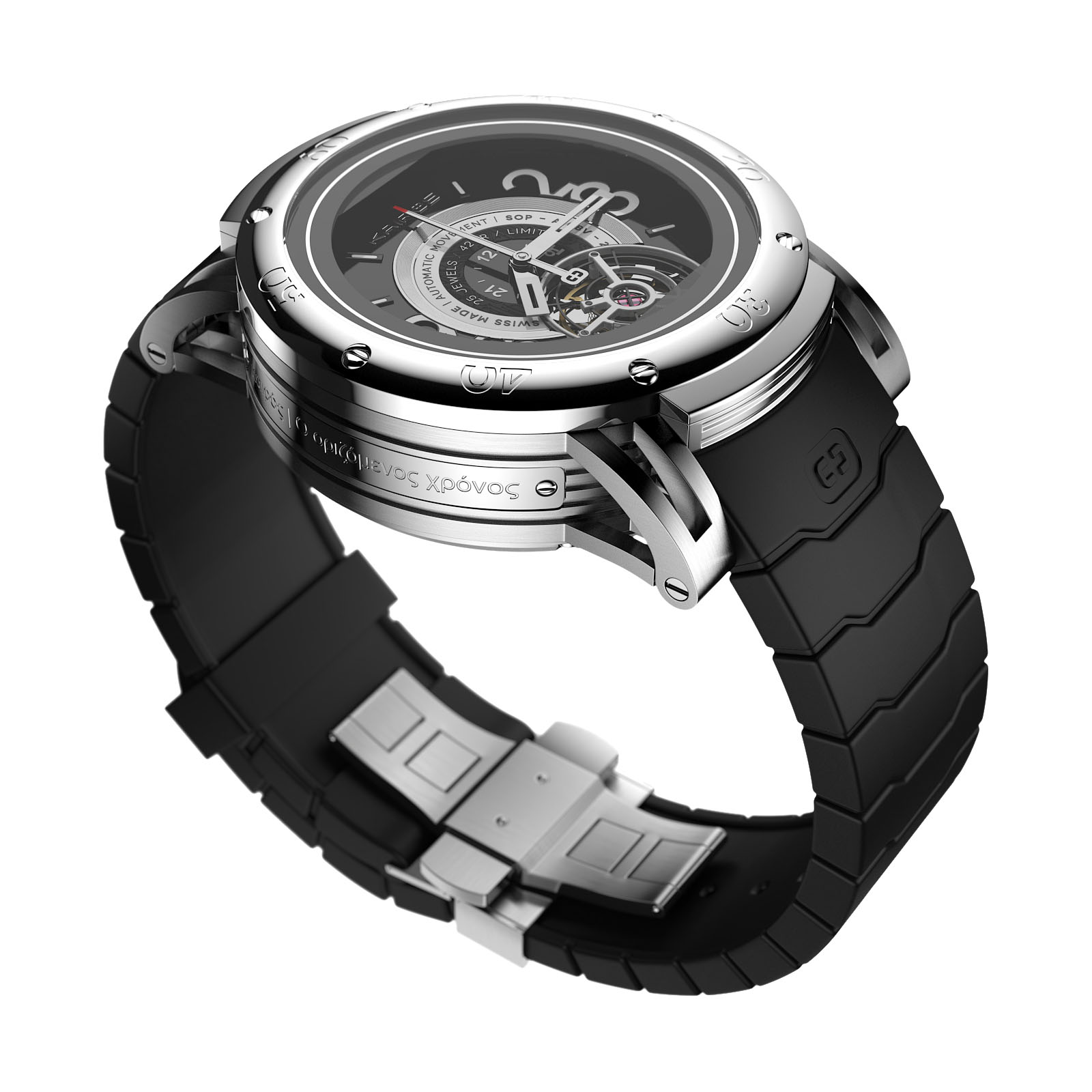 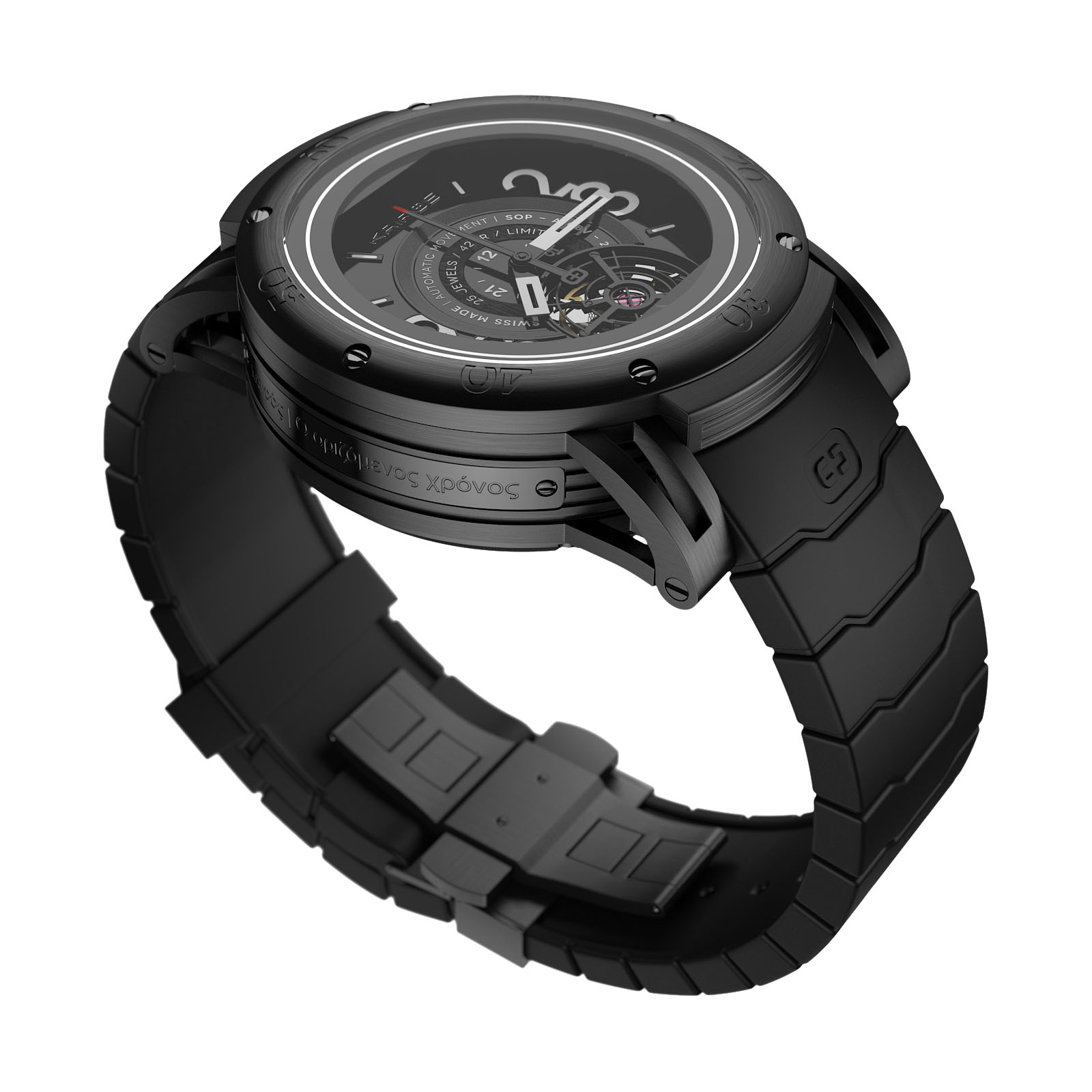 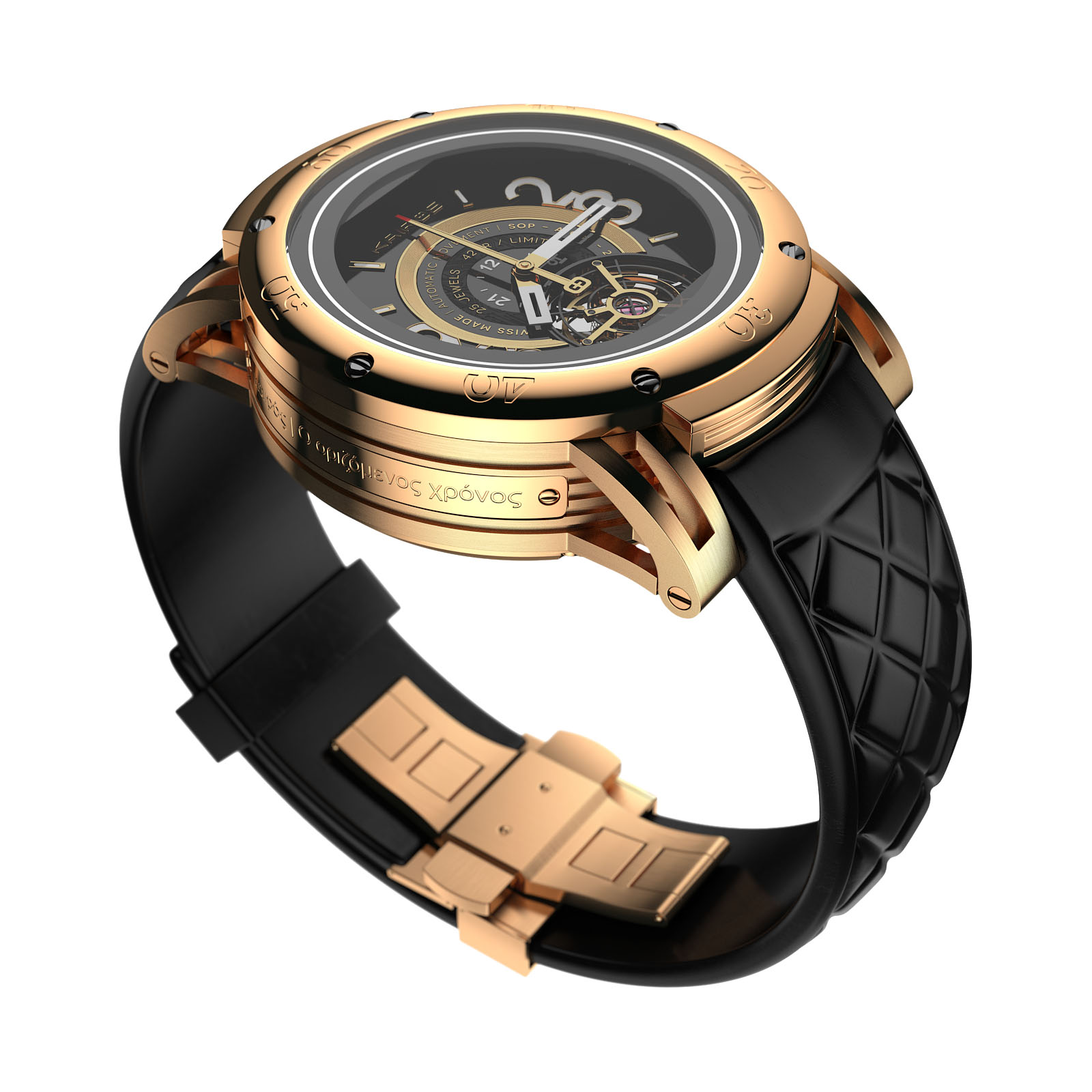