Utilizing 3D CAD files of one of JLAB's Wireless Earbud products, we created this 20 second promo style animation featuring the earbuds and case. We'd like to give a special shoutout to one of our good friends over at JLAB for providing us with the engineering files of the product and allowing us permission to showcase the work.

In 2021, we reached out to one of our friends who works for JLAB, a company specializing in audio and headphone products, to see if they would allow us permission to produce a promo style animation featuring one of their wireless earbud products. The animation was solely for internal purposes and they graciously provided us with their 3D CAD files to work from. Our goal was to produce a quick, but impactful teaser animation along the lines of what one might expect during a new product reveal.

Step one was figuring out what type of style we wanted for the overall visuals of the animation. We knew we wanted to keep the background mostly dark, but we didn't want to just do a solid black background either. After some research and trial and error, we eventually settled on a grungy and gritty ground surface that provided some character to the scene and combined that with some direct spot lighting to create contrast and sharp shadows.

From there, we began animating the sequence. Prior to beginning the animation though, we sourced some stock background music that had the intense cinematic feel we were going for. It was important for us to finalize the music first since the tempo of the music drove the pacing and speed of the animation. We wanted the animation to feature quick camera moves and orbits and all of that in sync with the music.

We really enjoyed the opportunity to freely art direct this 3D animation which detailed such a fun product. 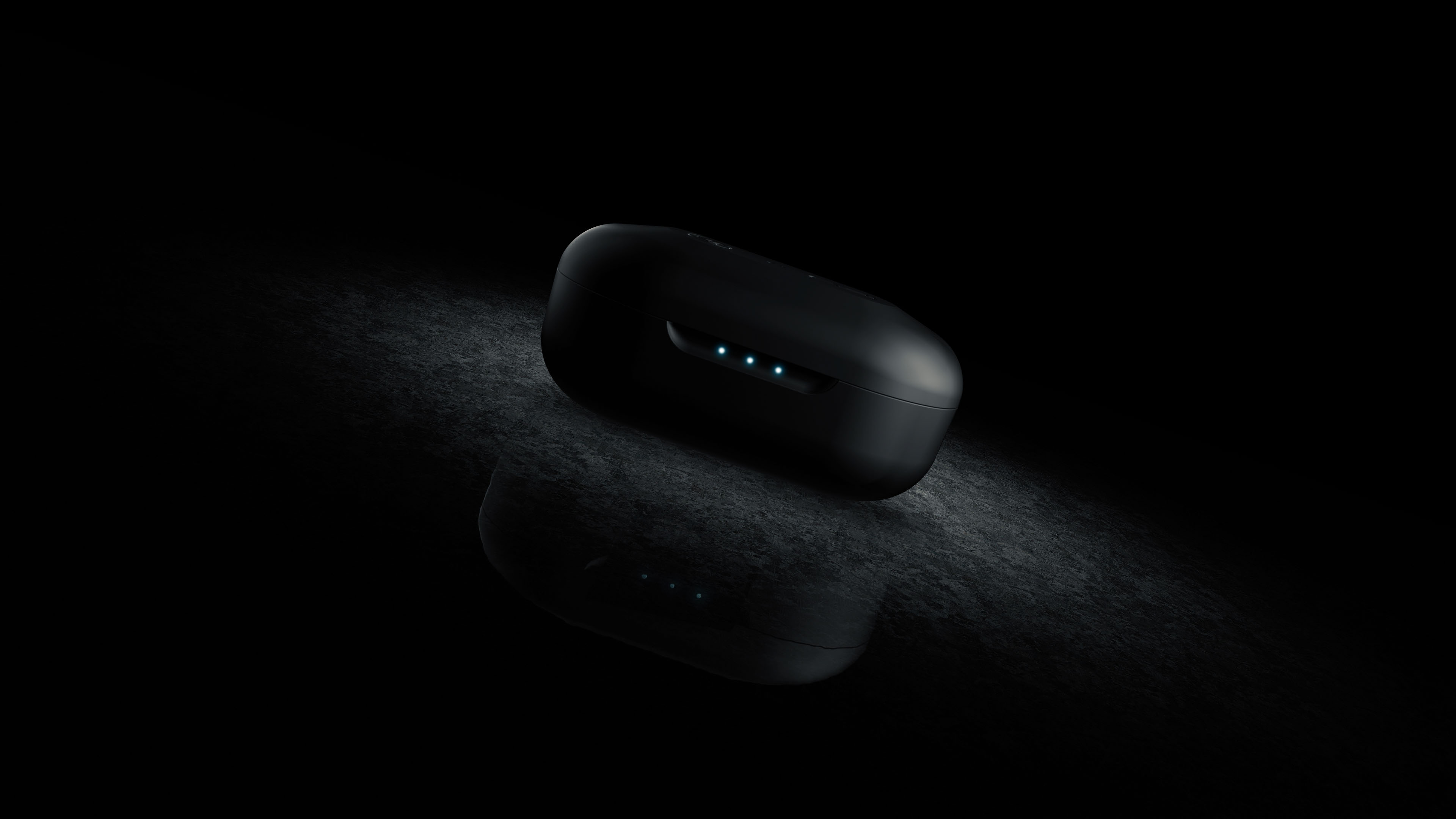 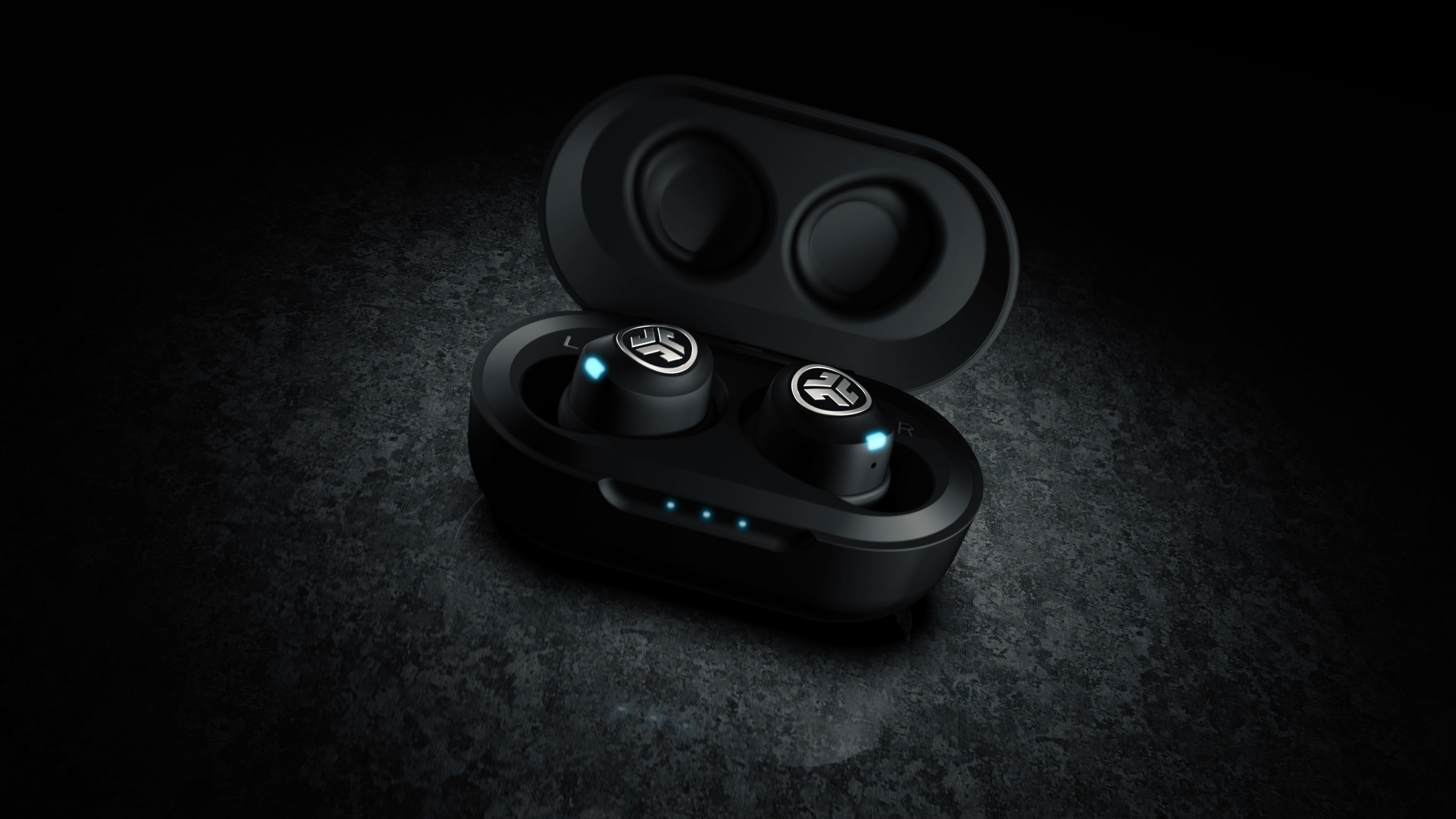 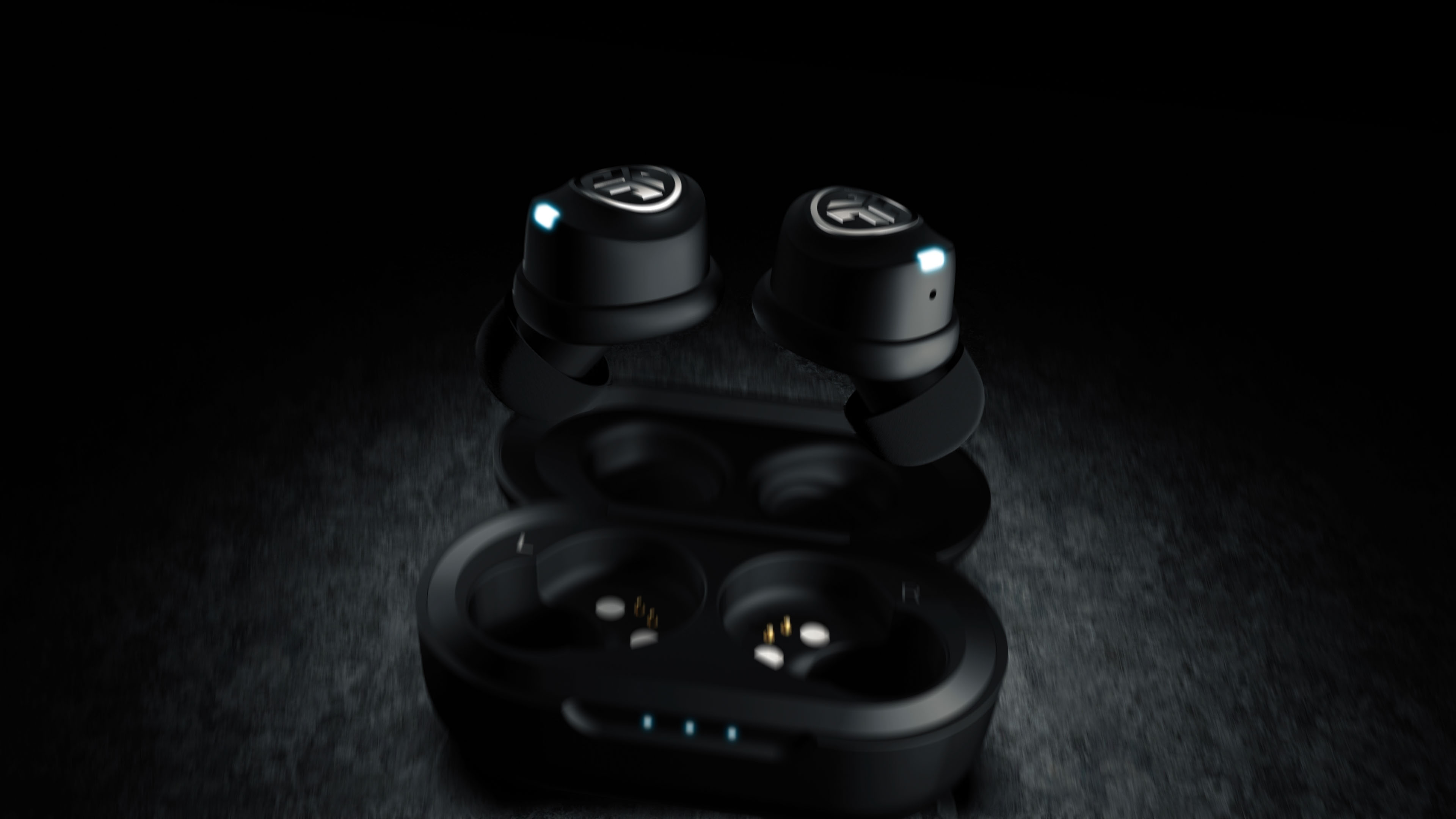 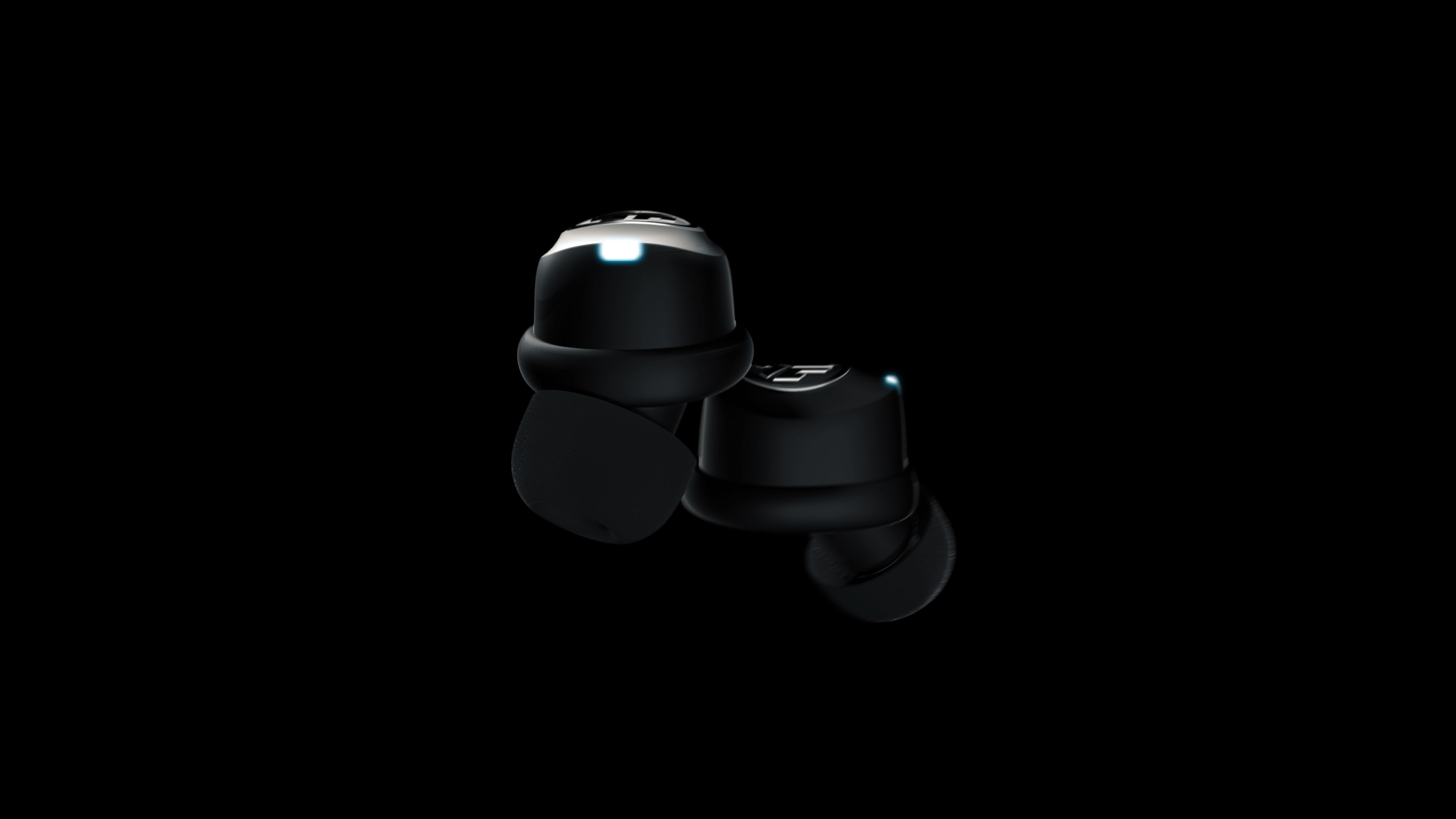 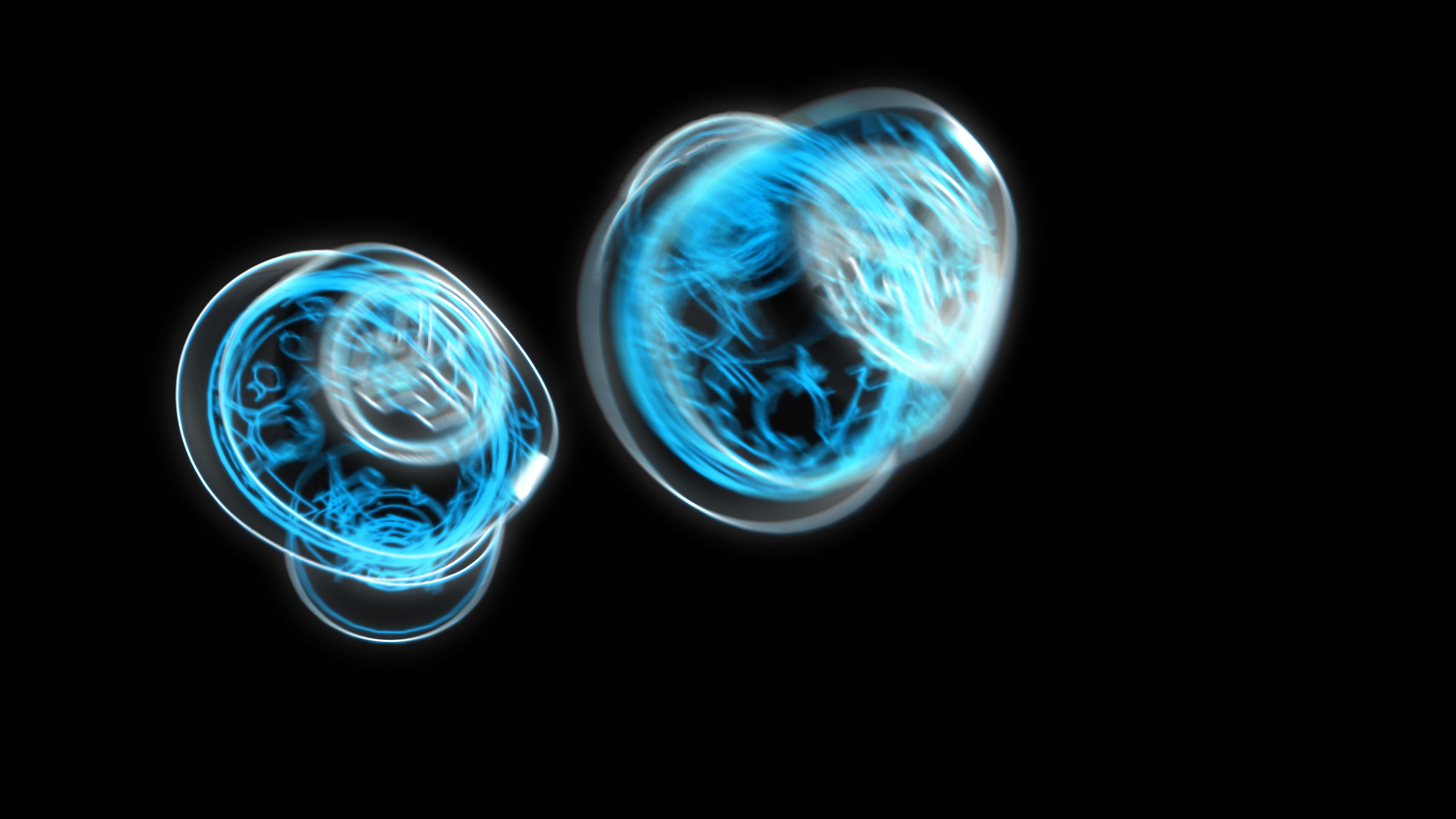 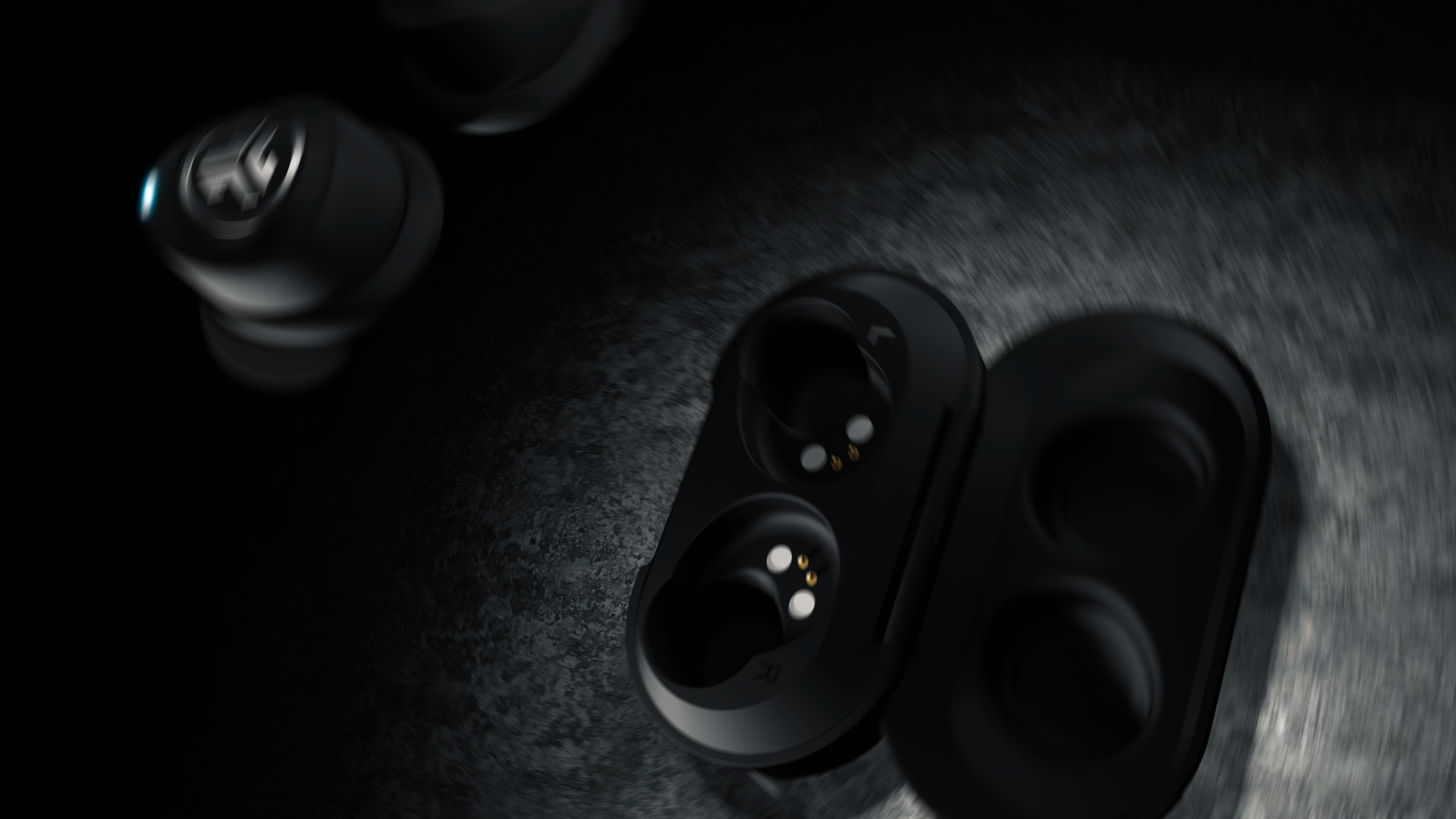 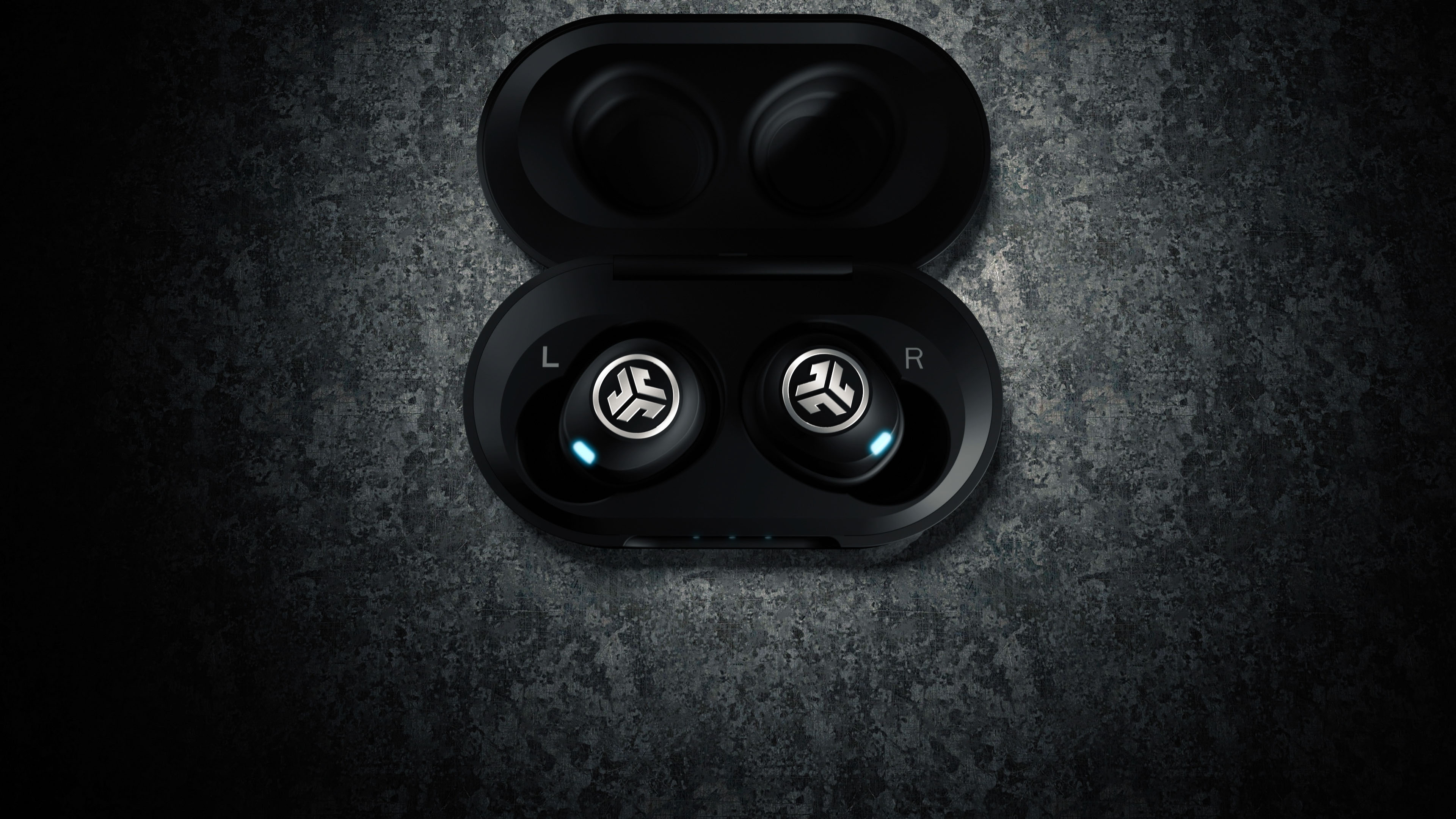 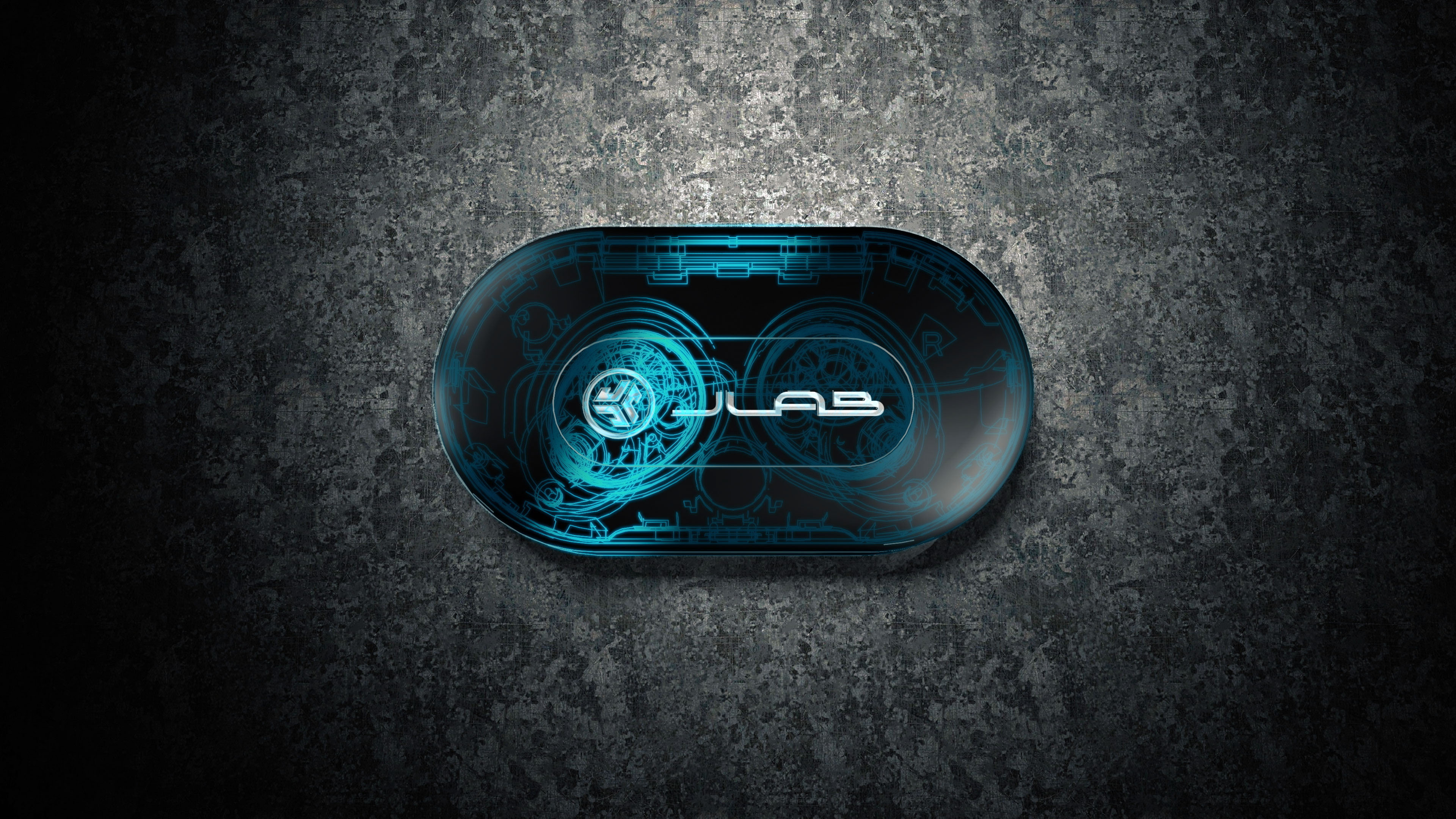