Utilizing provided 3D CAD files, we created a series of interactive 3D product animations showcasing a number of designs for a product development company looking to spice of their portfolio with some more attractive visuals.

Impulse Product Development reached out to us to see if we could help them provide some enhanced visuals for several of the products they had developed for their own clients over the years. They told us that they were looking for looping spin 360 3D product animations with a break-apart sequence for their own portfolio page to highlight their work. However, they didn't just want traditional video animations; they wanted interactive 3D animations that the user could manipulate by clicking and dragging their mouse.

Producing 3D animations that are going to be interactive involves a fairly similar workflow to producing more traditional video animations, but there are some key aspects that need to be considered such as loading times, the specifics of the user interaction (animation on scroll, click and drag, etc.) and the back-end development to make this all function. After thoroughly going over the details, we had a clear direction from the client and were ready to get started.

Given Impulse's background, we had no issues obtaining the 3D CAD files from their engineering team for the products they were looking to animate. The first phase of the process involved going through each CAD file, optimizing the designs for photo-realistic rendering, and applying photo-realistic textures and materials to each surface.

Once the CAD files were ready, our artists then had to animate each product's sequence. We had some general direction from the client for this, but ultimately it was our job to determine the best overall pacing and composition for each design. After that, each product was lit, rendered, and received some post-production touching up.

The final designs were provided to the client in two types of deliverables. The first was a basic video file so they could use these animations on YouTube and other channels in the more traditional sense. The second set of deliverables consisted of an image sequence for each animation that could, with some basic Javascript, be set up to function interactively on their website.

The designs below show the traditional video animations, but if you'd like to experience the interactive versions, feel free to check out Impulse Product Development's Portfolio. 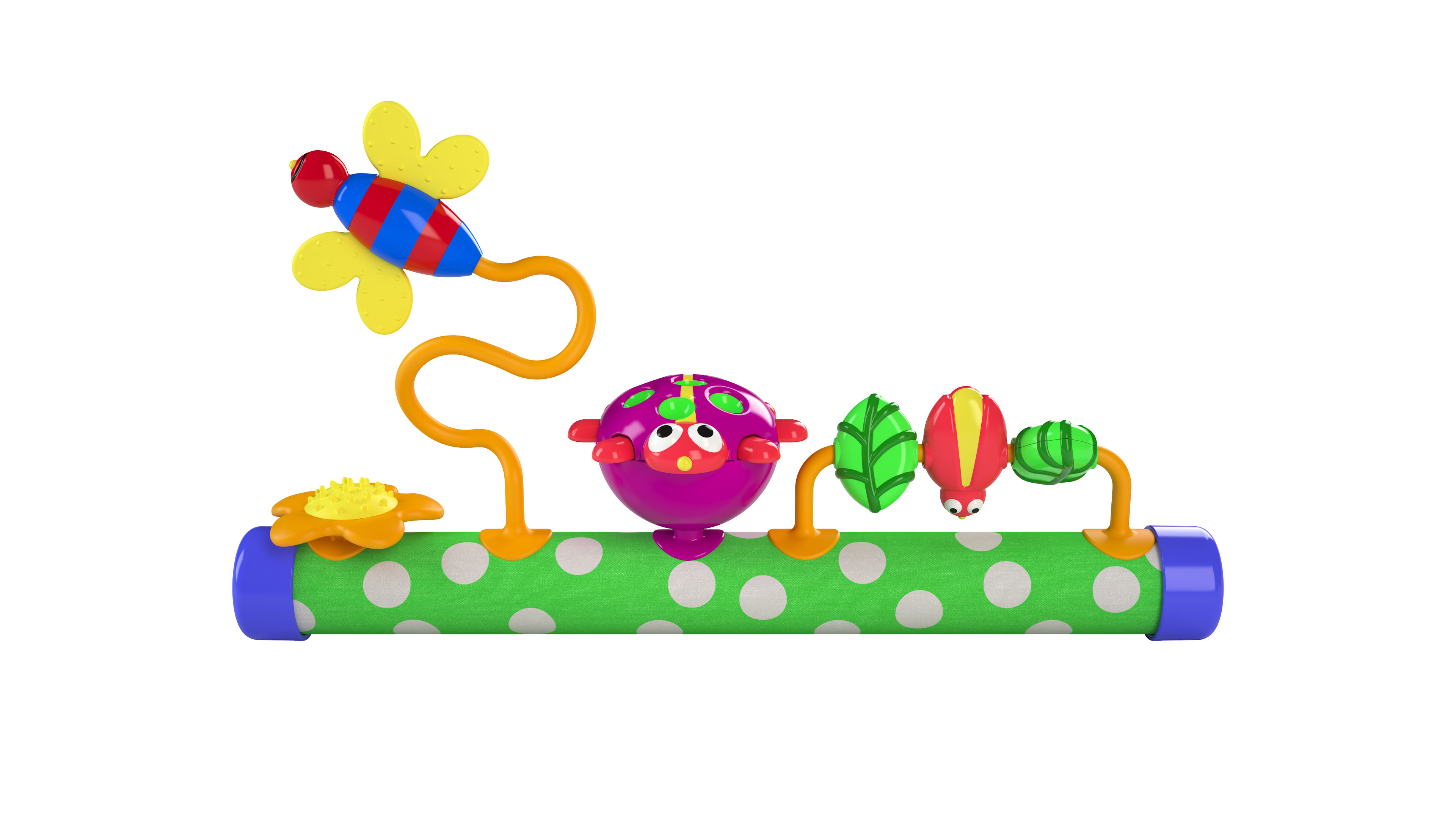 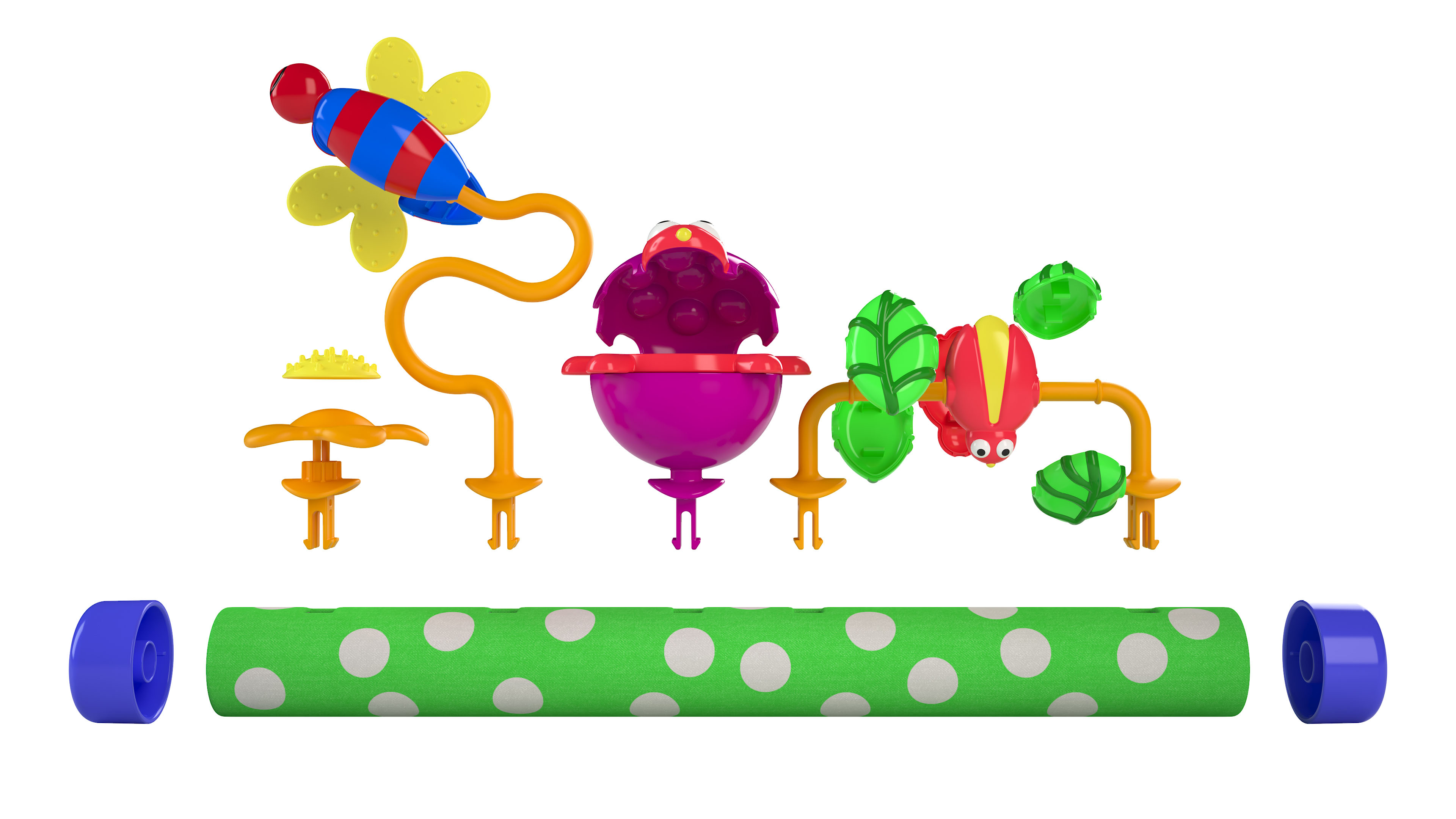