Photographing a product can be challenging for a number of reasons. In this case, the size of the product and the micro components presented a unique challenge from a traditional photography standpoint, but our 3D product rendering services were able to overcome these barriers and produce a quality design regardless of how small the components are in the real world.

Utilizing provided 3D CAD and 2D drawing files, we were hired by SiFive, a company that specializes in the production of semiconductors and circuit boards, to produce some 3D renderings of one of their newest chip designs. The biggest challenge was correctly interpreting the CAD data, matching our renderings to pre-existing designs, and doing this all for a product that contains components that are just millimeters in scale.

As with most projects, we first had to get educated regarding the reference files, specifically for this type of a product. The client provided us with a 3D CAD file which contained the general structure of the board, but there were other key elements such as the soldering and tracers that would need to be designed onto the existing CAD model. If you don't know what traces are, don't worry, neither did we.

Since the client already had renderings that were previously created for other boards, we had to be very mindful of the style that was used before so our renderings would fit right in with the previous designs and not look out of place. We analyzed the former designs and paid particular attention to the properties of the materials being used and the overall style of the lighting and shading.

Once the 3D model was set up and the lighting was approved based on preview quality test renderings, we rendered out the images at large scale print resolutions, another subtle challenge given the level of detail that comes with higher resolution images. All in all, we really enjoyed the process of working on a design that featured micro sized components that can be tricky to photograph in the real world. 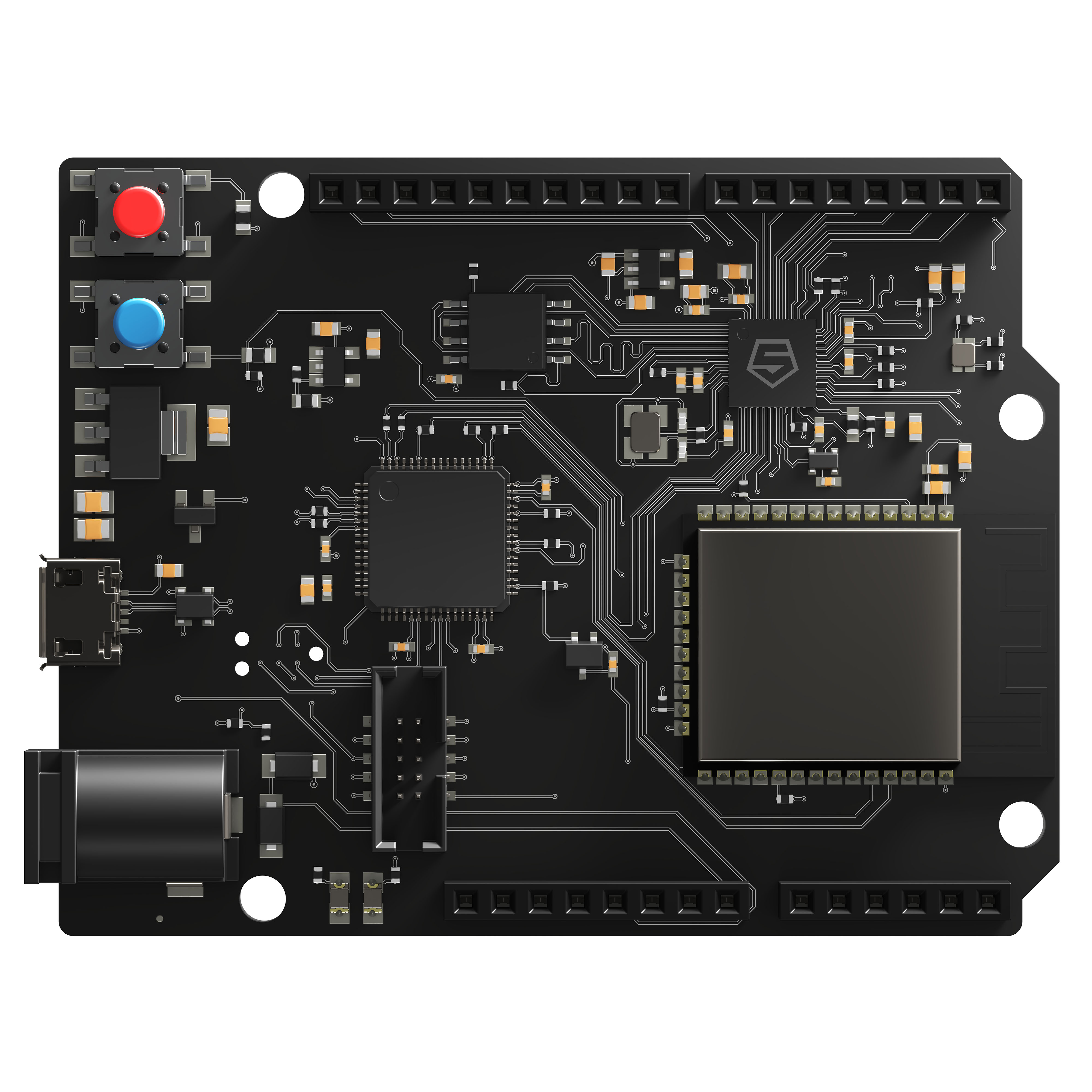 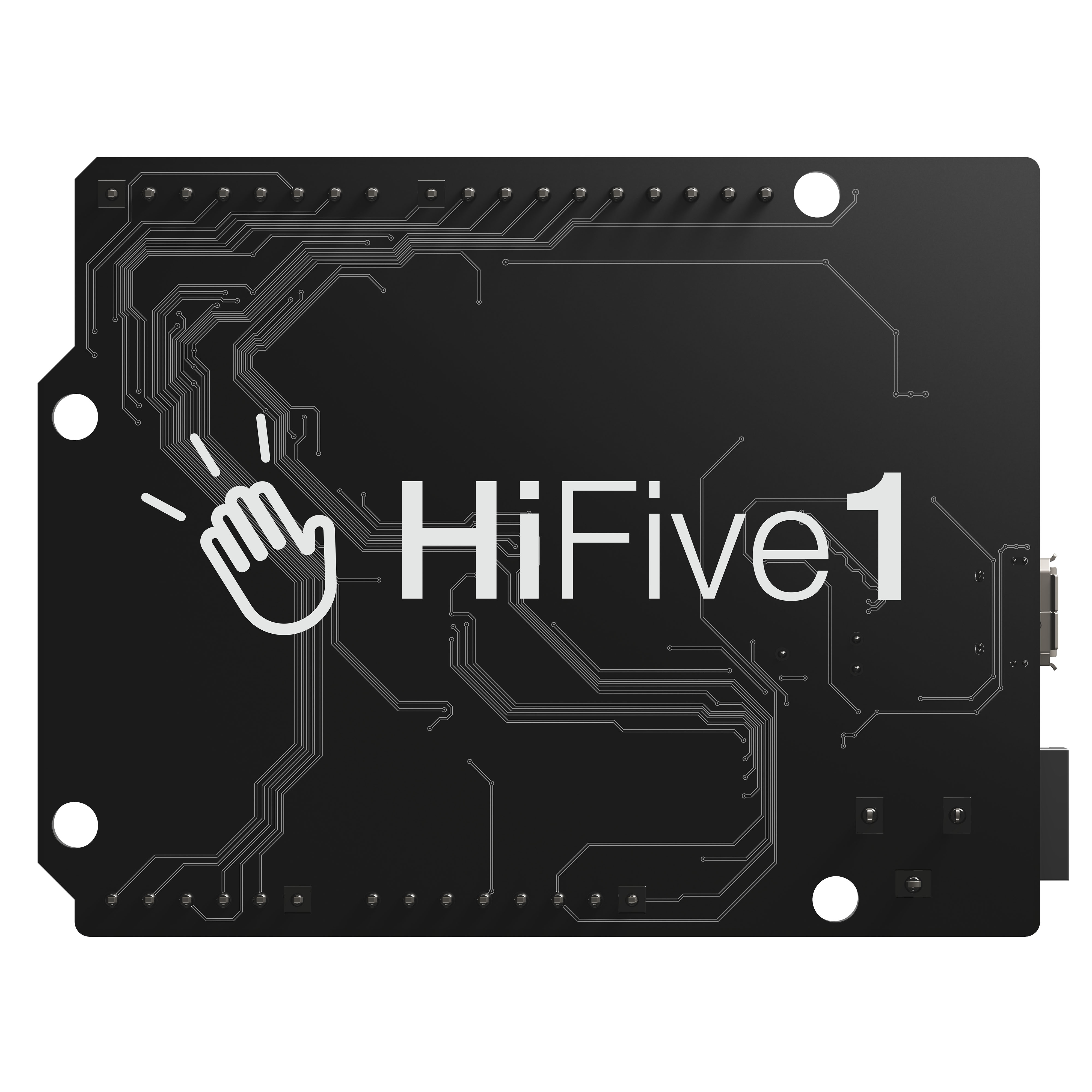