In 2021, we were contracted by Halo Lifestyle, a hydration company based in NYC, to create a series of renderings featuring their 12oz beverage cans. Hydration is at the core of these products and they wanted their images to reflect that through the use of condensation and dramatic lighting.

Like most requests we receive, our overall goal was to improve upon our clients existing product photography and produce photo-realistic 3D renderings which in this case featured a standard 12oz beverage can. The true task here however was how could we showcase such an ordinary design that everyone is already familiar with and present it in an extraordinary way.

Once we had clear direction and had gathered the artwork files for each SKU, our process began with the initial modeling and texturing of the can structure. Compared to other projects, the design here is relatively simple from a structural standpoint, but we were still sure to pay attention to some of the subtleties such as the brushed texture on the rim of the can. These small details can be easy to overlook, but without them you'll always realize that something seems off.

Condensation was the next step we had to tackle. Our artists created a series of 3D droplets models and used scattering tools to distribute the droplets across the surface of the can while adding variation to the size and rotation of them to help break-up any repetitiveness. There was definitely some trial and error involved here from getting the droplets to look right to the density of their distribution.

Lastly came the lighting. The products were lit primarily for a black background and doing so helped us create more drama and contrast in the overall lighting. The addition of a ground reflection helped bring everything together.

After a round or two of feedback, final renders were produced for all 4 cans in addition to a group shot. While these renders were lit primarily for a black background, we provided the client with a layered PSD file so they could have the ability to toggle off the background, ground reflection, and even the condensation to provide maximum flexibility. All of this was done while maintaining a perfect balance of realism and continuity across the entire product line. All that's left to do now is stay hydrated! 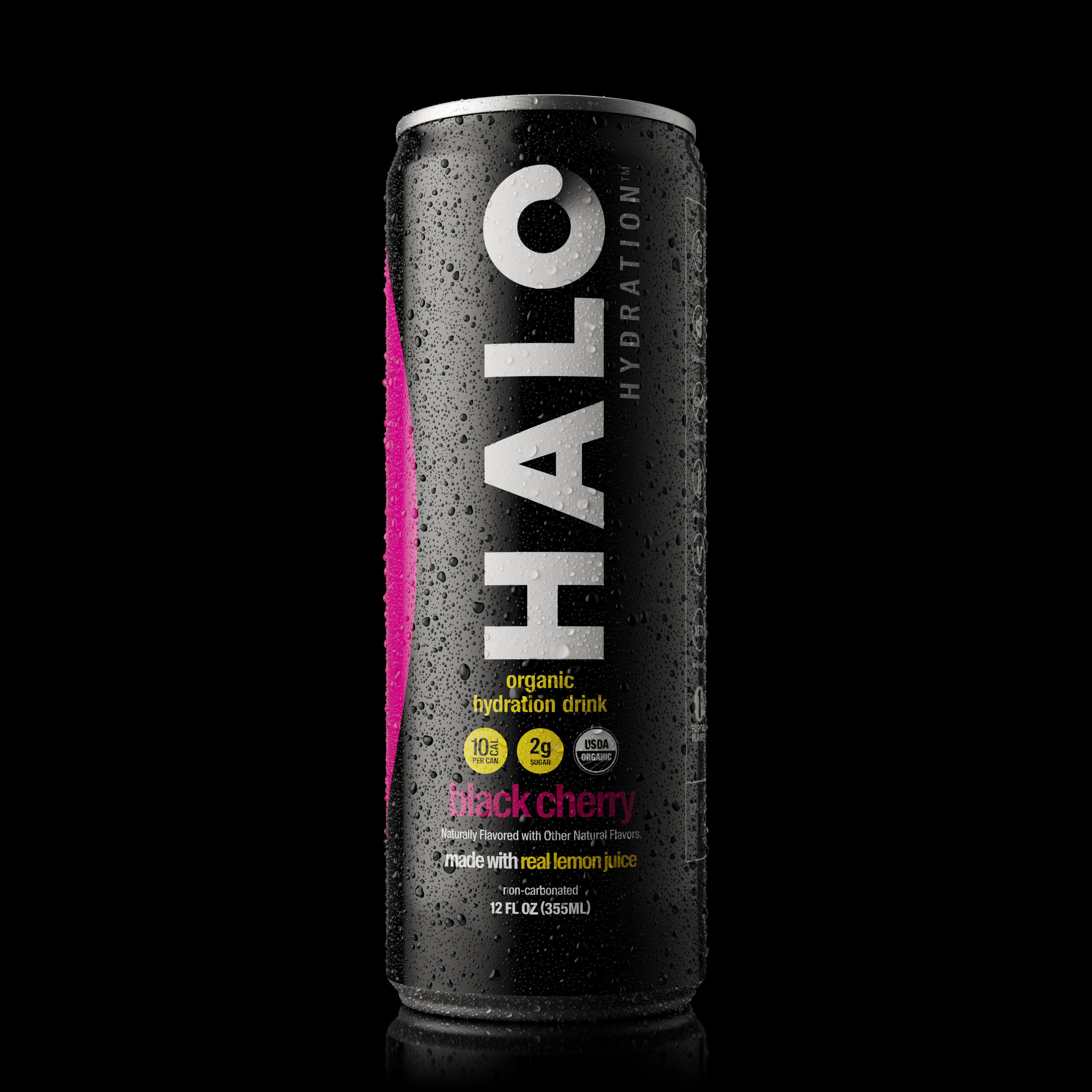 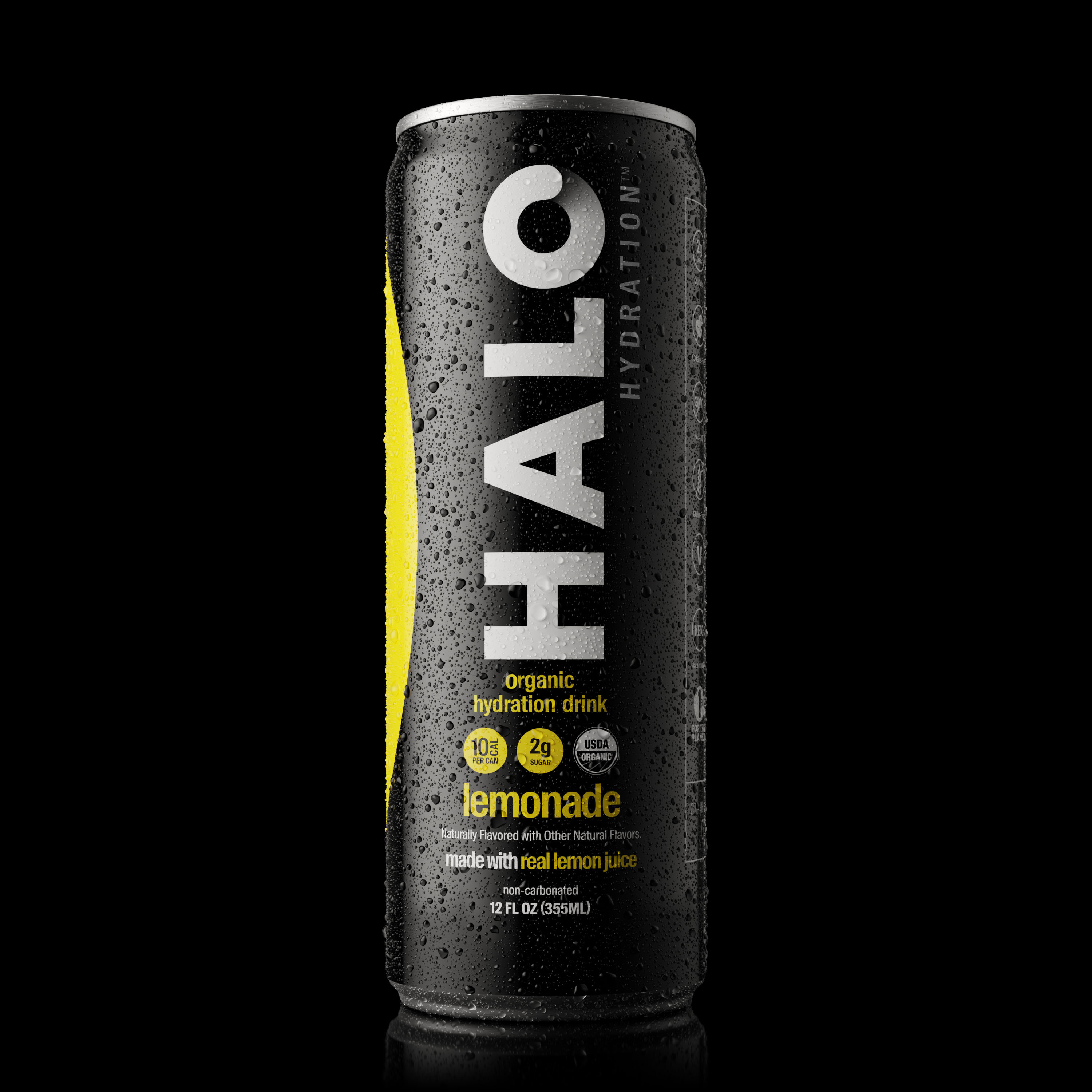 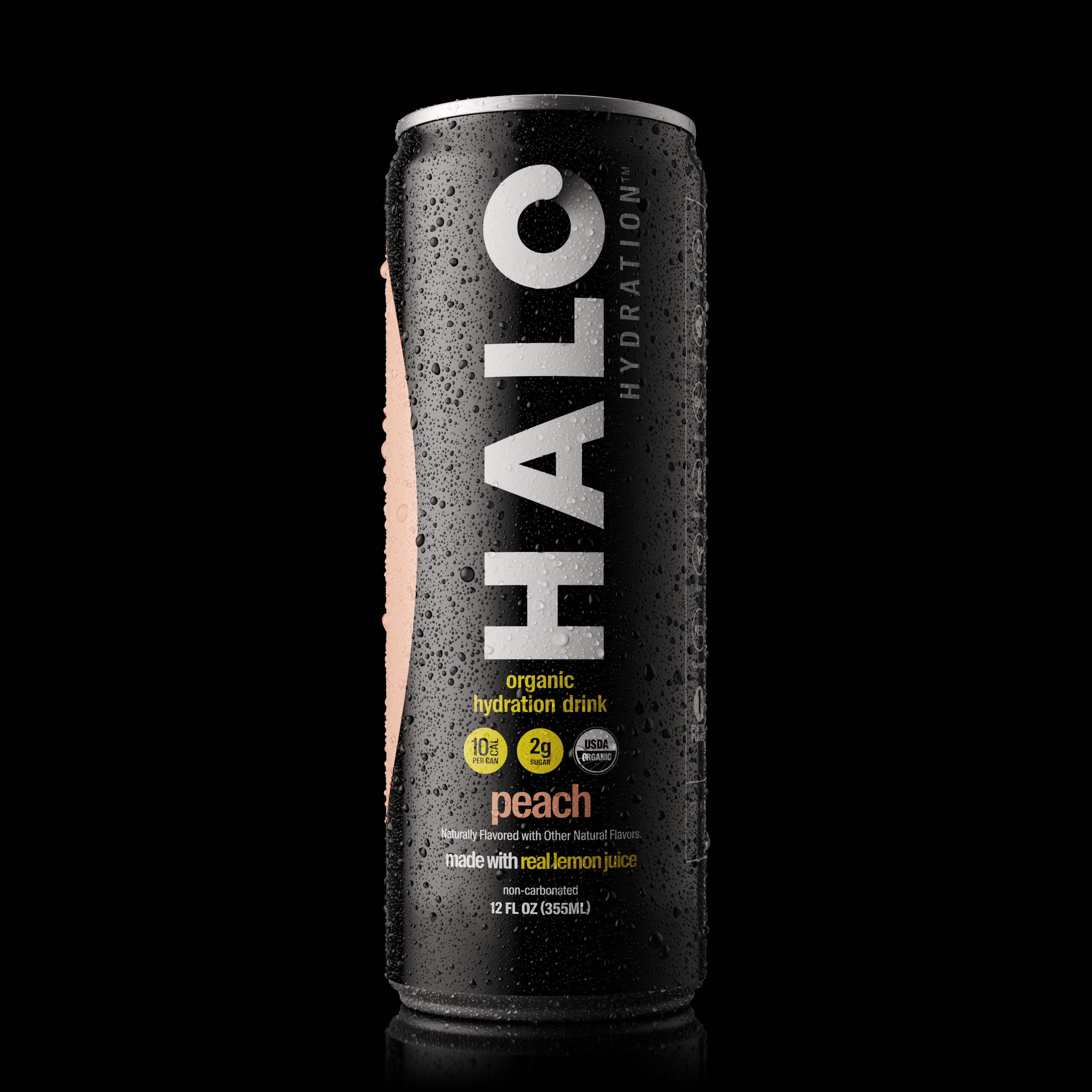 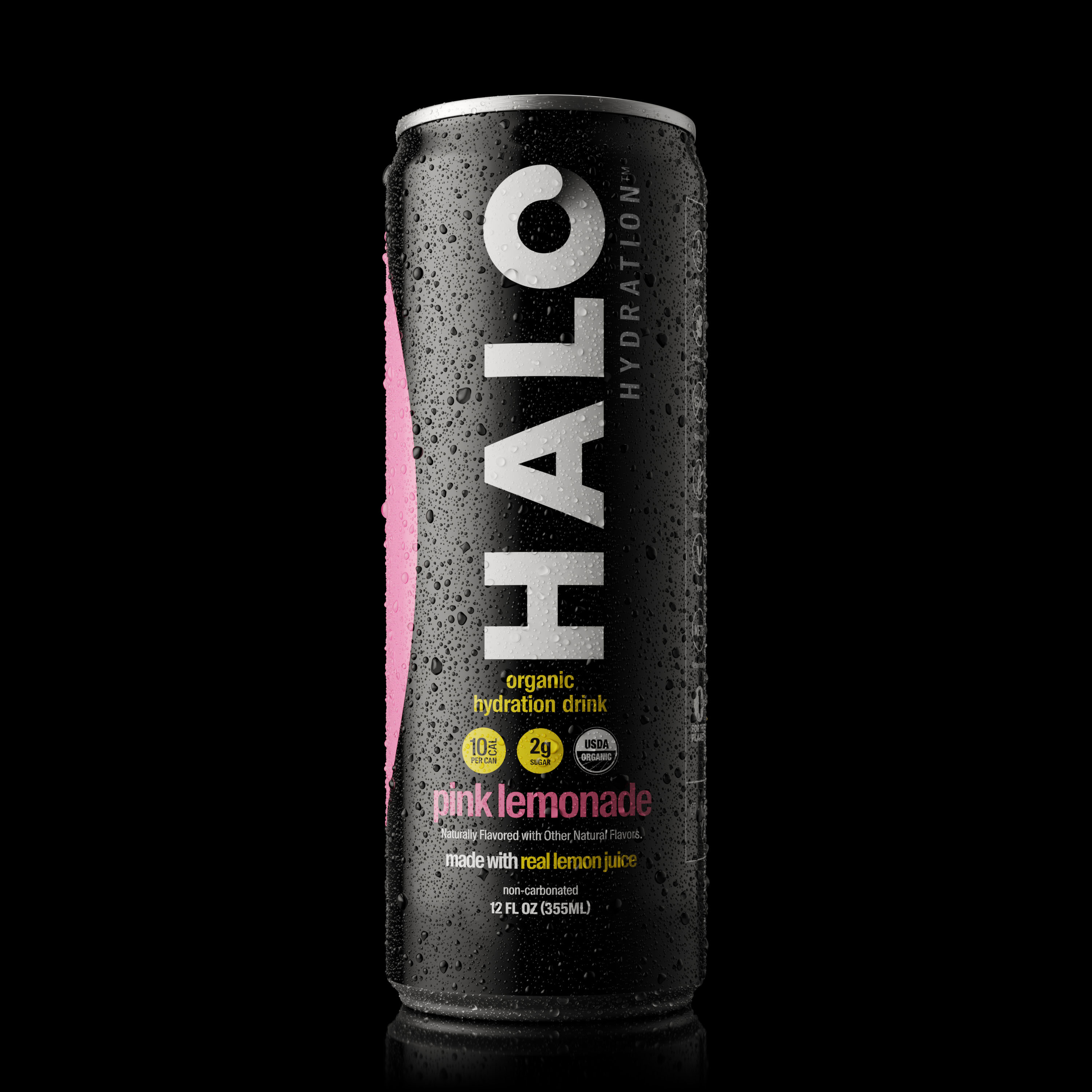 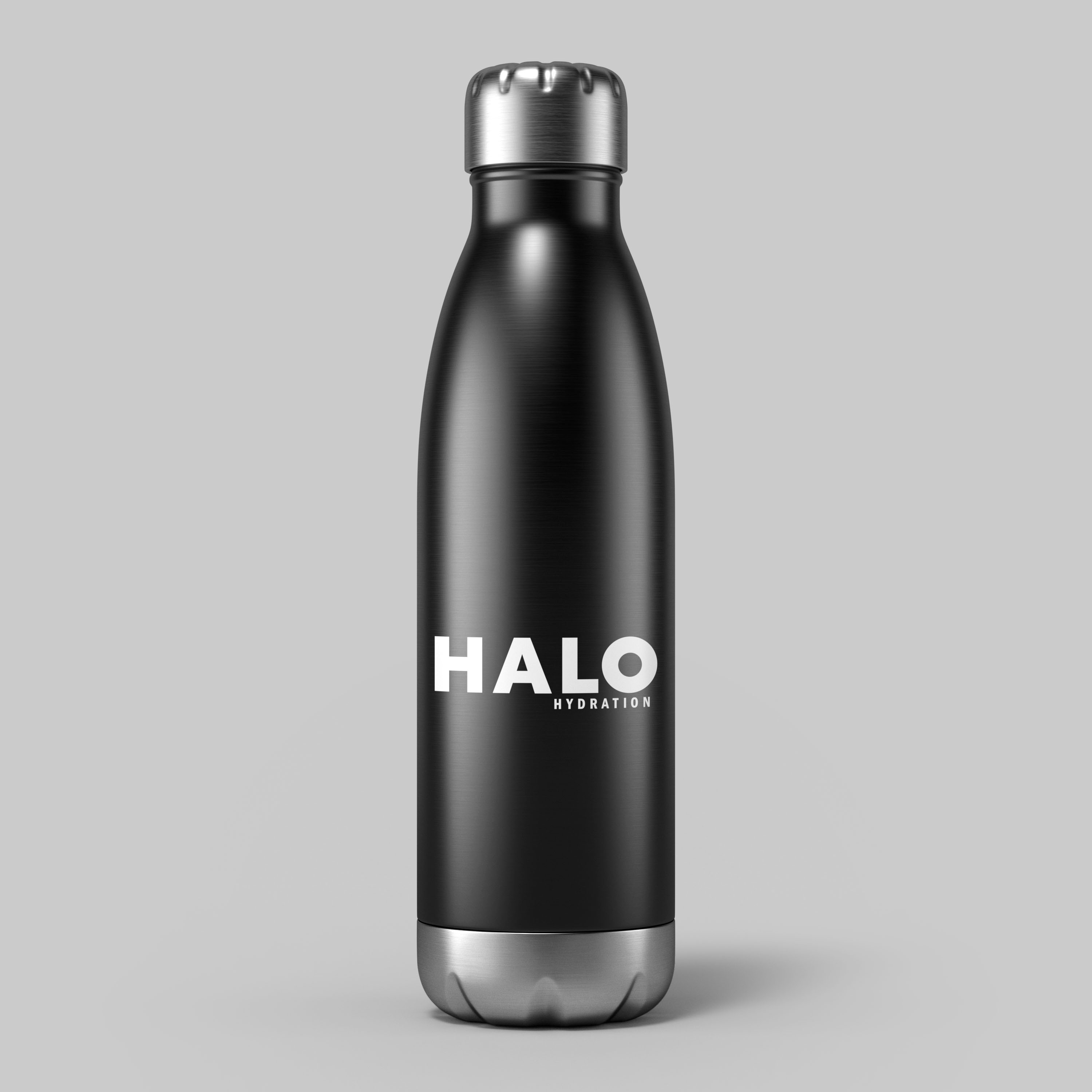 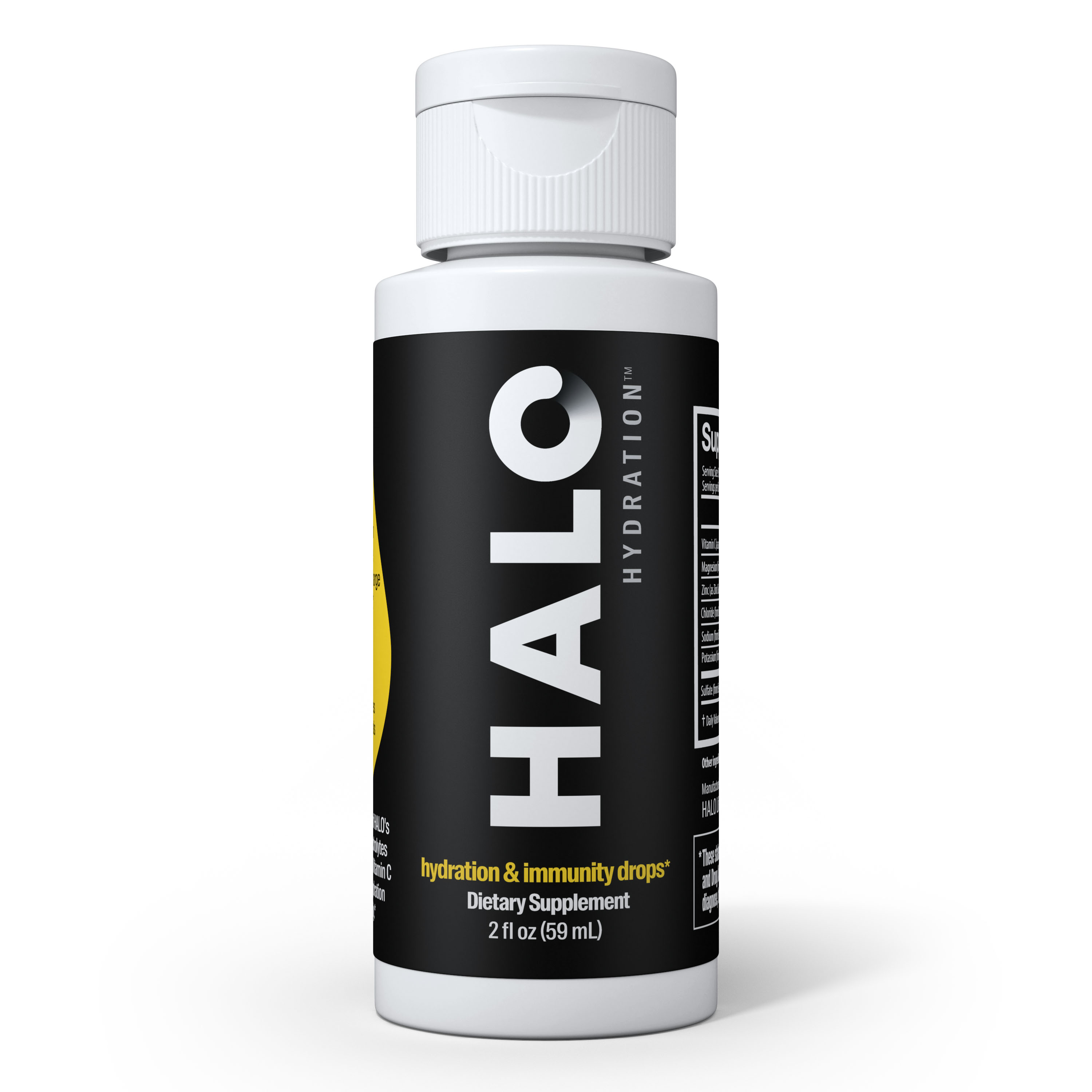 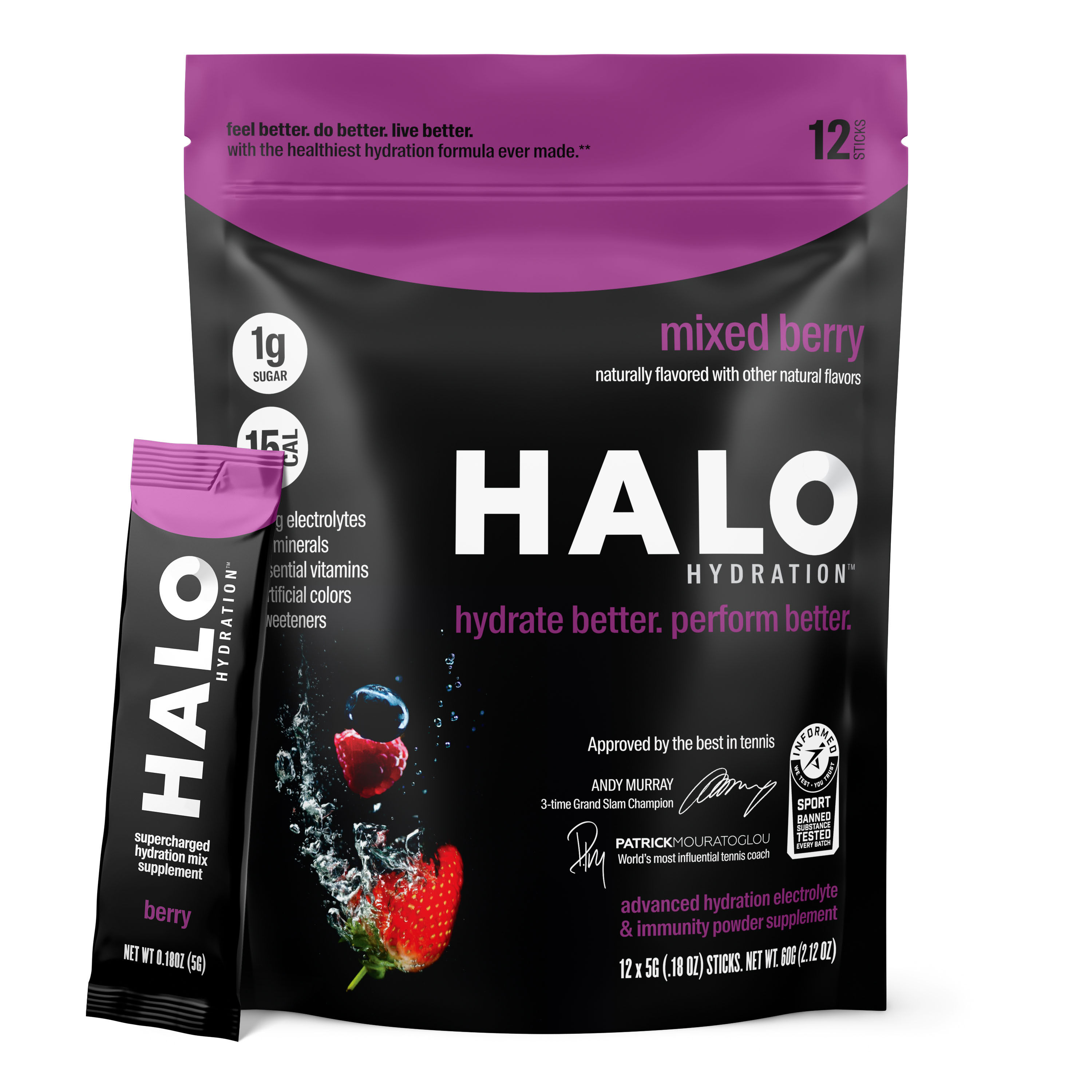 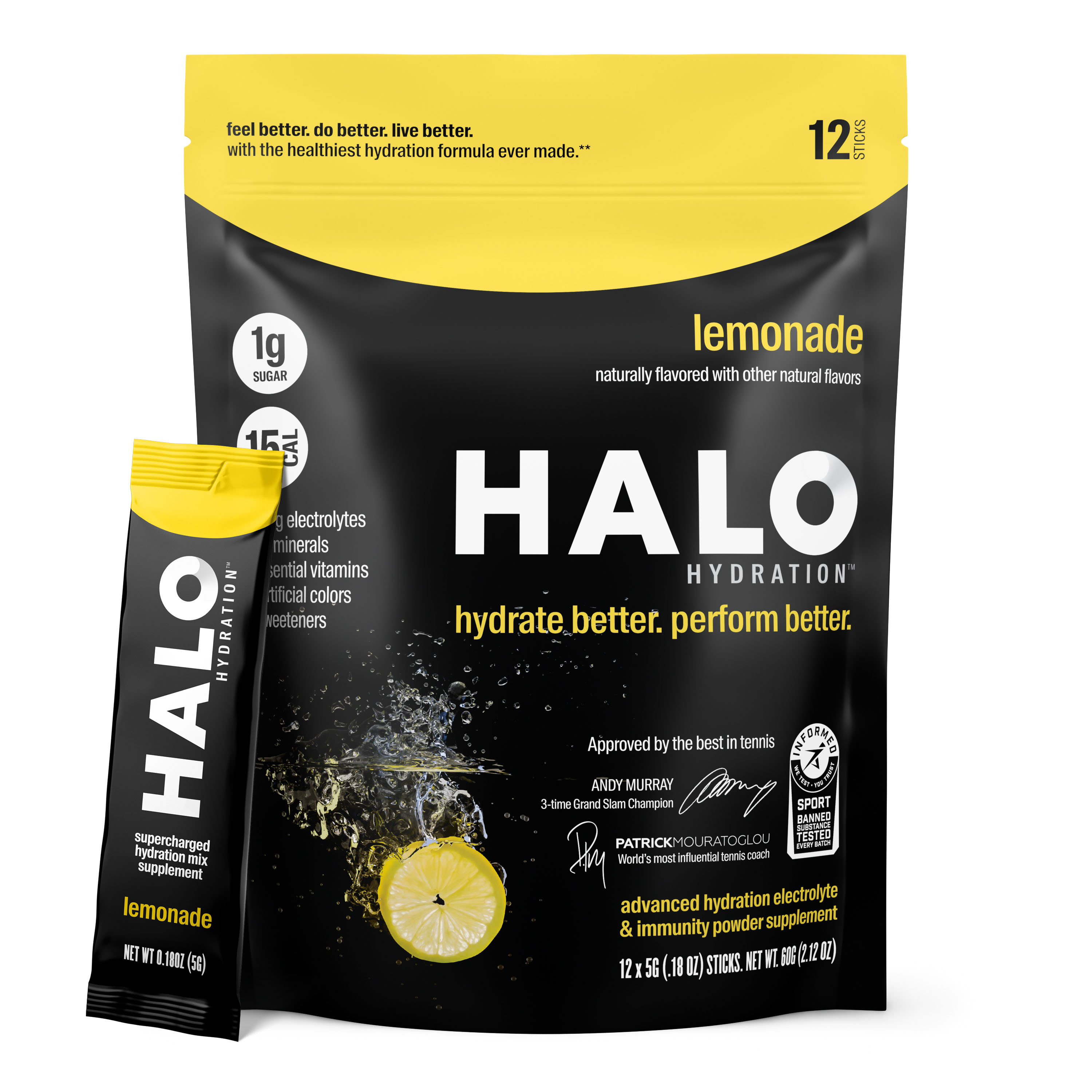 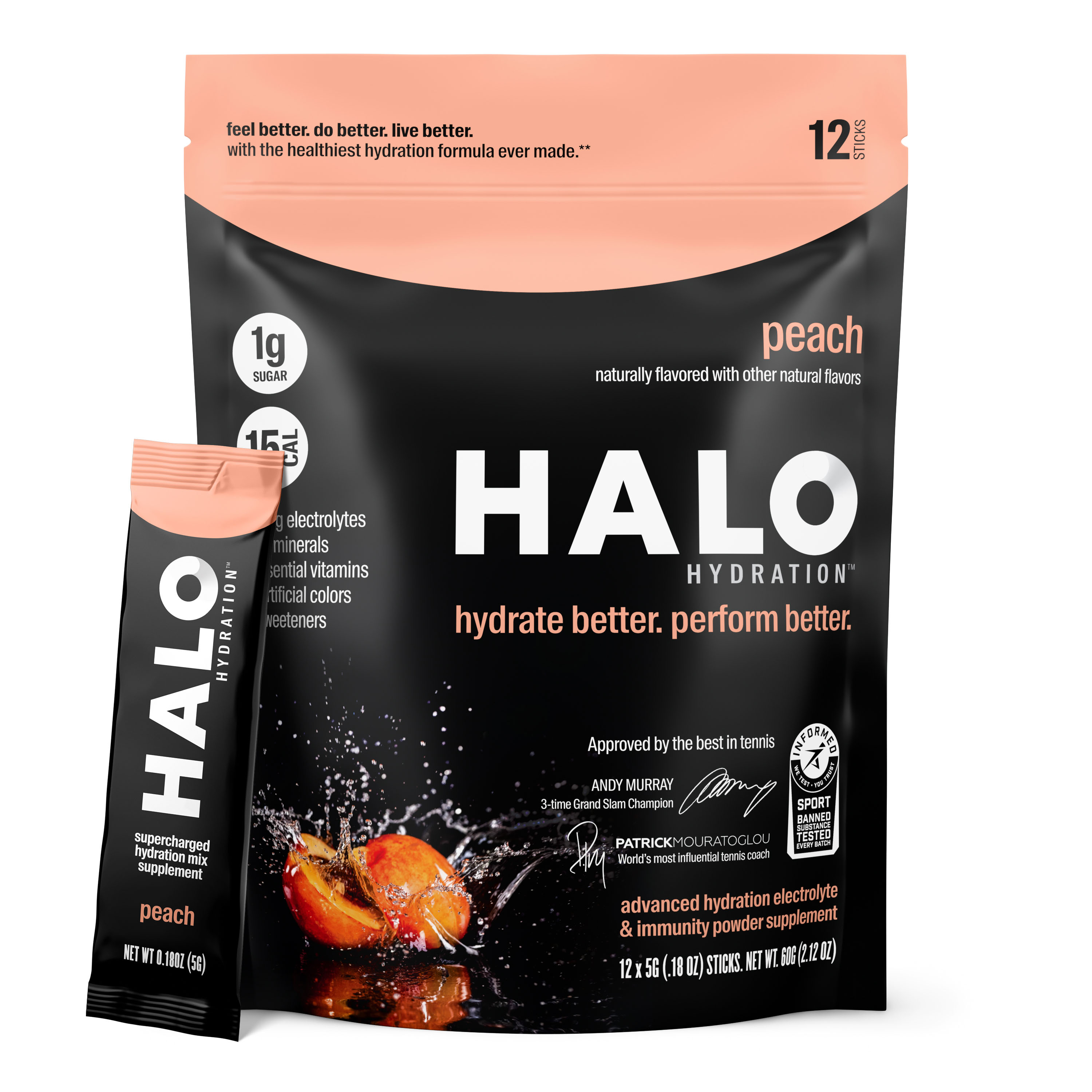 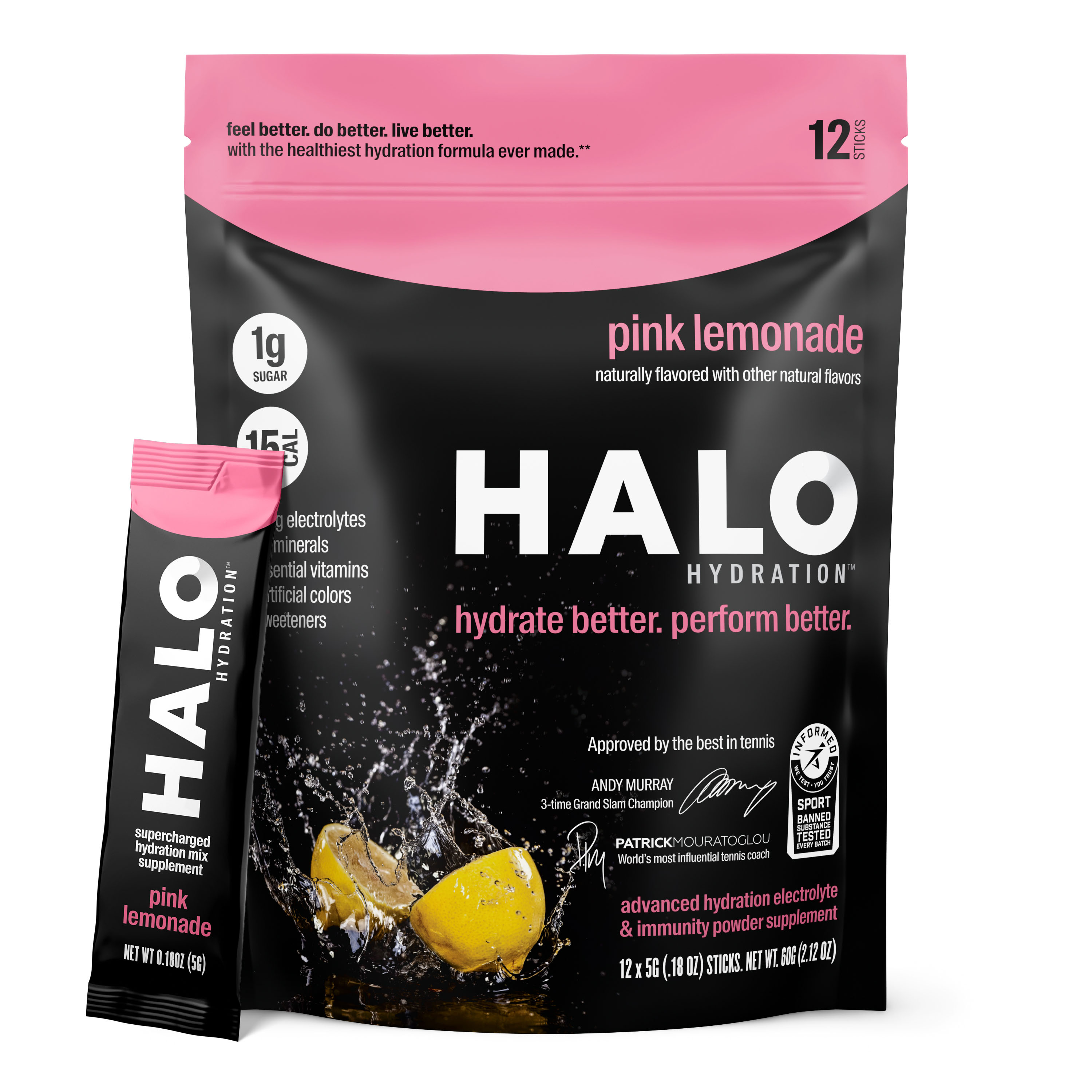