We know you'll recognize the cute cuddly faces of these two famous characters. For this project, we had the fantastic opportunity to conceptualize some 3D toy renderings for our client, Waddle & Friends, with the direct help from some of the amazingly creative minds at Disney!

In 2018, we were approached by Waddle & Friends, an online retailer of toddler products. They told us about a very exciting potential opportunity of theirs which was to take their existing inflatable bounce toys, which at the time, were just based on generic character designs, and secure a license with none other than Disney. In order to secure the license, Disney first wanted to see if they could create some compelling concept 3D renderings based on two of their iconic characters, Dumbo and Simba, and that's where we came into play.

From the start, we were provided with very specific direction directly from the client and from Disney's own 2D concept artists. In order to do the designs justice, we had to adhere to the stylistic preferences of these memorable characters, but we also had to be mindful of some of the technical constraints that would present itself during the development of these toys.

Each character design began with an initial block-out phase to capture the overall shape and proportions. Once we achieved an approved base design, we then started to sculpt out the finer details and eventually moved on to the process of adding color. The overall workflow was very organic with adjustments and tweaks being made along the way to ensure that the end results fit perfectly with the Disney brand and style that so many have come to know and love.

It was such a great honor to work on a project whose designs reflected two of the most recognizable characters in the Disney universe and we worked extremely hard to do them justice. It also pleases us to say that our client informed us a few weeks later that they did receive the license. We hope that this can help take their already successful product to a whole new level and we are so happy to have had the opportunity to play a small role in their potential success. 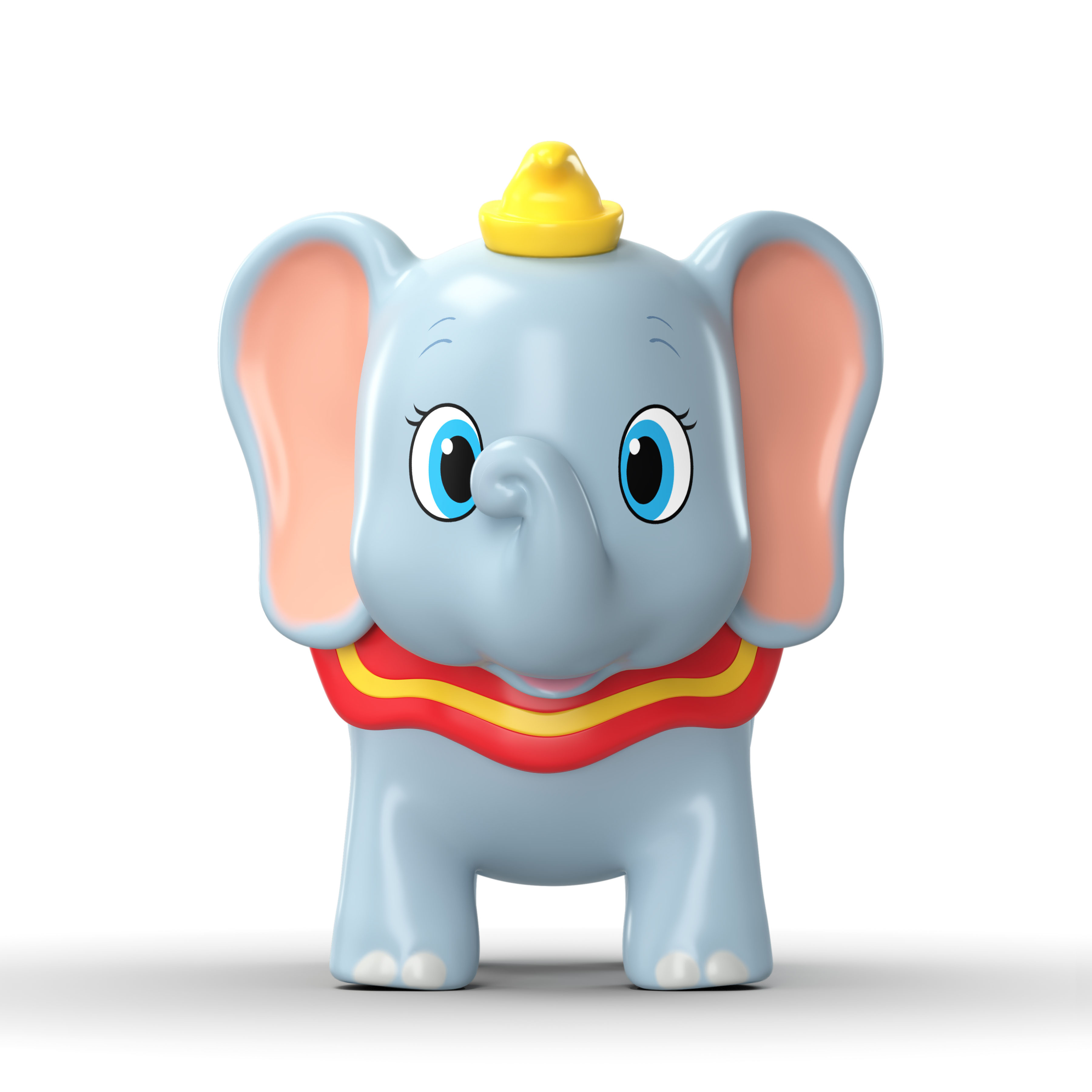 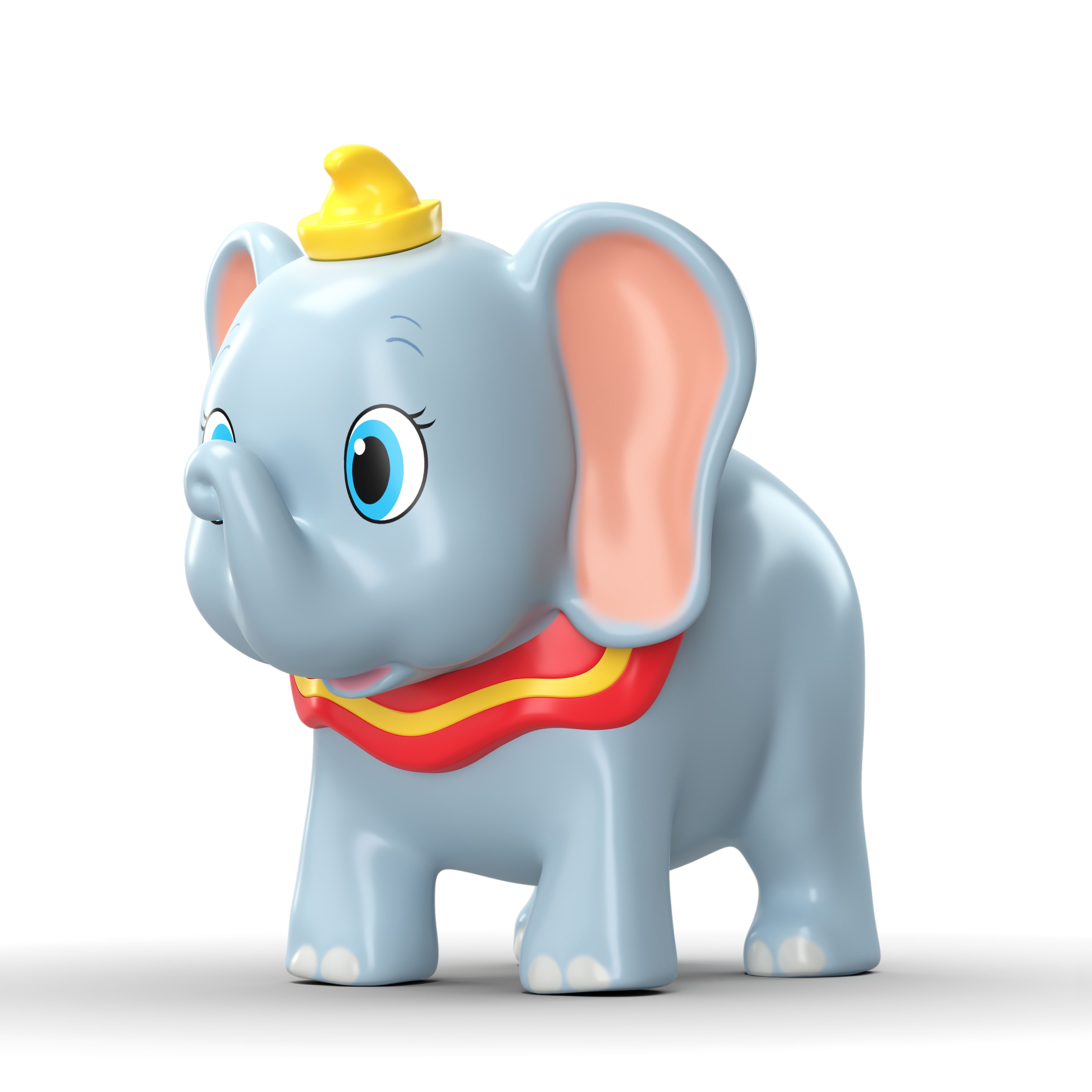 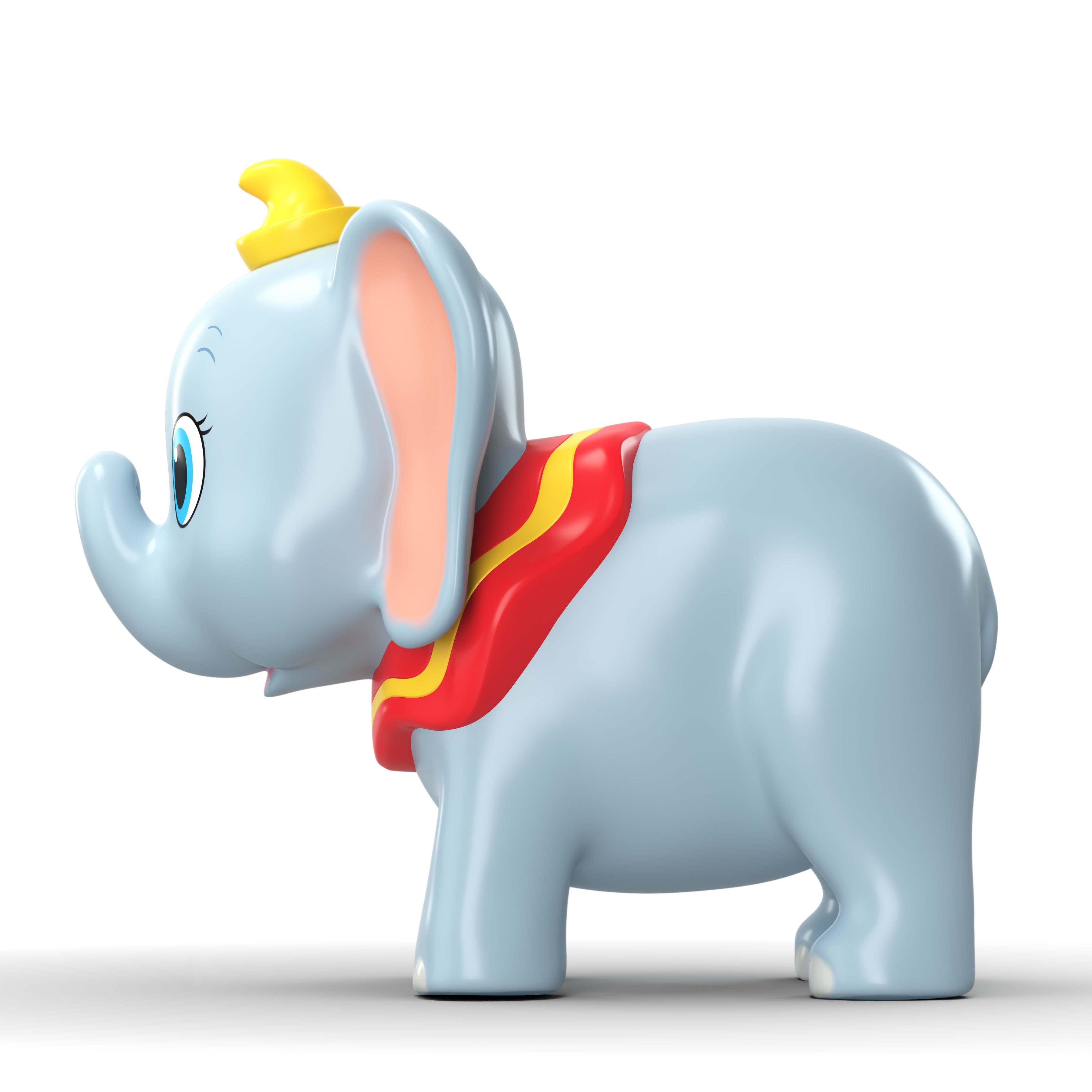 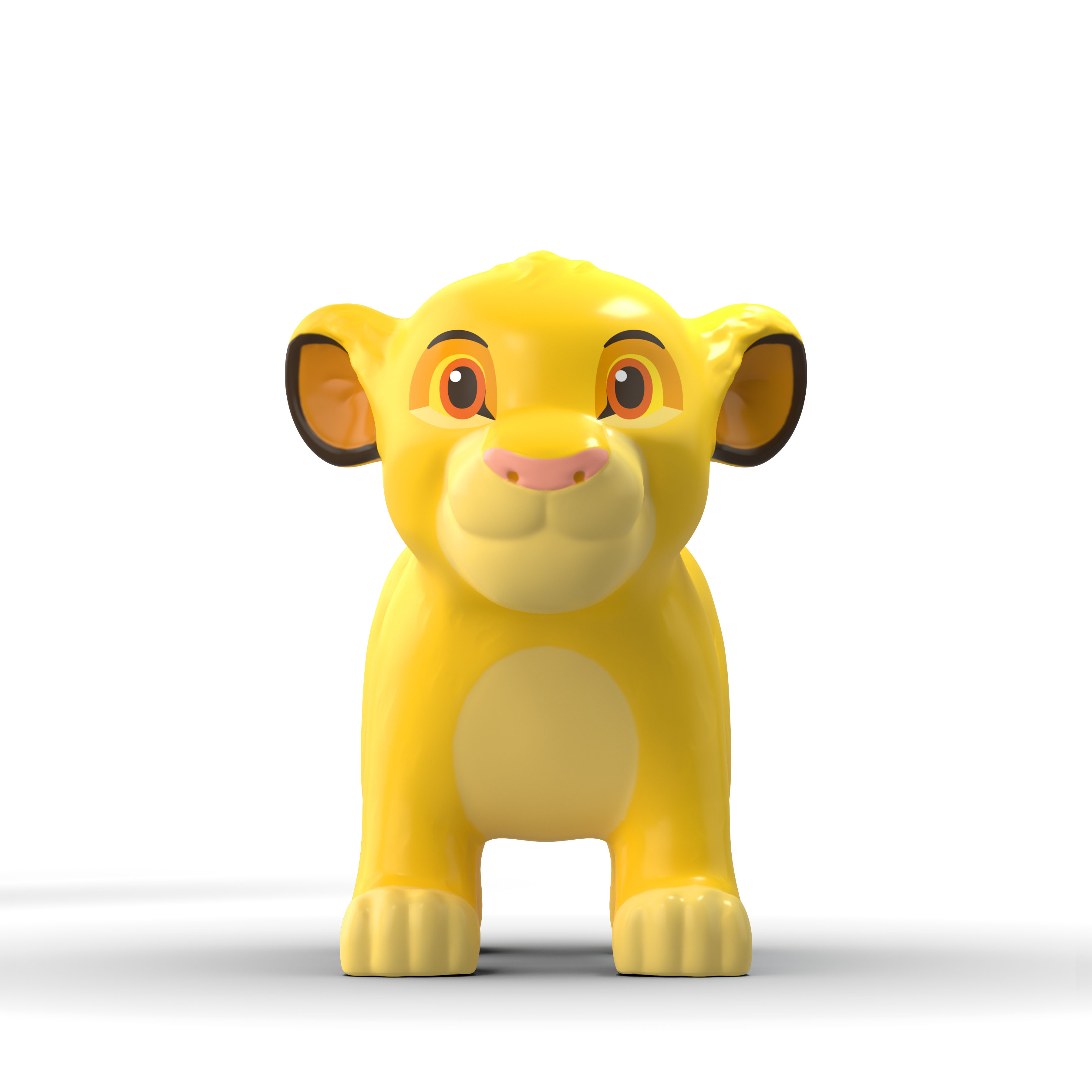 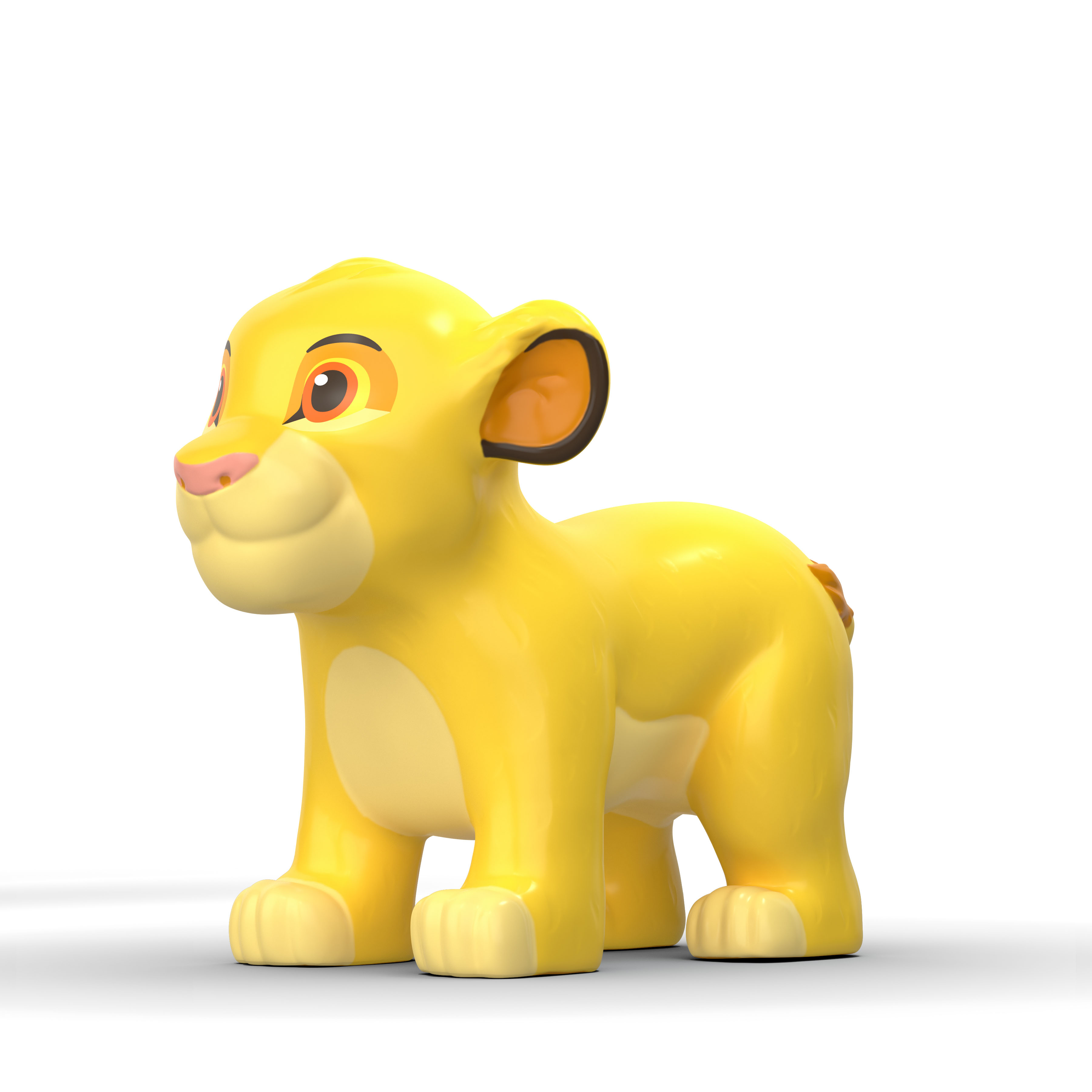 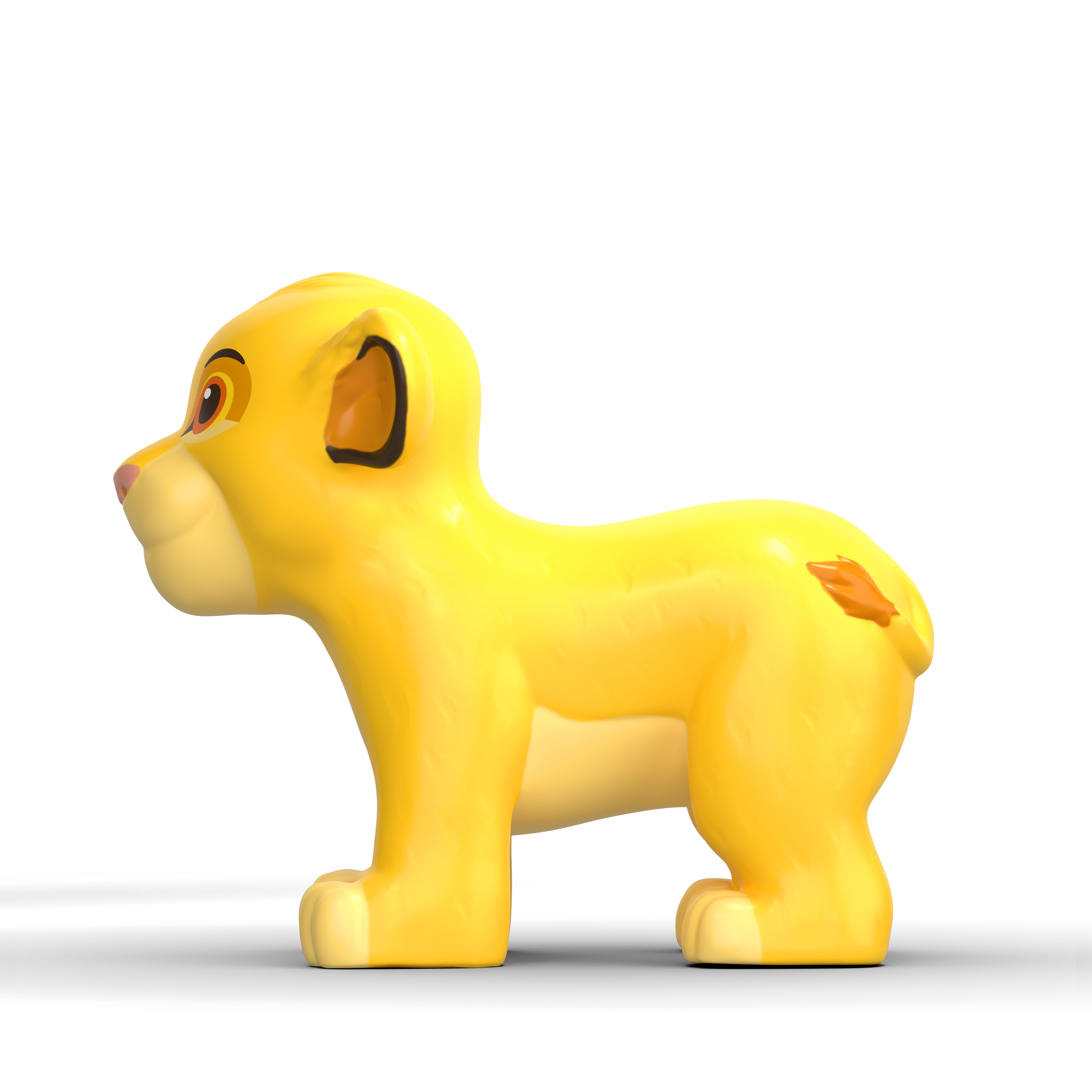