In 2019, BioBidet reached out to us, seeking to expand their marketing content for their new bidet product called the Prodigy. They asked us if we could produce a 3D animation that could showcase and highlight specific features of their new flagship product.

For this project, we were asked to create a 3D animation that not only showcased the bidet product, but also told a story by informing viewers of the features and selling points of the product. We were provided with 3D CAD files, photographic reference, and some stylistic direction, but from that point the project was entirely in our hands and the rest was up to us.

When the project began, we noticed there were a lot of issues with the 3D CAD files the client had supplied. First, we had to address these aspects and fix them. Once the CAD files were optimized, we helped organize and break down the animation to determine what we would be featuring on a shot-by-shot basis.

One of the first stylistic aspects we had to figure out was how we would visualize the on-screen text and call-outs. The client wasn't sure whether basic 2D text would work or if 3D text incorporated directly into the environment was a better option. So, we tried multiple variations before eventually settling on a 3D metallic style text that worked well with the unique stylistic environment we created.

Another major challenge was the final shot, the flush sequence. This shot not only required a very tight camera move, but also a fairly complex water simulation that conveyed the flush as accurately as possible. First, we put together a preview quality simulation to get feedback on the overall motion and timing. Then, once approved, we cranked up the settings and produced a much more realistic simulation for final rendering.

Once the animation was officially complete, we rendered the frames and added some final touches such as color correction, depth of field, lens flares, and motion blur in post production. We were also asked to produce photo-realistic white background and life-style renderings for web gallery content.

We never thought we'd showcase such a "shitty" animation to display our services, but truth be told, this was one of the most enjoyable projects we've had the opportunity to work on.

The folks over at BioBidet we so pleased with our work on this project that shortly after we completed this animation they reached out to us to discuss their next project, a 3D animation featuring their best selling line of faucets.

Click here to view details on the Flow faucet animations.

“The communication was exceptional. They have set a new standard for our business and will undoubtedly hear from us for future projects.” 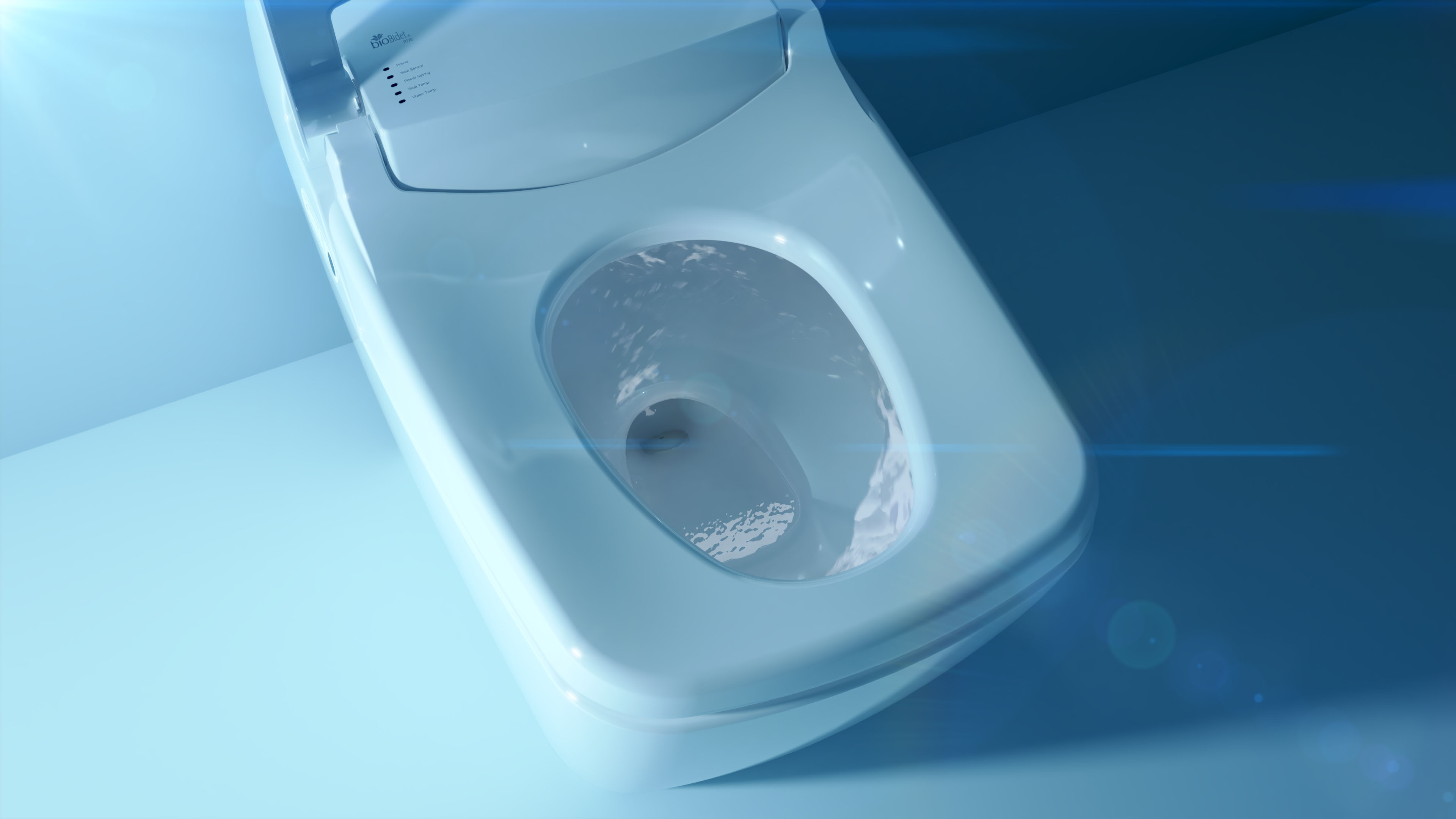 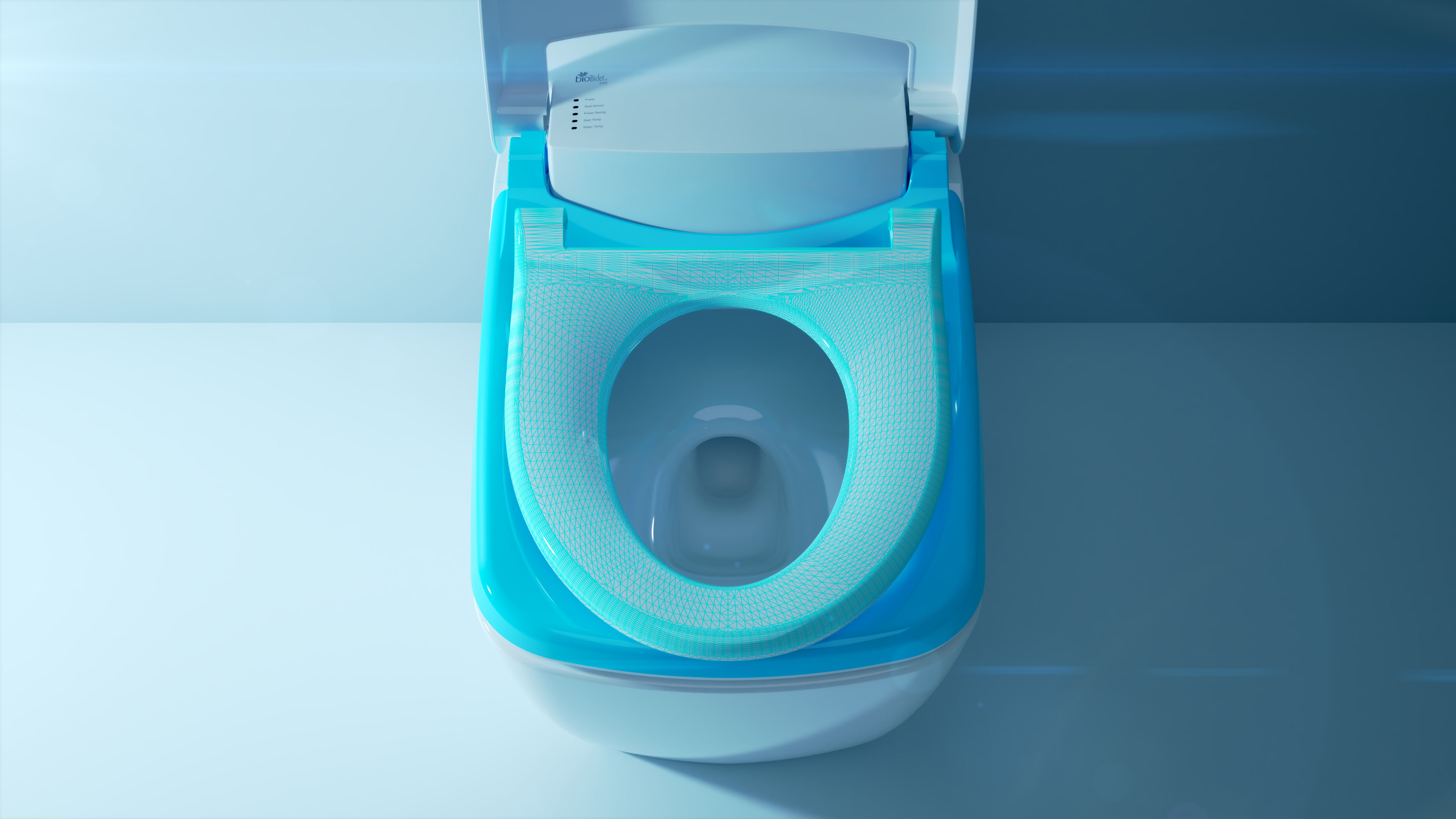 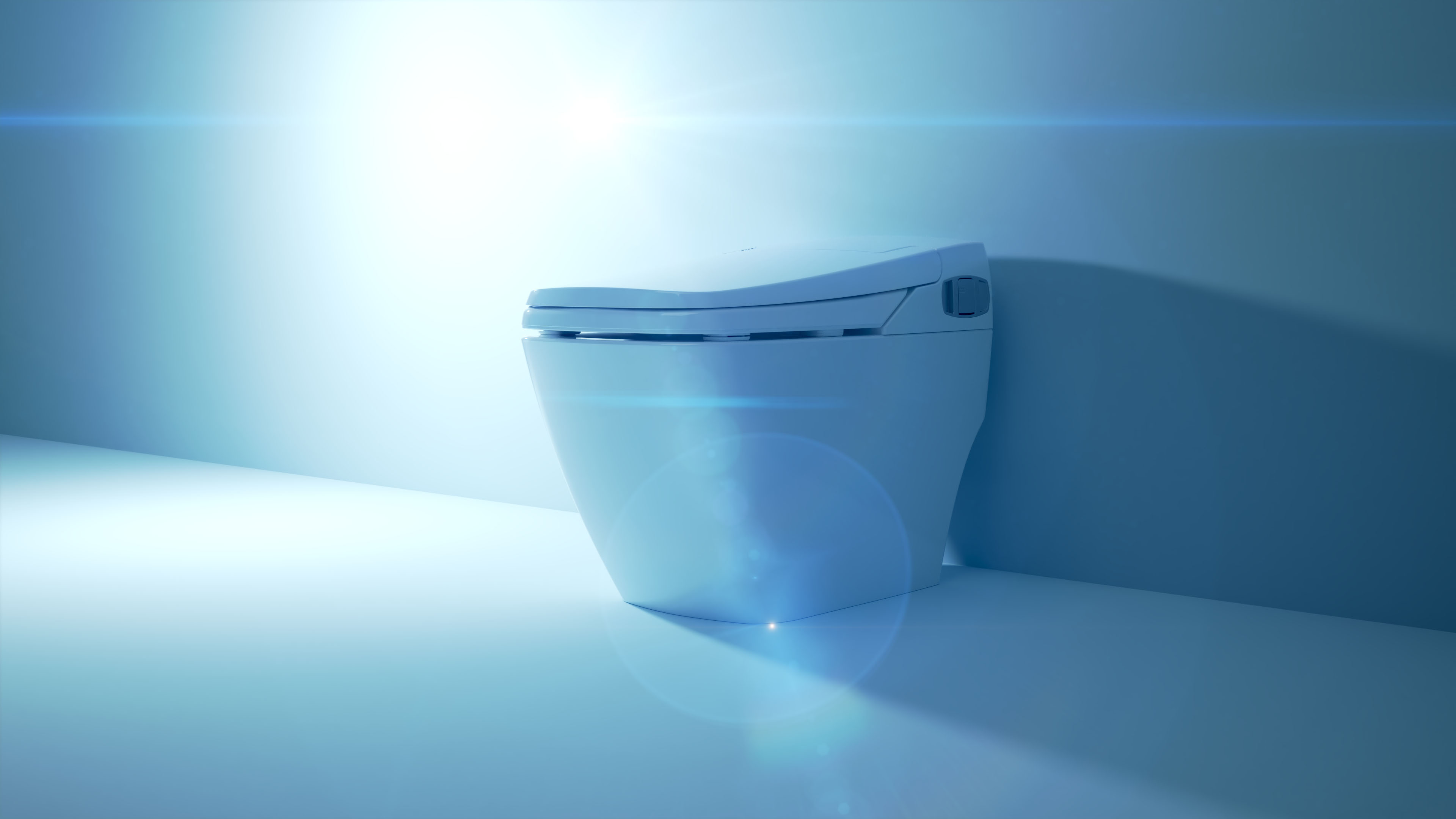 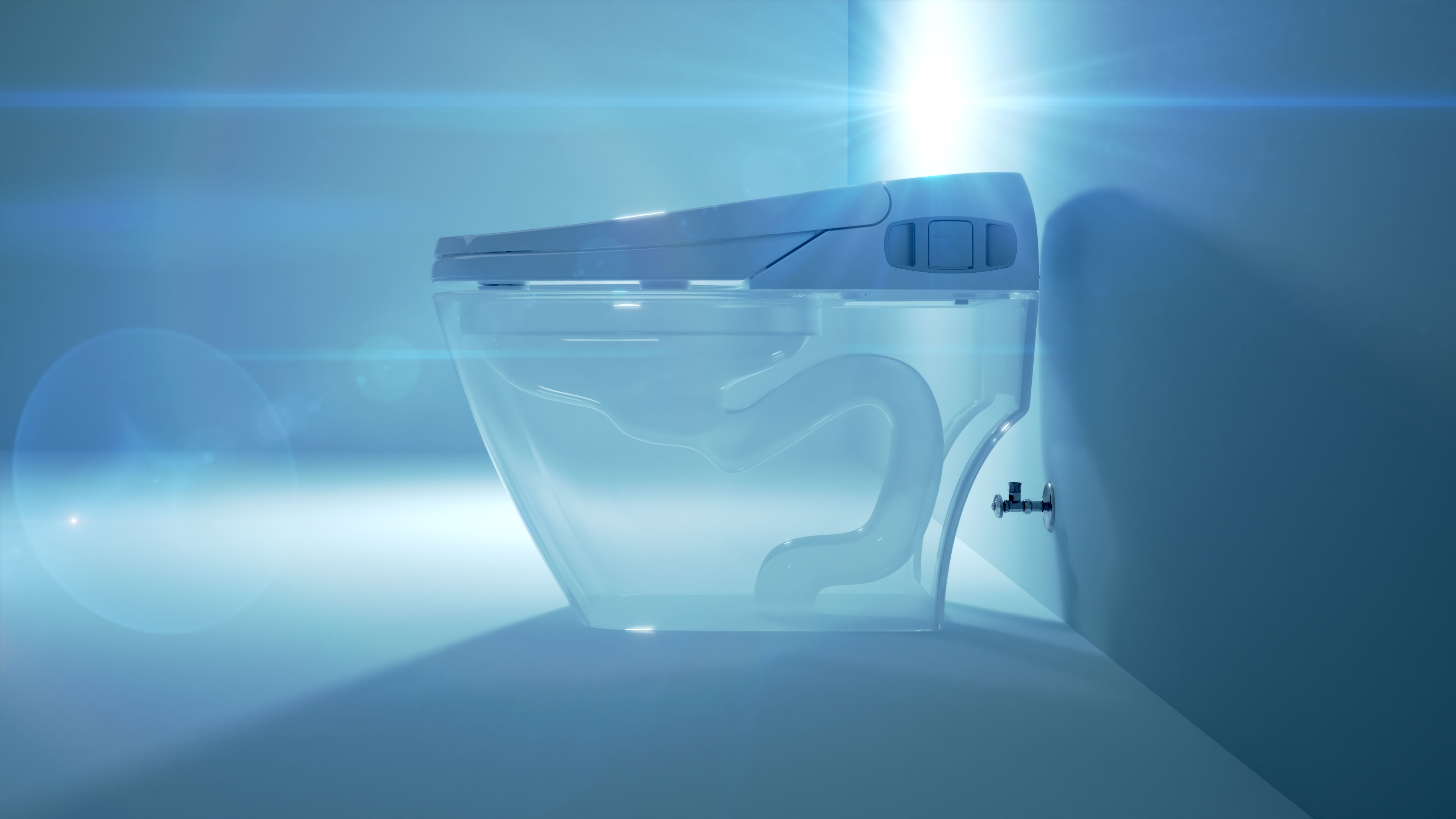 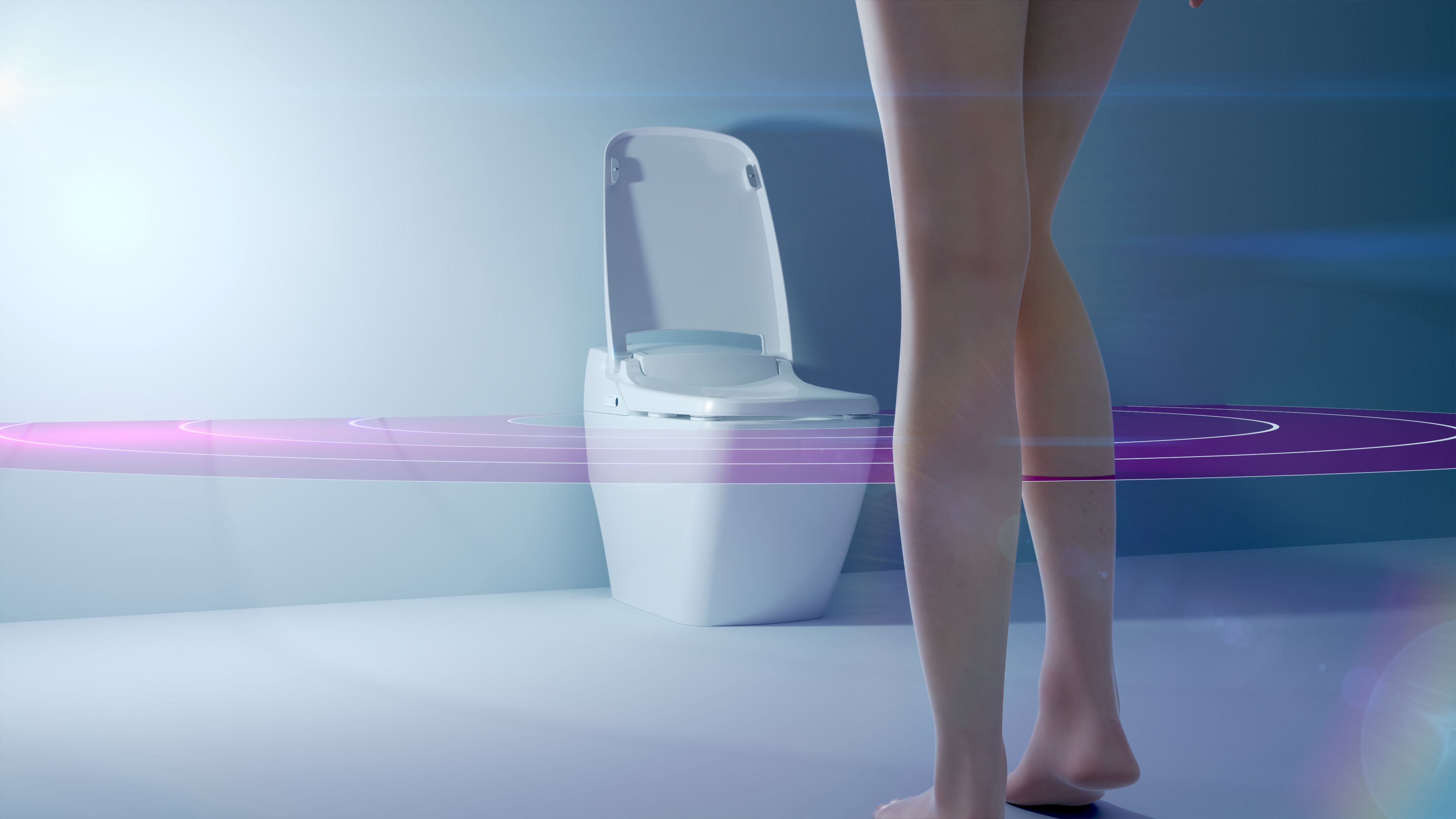 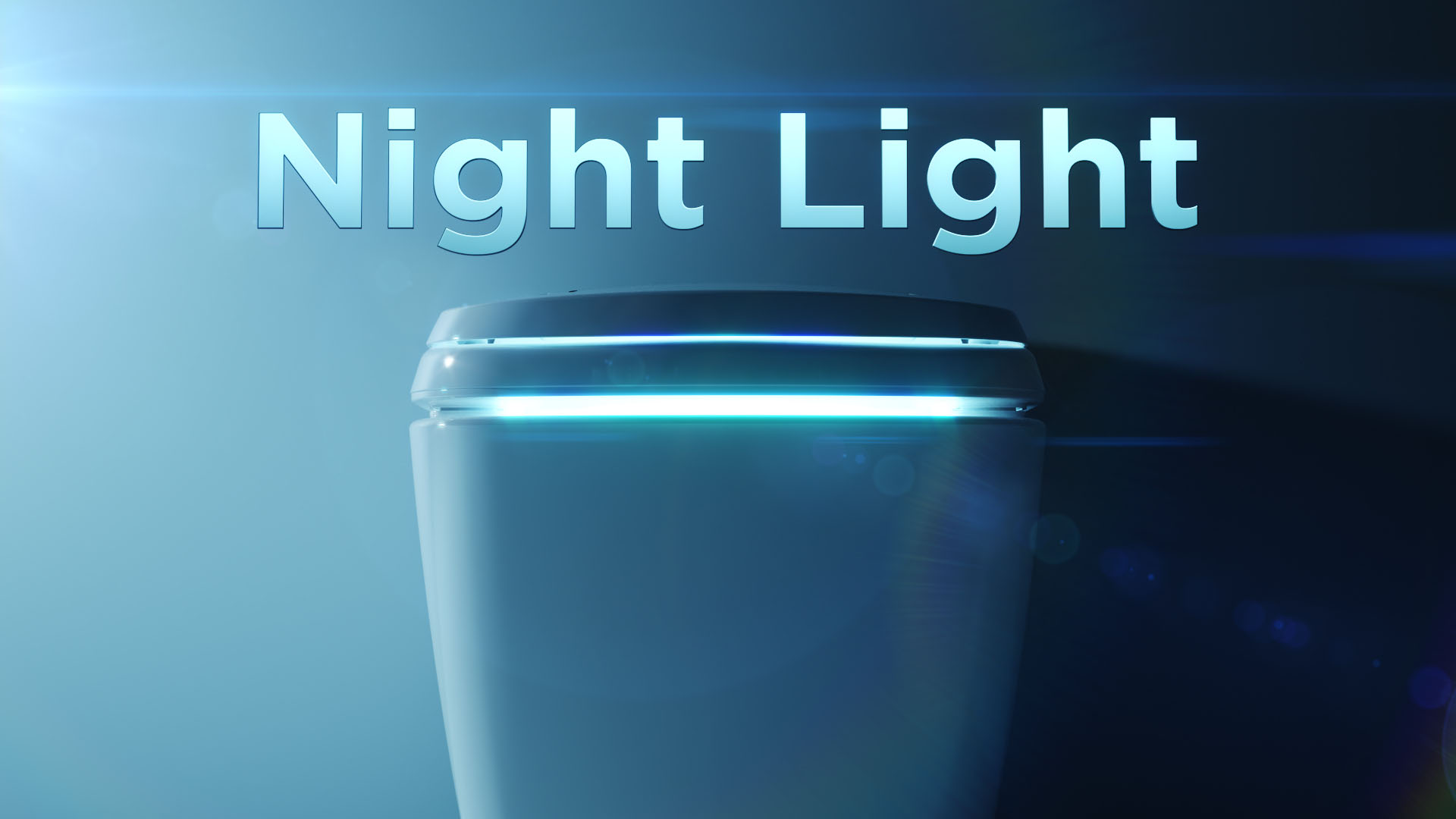 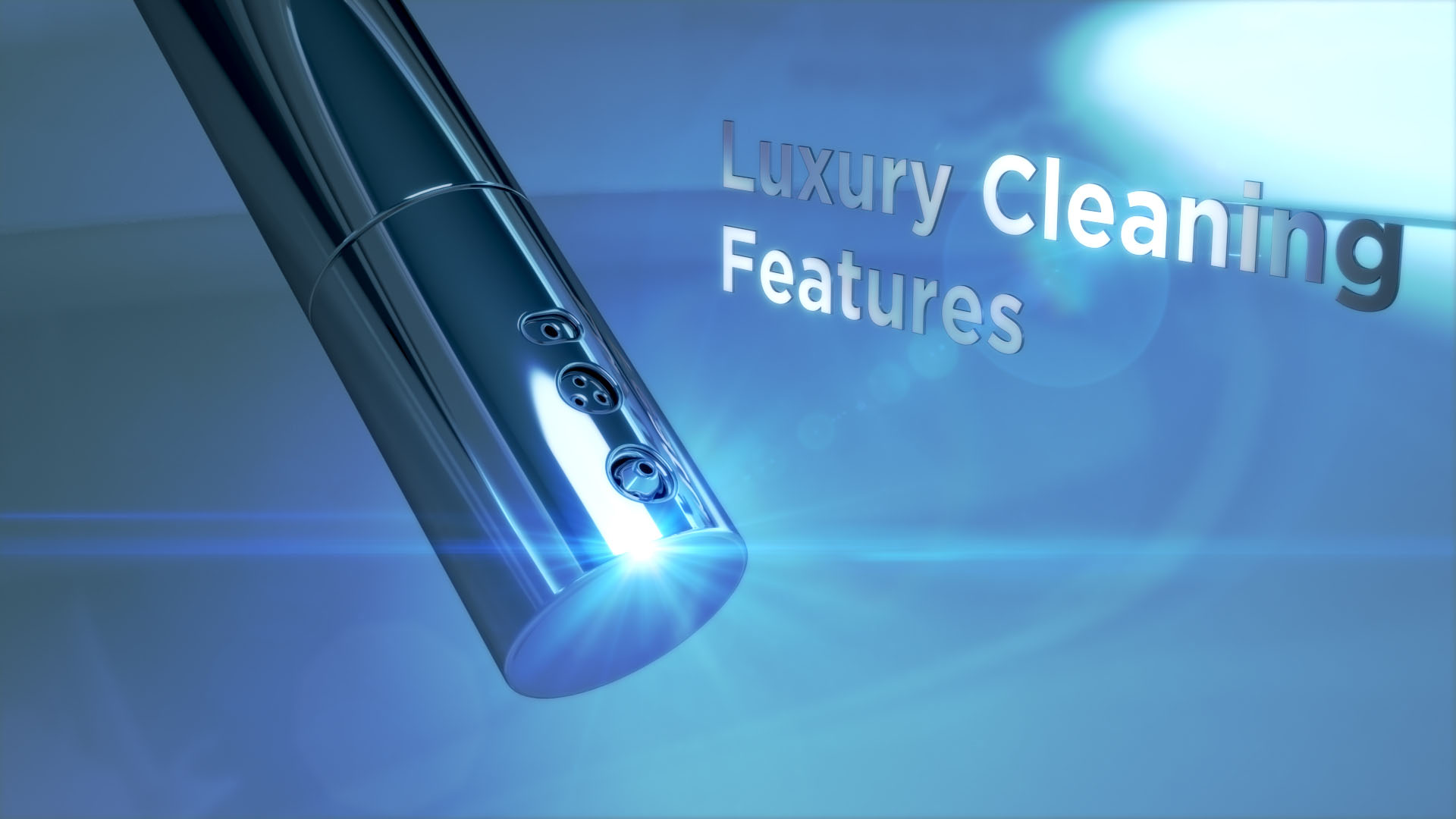 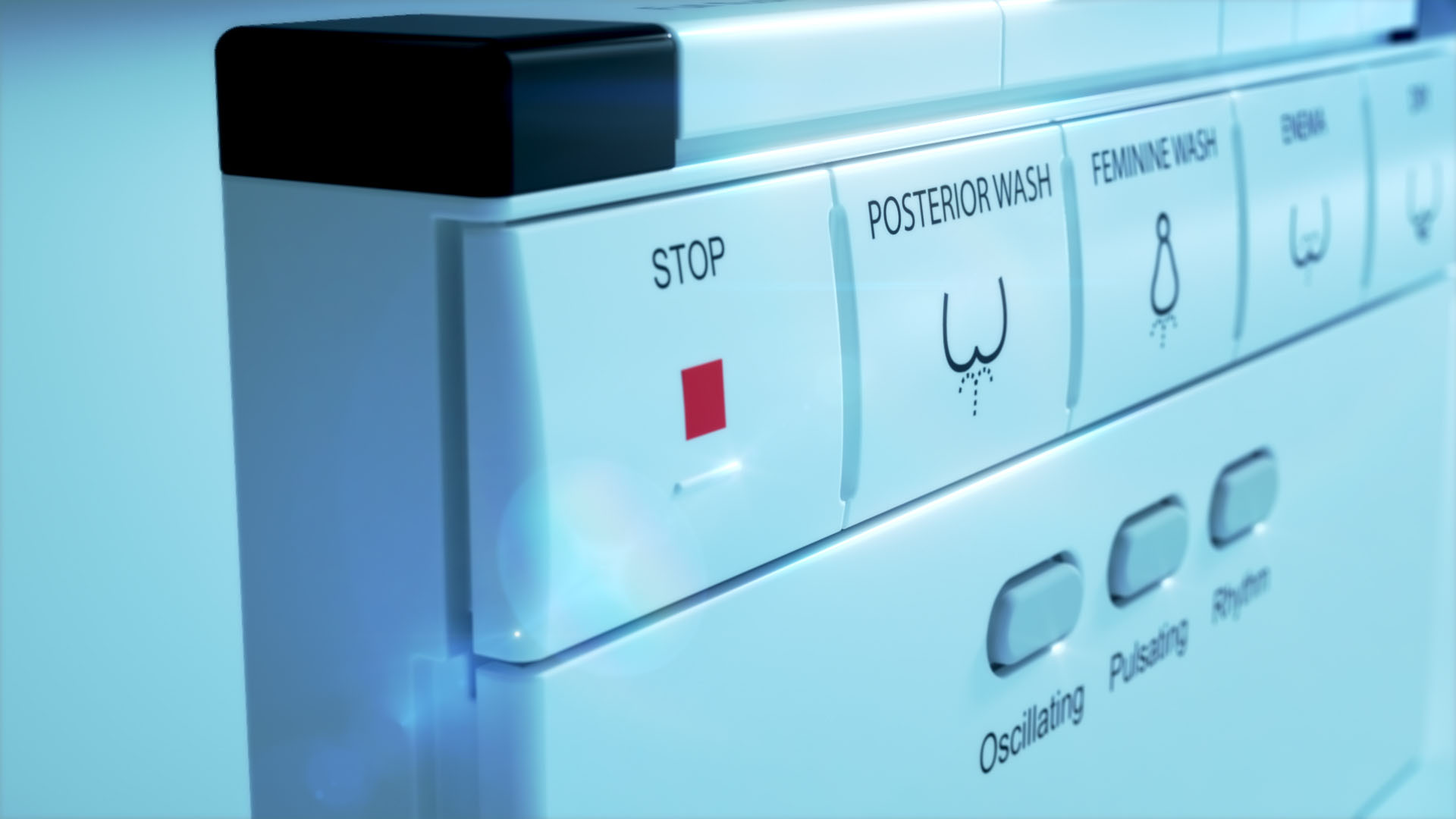 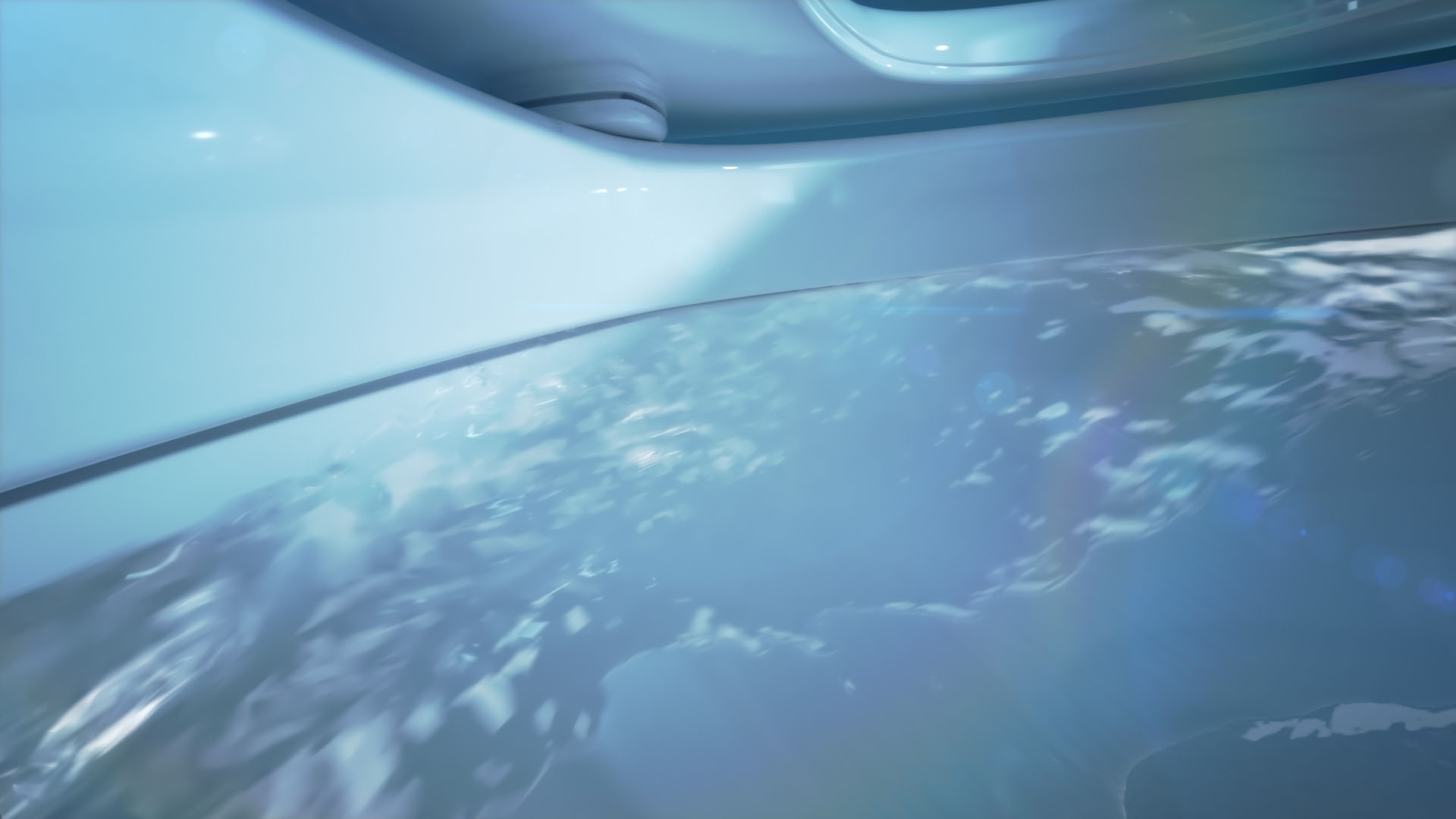 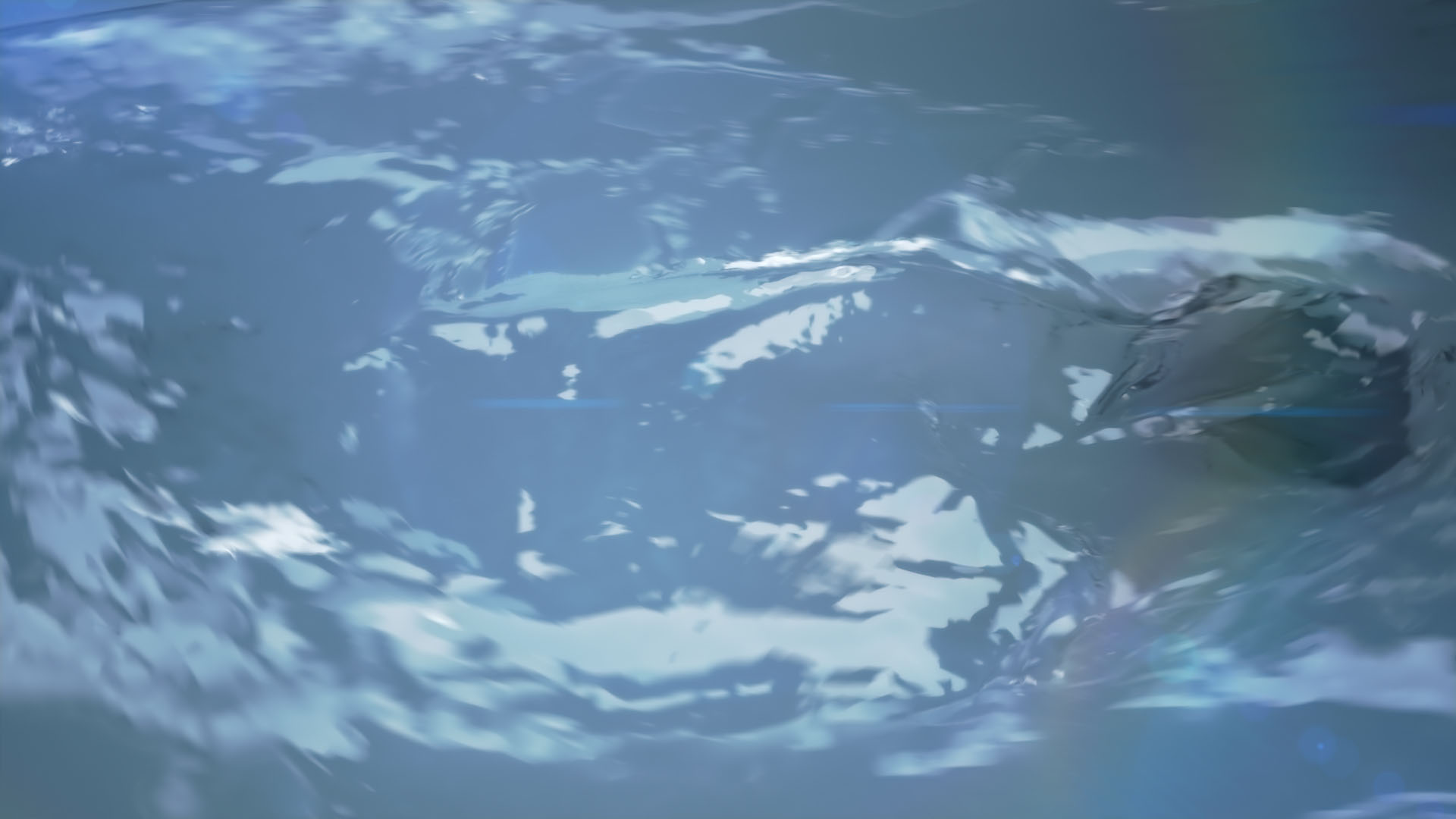 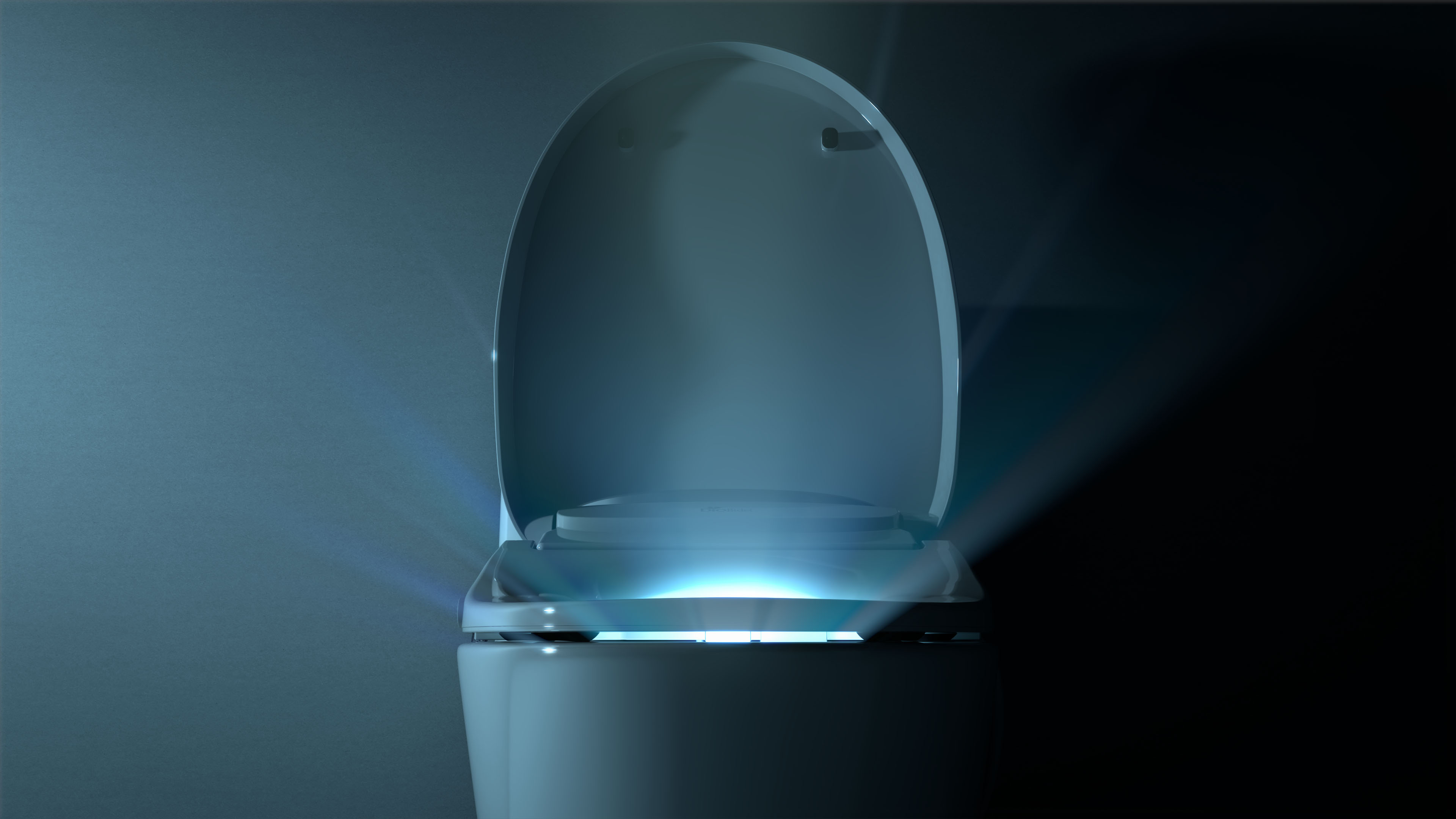 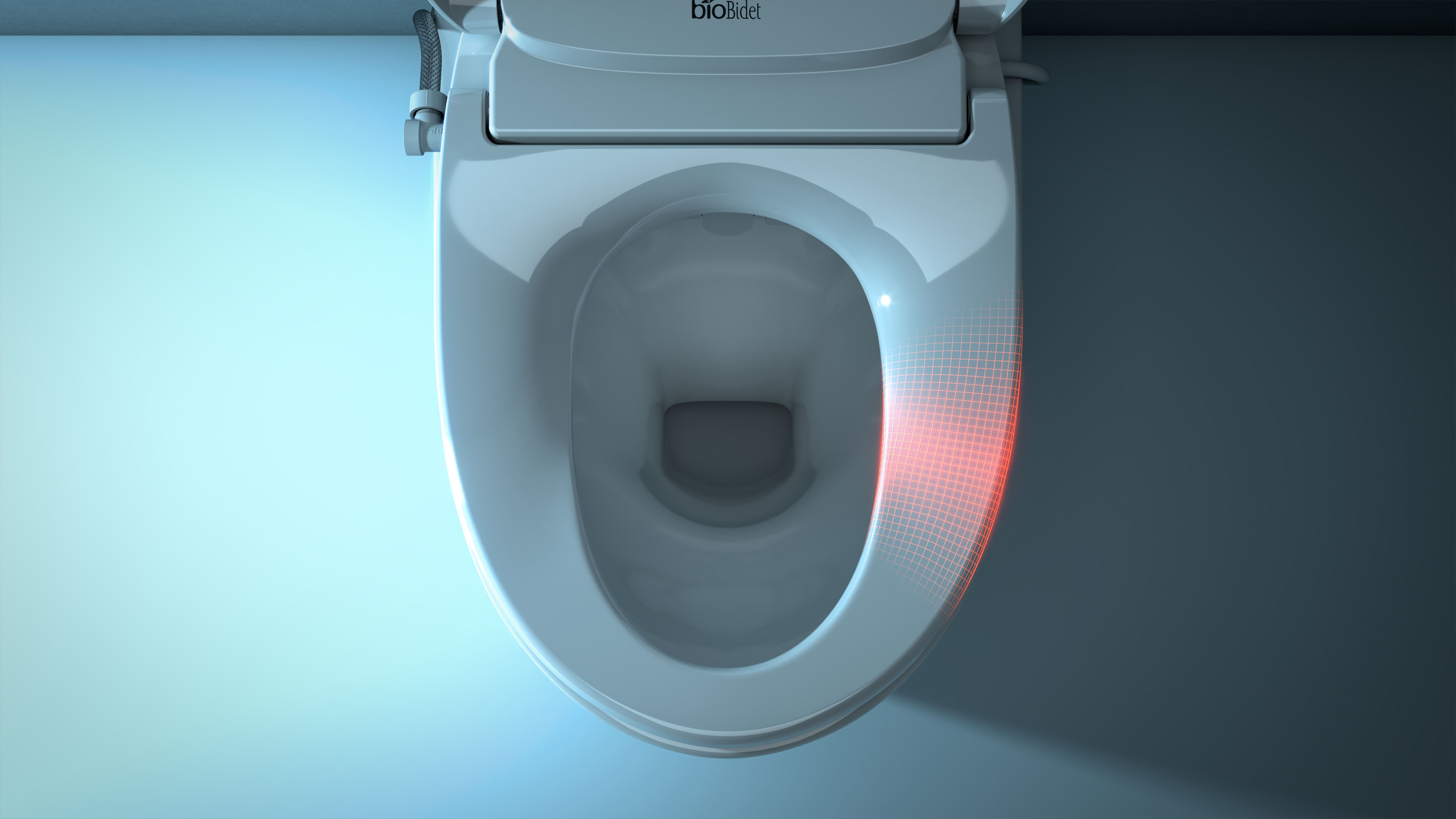 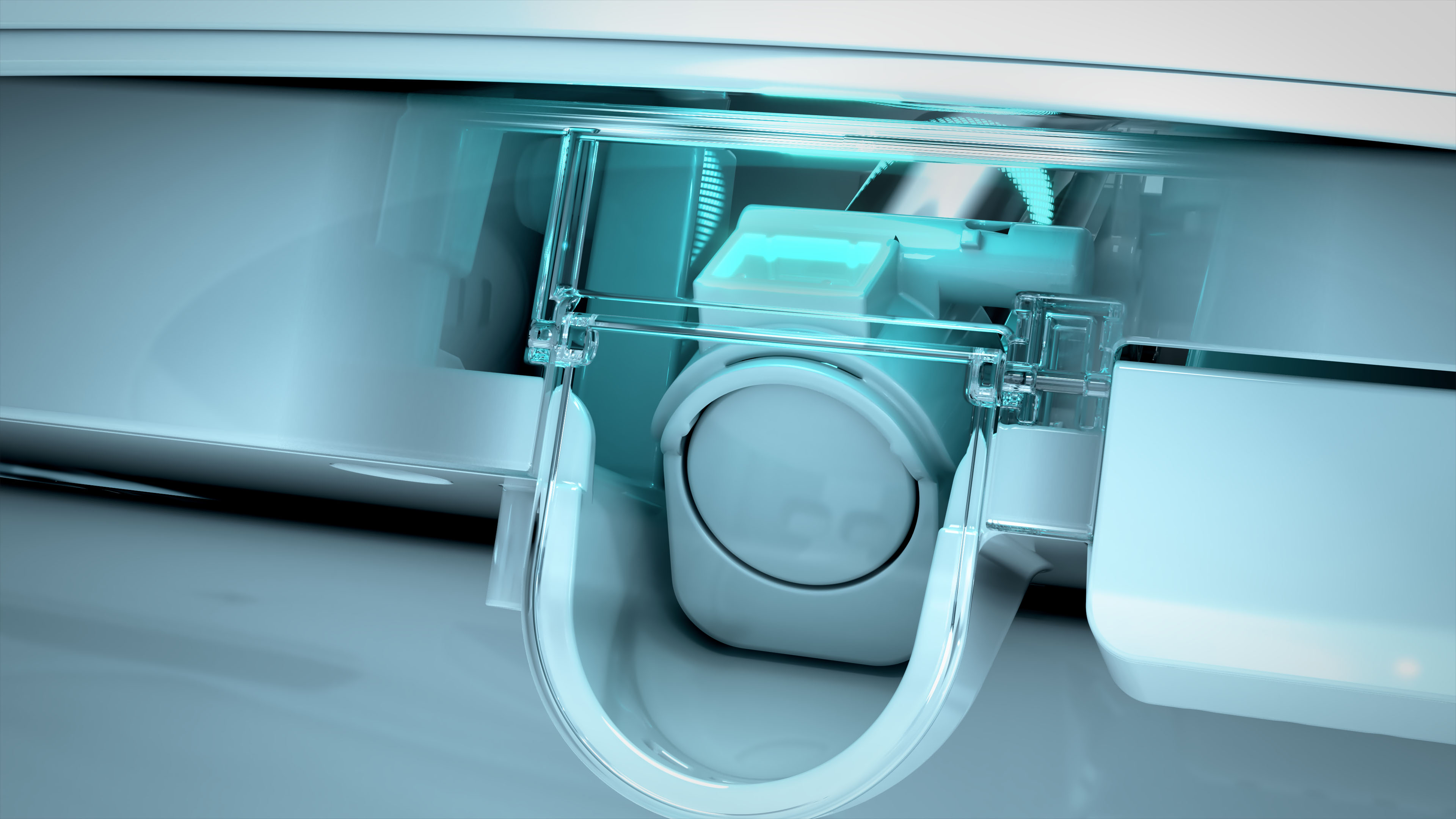 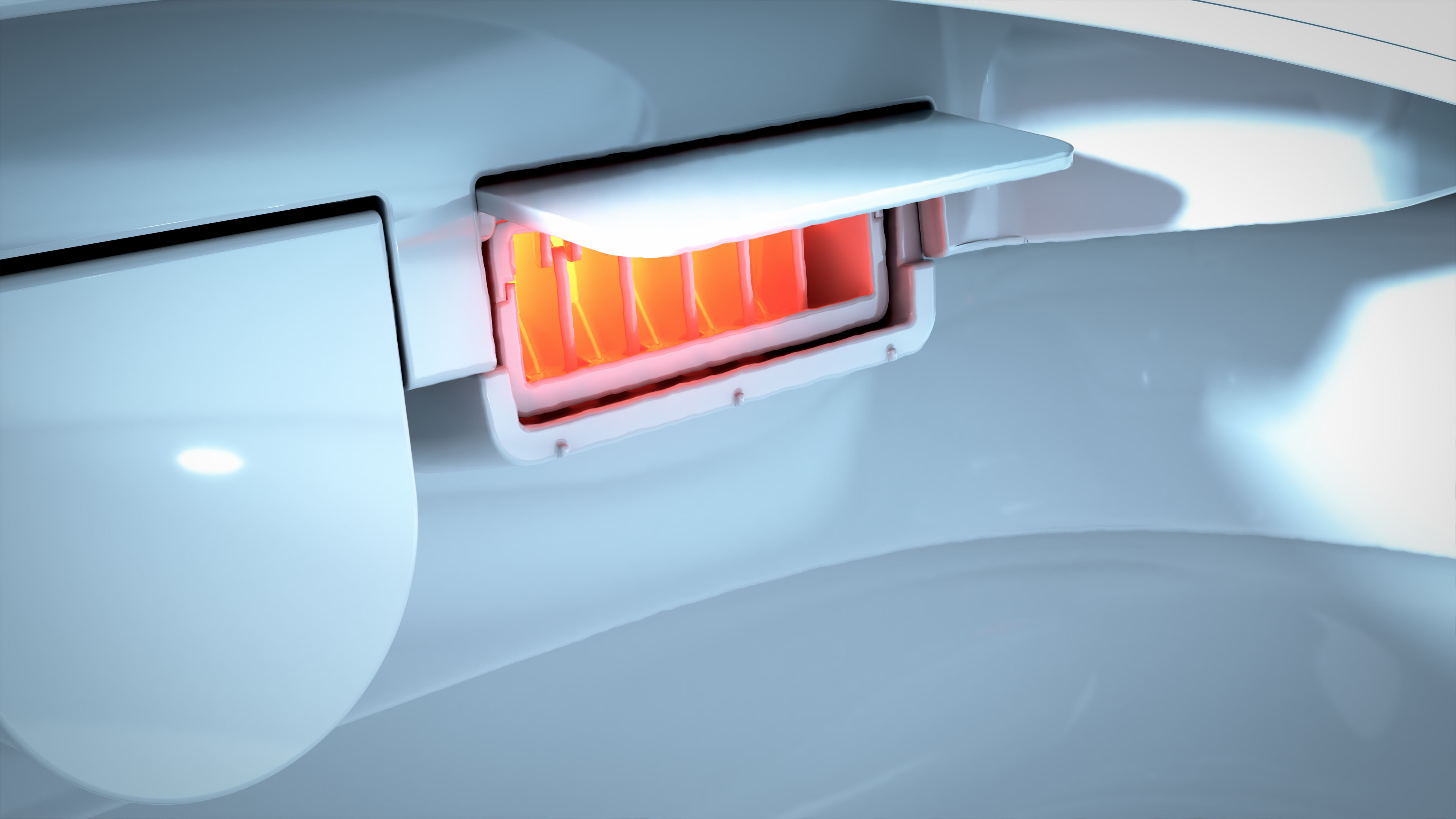 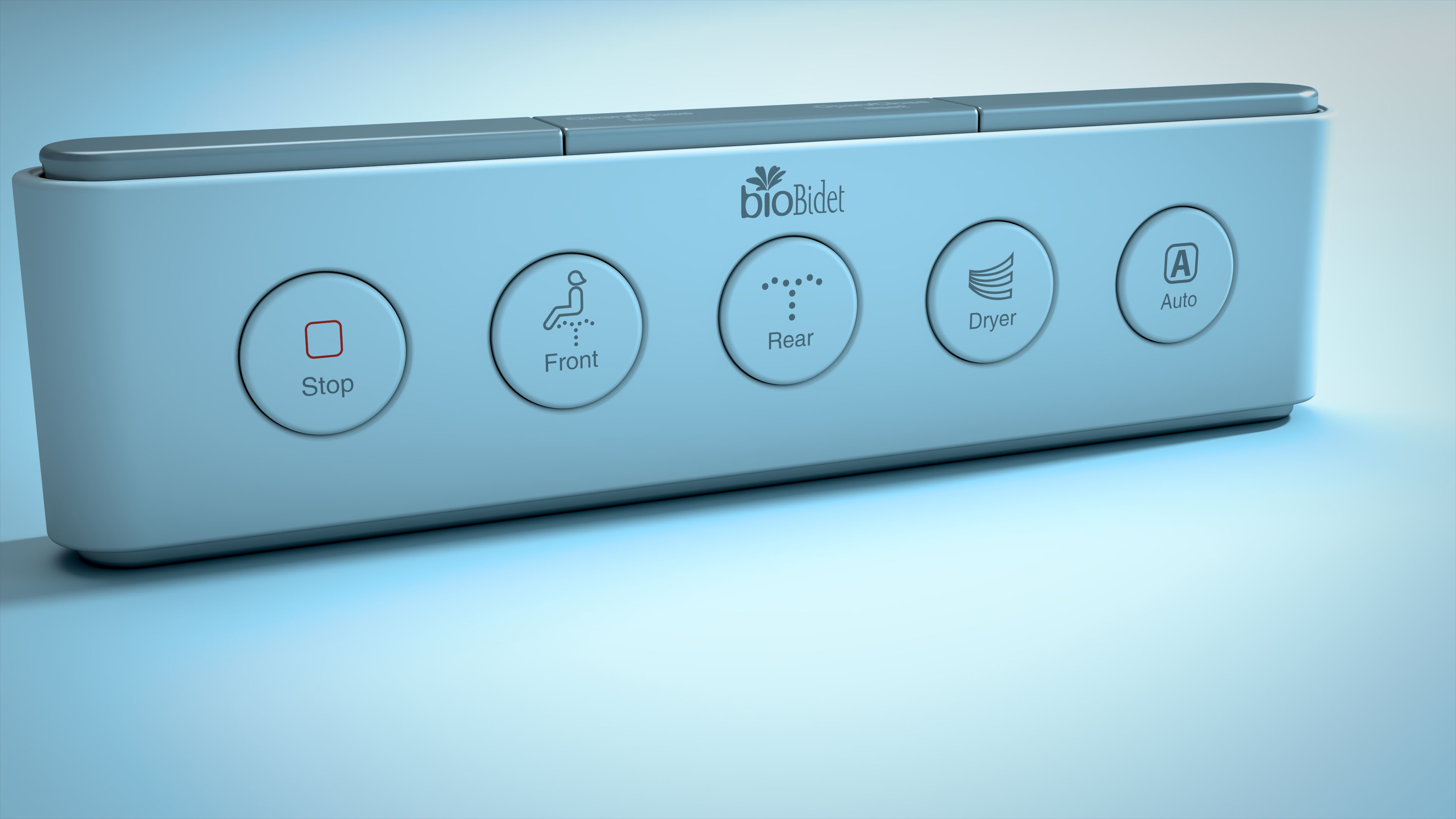 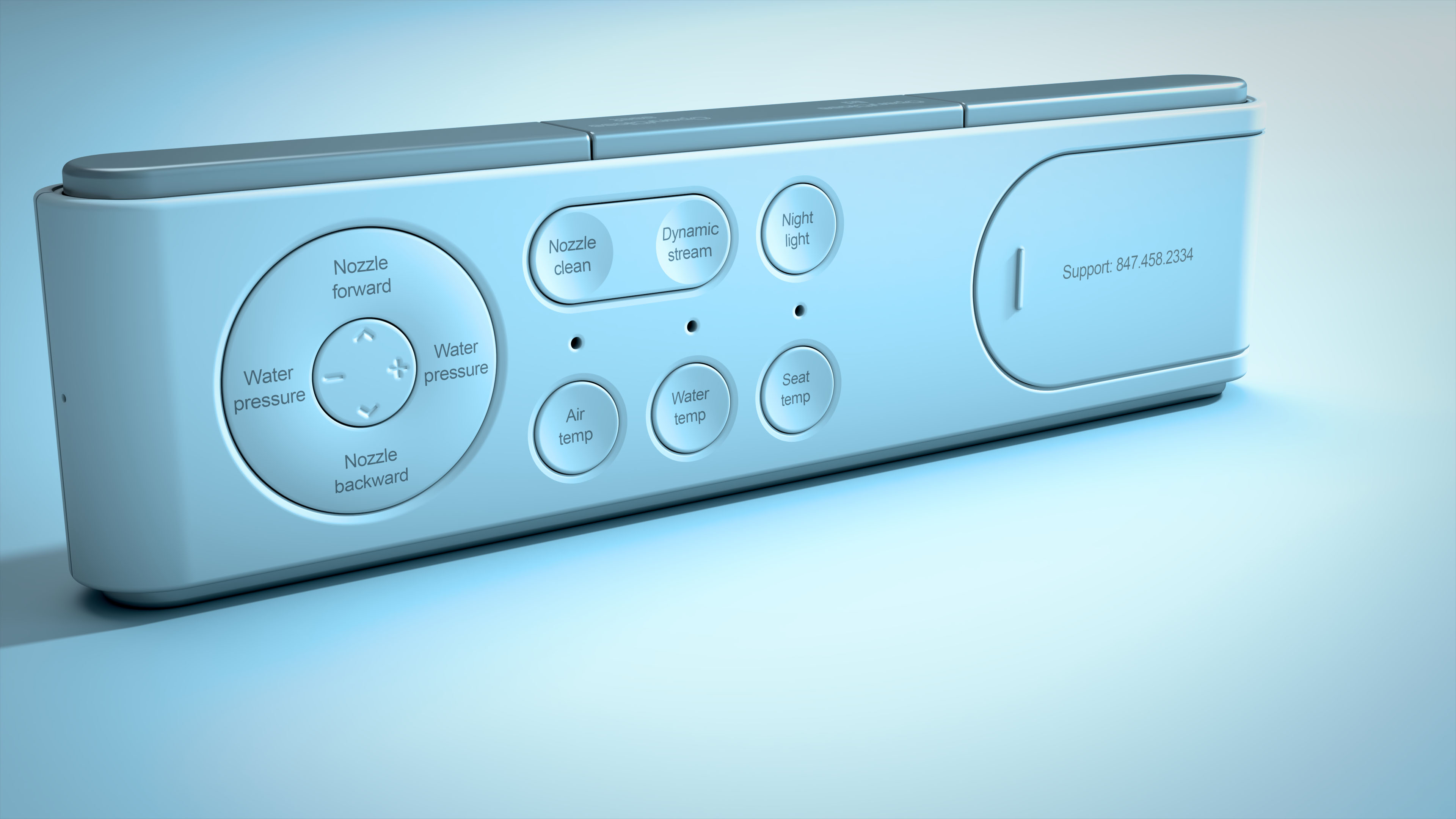 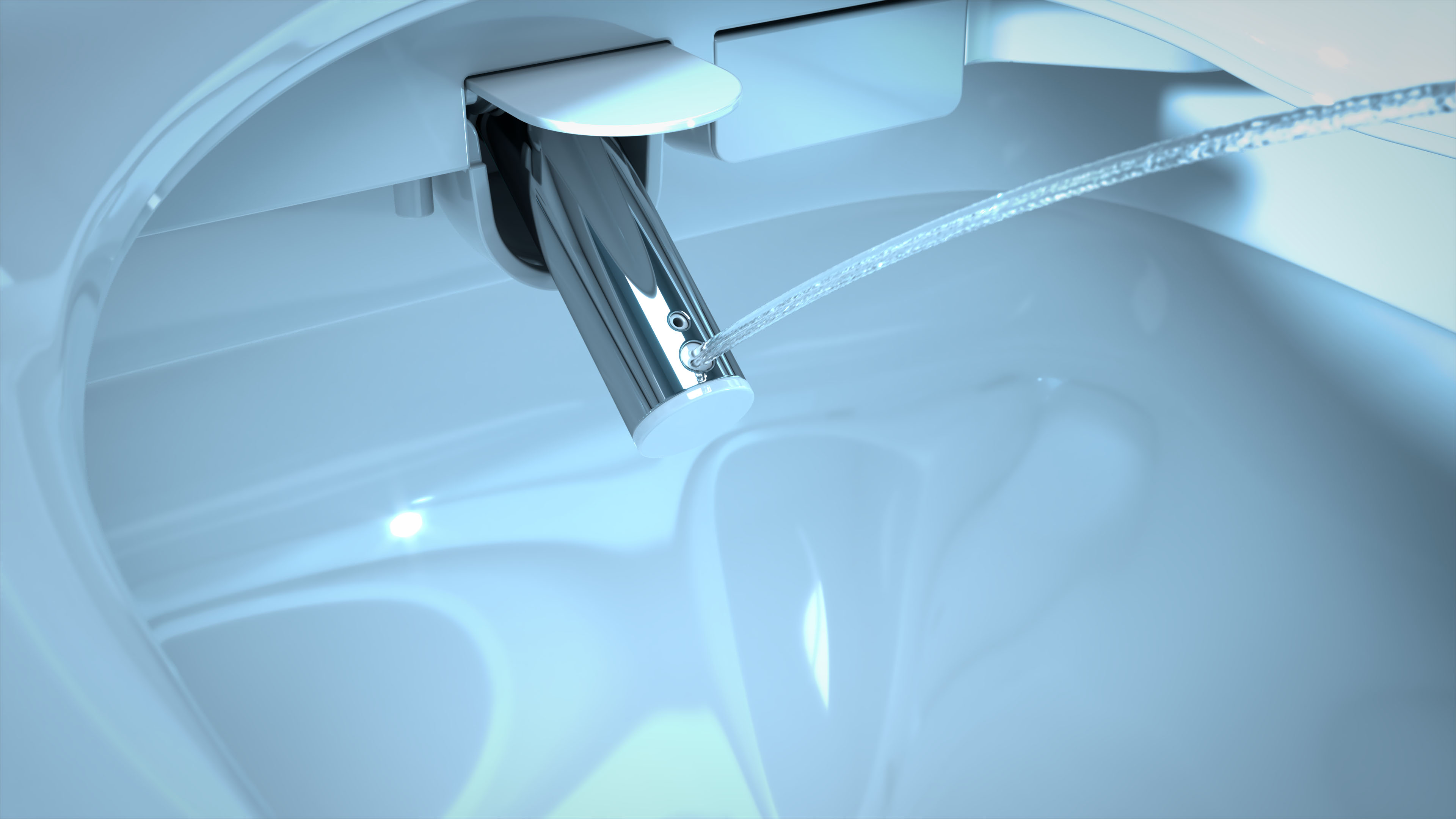 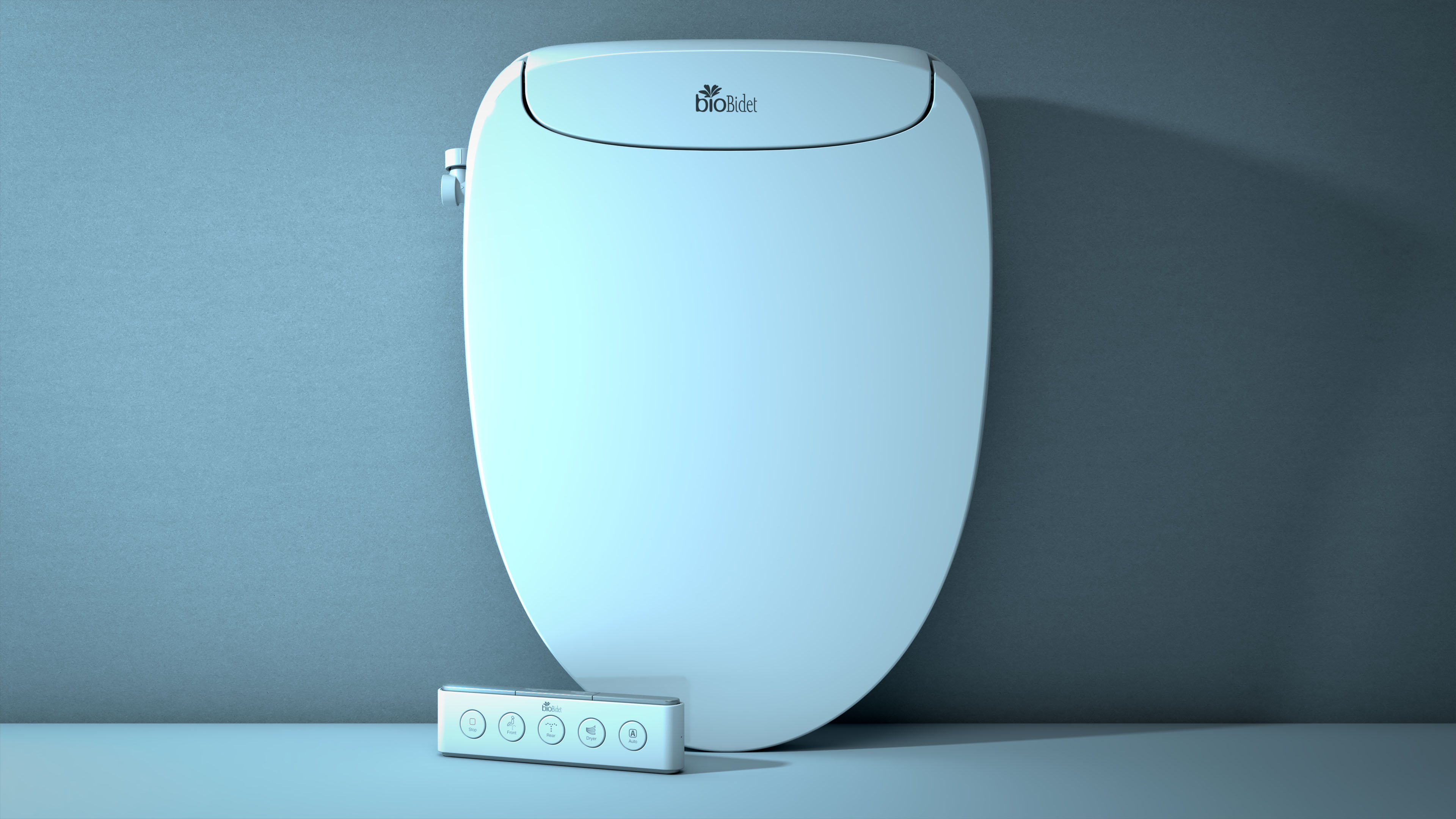 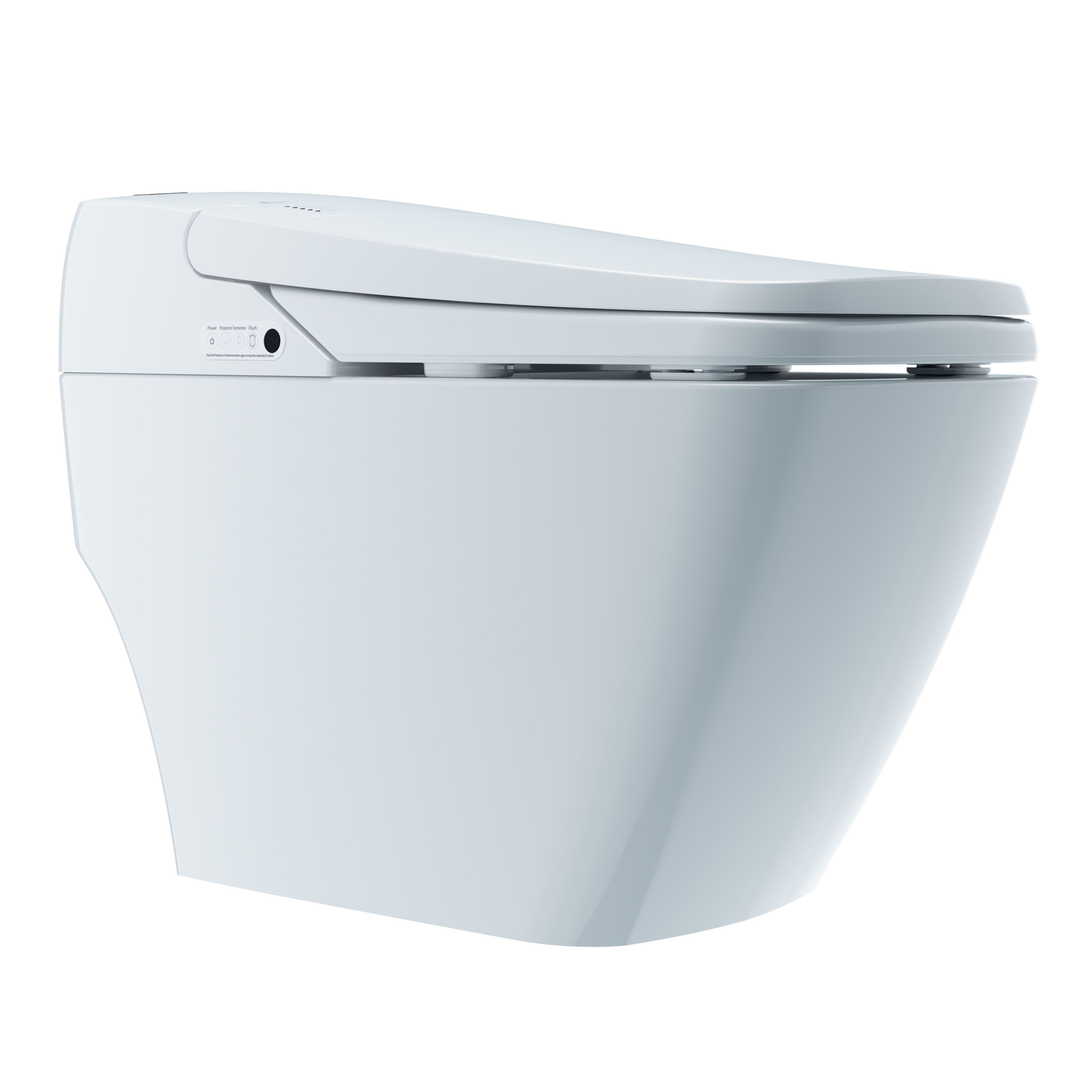 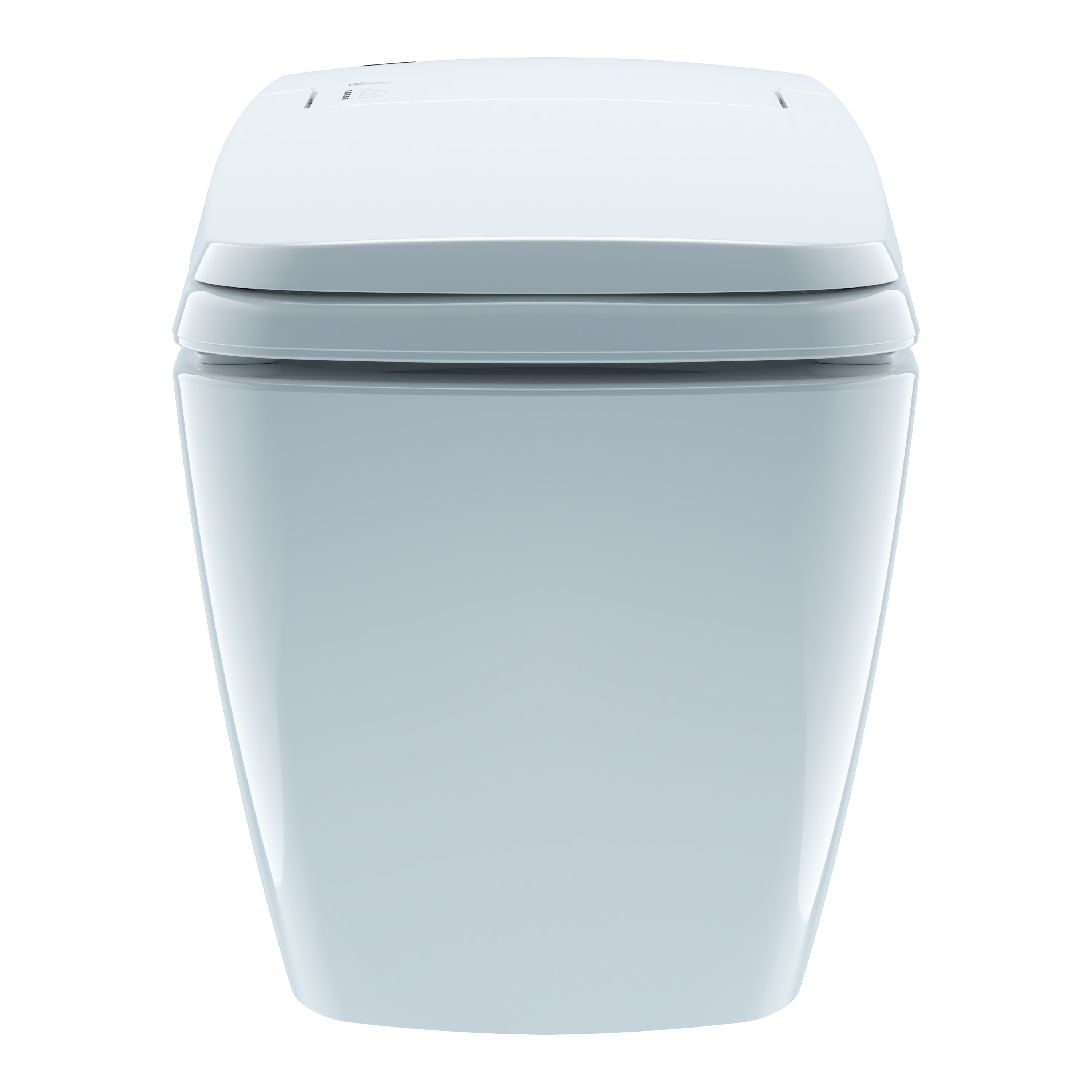 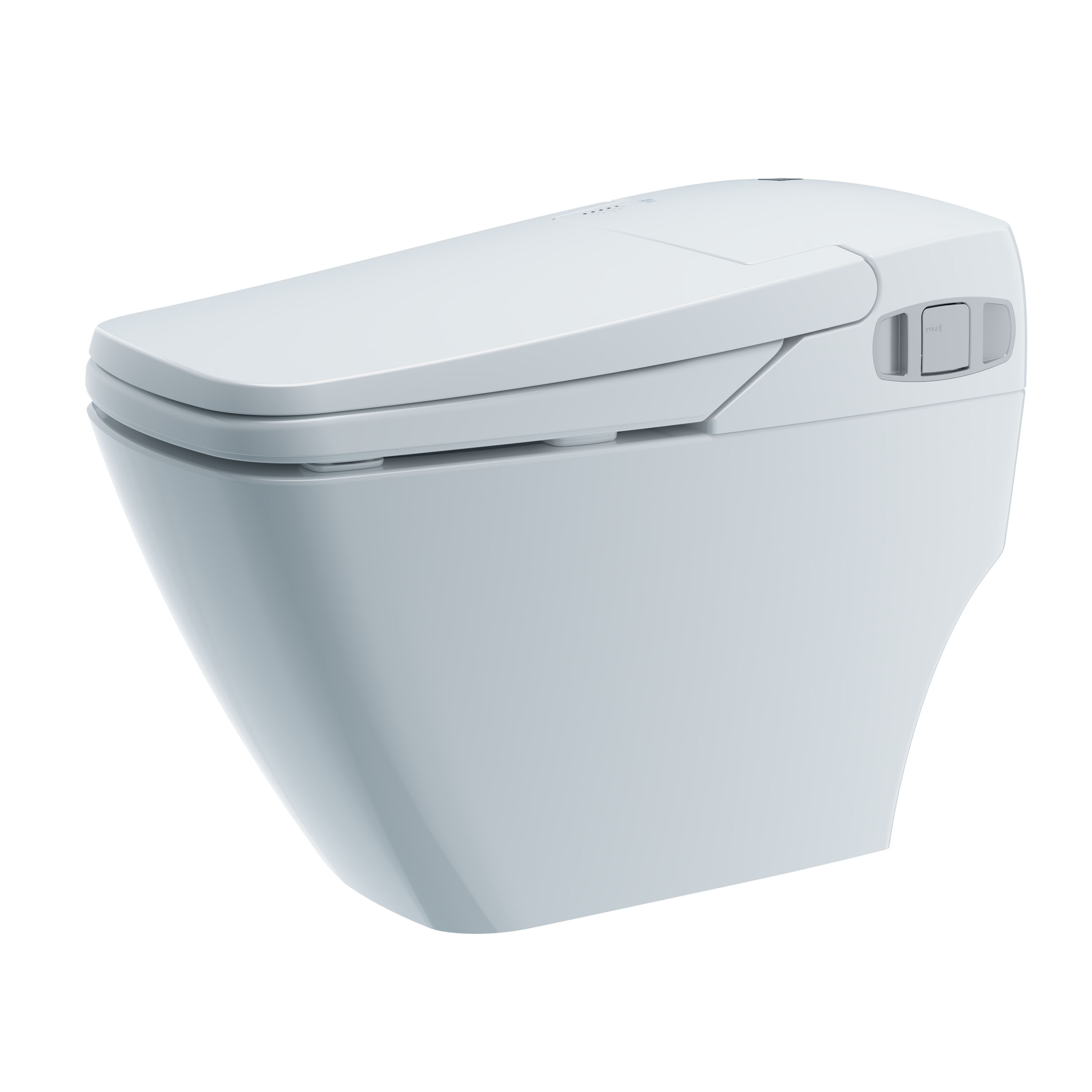 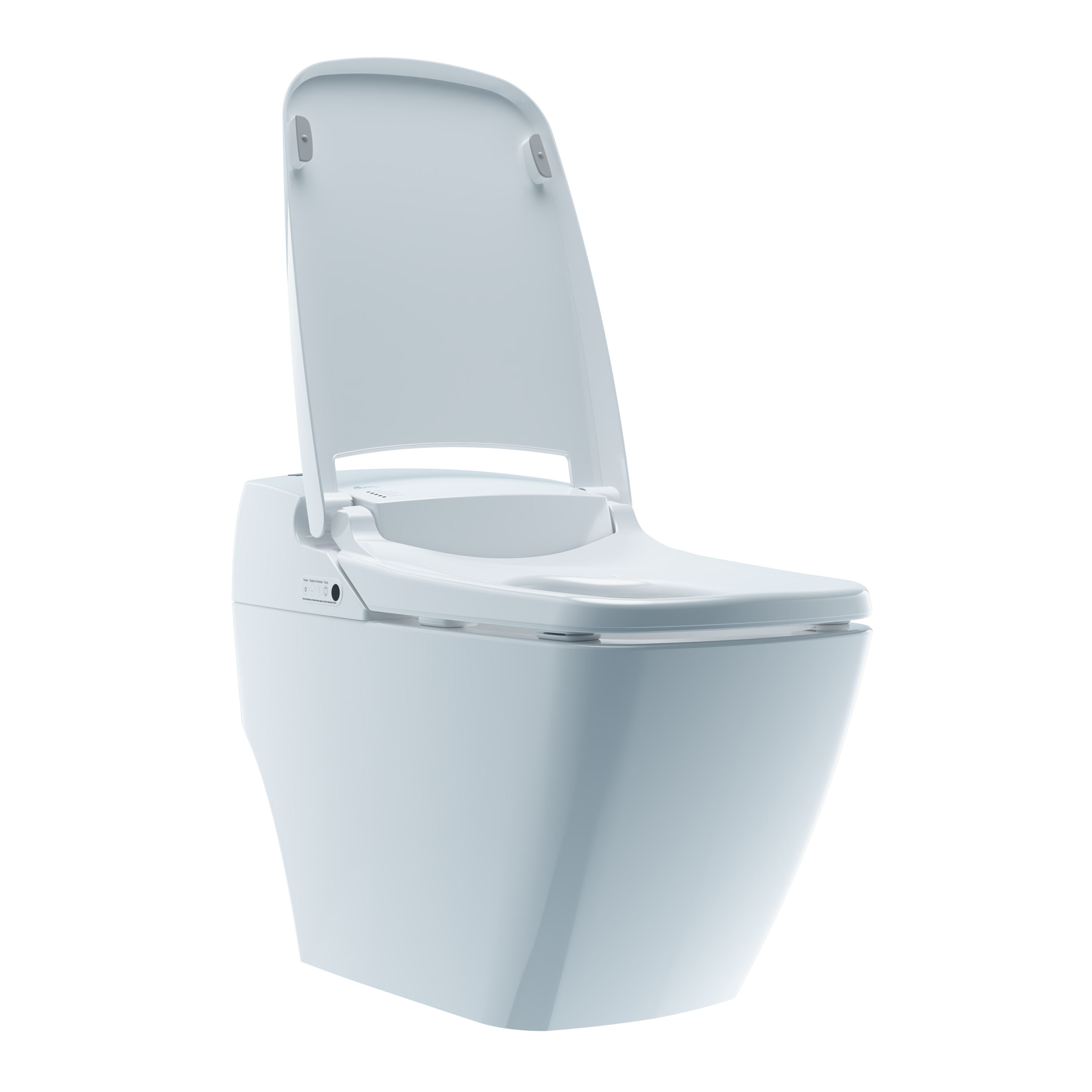 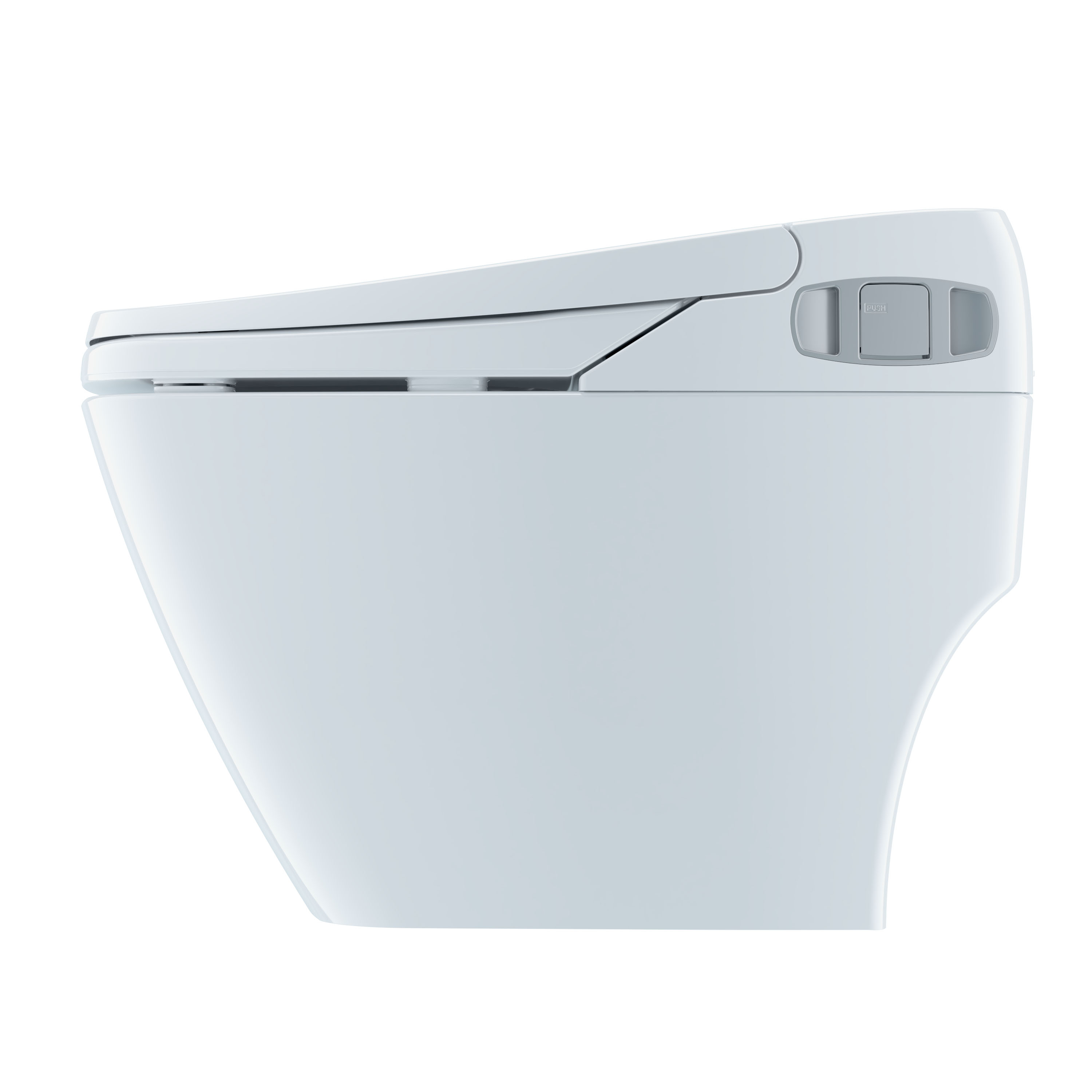