For this project, we produced a series of white background and lifestyle renderings for several of Belkin International's car and wall charger devices utilizing provided 3D CAD files and photographic references.

In 2019, the Vice President of Design for Belkin International contacted us to inquire about our 3D product rendering services. We were told they needed to produce a number of renderings for several of their USB charger devices and were looking for consistent high-quality results across each product. Our task would be to work from their provided engineering 3D CAD files and produce white background and lifestyle renderings of their consumer products for eCommerce marketing.

Once preliminary discussions were completed, we began by thoroughly analyzing all of the reference materials that were provided. This included 3D CAD files, CMF documents, shot lists, and photographic references to ensure everything was properly understood. After that, our artists optimized each CAD file and started prepping the initial camera angles. Since we were asked to render each product from roughly the same camera angle, we wanted to first be sure this was looking correct.

After establishing the main camera angles for each product, we then began creating the materials and textures based on the photographic references we were provided. It was very important that our designs coincided as close as possible with previous imagery. Additionally, since these renderings were going to be produced at a 6K resolution, we knew that extra attention to finer texturing details would be necessary.

Lighting played another critical role in determining the overall style of the renders. Most of the products we were rendering were white, which can be tricky to light in and of itself, but beyond that, it was critical that the lighting properly highlighted each design from both a structural and material standpoint.

To ultimately achieve the final look, each render had to go through a proofing process which involved a fairly decent amount of post production work. This post production process allowed us the extra flexibility to add specific highlights, increase shadows, and perform some overall level adjustments to make the designs stylistically perfect in the eyes of our client.

Each wall charger render that we were asked to produce also required multiple region variations for the United Kingdom, European Union, Australian Union, and China. Unlike traditional photography, since everything is done virtually in 3D software, we were able to work from a good portion of our existing setup to produce region variation renderings that are 100% consistent with each other.

In addition to the standard white background 3D renderings, we also produced multiple lifestyle images similar to the example below. For these, we composited 3D renderings of each product directly into stock photography while matching the lighting and shadows to ensure a realistic looking composition. The end results produced perfectly clean and consistent product images that showcase each design from multiple camera angles. 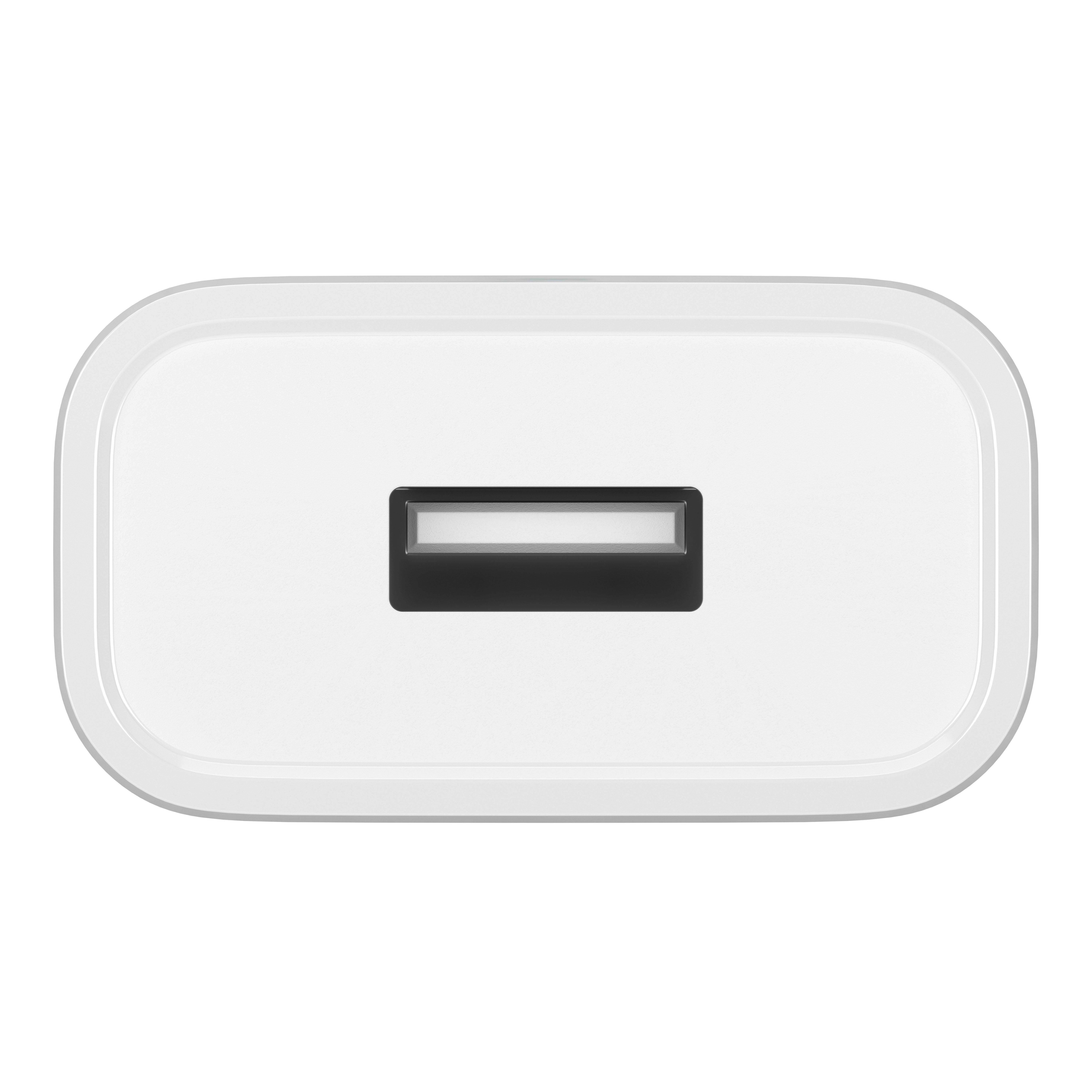 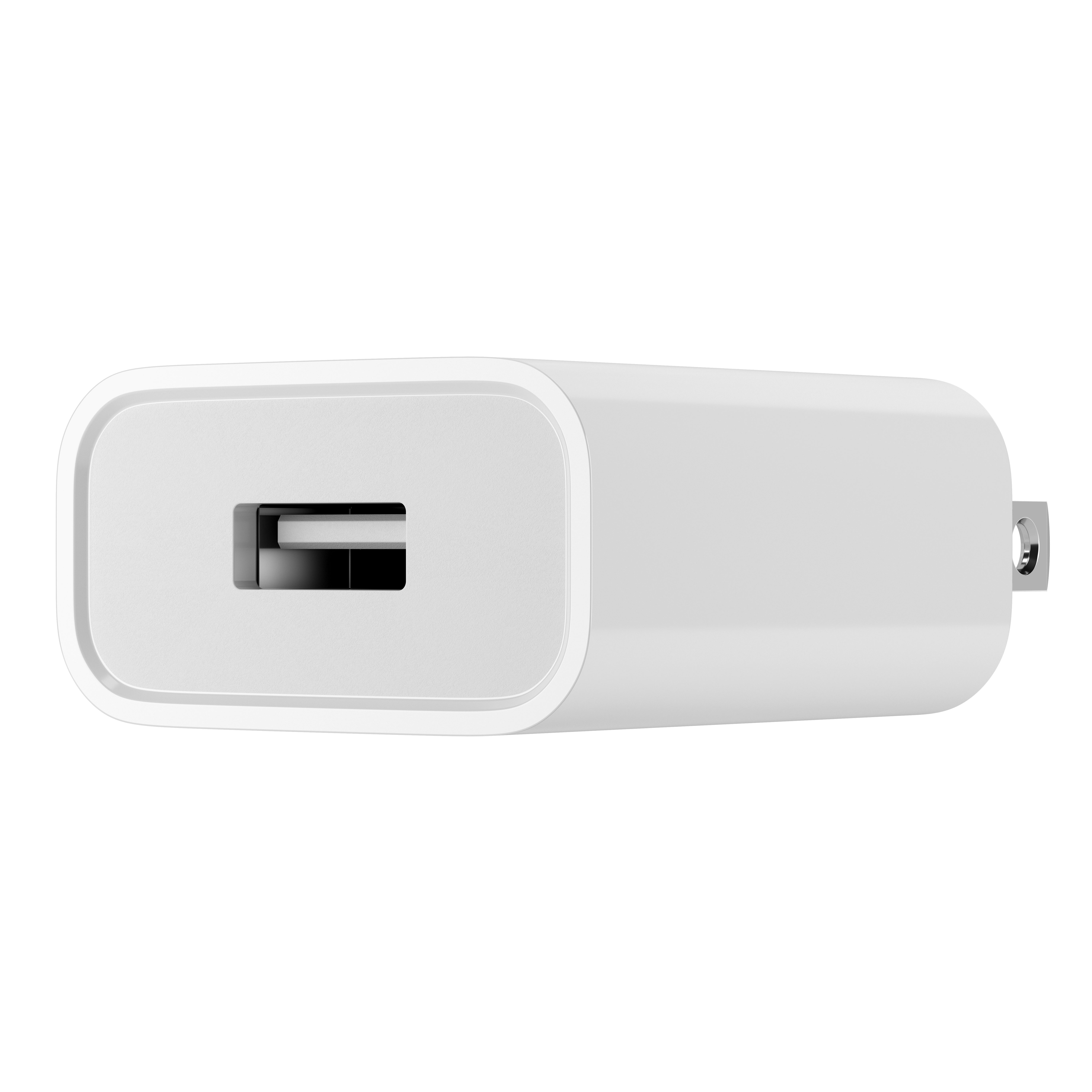 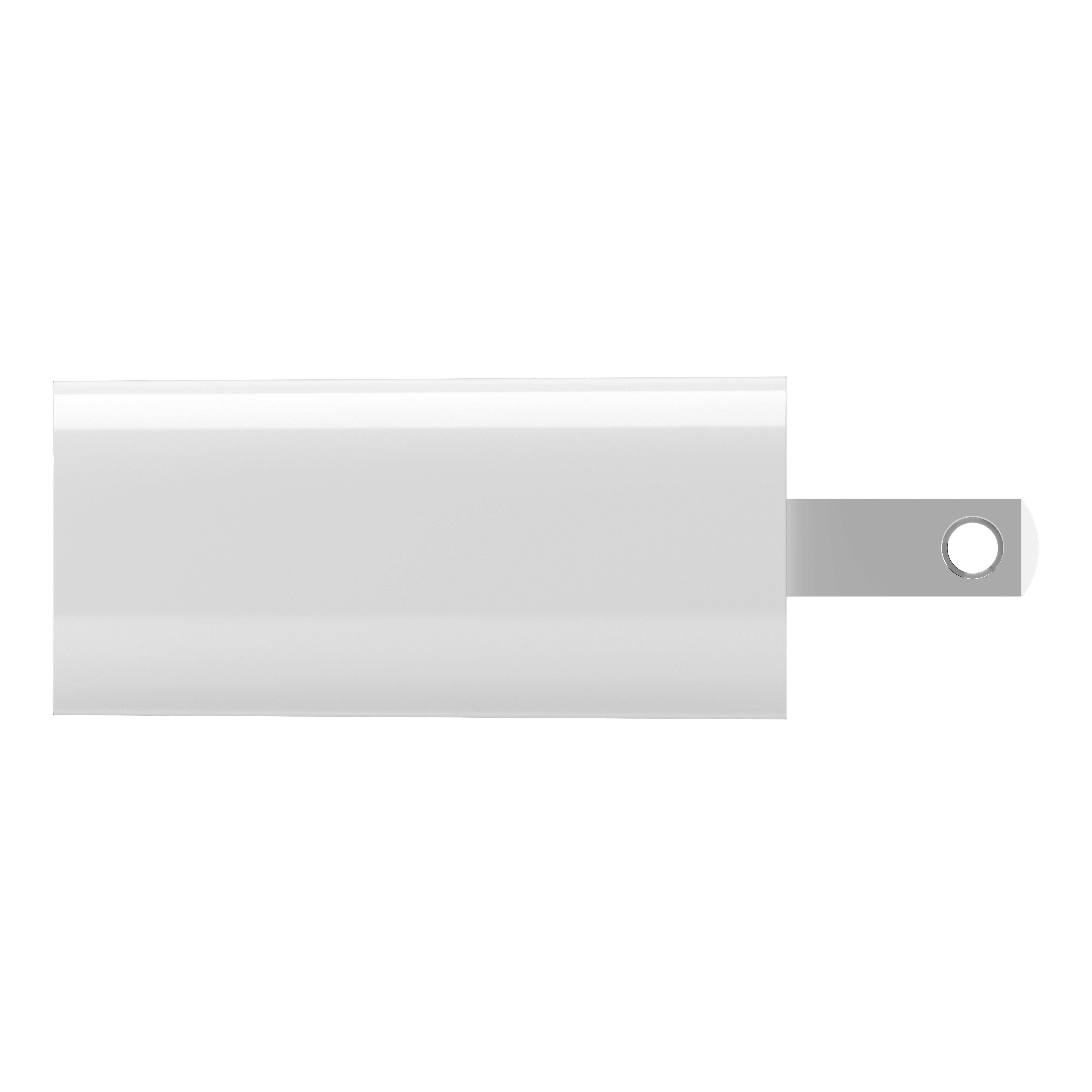 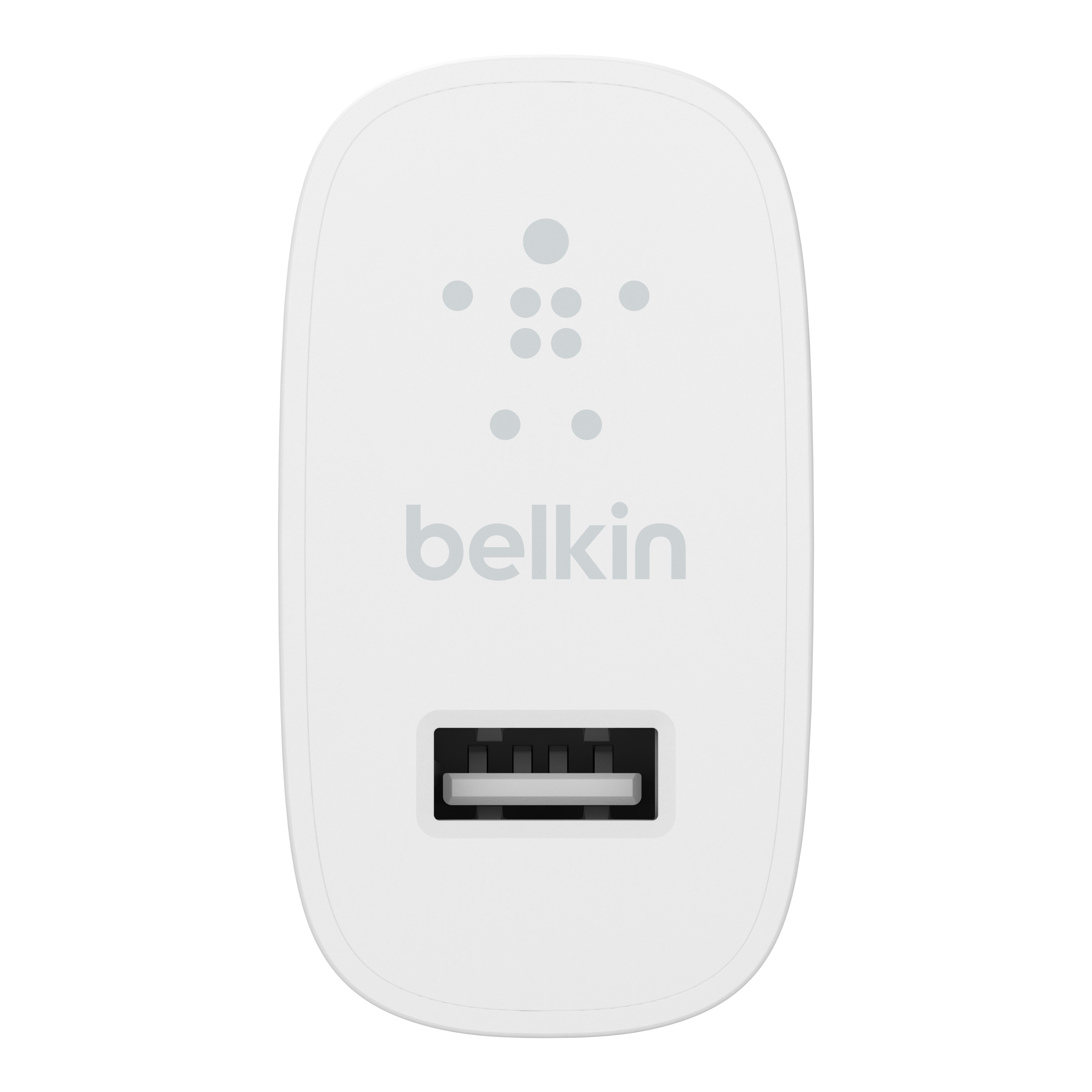 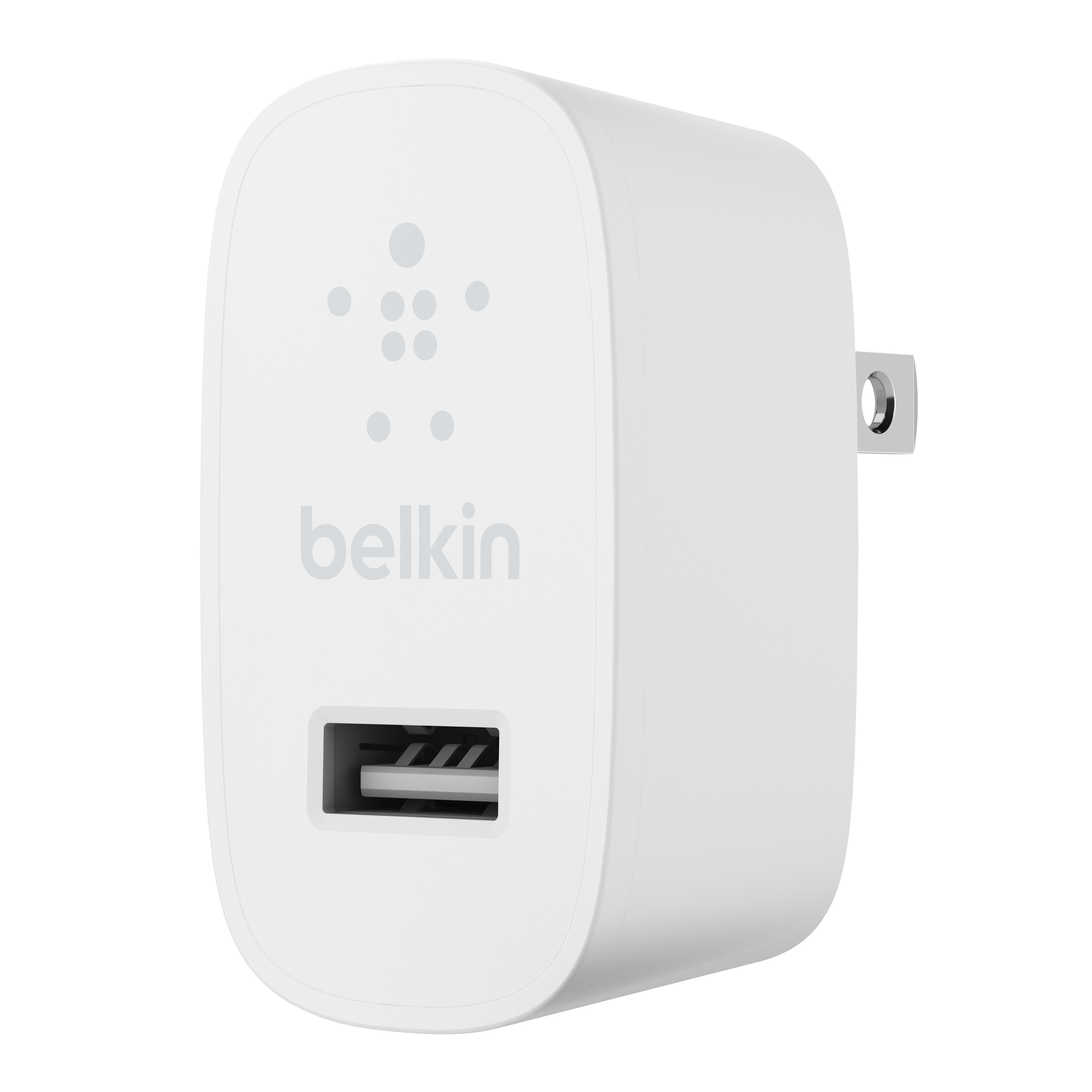 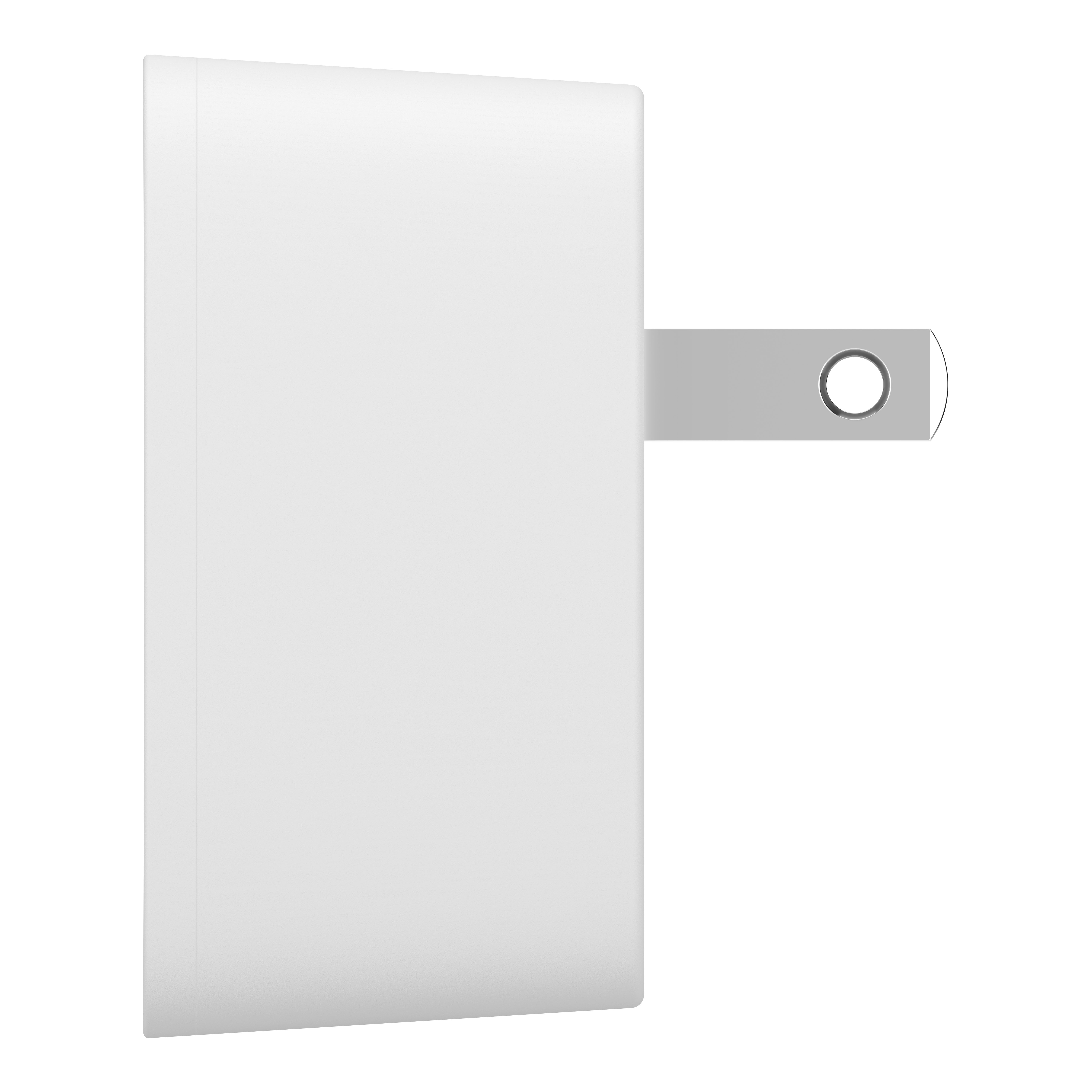 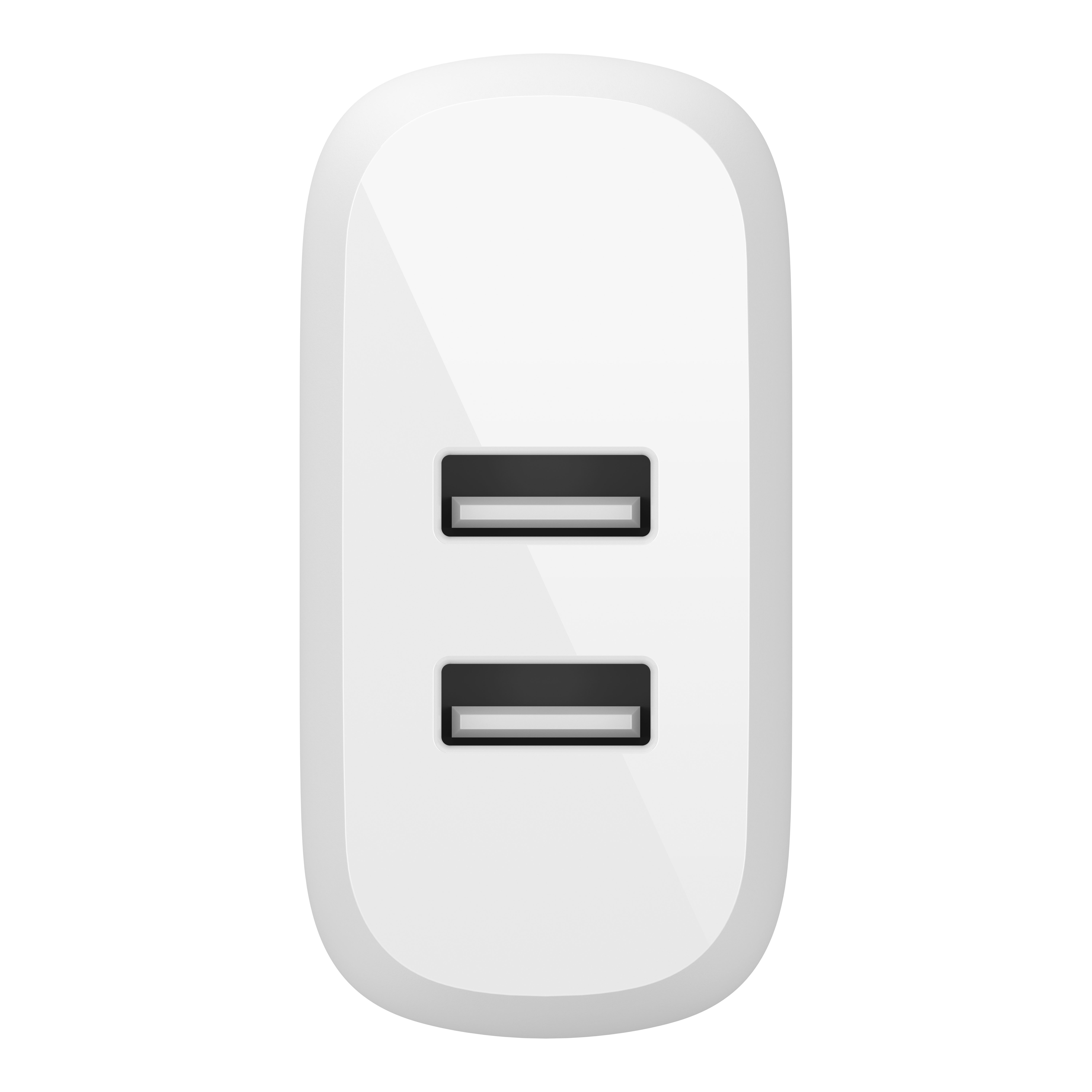 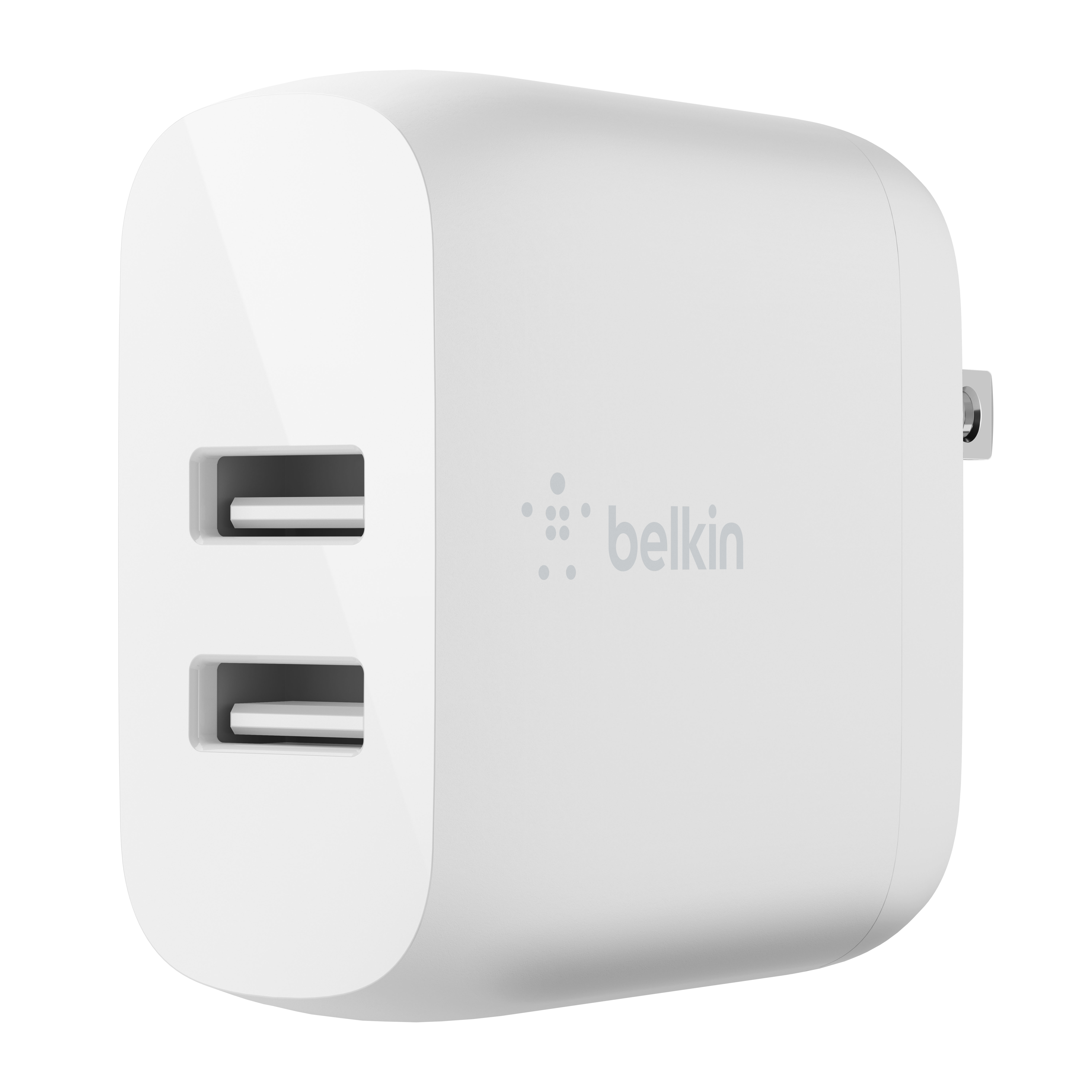 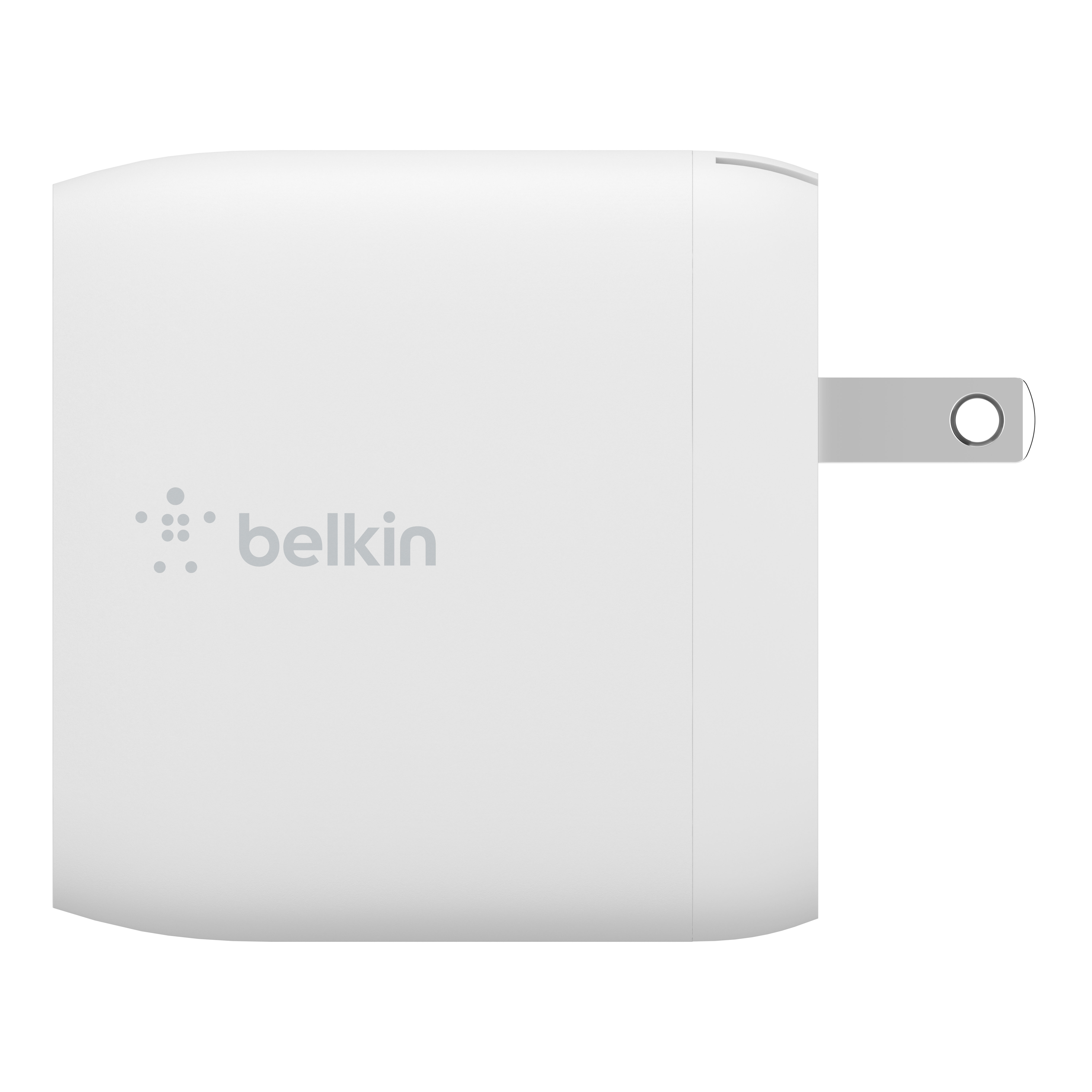 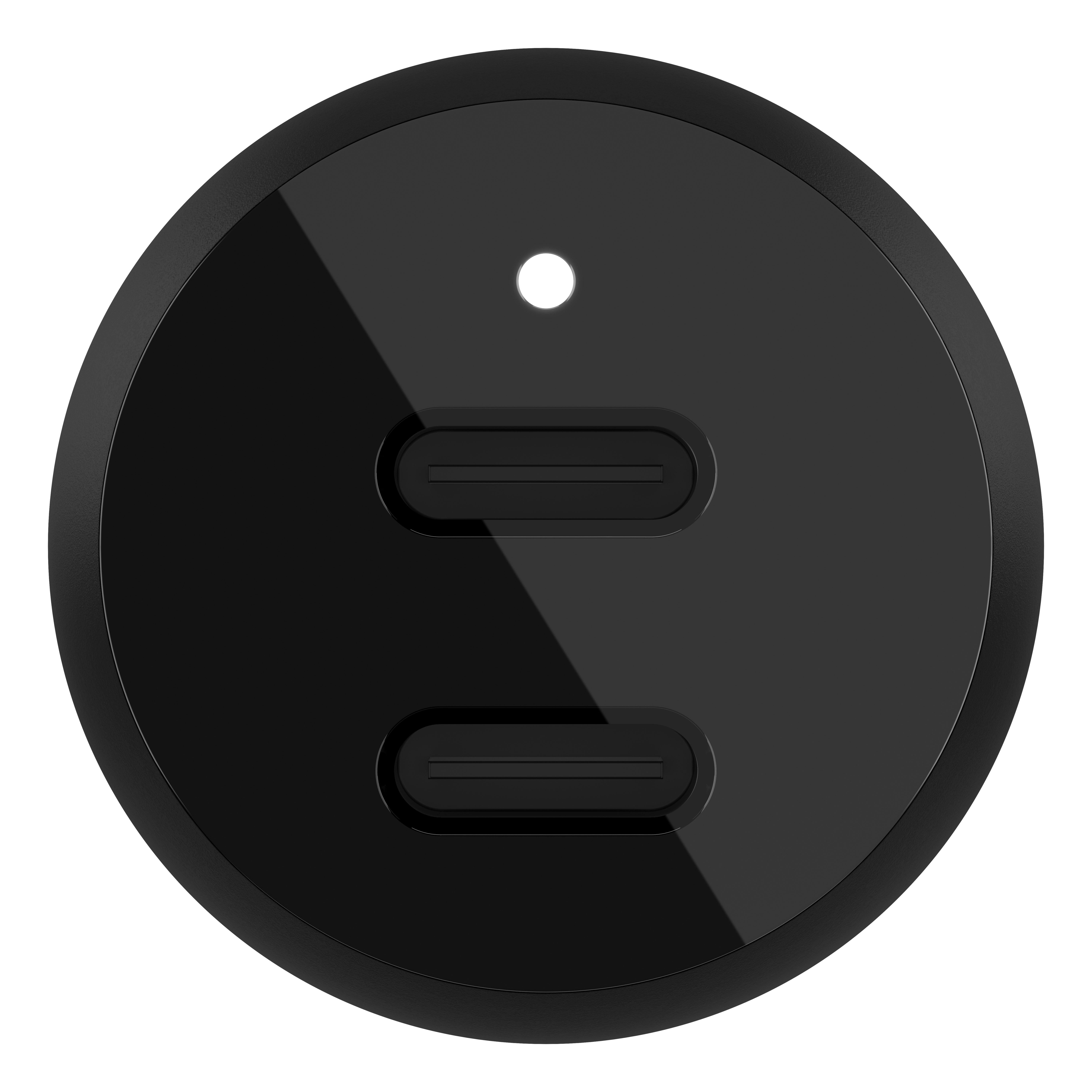 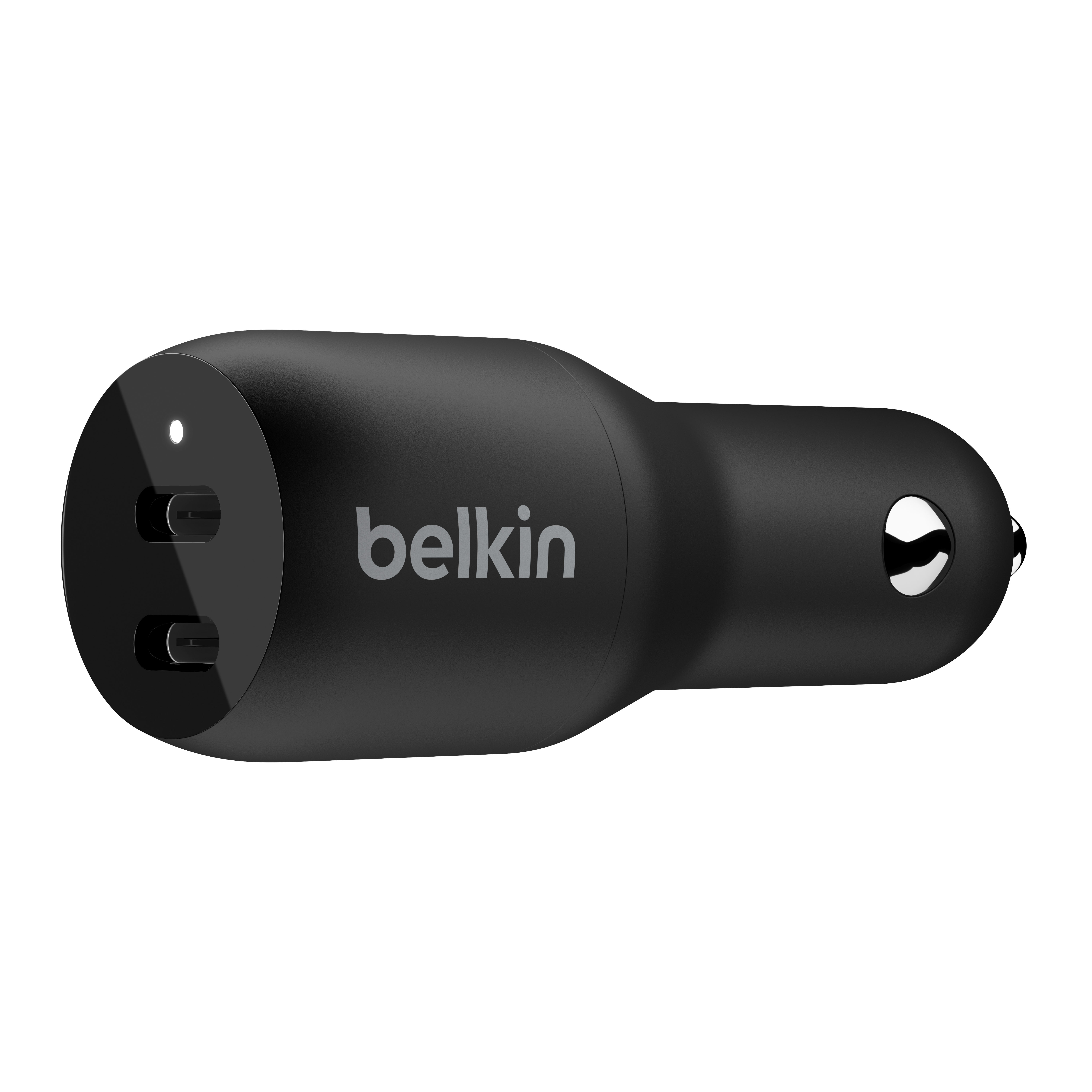 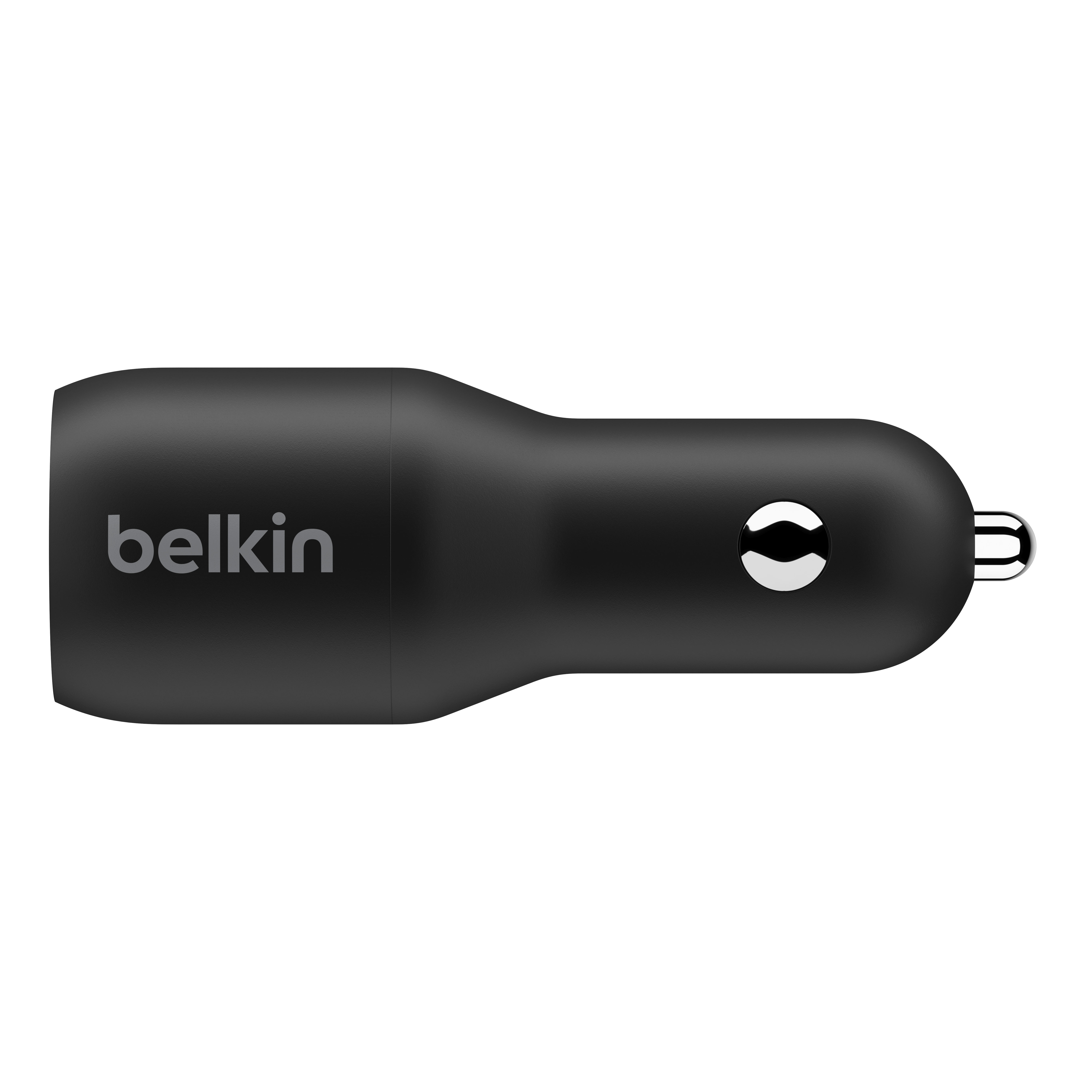